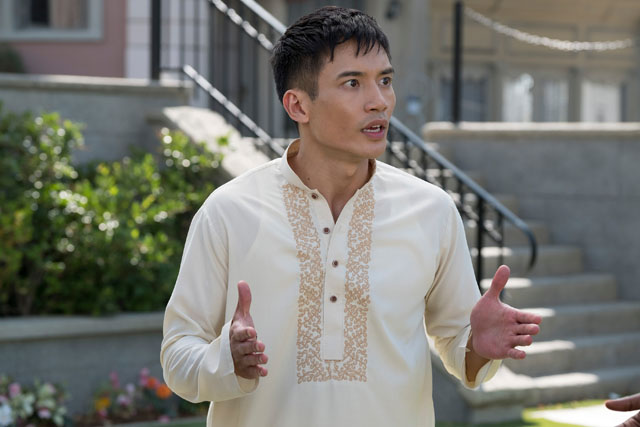 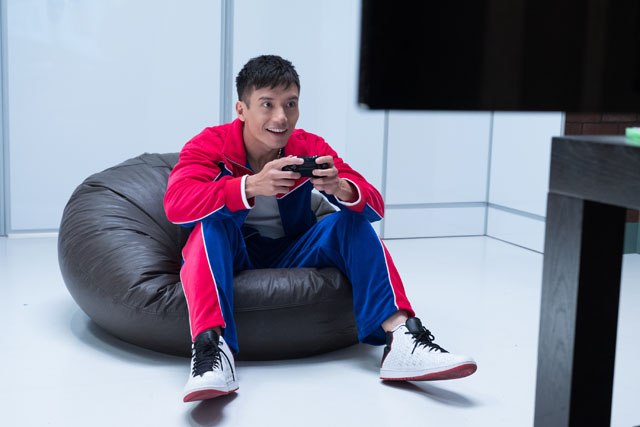 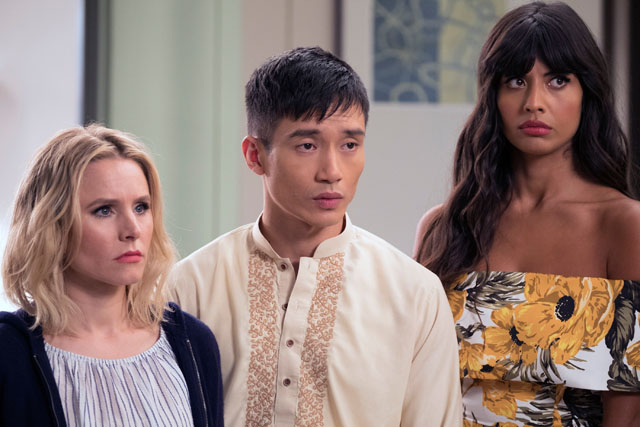 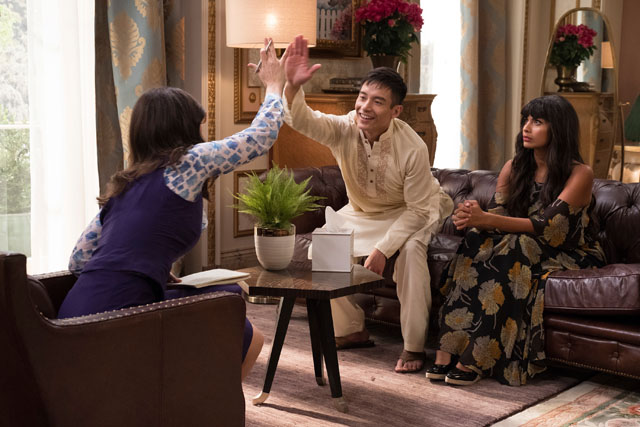 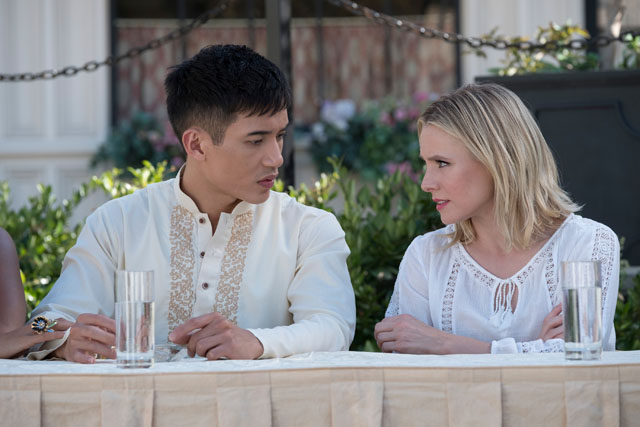 WATCH: Mariana Zobel de Ayala Aboitiz Chats With Her Father and Uncle on Working With Millennials 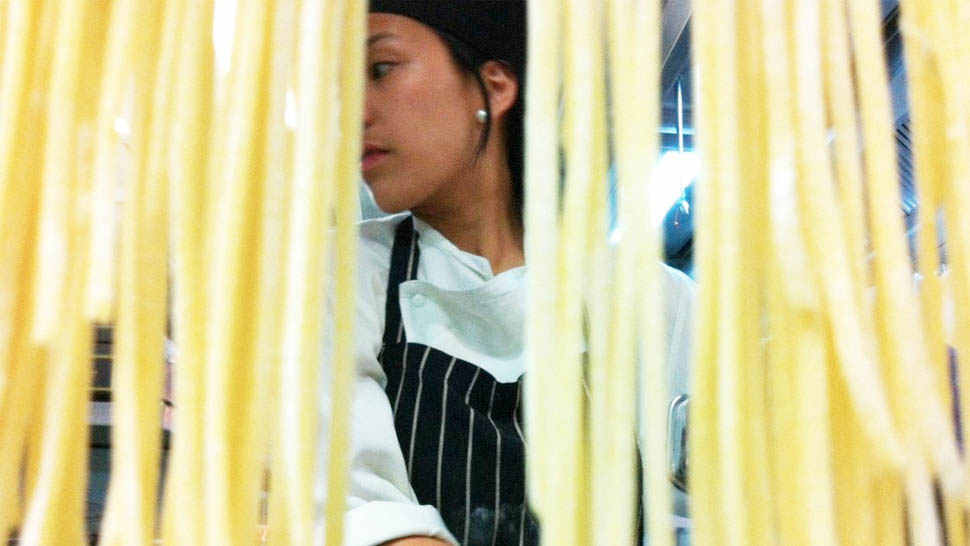