8 Times The 'Rich Kids of Instagram' Have Gone Too Far

Bathtubs filled with Champagne, anyone? 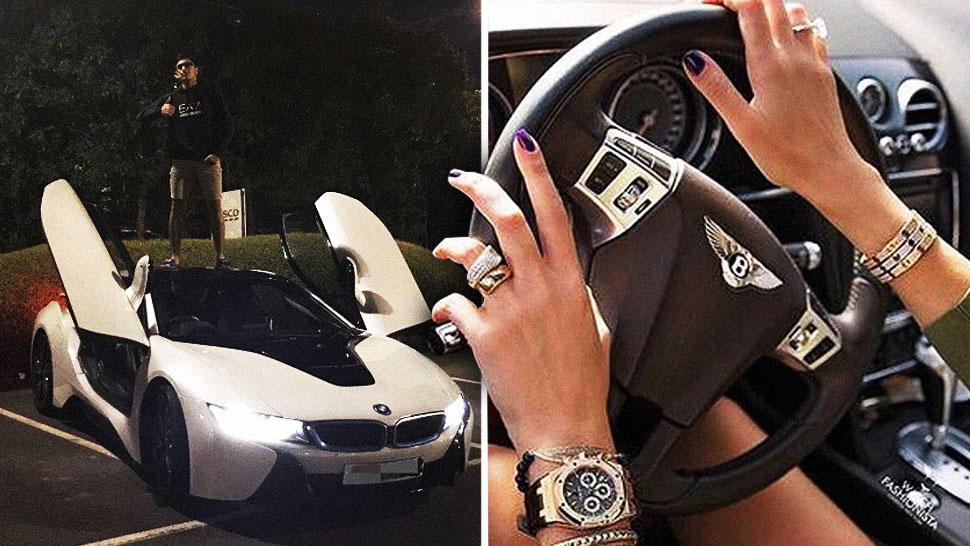 As long as the deliriously rich next generation flaunts its wealth on Instagram, multiple “Rich Kids” accounts on the photo-sharing platform will continue to amuse, if not shock.

Accounts made per country or city continue to rise in numbers, all documenting the ridiculously flamboyant lives of rich kids. Here, the outrageous ways the offspring of the wealthy spend their money:

Lavish Lifestyles For Their Exotic Pets

Rich kids take good care of their pets, treating them as members of the family. Miniature dogs are dressed in pajamas, live in mansions, are transported in designer bags, and are driven around in Lamborghinis These pets aren’t the run-of-the-mill pets, either. Rare breeds or even exotic animals are the preferred types.

Rambo is a little upset because all the attention is on Purple ????????

There are countless posts of rich teens lounging by their rooftop pools, posing on private yachts, and in hotel suites. These aren’t just one-off posts but frequent as if the kids are on a lifetime vacation.

Burning Through Bottles and Bottles of Bubbly

The luxury Champagne Armand de Brignac, also known as the Ace of Spades, has become a symbol of grand celebrations for the young. for about $300 per bottle—totally understandable for the slow process of picking each grape, pressing, and riddling by hand, right? Bars are also filled with Dom Perignon and Veuve Clicquot.

Building Massive Collections of Either Watches or Cars—or Both

These kids were likely taught the importance of collecting valuable items from an early age. Since then, they’ve been building fleets of luxury cars and closets full of watches, sometimes one for each day of the month. Let’s not forget that garage or closet space is probably not even an issue for these people.

Bitcoin millionaire @glennarcaro using bitcoin to live lavishly in Dubai. Ask him how he changed his life with cryptocurrency ???? @glennarcaro

Baths, not showers. These children have their tubs filled with rose petals or, a step up—Champagne. Rich Kid of London John Gustaffson once filmed a video of himself filling a tub with Champagne, jumping in it, and scooping the bubbly into a glass. After violent reactions from the outside world, he said, “This is meant to be a joke and a laugh. I love it how people always take it so seriously.”

Save water and swim in champagne! #GRL#moet#rkoi#lote

In Zimbabwe, the children of former President Robert Mugabe shamelessly flaunt their wealth online. One of his sons, Robert Jr. reportedly showed up on his first day of school in his own version of a Batmobile. It seems that having a taste for customized cars has become a trend in the country. Daughter of one of Mugabe’s associates, Michelle Chiyangwa, has shown off her silver Rolls-Royce.

There's never any shame in flying commercial, but these kids add to the air traffic by flying private every chance they get. For one of the Rich Kids of London, a simple trip to Disney World warranted a private flight.

En-route to DisneyWorld I'm not that excited ???????? Courtesy of @kmelnichenko

And when the plane's not around, there's always the chopper.

Trying to Impress Others With Eight-Foot Tall Teddy Bears

While China doesn’t condone social networking sites outside of their own, a story on Weibo unfolded on how a student tried to woo a fellow classmate with an eight-foot-tall teddy bear. He drove around with the bear strapped in his convertible Porsche, while classmates documented the whole spectacle and posted it on the Chinese-operated social media site.

Even an 8-ft tall teddy bear could not help this rich kid win the love of the girl he likes https://t.co/dt5ohYCARs #viral #Weibo #Hangzhou pic.twitter.com/Kx5krIWQyG

This blatant disregard for wealth and its forced displays on Instagram take social media bragging to the extreme. In this day and age, it's not only about appearing insensitive online, it's also about genuinely respecting hard-earned money. Money itself is a powerful entity that shouldn't be abused, for it can make or break a child's character. As much as possible, it should be used to impart valuable life lessons to the next generation. More about teaching your children wealth management here. 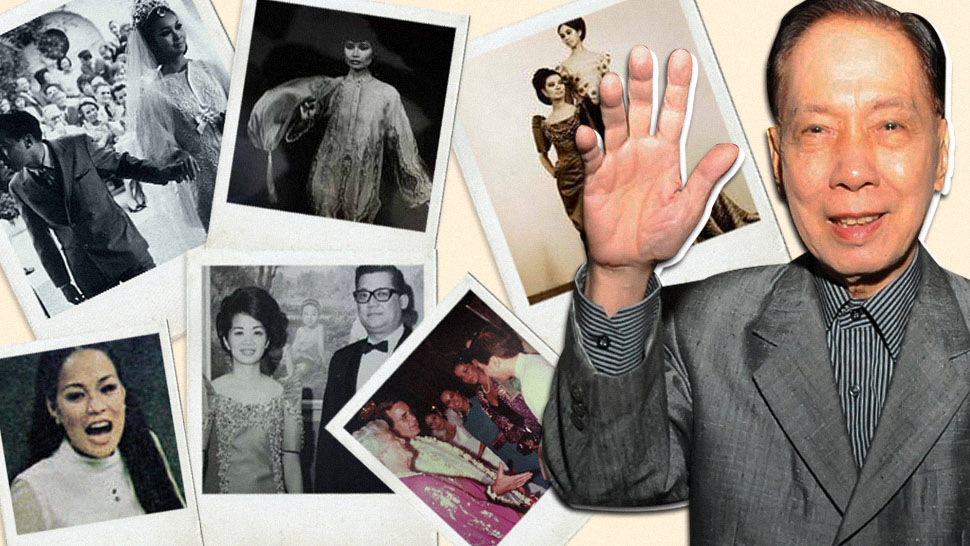 This Is How Pitoy Moreno Wants To Be Remembered 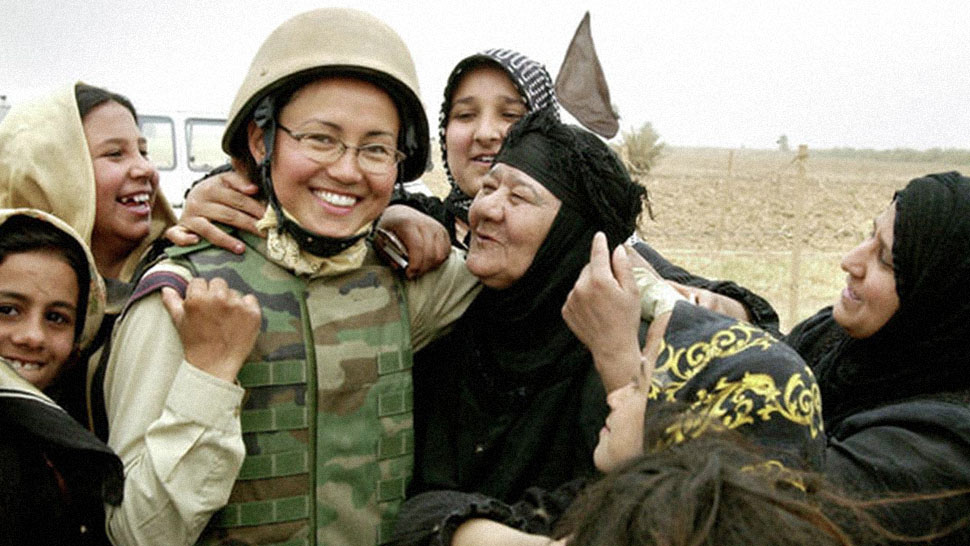