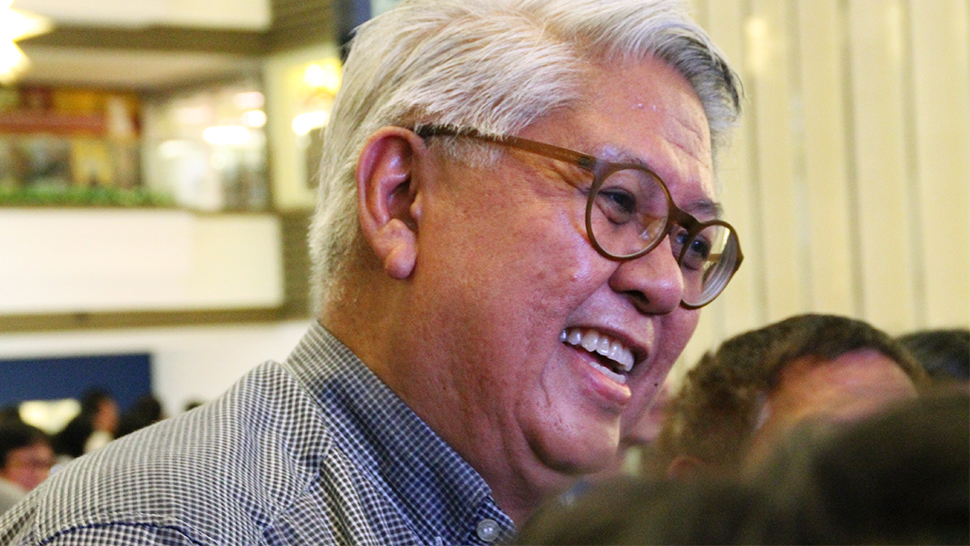 It’s a balmy Thursday afternoon underneath the skylight in Solaire, and Ryan Cayabyab had just forgotten his own lyrics.

At a press conference for an upcoming tribute concert in his honor, the maestro was sharing the story of how George Canseco helped him improve the words to “Paraisong Parisukat”—only he forgot one of the lines. Instinctively, he closed his eyes and started playing an imaginary piano. Within seconds, he was singing the lyrics Canseco had helped him write decades ago, playing music only he could hear.

“He was there in the recording [studio] because he'd been doing songs for Basil [Valdez]. So he said, ‘Ryan, change this line so it leaves a greater impact,’” Cayabyab says in a mix of English and Tagalog. “That was my first lesson in lyric writing. That was my very first pop song made for film. And that was the first time I had also encountered George, giving advice I immediately learned something from.”

It’s been a lifetime of lessons thus far for the National Artist. In a career spanning nearly five decades, he’s both learned from esteemed peers and imparted teachings to younger generations of musicians—some of whom didn’t realize they grew up listening to his work.

“I was in a music camp. And the music camp, it was full of kids,” he shares. “So every time, we do some jamming. All the rest of the camp mentors will go to the piano and play, sing their most popular songs. All the kids knew the other mentors’ songs because they were close to their generation. I'm always worried because the people I’m at camp with are very young; we're talking about 18-year-olds until about 28-years-old. I don't know if they know my songs.”

“So I decided, during that particular camp, to sing ‘Sineskwela.’ And they all know the song, so they all sang with me, and they all knew the lyrics!”

Cayabyab is a regular at such camps because of his dedication to music education. He believes that the only way for Filipino music to progress is if older masters set aside their own egos and teach people everything they know.

“Somebody told me, ‘Why teach them everything? Aren’t you afraid they’ll end up better than you?’,” he says. “But that's the whole point! It’s even better they’re more skilled than us—especially the kids. That’s the whole point. They need to be better than us. That’s the only way that the entire community will progress. It’s can’t be, ‘This knowledge is mine alone forever.’ It doesn’t work that way.”

At the same time, Cayabyab remains thankful for the lessons he is able to learn from today’s crop of artists.

“Why do I say that I learned something from them? It's because now I know what to do if a client asks, ‘Can we make it sound younger?’ Now I know the secret to what makes it young!” he says with a laugh.

“When we say that I learned something from these kids, it's because of their songwriting process. The reason they sound that way is that they write it differently from the way my generation writes. We think of the concept first, we think of some lyrics, of the story amidst a narrative. And then we think of the melody. For them, they start with maybe a beat, and they sing on top of that beat. Or maybe a chord progression, they sing a melody on top. That's why the chord progression keeps on going over and over. That's how they're making their music now.”

“I just learn new things along the way and add it to what I've known,” he adds.

It’s through this philosophy of constant learning and teaching that Cayabyab’s become such an immense influence on Filipino music. The lessons he’d learned from the likes of Canseco were freely passed on to his own students. The songs they make, in turn, continue his own education. It’s the reason why his songs remain timeless, and why his work is such an integral part of OPM.

At MaestroRy: A Tribute to Ryan Cayabyab, artists from across generations will be performing their own takes on his music, each of them influenced in some way by his works. Established icons like Kuh Ledesma, Basil Valdez, and Celeste Legaspi will be sharing the stage with Morissette, IV of Spades, Autotelic, and Urbandub, among others. The August 31 event at the Theatre at Solaire will be hosted by Jon Santos, and directed by Paolo Valenciano. Award-winning composer Mel Villena—among whose popular works is the theme to Batibot—will be serving as the show’s musical director.

The concert is a major fundraising project of the high school Silver Jubilarians of St. Scholastica’s College (SSC) Manila. Proceeds from the event will go to the benefit of several charitable institutions, including St. Scholastica’s Mission Hospital in Pambuan, Northern Samar; Tuluyan ni San Benito, a shelter and education/livelihood program for homeless families; the SSC Night Secondary School for economically challenged girls and women; the "Child of a Scholastican” Scholarship; and St. Benedict’s Home for retired Benedictine sisters in Marikina.

And while there will be special participation from the maestro himself, Cayabyab has yet to hear how the other artists have arranged his songs—which makes it all the more exciting for him.

“It's going to be a surprise,” he says. “I don't even know which songs those young musicians have chosen to rearrange. I want to see what IV of Spades is going to do, and Autotelic.”

And, if everything goes according to plan, not a single lyric will be forgotten.

MaestroRy: A Tribute to Ryan Cayabyab will be showing for one night only at The Theatre at Solaire on August 31, 2019. Tickets are available at Ticketworld via this link. 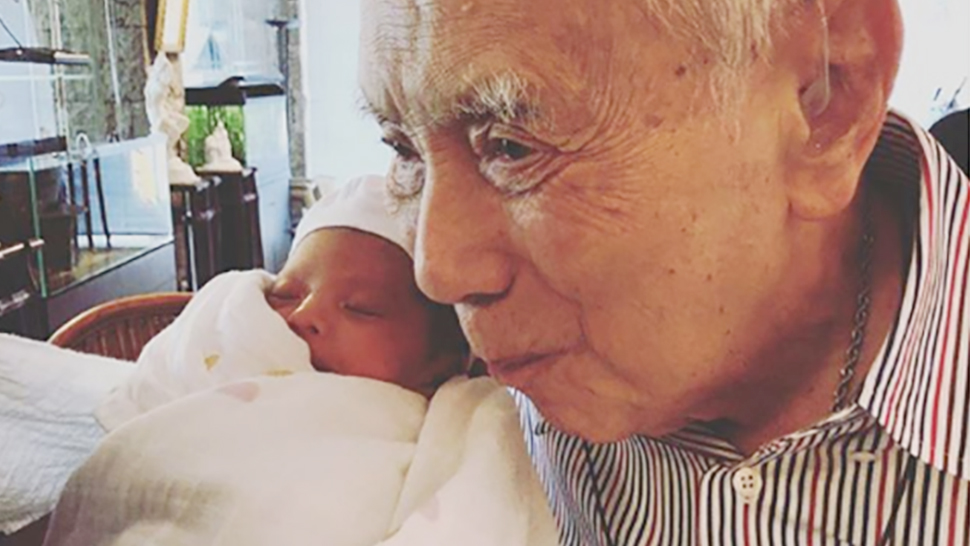 LOOK: Five Generations of the Tantoco Family in One Photo 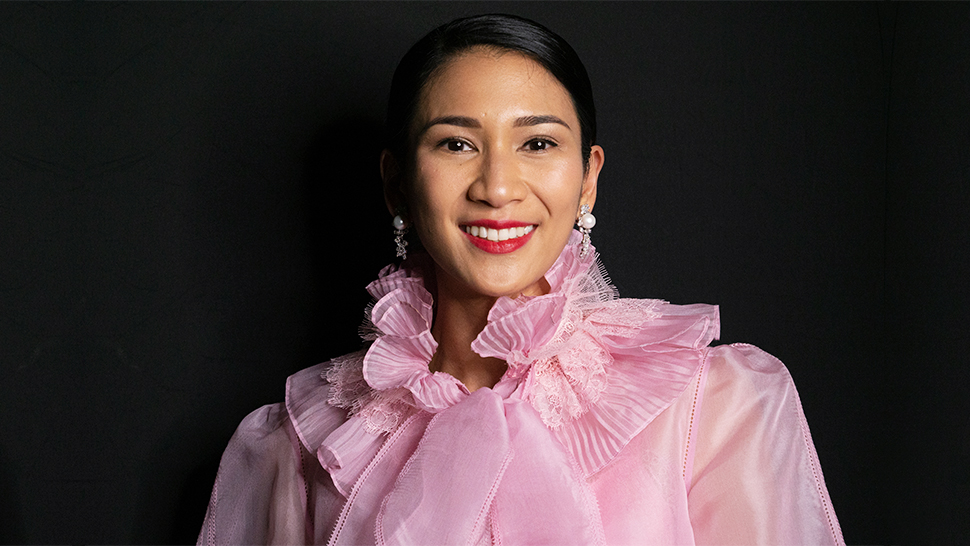