By sharing his story of survival, he hopes to impart the message that those who are suffering from mental illness are not alone. 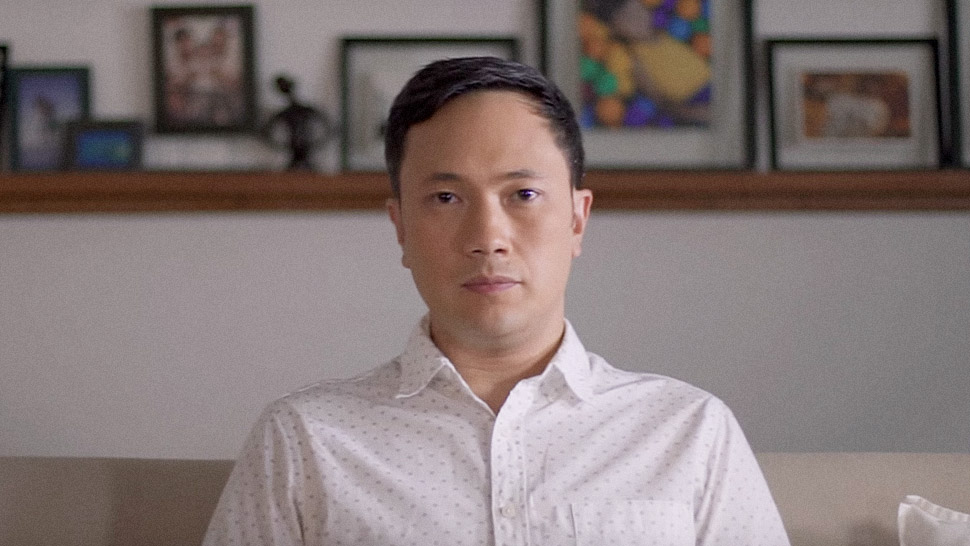 The stigma relating to mental illness prevents millions of people around the world from speaking out and seeking treatment. And even though the awareness of mental health is slowly improving in the country, there’s still much to be done.

One way of continuing the conversation on mental health is by sharing stories, first-hand experiences, and other information—which is why news personality TJ Manotoc felt it was important to share his journey in dealing with depression and anxiety.

An item that was high up on Manotoc’s New Year resolutions for 2018 was to help more people. By sharing his story of survival, he hopes to impart the message that those who are suffering from mental illness are not alone. “It took me 27 years to figure it out but now I know my pain was my biggest blessing,” he says.

“Tomorrow will be an important day for me personally. I will be sharing a very personal video about a significant part of my life: It’s about that time in my life when I went through depression and anxiety disorders. It took about a year to put this project together with the help of some very close friends and family. It was also a bit of risk to do this because inevitably, reliving all the horrors could re-open some wounds as well. And yes, due to that so-called "social stigma," it may change the way some see me. So why am I doing this? 27 years ago when I went through my first episode I met a man named Max Ricketts, and he went through hell much worse than I did and yet he survived and eventually lived a happy and normal life.

Max made it part of his life's mission to share his story and counsel those who were in the dark like he once was. As a journalist, I have lost count how many stories of suicide and depression I have reported on and I feel it’s about time it’s talked about not just in the context of someone dying, but also in the context of giving hope. Max gave me hope that I too one day could be like him, alive and well. And this time, it’s my turn to pay it forward. Coming out and sharing my story and in a very visual and dramatic manner may seem a bit much for some, but I know in my heart my story can touch some lives. And if I save a life or two in the process, it will be all worth it. To sum it up, my message is clear, YOU WILL BE ALRIGHT.”

The next day Manotoc released the video, after which he took to Facebook to mention those who stood by him during his battle with depression. He thanked various family members, friends, and medical professionals, as well as people he met along the way for their guidance and support.

The video discusses how Manotoc struggled with his parents Tommy Manotoc and Aurora Pijuan’s separation, getting diagnosed with early depressive symptoms as an adolescent, and all the steps he took to survive .

Manotoc also announced that the page You Will Be Alright will be "sharing more stories of survival and hope."

Watch TJ Manotoc’s ‘You Will Be Alright’ video below: 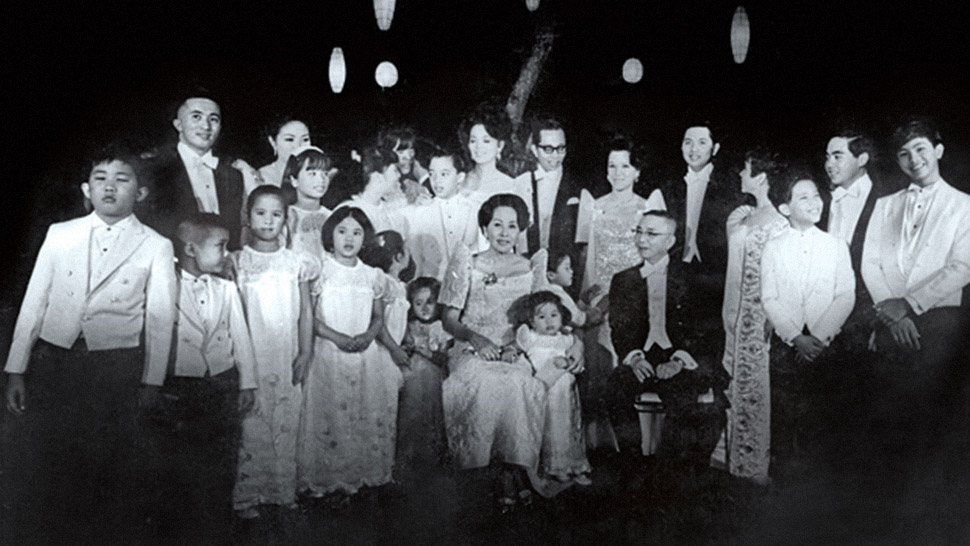