Atticus and Kimberly King are parents to eight-month old baby Storm. In spite of their busy schedules as entrepreneurs, they manage to keep fit, even when they’re at home with the baby.

“We were crawling because I try to incorporate more functional moves and also they’re more fun because they feel like ‘play,’” says Atticus.

He says he was doing a Lizard Crawl, while Kim was doing a Bear Crawl, exercises by Ido Portal, the movement coach of UFC fighter and now boxer, Conner McGregor.

“Kim’s seems simple, but if you look very carefully, she’s very deliberate about shifting her hips, keeping her knees low and crawling without swaying or rounding the back, which is harder,” he says.  “It’s the progression to eventually doing what I was doing.”

Atticus says in the latter part of the year he only got to exercise twice a week because of work, but over the holiday break he was able to do it four times a week, a schedule he hopes to maintain in the new year.

He is also watching his diet, and has a cook who creates predominantly plant-based meals.

“My cardiologist wanted me on statins for life, but I refused, so I overhauled my diet instead,” he says. “When I start to work out more, I’ll feel it out and have fish or seafood, and occasionally organic steak.”

Atticus says that he and his wife don’t eat the traditional three square meals a day. 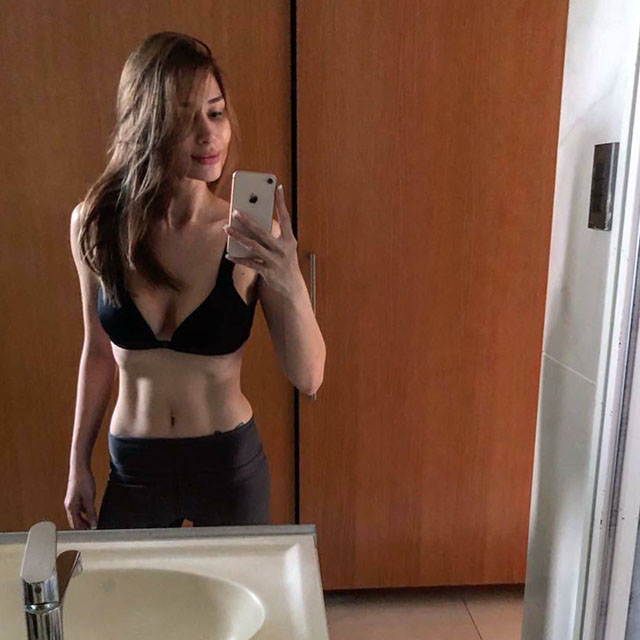 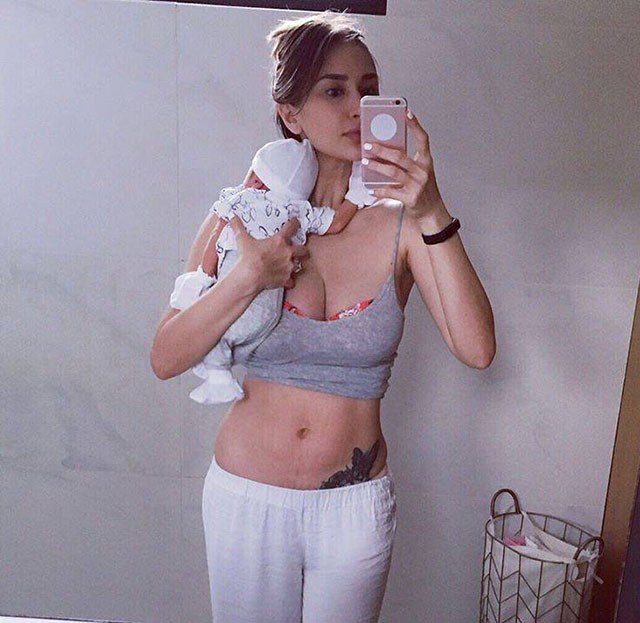 “We eat when we feel like it and we both fast at least 24 hours once every two weeks,” he says.  “We rationalize our energy input and output, so if we have a couple of days of high caloric consumption, usually because of socials, and the next few days are low energy expenditure days because we’re chained to a desk and have no energy to work out, then we limit consumption or go on a fast till the workload is light enough to work out.”

Atticus says Storm was breastfed and will soon be on an organic natural diet.

“No processed food or sugar,” says Atticus. “Sugar is the real enemy.”