10 Things to Know About Bernard Arnault, the Richest Man in Fashion 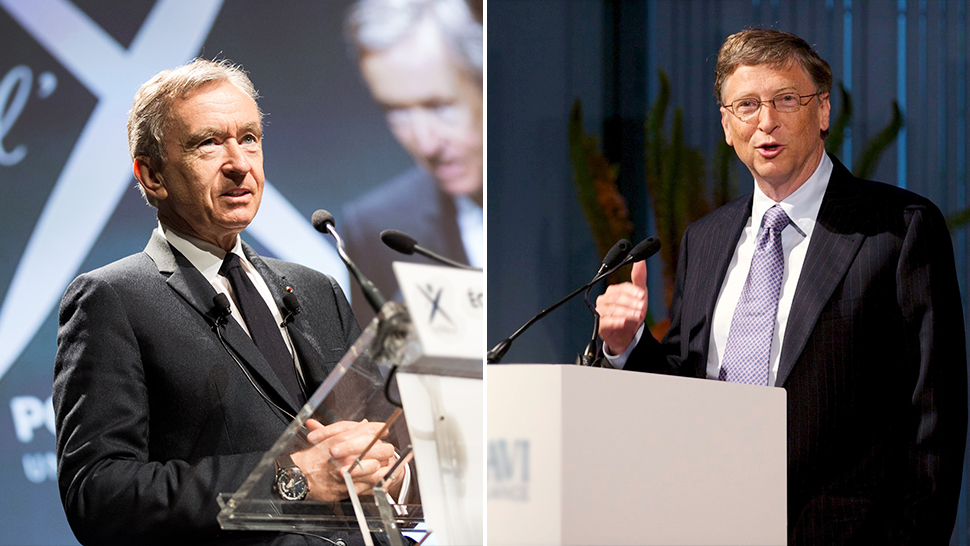 Bernard Arnault, CEO and chairman of LVMH—the group of companies that owns Louis Vuitton, Moet and Chandon, and Hennessy, among many other luxury brands—has surpassed Bill Gates as the world’s second-wealthiest individual. Arnault’s net worth as of writing is at $107.6 billion, topping Gates’ worth by roughly $200 million. Only Amazon’s Jeff Bezos is worth more, at $125 billion.

Here are a few interesting facts about the new Number Two:

He pledged €200 million for the repairs of Notre Dame Cathedral.

This isn’t the first time that Arnault made international headlines this year. Before toppling Gates, he—through LVMH—promised to donate €200 million ($226 million) for the recuperation of the Notre Dame Cathedral. The world-renowned landmark was the tragic victim of a fire that broke out in April 2019.

He’s known as “The Wolf in Cashmere.”

Arnault has a reputation for ruthlessness in business circles, although he rejects the image. In person, he’s regarded as mostly shy, and as a proper gentleman.

He began his career in construction.

After graduating with a degree in engineering in 1971, Arnault joined his father’s construction company, Ferret-Savinel. He later convinced his father to shift the firm’s focus to real estate, and renamed it Ferinel Inc. The company continues to operate today as Nexity, although Arnault has long since sold it.

His big break came after he bought out a bankrupt company, which owned Dior.

In 1984, Arnault bought the then-financially unstable Agache-Willot-Boussac, a conglomerate with interests in retail, manufacturing, and fashion. He sold off some of its assets and focused on growing its key businesses: Le Bon Marche department store, diaper manufacturer Peaudouce, and the Dior fashion house.

He bought a controlling stake of Louis Vuitton amid some controversy.

Agache-Willot-Boussac’s turnaround then gave Arnault the capital he needed to buy a controlling stake of LVMH. At the time, the families with interests in Vuitton had been feuding with those behind Moet, Chandon, and Hennessy over control of the company. Arnault was a surprise third party, and would eventually become the group’s chief executive.

He is officially the richest person in fashion.

In April 2018, Arnault’s net worth reached $70.7 billion, enough to displace the previous wealthiest person in the fashion industry, Zara’s Amancio Ortega, who had a net worth of $70.1 billion.

The Frank Gehry-designed Louis Vuitton Foundation art museum and cultural center houses a good number of pieces owned by Arnault and his wife, concert pianist Hélène Mercier. His first auction purchase was a painting of the Charing Cross Bridge by Claude Monet.

Arnault was classically trained in the piano, and used those skills to court his wife. His favorite composer is Chopin, and he reportedly knows six of his etudes by heart.

The sport is Arnault’s secret to staying physically fit, and he can often be seen watching some of the world’s most prestigious tournaments. His tennis idol is Roger Federer, with whom he played a set and lost, 6-0.

He reportedly owns a private island in the Bahamas.

Indigo Island, a 135-acre island hidden in the Exuma Cays in the Bahamas, is said to be one of Arnault’s tropical getaways. The island is totally closed off to the public, though it’s been said that it can be rented out for $300,000 a week. Johnny Depp and Tyler Perry are rumored to be among Indigo Island’s secret clientele. 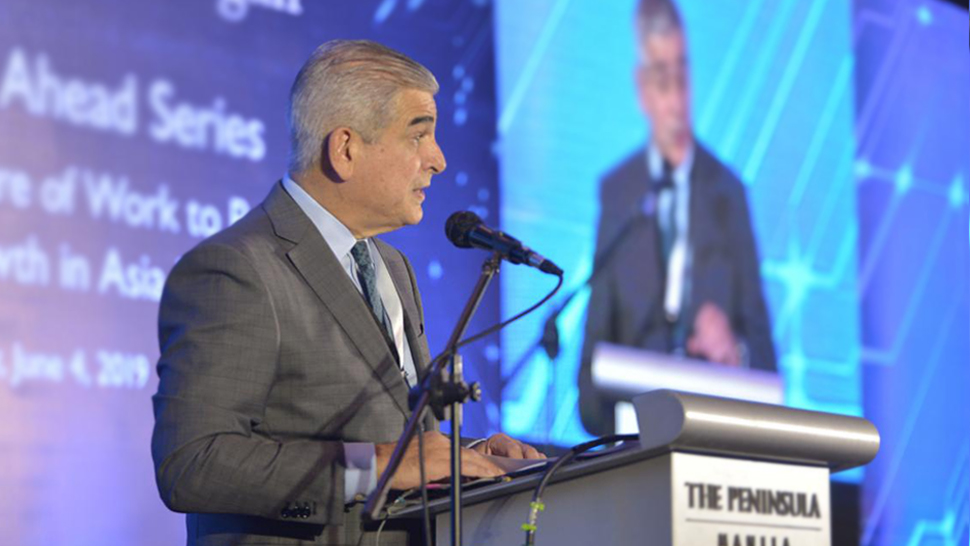 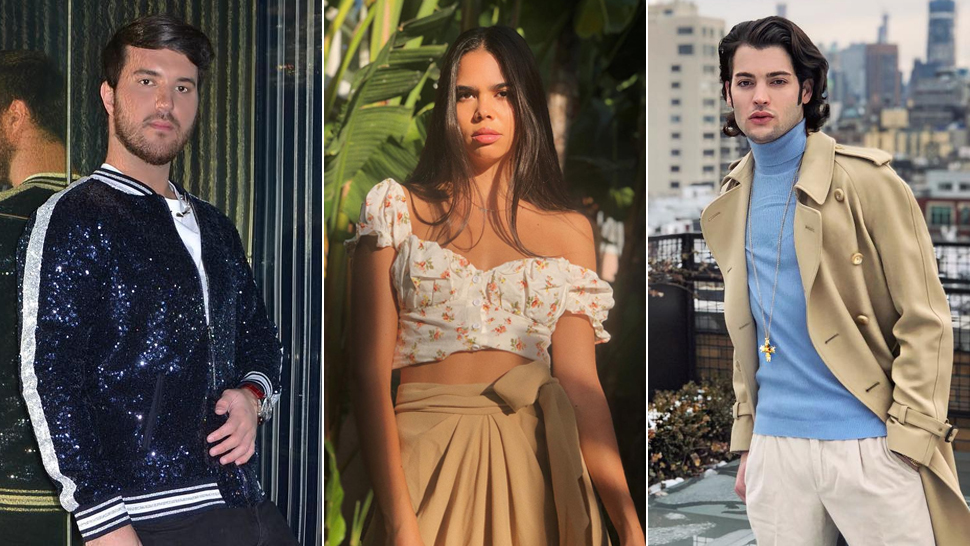