In times of despair, his words aim to bring people together. 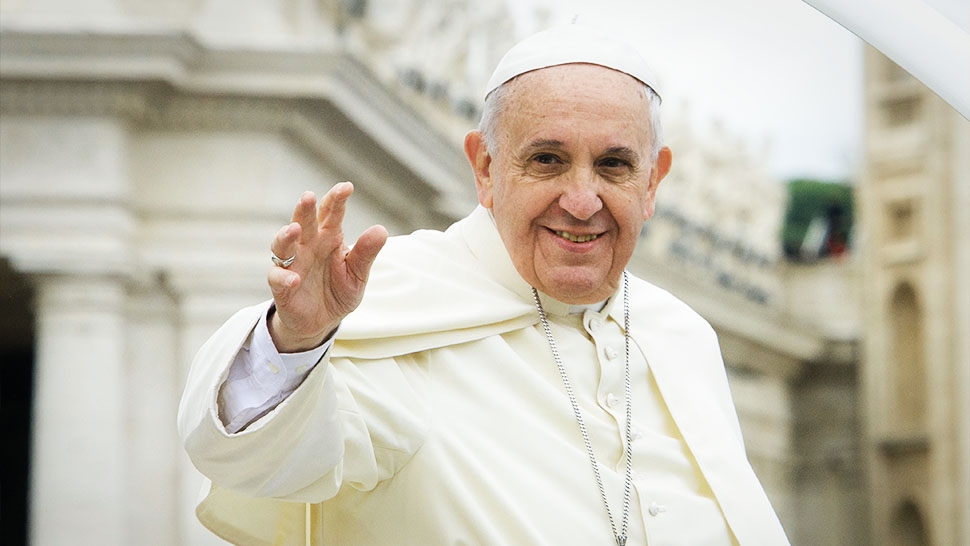 You can always count on TED Talks to feature a roster of inspiring speakers, but they outdid themselves in last month's series by tapping one of the world's most influential leaders. Filmed from Vatican City, Pope Francis extended some wisdom on how he interprets “The Future You” theme and why the future requires collective action. Below, some takeaways from his speech.

Solidarity isn’t a one-off event.
His Holiness acknowledges that no man is an island. We’re all social beings who need others to survive. “We don’t think about it often, but everything is connected, and we need to restore our connections to healthy states,” he says. He urges us to promote equality and social inclusion. “How wonderful it would be if solidarity, this beautiful and, at times, inconvenient word, were not simply reduced to social work, and became, instead, the default attitude in political, economic, and scientific choices, as well as in the relationships among individuals, peoples, and countries,” he says.

Think of everyone as human beings and not mere statistical figures.
With news of terrorism and natural disasters flooding social network feeds, it can be easy to reduce the victims of tragedies to numbers. Pope Francis reminds us that we should value each and every one, not as a casualty in a statistic. “The other has a face. The 'you' is always a real presence, a person to take care of,” he says. From that perspective, we can learn how to help more effectively. “Good intentions and conventional formulas, so often used to appease our conscience, are not enough.”

All hope is not lost.
Many Christians believe in the virtue of hope, but it isn’t exclusively for believers. In choosing to be hopeful, people open their hearts to goodness and light, and according to His Holiness, is the door that opens into the future. Hope “doesn’t dwell on the past, does not simply get by in the present, but is able to see a tomorrow.” It's there is a future worth looking forward to. Hope starts with one individual, and when hopeful individuals come together, it can spark a revolution.

The kindest people are the strongest people.
When the pope says “revolution,” he actually means a revolution of tenderness—words that sound like an oxymoron. But on the contrary, tenderness is actually . He explains how it is a movement that starts with considering a situation and acting upon it with love. Tenderness means “to listen to the children, the poor, those who are afraid of the future” and also to “listen to the silent cry of our common home, of our sick and polluted earth.” Compassion and tolerance go a long way in strengthening communities.

The future does not lie solely in the hands of leaders.
As private individuals, we tend to look to authority figures to secure our futures. But there is much that can be done without depending on our local government units—we too have the power to efforts, no matter how small. “The future of humankind isn’t exclusively in the hands of politicians, of great leaders, of big companies,” says the Pope. 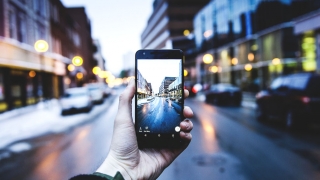 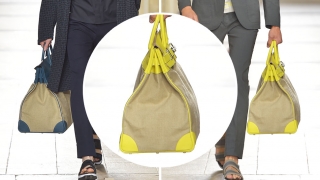 An Hermès Birkin For Him? Why Not
All Photos
Comments
View As List