Plus, what you need to know about Ikea Philippines.

Since the announcement of its pending opening in 2020, Ikea has been generating a lot of buzz. In an official press conference, we learned more about the first Ikea store in the Philippines, among other useful details.

Apparently, we’ve been pronouncing Ikea wrong all this time. It’s not eye-kee-yah; it’s ee-keh-yah. It's hard to wrap your head around the proper pronunciation since we've been butchering it the whole time—but, at least, now we know. Here's a video of two Ikea employees, in case you need more proof:

There you have it: Ee-keh-yah.

Now, on to more information about the soon-to-open Ikea Philippines.

The first store will open within the Mall of Asia complex, situated between the SMX Convention Center and SM Mall of Asia.

As with other Ikea branches, it will consist of a showroom, a restaurant, and a shopping space, among others. The five-storey Philippine branch is gearing up to be the largest Ikea store in the world, with two floors of shopping space and an inventory of 9,000 items. 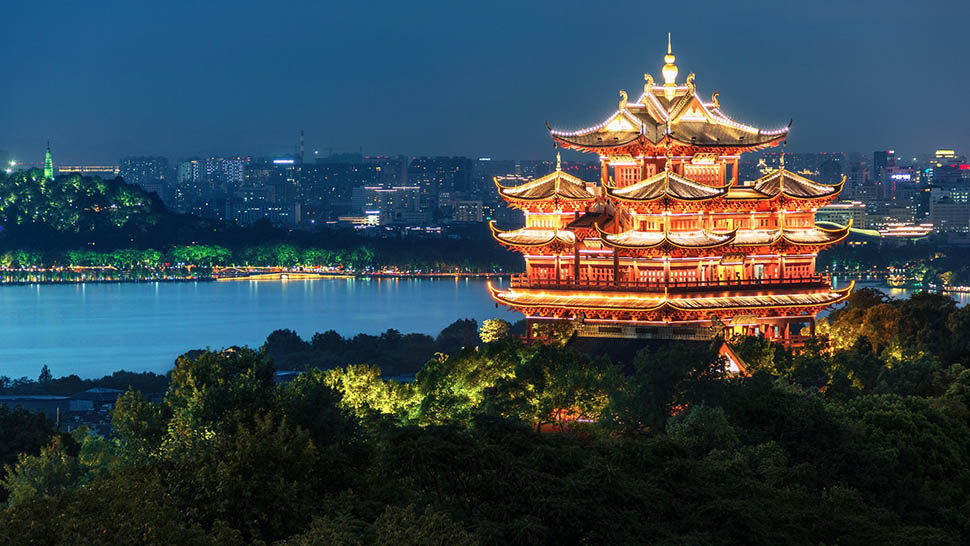 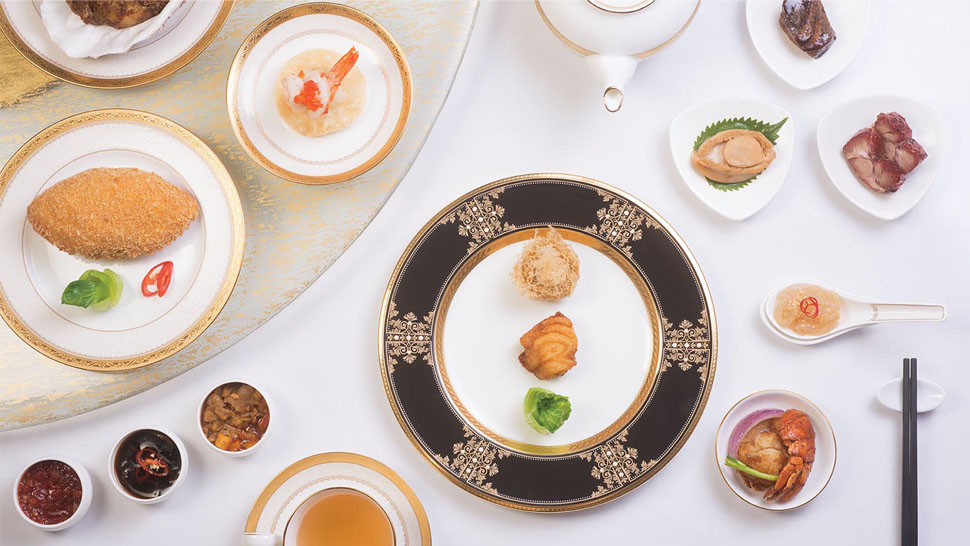