How a Brilliant Aristocrat Became the World's First Computer Programmer

Ada Lovelace was the first to envision that numbers could represent more than numerical values. 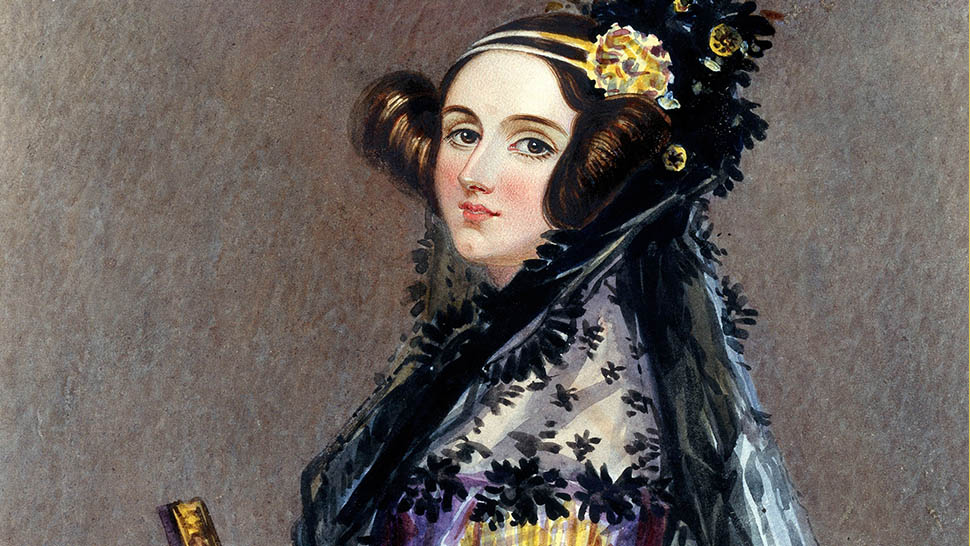 Long ago, computers were far from the multi-tasking devices that we know today. They used to be large machines that filled entire rooms with the sole purpose of computing mathematical equations. With a little imagination, however, the Countess of Lovelace realized a world beyond the numbers she knew and became the world’s first computer programmer as a result.

A child of poetry and sciences, Augusta Ada Lovelace was born in 1815 to the renowned Romantic poet George Gordon Byron, well known as Lord Byron, and his wife, Anna Isabella Noel Byron, the 11th Baroness Wentworth. 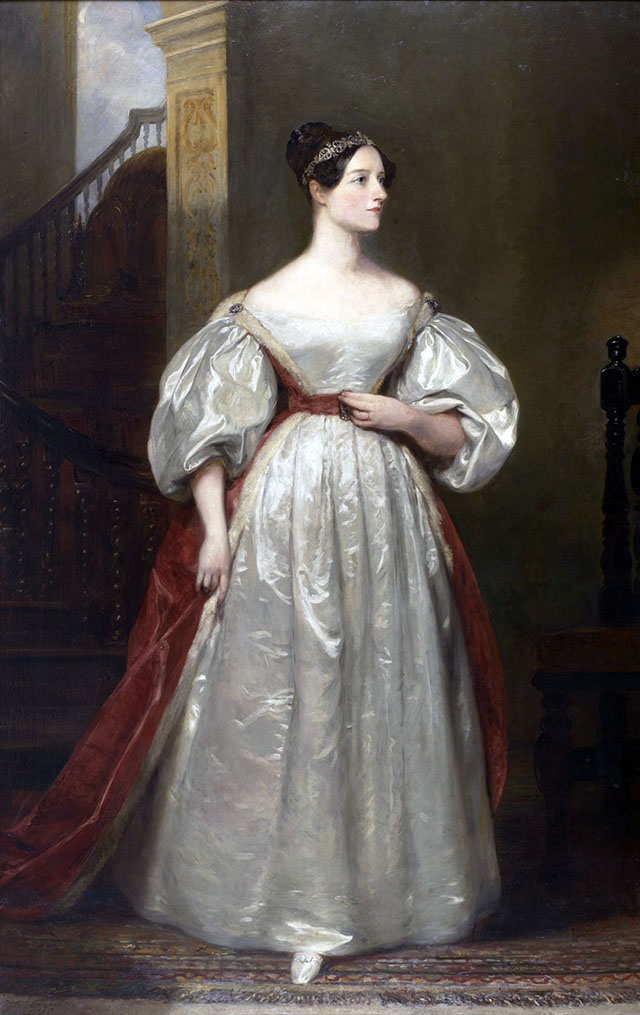 A portrait of Ada Lovelace by Margaret Sarah Carpenter

The Lord Byron, sadly, was well-known as a philandering gambler. His wife was an unusually educated and moral woman, who thought it was her religious obligation to help her husband out of his hellish rut. As a result, their clashing moral ideals cut their domestic life short, with Lady Byron leaving her husband only a month after their daughter was born. Later, Lady Byron claimed her former husband insane, and Lord Byron never saw his daughter ever again.

Despite the tragedy of her home situation at the time, however, Ada turned out to be an intelligent and inquisitive child. Her mother, in turn, insisted that she be educated in science and math, no matter how uncommon it was then, in the hopes that it would quench what “Byronic tendencies” she had.

Lady Byron's manipulations did little to remove Ada’s creative side, however, and she still held a lifelong interest in her father. As a child, one of her first few inventive leanings included a winged machine, which she conceptualized using birds as her models. Ada later referred to math and logic as creative and imaginative, and said it was “poetical science”.

As an aristocrat, Ada was able to meet some of the foremost scientists during her days, those who often came from the same privileged backgrounds as her. At age 17, her true potential was uncovered, as she started a correspondence with Charles Babbage, the father of the computer.

A Lucasian professor at Cambridge, Babbage held the same prestigious post as both Isaac Newton and Stephen Hawking. During his tenure, he was in the process of building the steam-powered and mechanical Analytical Engine, known as the world’s first modern computer. It featured what Babbage referred to as a Mill and Store, or respectively in today’s terms, the CPU and storage of a computer. But while he originally envisioned it to be nothing more than a tool for solving complicated and tedious mathematical equations, Ada had more in mind for it. 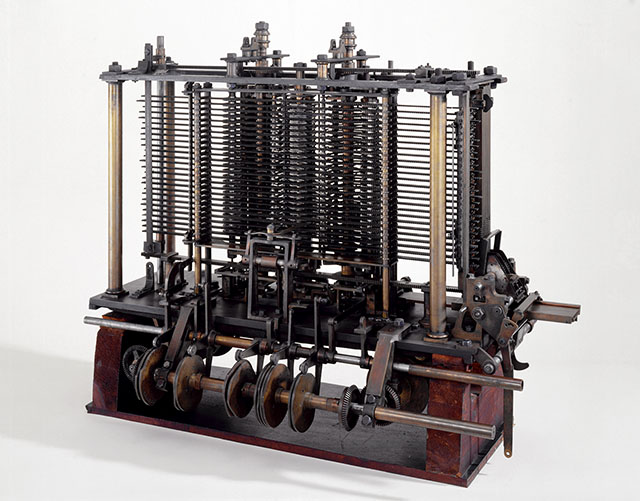 A fragment of the analytical engine, which was the first fully-automatic calculating machine, conceived by Charles Babbage

Before he became prime minister, Luigi Manabrea wrote a paper in French regarding the analytical engine. Babbage entrusted Ada, who read and spoke French, to translate the work. Ada went above and beyond this and did more than just translate it. She annotated the work with her own careful and in-depth notes. In the end, she had a paper which was three times the length of .

With the publication of her work in 1843, under the initials A.A.L., Ada thus made her foremost contribution to the scientific world. Within her notes, she was able to showcase a deeper and more comprehensive view of the analytical engine than anyone else, including Babbage.

Ada was the first to envision that numbers could represent more than numerical values. Unheard of at the time, she proposed that perhaps numbers could just be representations of anything, from musical notes to images. “Math constitutes the language through alone we can adequately express the great facts of the world,” she later wrote.

It was through that realization that Ada created the first legitimate program, NoteG. Meant to process and calculate the seventh Bernoulli number, it was this work that made her well respected among her male peers in the Victorian era, despite Ada not having the same formal training or gender as them. 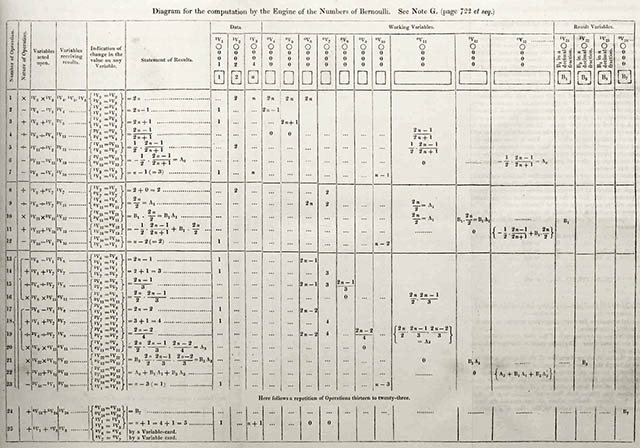 A diagram of an algorithm for the Analytical Engine for the computation of Bernoulli numbers, created with Charles Babbage and with notes by Ada Lovelace and Luigi Menabrea

Still, despite her accomplishments as a scientist, her work was still derided in the years to come. Many in her social circles thought badly of her due to her interest in the sciences. To them, it was still a man’s world and Ada’s place should be at home.

Despite her marriage to a future earl, William King, which made her Countess of Lovelace, the publication of her notes led to the decline in her social standing. As a result, she lost many friends and began gambling and drinking.

Ada eventually had a falling out with Babbage, who had become depressed due to the lack of funding for his computers and he could not provide her support she needed.

In August 1852, Ada fell ill due to uterine cancer. Excessive bloodletting by her doctors exacerbated this, as they presumed her illness was due to the stressful exertion of her mental capabilities as a woman. Like her father, Ada died at age 36 on November 27, 1852, with only her mother by her side. She was survived by her three children and King and buried beside the father she never knew. 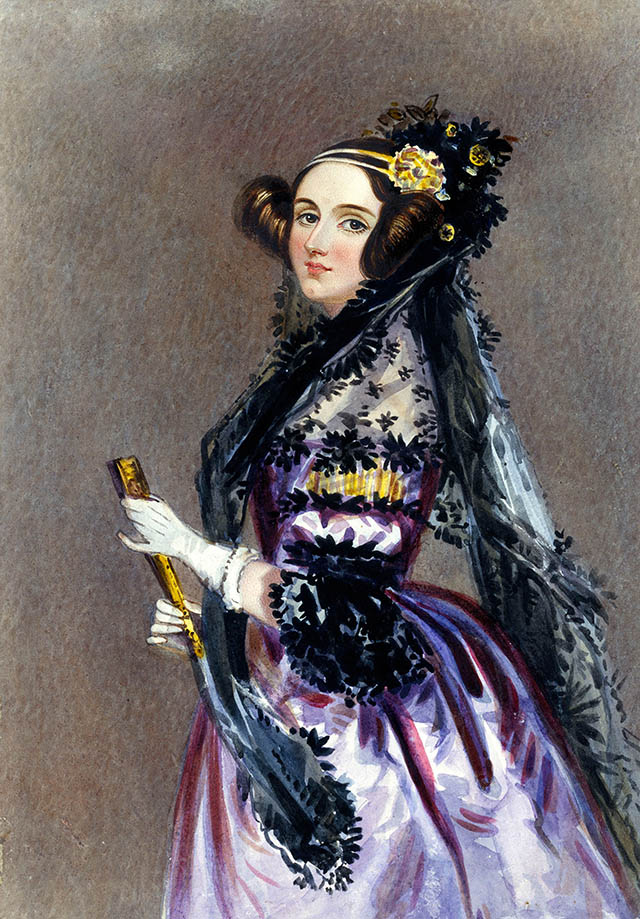 Ada, the Countess of Lovelace

In the years to follow, Ada fell into relative obscurity, until she was rediscovered by the cryptographer and scientist, Alan Turing, who was inspired by her work and created the Turing Machine in the 1940s. Dramatized in the 2014 film, The Imitation Game, it was this invention that helped the Allies win World War II.

In 1980, Ada was further given recognition when the U.S. Navy named a computer language, Ada, after her. Furthermore, every October 11 is Ada Lovelace Day, and it is meant to commemorate all female scientists and mathematicians who still undergo ridicule in the field due to their gender. 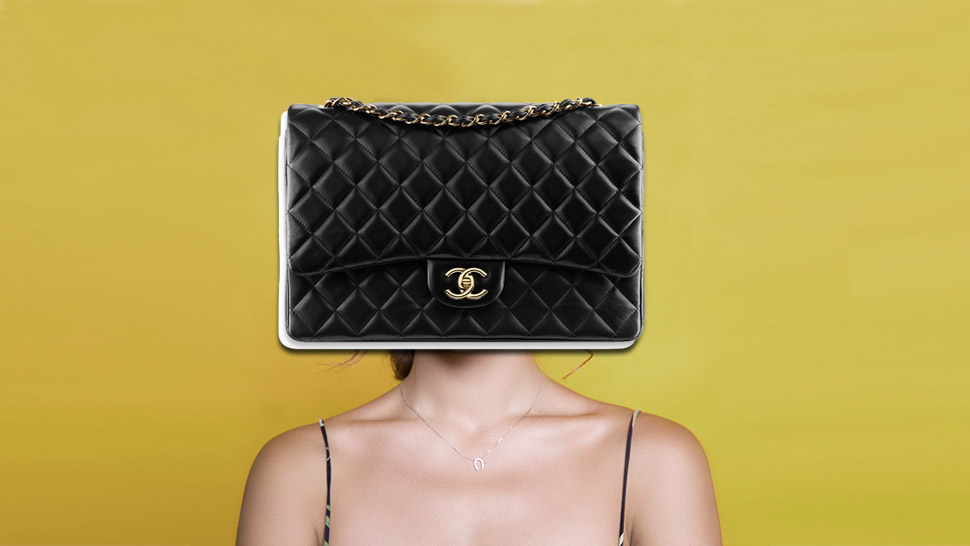 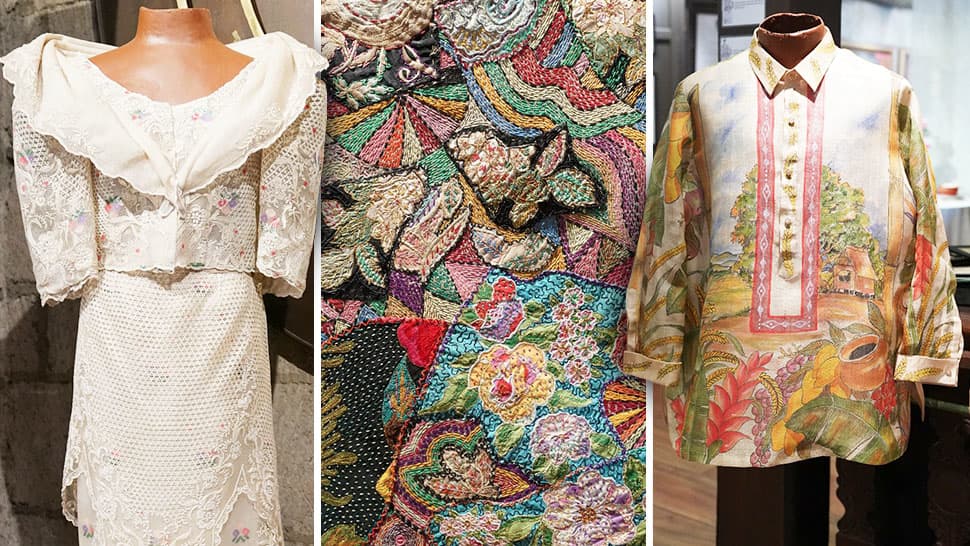 Can the Baro't Saya Ever Return as an Everyday Filipino Fashion Staple?
All Photos
Comments
View As List