Accomplished ballet dancer Joseph Phillips on reprising the role of Siegfried in the Tchaikovsky classic, settling into the country, and developing an app for fellow dancers. 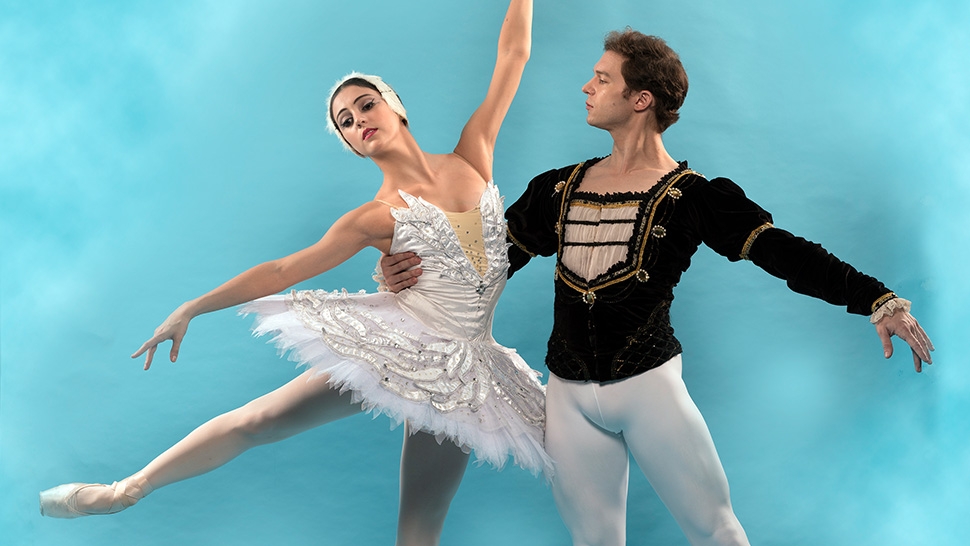 Christened the “Golden Boy of Ballet” for all the awards and recognitions he’s collected throughout his dancing career, Joseph Phillips has spent the last six months settling into his new home—Manila. Frequently associated with Russia’s Primorsky Stage of the Mariinsky Theatre, Phillips found himself flying to and from Manila for several reasons (surgeries, ballet performances, and his Filipina girlfriend), which convinced him to just move homes.

Phillips has given award-winning performances in countless ballets throughout his career. His most recent role is that of Siegfried in Swan Lake, which is perhaps Peter Tchaikovsky’s most groundbreaking contribution to the ballet world. As T&C catches up with the danseur during a rehearsal of the Ballet Manila production, he shares why Swan Lake is worth revisiting, the challenges of being a professional dancer, and the next steps he’s taking to promote the performance art.

A word to those who aspire to be ballet fans

The first time Joseph watched a ballet performance as a child, he was mesmerized, but he understood that not everybody will be as blown away as he was. To him, “It’s just like going to school, if you don’t want to learn, you don’t learn.” To further appreciate the performance art, Phillips recommends watching as often as you can. “The more you watch it, the more you get into it.”

During his stay in New York, the American dancer noticed that the ballet culture transcended mere stage performances. “They were really into the dancer personally and they wanted to know more than what they did on stage.” New York fans would go so far as to wanting to know who the dancers were dating. He concludes that most ballet fans watch a performance for its dancers. 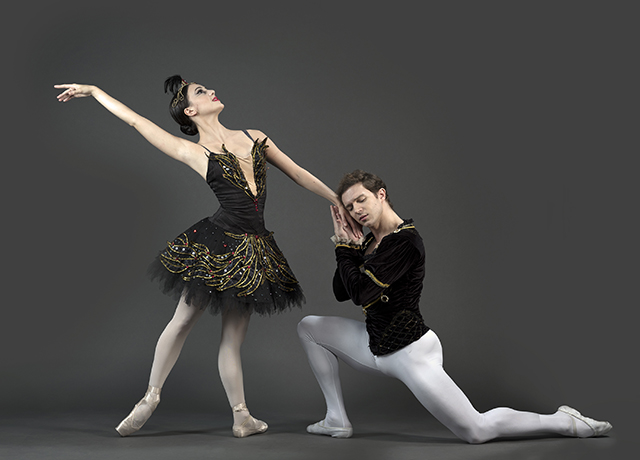 “I hate it when people say [this]. For me, as a dancer, it makes no sense,” he says. “It’s like saying, ‘I’ve heard this song by Adele before, I don’t need to hear it again.” While he might play the leading male role in Swan Lake, Phillips credits the ballerinas’ performances as the main selling point for this particular story. The burden of portraying the opposing personalities of the Black and White Swan in the ballet is the ultimate test of a ballerina. According to Phillips, it’s the most difficult role a ballerina will ever take on.

Another audience pet peeve of his is when the theater is silent. Those pauses between acts are meant to be filled with the sound of applause but the common misconception in watching a ballet is that the audience members must observe silence.

"Flights of Fantasy" continues with one of the greatest classics, Swan Lake - a tale of love, betrayal, and the triumph of good over evil.

A writer has defined classical ballet as "a stunning performance of graceful movements, usually set to the sounds of an orchestra. Classical ballets tell a fascinating, romantic story through both sight and sound, and is capable of moving an audience to tears of emotion."

Our Swan Lake promises to live up to all these. Strong, lyrical moves by our Vaganova-trained dancers and live accompaniment by the ABS-CBN Philharmonic Orchestra under the baton of Maestro Alexander Vikulov of the Mariinsky Theater.

See you at the ballet!

Tickets are available at all Ticketworld outlets, call ‎891 9999, or online at www.ticketworld.com.ph.

For a professional dancer, everything other than dancing is the sacrifice

During a grueling practice session at the Ballet Manila headquarters a few weeks before Swan Lake’s gala night, Phillips wiped off beads of sweat rolling down his forehead while trying to catch a breath. Right after practice, he filled a large bucket with water and ice, sat down, and soaked his feet. It’s become a post-practice ritual for the dancer. “My teacher used to tell me, ‘If you’re dancing and you’re not tired, then you’re not improving.” The daily practices (he’s only ever stopped dancing for at most a two-week period) provide that extra push for him before opening night. 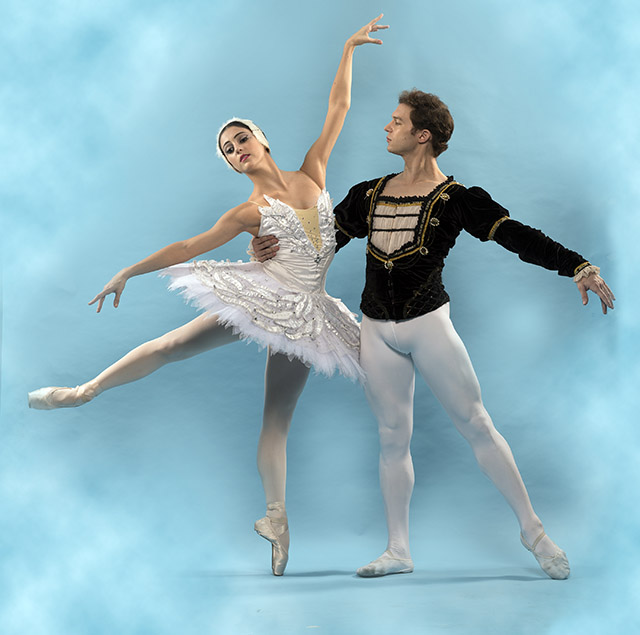 He’s never considered becoming anything other than a dancer so the disciplines and limits that come with ballet have never struck him as a sacrifice. “You only make sacrifices if you think that what you’re doing is not okay with you,” he says with resolve. His priority is dancing and everything other than that is the sacrifice.

Deep inside a dancer’s psyche

When his ballet slippers are stored away, Phillips continues to find ways to be involved in the ballet scene. Apart from his upcoming performance as Siegfried, he serves as artistic director of a television show that requires an expert’s input on a dancer’s misdemeanors—what they would and wouldn’t do.

Another challenging endeavor he's taken on is developing an app that would allow amateur dancers to seek guidance from the dancing world’s most affluent performers and enlist them as personal gurus. Dancers would upload their videos into a feed and select a teacher to review their videos and provide them with feedback. Phillips aims to keep it small initially but he eventually would like to turn it “into an Uber-like platform, where there are two apps for teachers and dancers.” He only plans to cater to ballet dancers as it is his sphere of influence, but if it catches on, he’d like to do it for other performing arts, too.

Catch Joseph Phillips on the gala night of Ballet Manila's Swan Lake on October 7, at the ALIW Theater, at 6 p.m. Swan Lake will also be staged on October 14, 6 p.m., October 8 and 15, at 3 p.m. Tickets available at Ticketworld.com.ph. 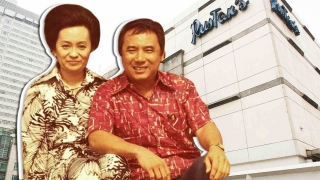 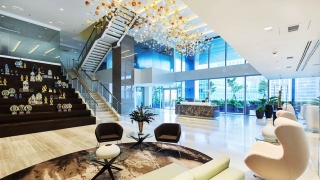