The country's largest art fair was canceled just a little over a week before its scheduled opening. 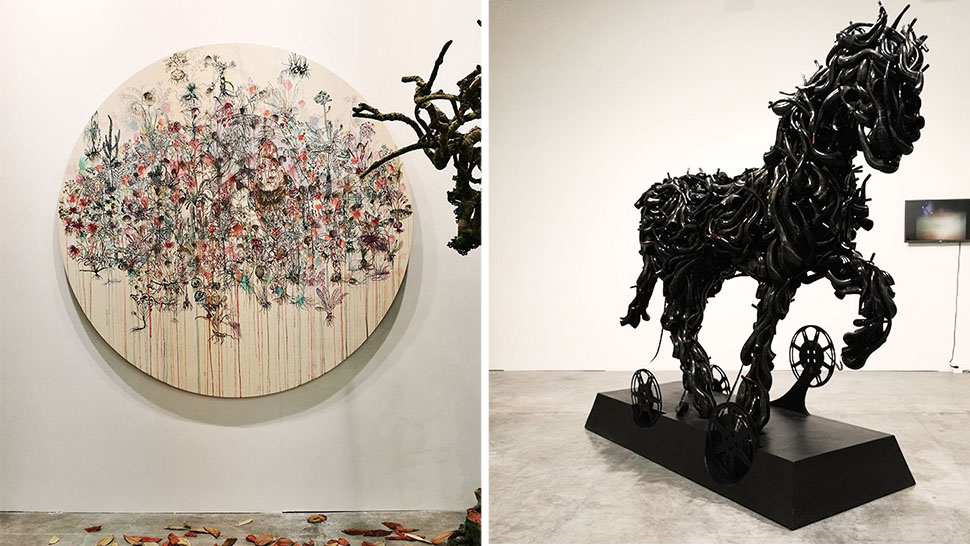 Art Stage Singapore, one of the country’s largest contemporary art fairs in the last eight years, was canceled just a little over a week before its scheduled launch on January 24.

Prestige Online published in full an email Art Stage Singapore president Lorenzo Rudolf sent to participating galleries, in which he cited a “very difficult market situation in Singapore as well as  an "unequal competition situation on site” as the primary reasons for the cancellation.

The move left dozens of galleries and artists—some who had invested a significant amount of money in the event—stranded without a place to show. Singapore’s local art community, however, managed to pull together in the wake of the cancellation, organizing several pop-up events featuring would-be Art Stage Singapore artists across the city.

Art Stage Singapore’s past success was instrumental in the development of Singapore’s Art Week, but the event had been seeing a steady decline in both exhibitors and attendance in recent years. At a press conference for last year’s fair, Rudolf said more than 80 percent of the 500 galleries that had participated in Art Stage’s eight-year run had refused to return due to poor sales and a lack of new buyers. “We have a market that’s very, very weak, and in eight years, it has not grown,” he told reporters back then. There were 84 exhibitors at Art Stage in 2018, down from 130 in 2017. For 2019, only 45 had been announced—and only 15 of which were from Singapore.

Art Stage was also facing stiff competition against other Singapore art fairs taking place around the same, such as Taipei Dangdai (Jan. 18-20) and SEA Focus (Jan 24-27); both events were expected to dilute the already dwindling foot traffic at Rudolf’s event.

In light of the cancellation, members of Singapore’s art community started the Facebook group Art Stage SOS, a grassroots effort to give affected artists and galleries a chance to show during Art Stage’s dates by finding alternate venues for their exhibits. Non-profit organization Art Outreach Singapore, for instance, managed to secure an exhibition hall at the Marina Bay Sands for an impromptu showcase called the ARTery; as of writing, the event has 15 participating galleries. , a shophouse in the Bukit Pasoh conservation area, agreed to house another exhibit, “Things Fall Together”, on short notice.

Online auction house HotLotz, unable to provide a physical venue for the artists, has agreed to hold a special, seller’s commission-free auction on February 21.

As of writing, Plural Art Mag—a publication that helped facilitate the creation of Art Stage SOS, lists six new exhibits organized after the sudden cancellation, with several more being negotiated within the Facebook group and on the Plural website. The publication has cheekily named the initiative “ALT-Stage”, and is hosting a map highlighting venues where the alternative exhibitions will be taking place.

What would have been a devastating blow to Singapore’s art industry has suddenly become the start of a new, organic movement across the city. Should ALT-Stage prove to be a success, then perhaps Singapore Art Week has accidentally found the sort of accessible, community-driven effort that will keep it alive for years to come. 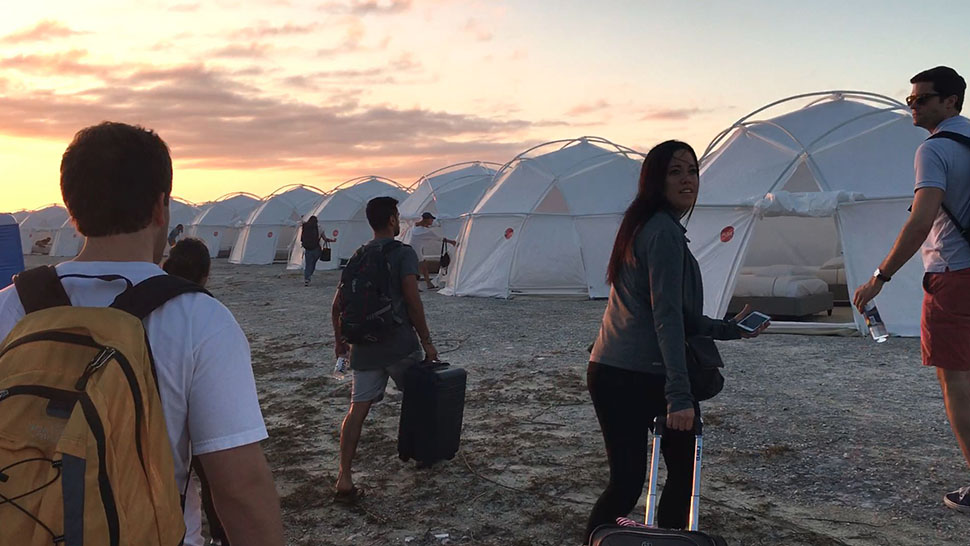 Datus, Rajahs, and Sultans: How Wealthy and Powerful Were the Pre-Colonial Filipino Nobility?
All Photos
Comments
View As List