Awit at Laro is a music album and songbook that celebrates the spirit of play. 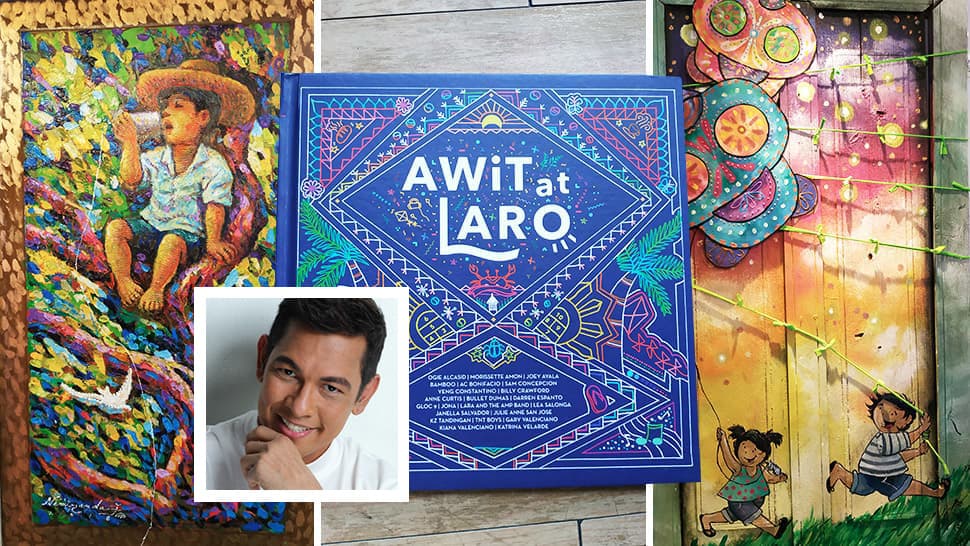 Every Sunday was Family Day at the Mañosa compound, and for eight-year-old Bambi Mañosa, that meant one thing: getting to play with her cousins. They’d head outdoors at night and play hide-and-seek together, the darkness adding a little extra excitement to the game. She always loved being able to play with the bigger kids this way. 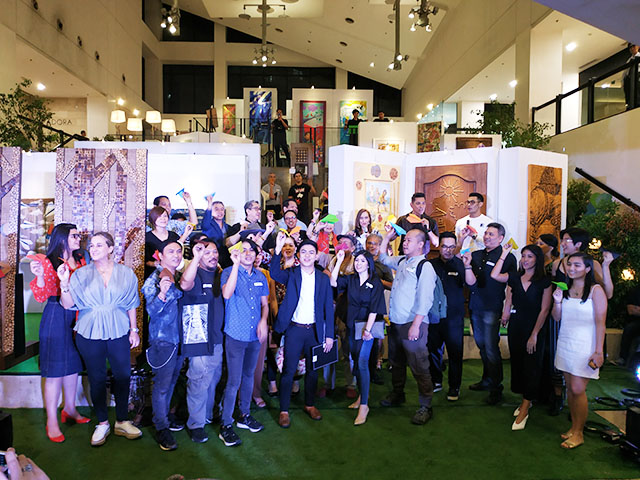 For Gary Valenciano, the entire school was his playground.

“I studied in La Salle Greenhills. The grade-schoolers couldn’t go into the high school area, because that wasn’t allowed,” he shares. “So, and my friends would play Cops and Robbers on Saturday, and we had the whole school to ourselves! And , because we used to play down in the covered areas, where the basketball court was, and it was Grade 5 against Grade or Grade 6 against Grade 7.” 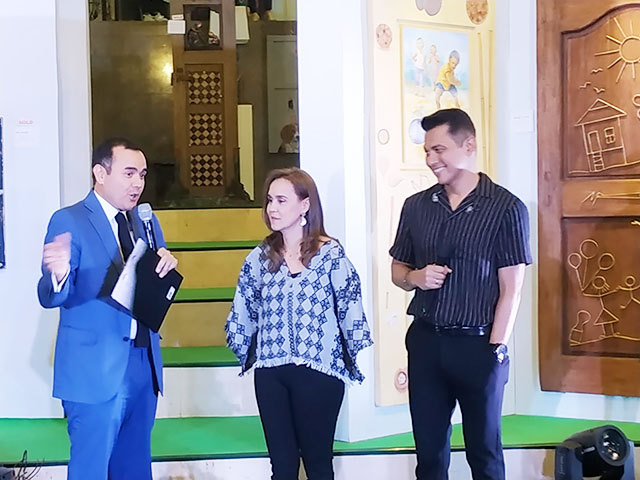 “Those are the fondest memories I have playing as a child. In school were the things I’ll never forget,” he adds.

The two have noticed lately that kids today don’t quite form many memories like these. has been reduced to thumb movements on controllers and taps on the phone. And although there can be some social merit to online gaming, it simply doesn’t work as a replacement for the physical, mental, and emotional benefits that going outside and playing provides.

In 2015, Bambi and her daughter Natasha, through Creative Kids Studio and the Tukod Foundation, created Laro, a project that combined art and traditional Filipino kids’ games and to raise funds for UNICEF Philippines. Laro helped communities remember the value of playing, and contributed to the building of playgrounds for children.

As the project came to a close, Bambi’s father, National Artist for Architecture Bobby Mañosa, walked up to her and asked her, “What’s next?”

The answer, naturally, was music. Bambi approached Gary Valenciano, the Philippines’ first UNICEF National Ambassador, with the idea that would eventually become Awit at Laro, a music album and songbook that celebrates the spirit of play.

Awit at Laro is the collaborative work of over 100 multigenerational artists, combining the talents of Ryan Cayabyab, Lea Salonga, Joey Ayala, Noel Cabangon, and Jungee Marcelo with the likes of KZ Tandingan, Bullet Dumas, and Gloc 9. The album features reimagined versions of traditional Filipino play songs like “Leron Leron Sinta” and “Sitsiritsit Alibangbang,” as well as entirely new tracks like “Bawa’t Isa Atin” and “Saranggola.” 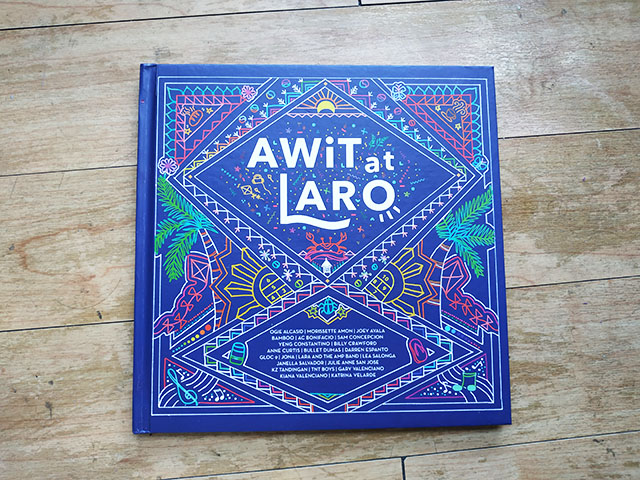 The latter two, Gary says, hold an exceptionally dear place in his heart. “The song was born before Awit at Laro,” he says of “Bawa’t Isa Atin.” The ballad is an emotional affirmation of the UN’s Declaration of the Rights of the Child, written and performed by Gary alongside the Mandaluyong Children’s Choir.

As for “Saranggola,” with music and lyrics written by Ebe Dancel, Gary highlights the song’s message of optimism and hope: “It’s about letting go, fulfilling your dreams, flying it [the kite] as high as you can, regardless of how strong the winds might get. You need the wind to go farther and higher, but in life, sometimes those winds are the ones that keep you back. Just continue to fly it as high as you can.”

Bambi, on the other hand, knew immediately which song she had to have on the album. “’Bahay Kubo’ was the first song I had in mind because that is my father’s theme song,” she shares. “His philosophy always revolved around the . I told Gary, the first song has to be ‘Bahay Kubo.’ It’s almost like the ABC of Filipino kids.”

Awit at Laro officially launched on October 24 at The Gallery in Greenbelt 5, and true to the spirit of the original Laro project, featured a fund-raising exhibit and sale with pieces from a cavalcade of talented artists, including Michael Cacnio, Carlos Celdran, Robby Singh, Deejay Paeste, Leeroy New, and even Bambi’s father himself. The artists contributed works using doors as their canvas, representing the invitation to go out and play. 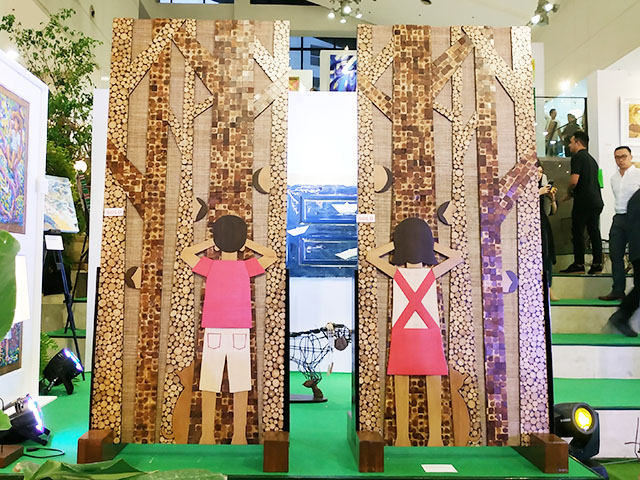 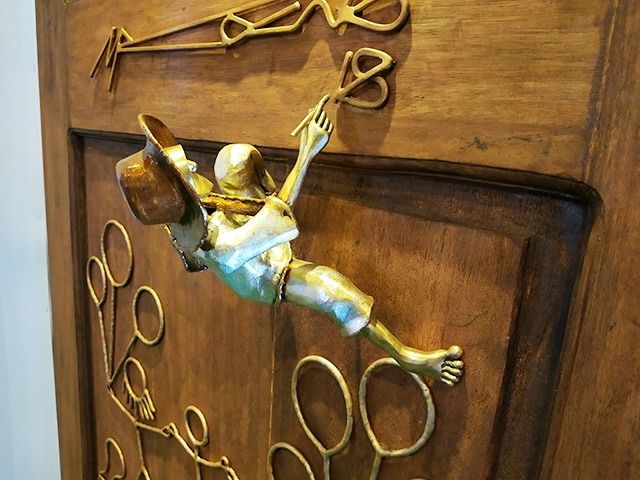 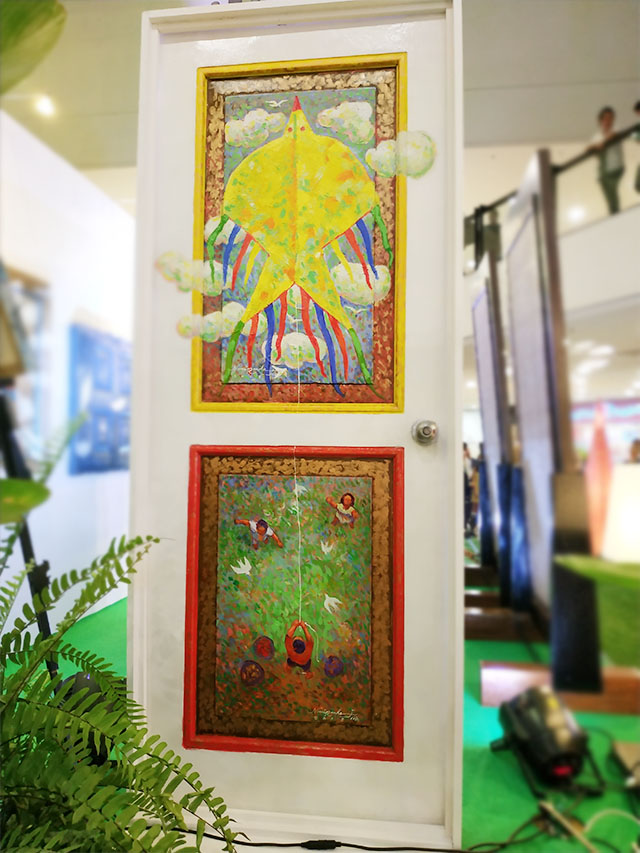 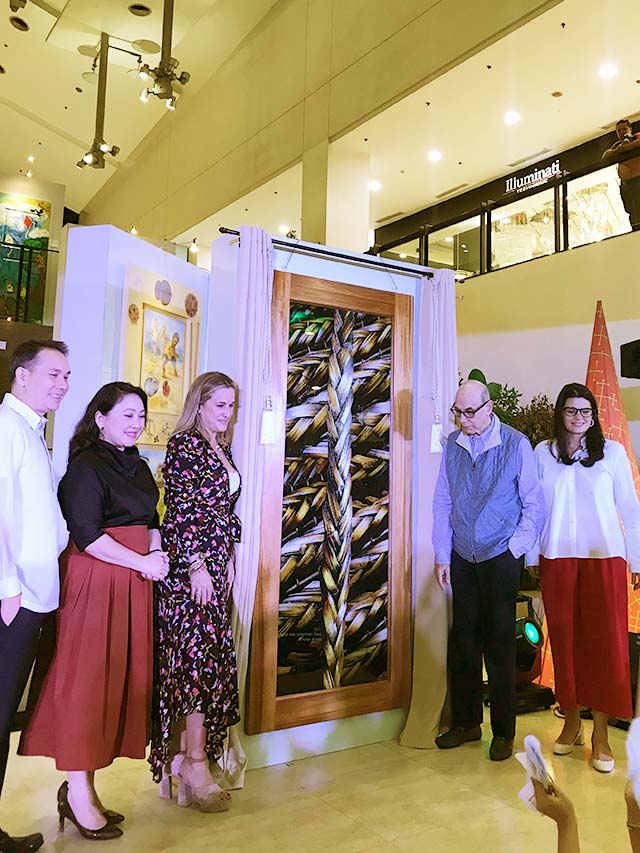 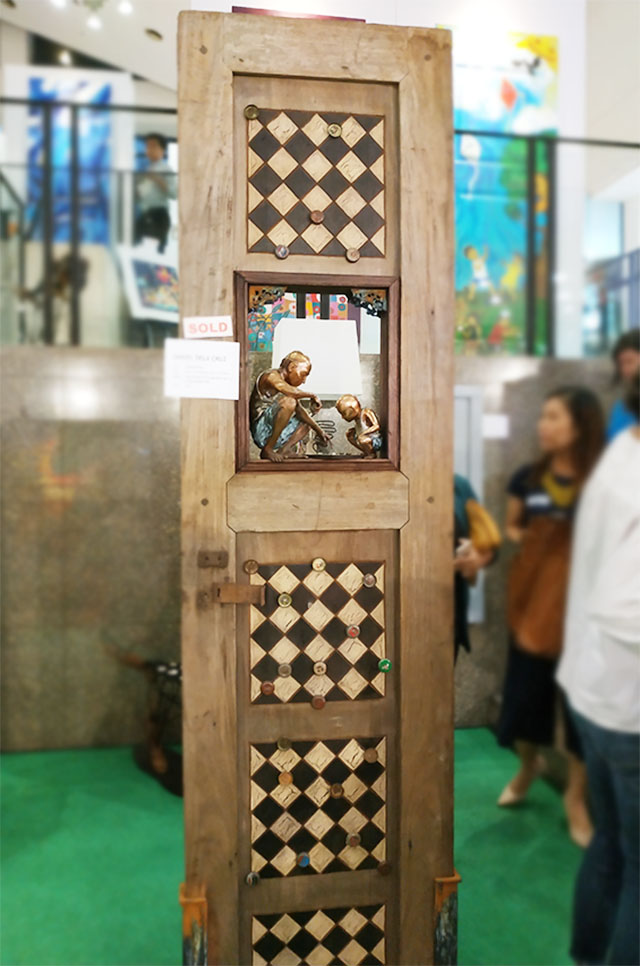 Proceeds from the album, as well as from the art pieces, will go toward funding children’s causes via UNICEF, the Tukod Foundation, and the Shining Light Foundation. Proceeds will also go towards the improvement of Museo Pambata’s exhibits and facilities.

Every child deserves the right to sing and play. With Awit at Laro, Bambi, Gary, and every artist involved in the project hope to encourage children to go out and form the same kind of treasured memories that helped these musicians stay young at heart.

Awit at Laro will be available to the public at special shows promoting the campaign in Ayala Malls nationwide every weekend of November and December 2018. The album will be downloadable using a special redemption code in every copy of the Awit at Laro songbook. 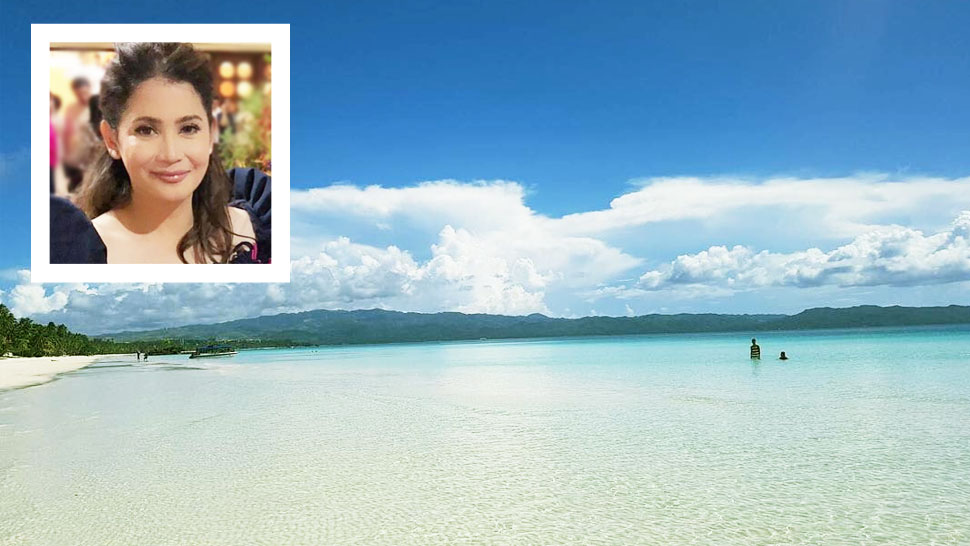 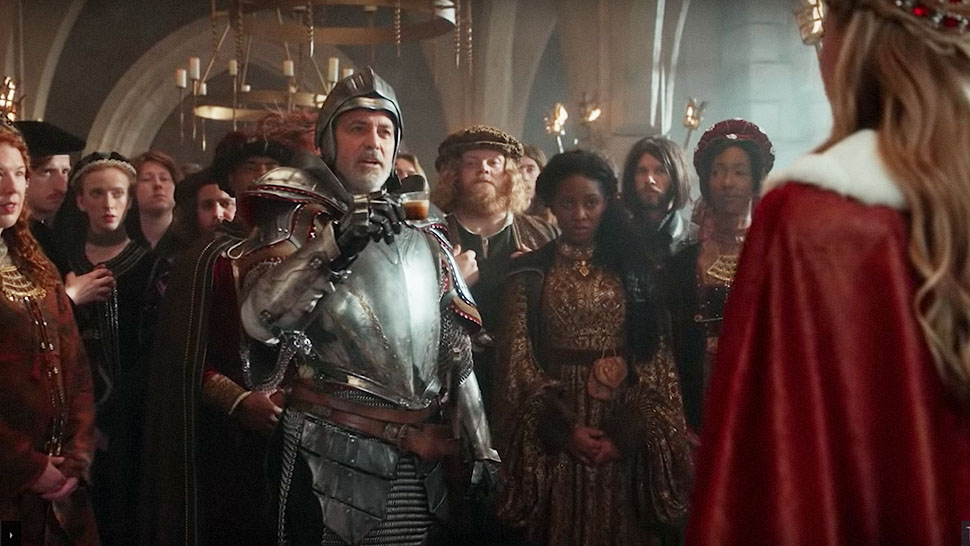