Real estate meant to bring a family closer presents many challenges generations down the line. 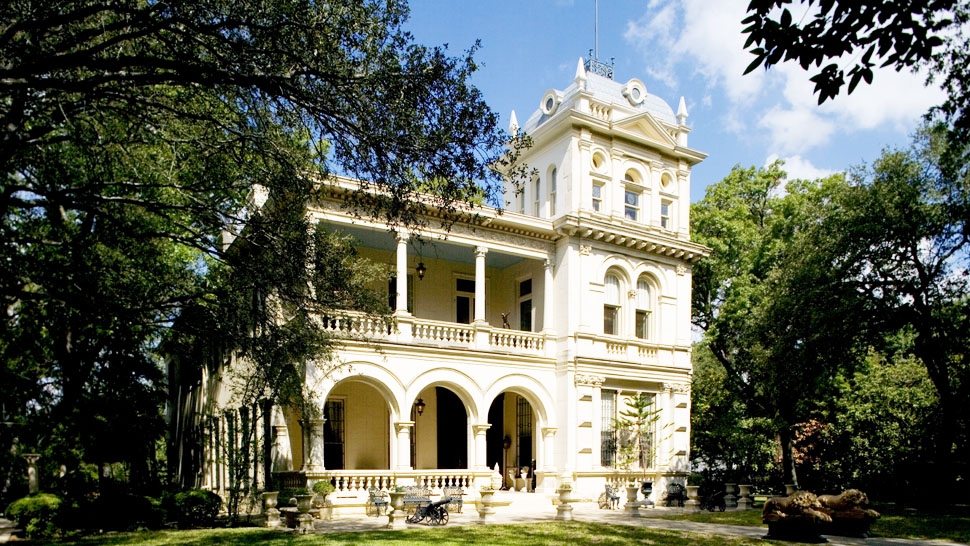 Bebe’s home had always been our venue for reunions until her passing seven years ago—she was the first among our circle of friends to go. Recently, we drove to Bebe’s home to say goodbye to her orphans who were moving out of the family compound that had been sold.

We all had tried to dissuade the widower from selling, feeling it went against Bebe’s wishes. A long-visioned planner, Bebe had bought out her siblings one by one until the whole compound with two sturdy houses standing, all 3,000 square meters of it, . Using the proceeds from the sale of another portion of land, she proceeded to build two more houses to complete the provision for her four sons.

But after her passing her husband seemed to have lost all interest in life—their home, the compound itself, only deepened his sense of loss, sharpened his pain. He passed on to his four boys the responsibility for the property. A married son who had taken possession of one house had been against selling, but eventually succumbed to the pressure from the majority and the prospect of coming into some cash, even if it meant getting a smaller place for his family, which was precisely the situation Bebe had dreaded—downscaling for the lure of cash one has not the skill to manage.

As they say in regard to the comparable idea of wealth building, the first generation builds it, the second inherits it, the third loses it, or, in the case of shared property, sells and proceeds to dissipate it.

The sad circumstances of our visit did not diminish the charm of the compound. Actually, it never failed to impress a visitor. Behind the iron-plate gates, so tall they allowed little more than a view of treetops from the outside, lay a pleasant surprise: a two-lane driveway lined on one side by plant boxes led to four well-appointed chalets, themselves bordered by boxes of orange in constant bloom.

Indeed, living in a compound would seem not only more economical and secure, all in all, more practical, but, especially for Filipinos, more suited to the culture of family togetherness. In Bebe’s family’s case, these virtues and the sentiments supposed to strengthen them seemed, on the contrary, suddenly eroded, gone with her—the decided matriarch, gone too soon. Such sharing of home and lives are normally preserved up to the third generation, at least. As they say in regard to the comparable idea of wealth building, the first generation builds it, the second inherits it, the third loses it, or, in the case of shared property, sells and proceeds to dissipate it.

It has not exactly happened to my friend Bea and her own family, but they have reached the point where dissipation could begin: the third generation has sold its inherited property.

In the early 1950s, when Mandaluyong seemed yet so far away and its land prices affordable, Bea’s grandparents had no problem acquiring a piece of nicely hilly land of over a hectare, with one gate opening onto one street and the other onto another. Grandparents, children, and grandchildren had all lived together always, either in one house or in one compound. My own parents and I and my newborn brother, in fact, lived with them briefly in their huge house in the Sampaloc district, across the University of Santo Tomas, after the war, when everybody was trying to regain their bearings.

It was in Mandaluyong where three generations of Bea’s family stayed longest, in a compound. Her grandparents lived in one house, their two married daughters and their families in another, and their youngest, childless daughter and her husband in yet another. The house Bea’s parents built in the compound provided the setting for many get-togethers that included three generations of my own family.

Selling is not always simple, especially when the children are left to manage it. One issue that arises fairly often is how to divide the proceeds in cases where any of the heirs insist that dole outs, gifts, grants, or anything else of the sort be factored in as “advances” from future inheritance.

Upon the death of Bea’s grandparents, the property was divided among their three daughters, and, in widowhood, one daughter further divided her share among her children and the two others, Bea’s mother one of them, would sell theirs eventually.

Selling is not always simple, especially when the children are left to manage it. One issue that arises fairly often is how to divide the cases where any of the heirs insist that dole outs, gifts, grants, or anything else of the sort be factored in as “advances” from future inheritance.

In one family I know, the lines have been drawn between older siblings who don’t mind keeping the property shared, so long as kept intact, unsold, and younger, unsentimental, and upwardly mobile ones eager to sell precisely to free themselves from unlike-minded partners—partners they find able to afford sentimentality because they don’t need the money.

In another case, age does not at all figure in the split. Rather, it’s one’s sense of fairness against another’s, an issue fueled by feuds so old their origin has escaped memory. It’s an impasse begging to be broken, to be outlived: two of the seven are already dead, one is incapacitated, and another seriously ill. The healthier three aren’t talking to one another, haven’t been for years.

The prospect of selling shared real estate betrays differences in priorities among heirs and can incite old resentments, if not provoke new ones.

Indeed, the prospect of selling shared real estate betrays differences in priorities among heirs and can incite old resentments, if not provoke new ones. A compound in Forbes Park, Makati, had seemed ideal for family sharing—a house for the parents and one for each of the four married children, all enjoying a common garden, a cabana, a pool, and a gym—until a son died. Having stepped up automatically as an heir, his widow promptly demanded her due. She wanted to leave the compound with the money from the sale of her share. In the end, the dead son’s parents, who had never imagined all this could happen, had to buy her out.

Until is found to an issue over a property whose time for congenial sharing is over, the situation is bound only to get more and more complicated. Festering into the fourth generation, as in one case, it has become a nightmare given the sheer number of owners alone. Mercifully, it’s not only a last remaining common but also one not essential to any of the heirs—a vacation house. Even fortunately, the heirs have been more or less congenial—they’re talking cousins.

Still, a property with 15 names! In the event of a death, even names will have to be appended. That’s exactly how the ownership has grown from the three original heirs. Meanwhile, taxes and maintenance and management costs are running, and collection from so many heirs proves cumbersome business. Anyway, all have agreed to sell and are simply looking for the right buyer. 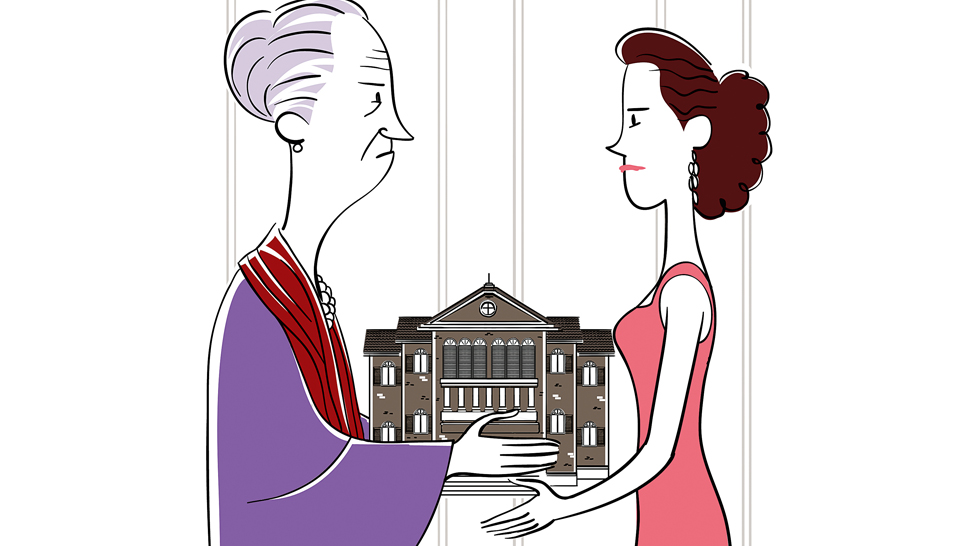 Any shared property sale should be commonly beneficial, unless of course fairness becomes a matter of perspective, subjective and personal, something unquantifiable by plain arithmetic, in which case a compromise just has to be struck—a compromise that should also, and even more ideally, serve as an opportunity for the heirs to restore their natural sense of connection—their sense of family.

About The Author
Chit Roces
View Other Articles From Chit Roces
Get The Latest Updates From Esquire!
Subscribe to our newsletter!
Latest Feed
Load More Articles
Esquire Money 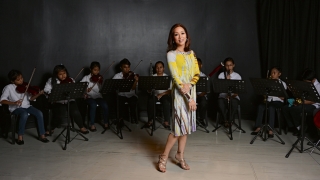 Behind Every Great Artist is a Patron Who Makes Things Happen 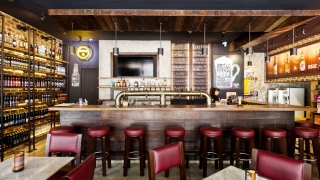