The Dalmore's Paterson collection, with 12 individual bottles of rare whiskies from 1926 to the 1990s, was purchased by a young collector. 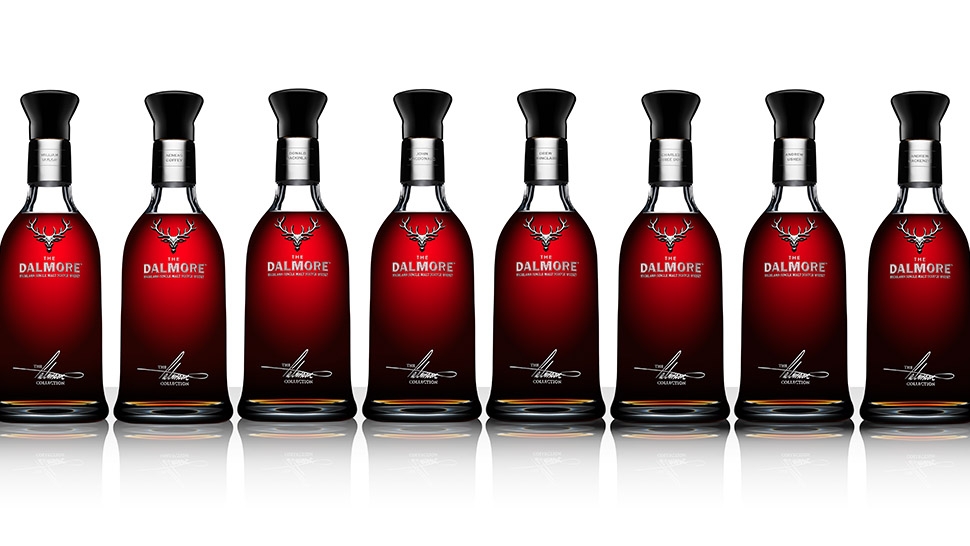 The Dalmore, a British luxury maker, has confirmed reports that its prized Paterson collection has sold. The Paterson Collection is a compendium of Dalmore single malts featuring 12 individual bottles of rare , from 1926 to the 1990s. Valued at £987,500 or $1.3 million (P66 million) the collection has been sold to an unnamed Chinese visitor in the United Kingdom. Sources say the Chinese man is an avid collector of Scotch . 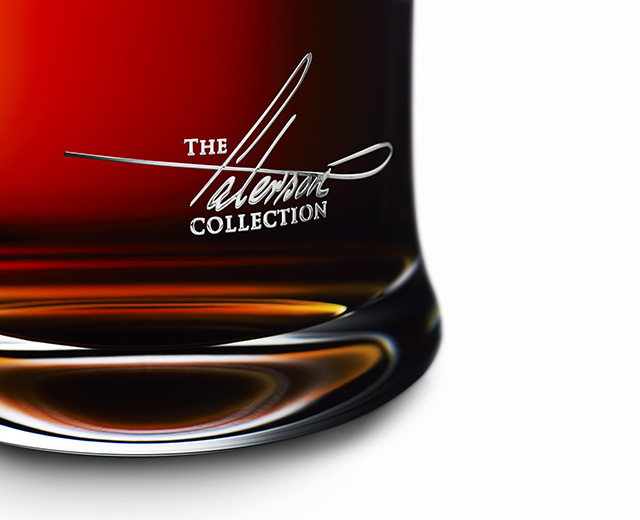 Since its release, the collection has been considered the ‘world’s most expensive set or collection of scotch ,’ and is the first and only collection of its kind. The collection was launched in 2013 and was crafted by Whyte & Mackay (maker of The Dalmore) master blender Richard Paterson. A 200-page ledger detailing Paterson’s thought process throughout the production will also be included in the sale as well as a bespoke wooden cabinet to display the outstanding collection. 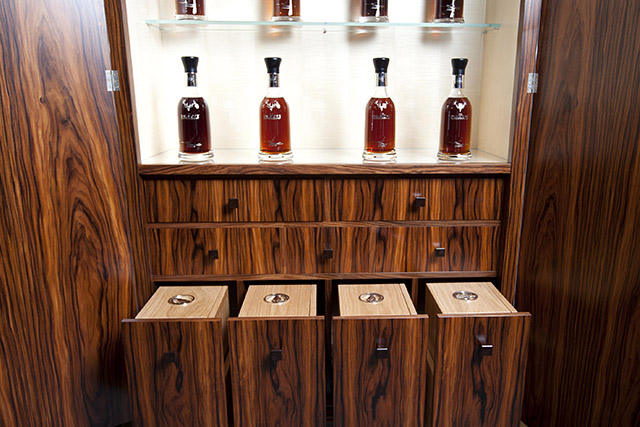 “This one-of-a-kind collection has been created to honor the people who have shaped, influenced and inspired the 40-year career of Richard Paterson. The twelve individual expressions encompass some of the distillery’s oldest and rarest whiskies, as Richard uses his extensive experience and expertise to create a fitting tribute to William Taylor, Charles Chree Doig, Alexander Matheson, Andrew MacKenzie, Douglas Cooper, John MacDonald, Donald MacKinlay, Andrew Usher, his Grandfather and Father, Drew Sinclair, Aeneas Coffey and J Whyte & C MacKay,” is how the collection is described by the Dalmore. 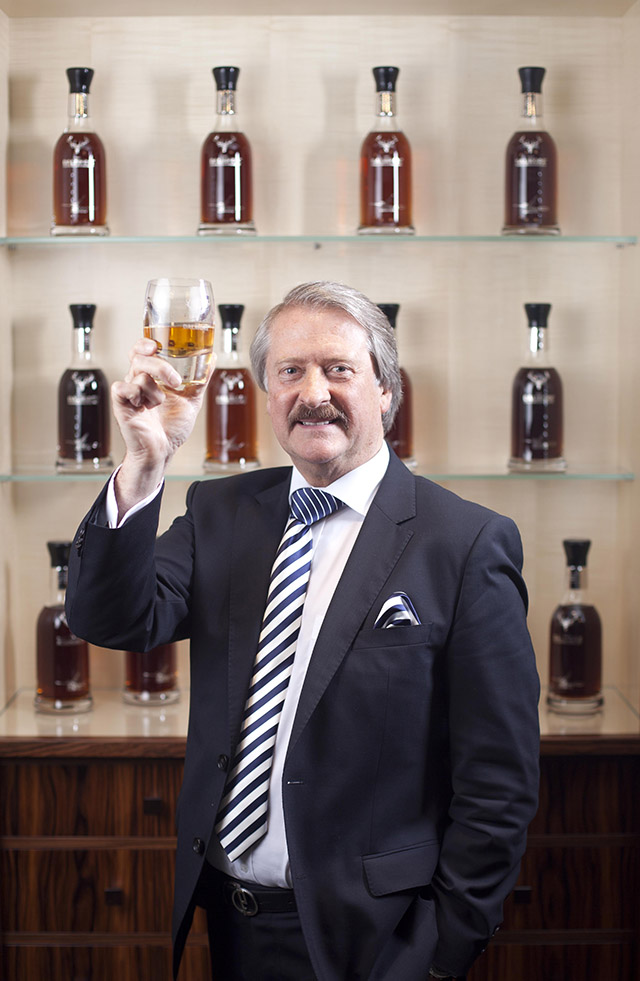 “To share with them a which defines my working career has been an extremely rewarding experience,” shares Paterson. In an interview with Scotchwhisky.com, the master blender expressed his excitement, “With all 50 bottles now sold and the sale of The Paterson Collection, which is truly a distillation of my life in the industry, this has drawn a perfect close to what has been a truly exceptional year in my life.” 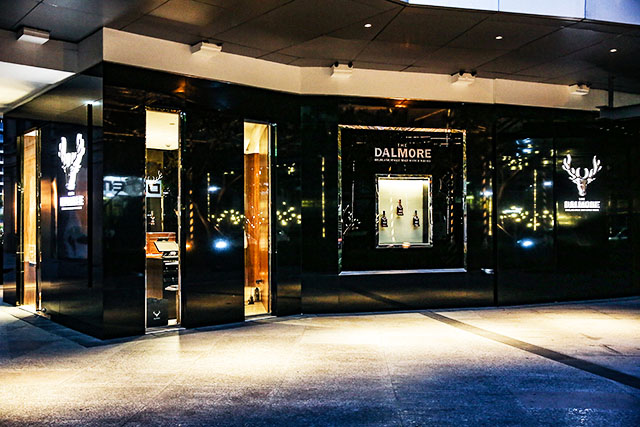 The Dalmore in Uptown Bonifacio

In the Philippines, The Dalmore’s flagship store at Uptown Bonifacio holds the ‘'most expensive collection of single malt whiskey in the country.' Titled The Constellation Collection, the rare single cast set features 21 bottles aged from 1964 to 1992 and is valued at P18 million. The collection, as described by The Dalmore, "unites a spectrum of exceptional and rare single malt Scotch whiskey vintages distilled in our iconic Highland distillery." 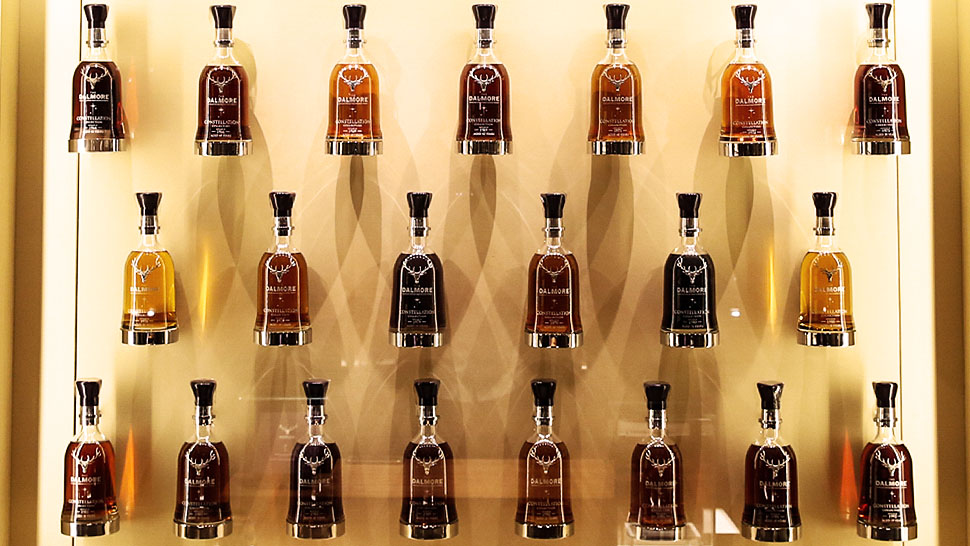 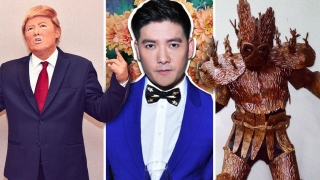 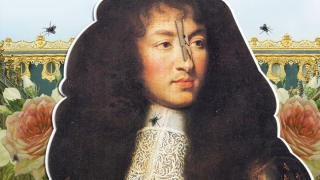