Eat and Drink Your Way Through Spain and France

An abundance of art, wine, tapas, and festive people make vacations in Spain and France a celebration of culture. 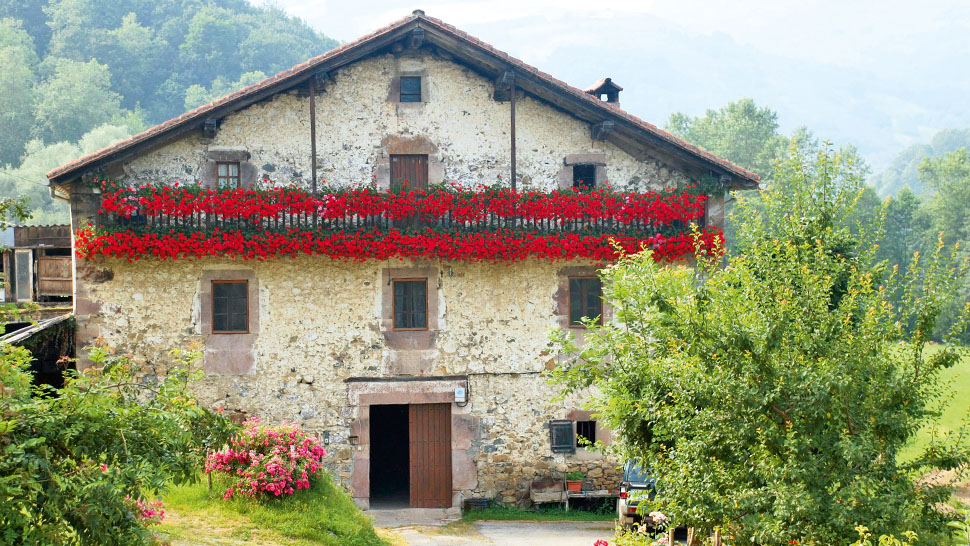 A Culinary Revolution
"One must eat to live, not live to eat,” French playwright Molière once wrote in his comedy, L’Avare. Most vacationers in Spain would vehemently disagree, especially those who head to the northern region where the coastal city of San Sebastián has become a culinary hot spot.

“The best tapas in Spain, or pintxos as they’re called in the north, are probably served in San Sebastián, particularly in the city’s old quarter. During the last few years we’ve seen a foodie revolution, so all Spanish cities have extremely good bars serving exciting new tapas,” says Jose Macicior, co-founder of Travels and Tapas, a company that offers bespoke tours of Spain and France. 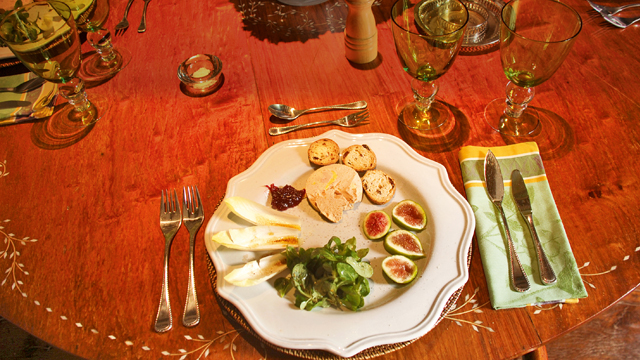 A salad of foie gras and figs

Classics such as tortilla and jamón serrano are a good way of easing into Spanish gastronomy, but the city has built up a reputation for experimenting with more exotic dishes, like tender beef cheeks in red wine, canapés of cod with garlic confit or anchovy fillets with king crab purée, all topped off with glasses of txakoli, a fresh white Basque wine. The city is also famed for its Michelin-starred restaurants where places like Arzak and Martin Berasategui serve dishes that are true culinary pieces of art. 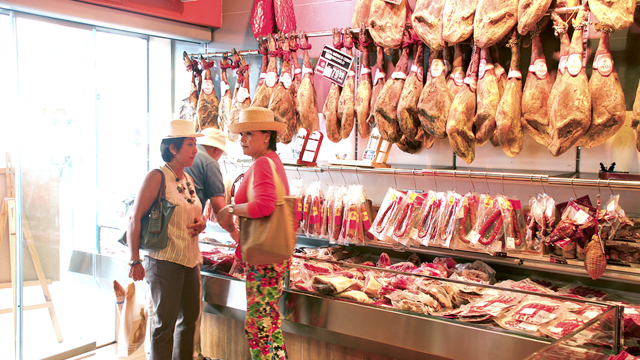 A charcuterie in Salamanca

Crossing the border to southern France, travelers can feast on famous French recipes in the Biarritz region, which has more than a dozen Michelin-starred restaurants. Travels and Tapas organizes gourmet and luxury tours in these regions, in cities such as Bordeaux, La Rochelle, and more in Spain. Depending on your preferences, you can learn new recipes through cooking classes, enjoy meals in top-class restaurants, or visit vineyards and do wine tastings in the famed wine region of La Rioja in Spain. The company can also give clients exclusive access to private homes for tours and intimate dinners, or even special viewings of art collections.

Cultural Melting Pot
On the surface Spain appears to be a mainly Christian country, but judging by the art, history, and architecture, it’s clear some cities have retained their Moorish or Jewish influences. Places to note in particular are Toledo, Salamanca, Córdoba, Granada, Seville, and Bilbao. As the country with the second most UNESCO World Heritage sites, Spain is ideal for any culture vulture. Once the capital city and now a World Heritage site, Toledo is just a short train ride from Madrid and has kept its centuries-old charm. Its narrow, winding streets that run along the River Tajo are protected by the city walls that used to function as a fortress to keep enemies out. Nowadays, you can still see remains of the churches, mosques, and synagogues that sprang up with each conquest. 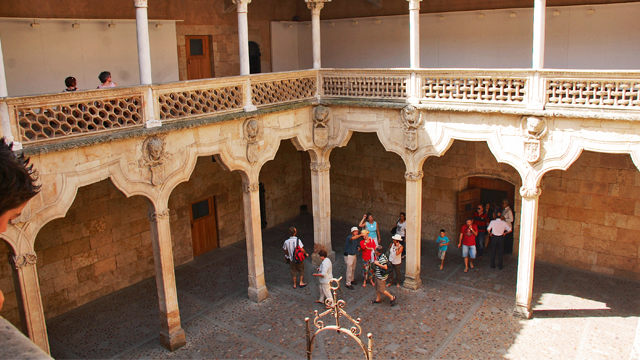 The patio of Casa de las Conchas in Salamanca

On the other end of the visual spectrum, art lovers can venture to the northern city of Bilbao to appreciate the modern Guggenheim Museum. Made of titanium, glass, and limestone, the museum is an imposing landmark of Bilbao and showcases art from post-war to present day. Before the opening of the museum, the city underwent major redevelopment that involved projects by architects like Norman Foster, and Bilbao has become the epitome of modern. But the picturesque old quarter is still intact, where tourists can feast on pintxos and fresh seafood, as the city lies off the Bay of Biscay. 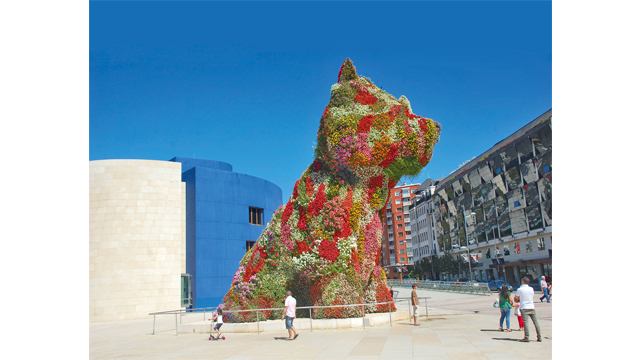 Puppy, by Jeff Koons at the Guggenheim Museum in Bilbao

In Seville, a similar story is found where the city’s cathedral was built on the site of a mosque. As the largest Gothic building in Europe, with an awing facade and impressive altarpiece, the Cathedral earned its reputation as another of Spain’s World Heritage sites. Check out the old walls of the city via a horsedrawn carriage while taking a peek at the stately homes with patios, fountains, and gardens. Everywhere you walk, breathe in the fragrance of orange blossoms. 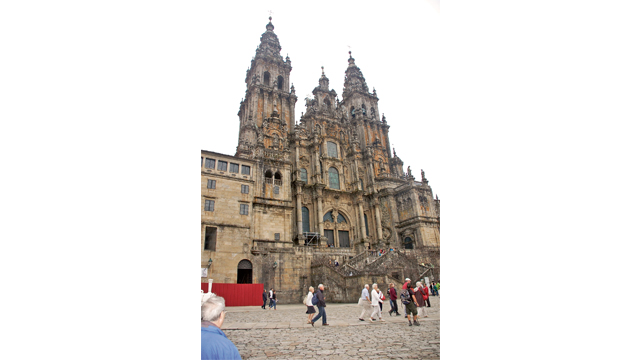 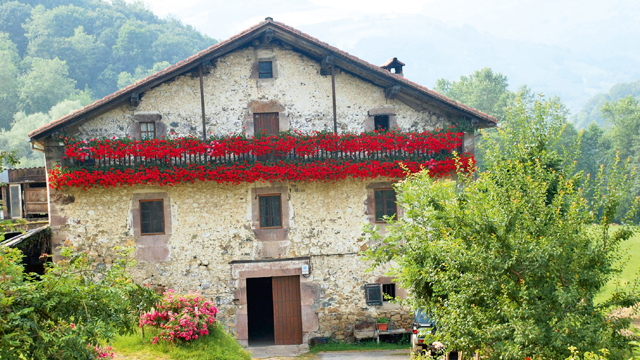 Pilgrimage On Foot
Many travelers choose to visit Spain for the food or cultural aspects, but others visit as part of a religious calling. Since medieval times, pilgrims have walked the famous Camino de Santiago, the route that leads to the cathedral in Santiago de Compostela, a city in northwestern Spain, where St. James is believed to be buried. Nowadays pilgrims come from various routes starting in France and Spain, but the most common is the French Way which starts in Saint-Jean-Pied-de-Port and spans around 780 kilometers. The trail passes through major Spanish cities such as Pamplona, Burgos, and Leon, but much green space, fresh air, and lush countryside are experienced to aid your time of reflection and peace. The pilgrimage not only attracts Catholics but people from all walks of life, so meeting new faces and exchanging stories makes the passage more enjoyable.

Travels and Tapas offers bespoke tours of Spain and France. 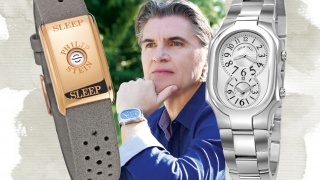 Here's How You Could Get Better Sleep 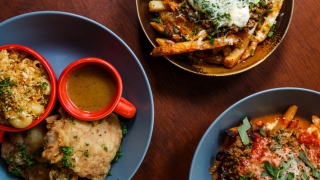 Eat Out Now: Your Guide to the Ultimate Poblacion Crawl
All Photos
Comments
View As List