Yes, the billionaire entrepreneur behind Tesla and SpaceX, did use a four-letter word.

On February 6, SpaceX took a giant leap for mankind and successfully launched the Falcon Heavy rocket.

The momentous launch opens up a whole bunch of possibilities in the realm of space exploration. The Falcon Heavy’s payload size capability is about 140,700 pounds—equivalent to five double-decker London buses or nine fully-grown African elephants. It can also lift more than twice the payload of the next closest operational vehicle, the Delta IV Heavy, at just one-third of the cost.

Two of the Falcon Heavy’s three boost stages came down to the touchdown zones. The third, however, missed out and landed several hundred kilometers out at sea. The boosters’ return is part of SpaceX’s attempt to initiate a reusable-rocket program.

For the mission, Elon Musk, the billionaire entrepreneur behind Tesla and SpaceX, sent his old cherry-red Tesla Roadster to orbit space elliptically. The sports car was strapped with a SpaceX-suited mannequin in the driver's seat, with the radio set to play David Bowie songs on a loop.

A new video by National Geographic showed SpaceX CEO Elon Musk’s reaction to the historic milestone. In the video, Musk was clearly awed by the launch, “Holy flying fuck, that thing took off,” he said. He then ran off to see the launch in real life. “Look at that! That's unreal!”

Musk told reporters at Kennedy Space Center following the launch, "I had this image of a giant explosion on the pad, with a wheel bouncing down the road and the Tesla logo landing somewhere with a thud, but fortunately, that's not what happened." He continued, “Crazy things can come true. I didn't really think this would work — when I see the rocket lift up, I see a thousand things that could not work, and it's amazing when they do.”

The Falcon Heavy didn’t come easy for both Musk and SpaceX. The project was announced in and was expected to be completed in 2013. But several things had to be redesigned such as the rocket's center boosters, control systems, and even the fins. During the launch’s press conference, the CEO revealed, “We tried to cancel the Falcon Heavy program three times at SpaceX, because it was like, 'Man, this is way harder than we thought.'”

Watch Elon Musk's reaction to the successful launch below: 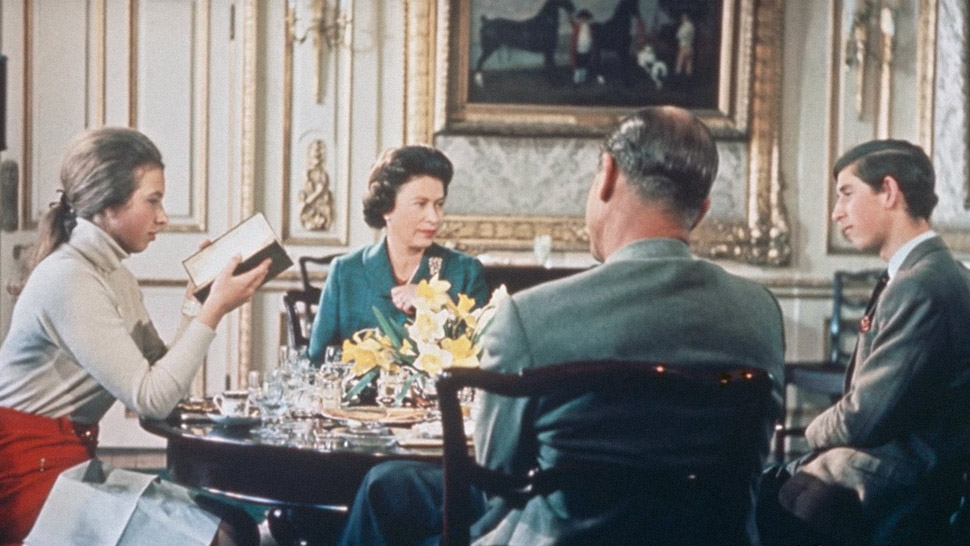 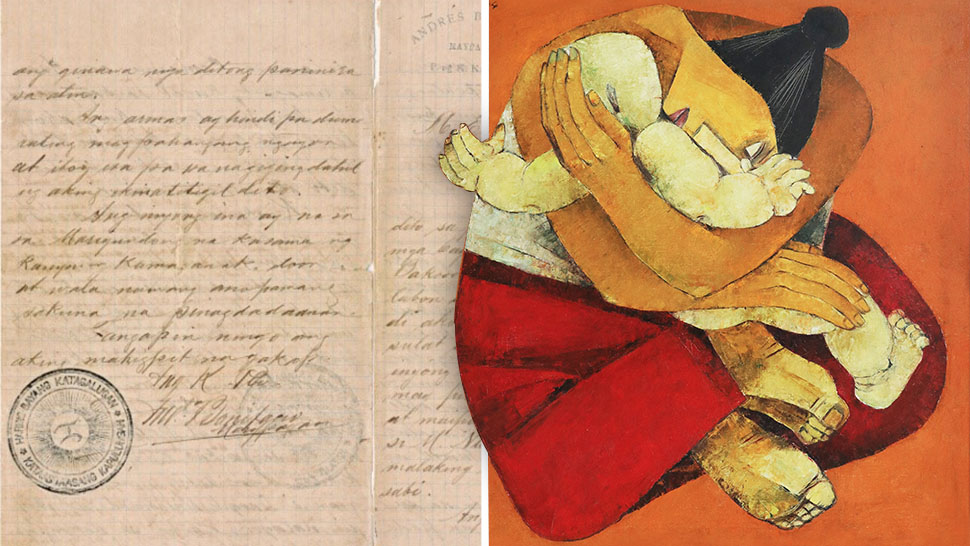 These Three Rare, Intriguing Letters by Andres Bonifacio Are Up for Auction
All Photos
Comments
View As List