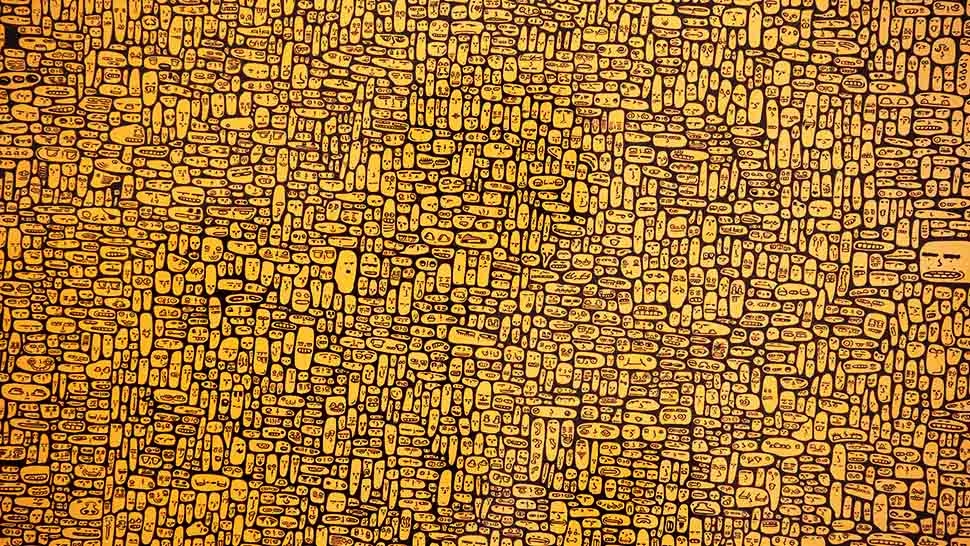 With his first solo exhibit, “Fur On Fire and the Children of the Corn,”
23-year-old Enrique “Enzo” Santos Razon hopes to establish his presence in
the booming Philippine art scene. A three-day pop-up at the Open Space
Manila gallery in Makati, the show is a collection of black and white
portraits, ink drawings, and abstract paintings which the young visual
has been putting together since earlier this year. 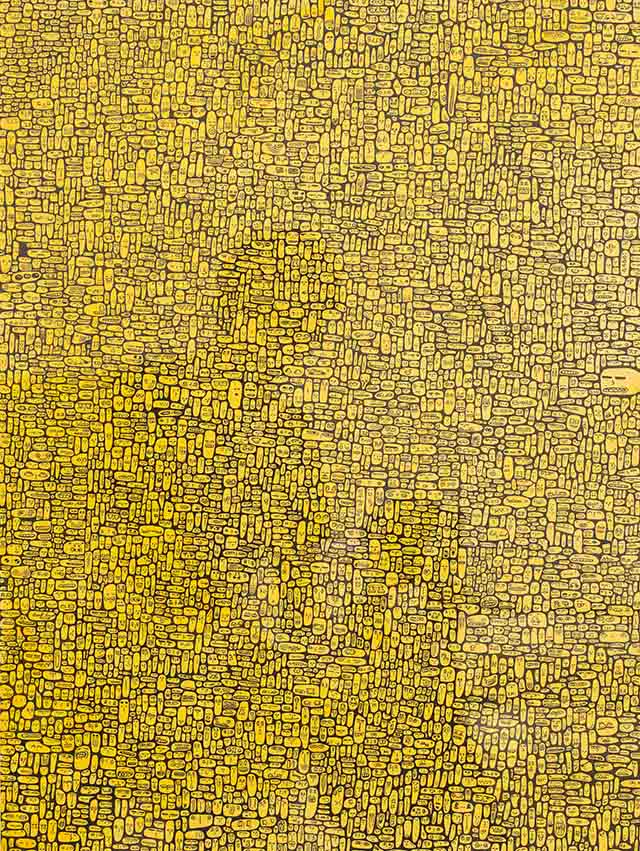 “This show will be unique,” enthuses Razon, stating that the show will be
his first step into professionalizing his passions in life. He recently
graduated from the prestigious arts-oriented Emerson College in Boston,
where he studied filmmaking, his first creative love. “I thought putting up
a pop-up would be a great place to start.” While the show will only be up
for three days, Razon “took over” the gallery space around three months ago, preparing the entire place, painting all the walls yellow, for instance, as a backdrop for his artwork and quirky murals. 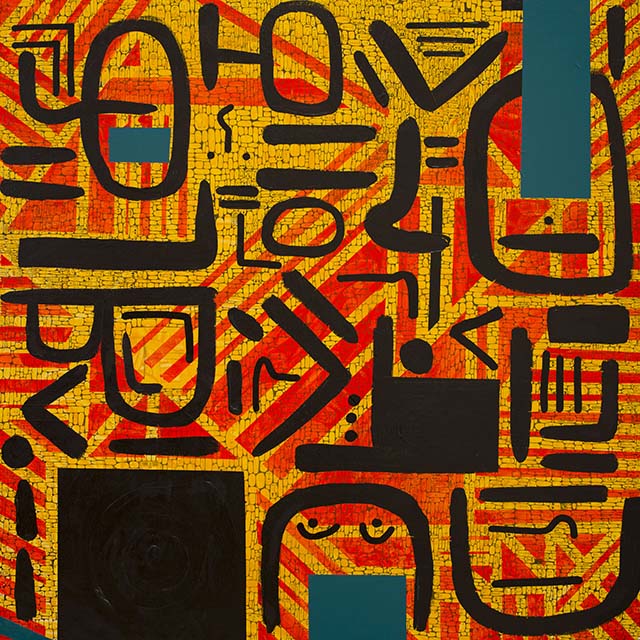 Among the highlights of the project will be two large grids of 72 black and
white portraits shot in the United States and the Philippines. Each
measuring 9 x 6 feet, there isn't anything obvious that ties the subjects
together, except a pained expression on their face, one that might be
expressing frustration, anxiety, bewilderment, or fear.  “The reason I chose
that emotive state is that because when people look at it, it jogs the
imagination, more so than seeing someone who is happy. Happiness, I think,
is an assumption that people can easily make about someone, but everyone has gripes, anxieties that you have to deal with, just being alive today. I
think this is common with everyone.” In stark contrast to these portraits is
a series of yellow-tinged ink drawings, which from a distance, might
resemble a cob of corn partly explaining the exhibit title. It's only when
you gaze at them up close that you'll see the amount of detail that went
into the work, each little grain of “corn” has a smiling cartoon face drawn
on it. The drawings convey a light mood, “whimsy” is how he puts it, but the
portraits are literally and figuratively dark, “operatic and self-aware. The
juxtaposition is interesting and I'd love to find out how people will react
to it.” 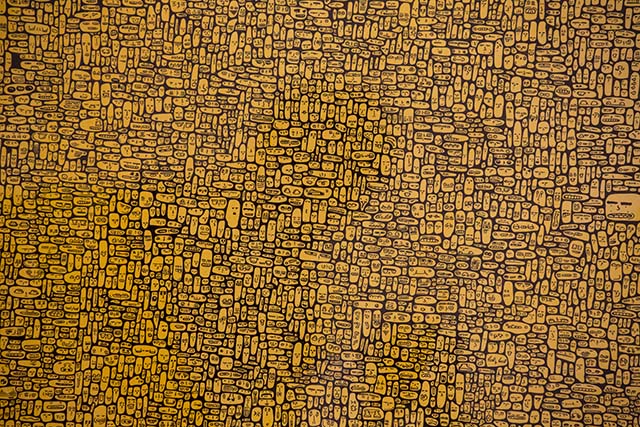 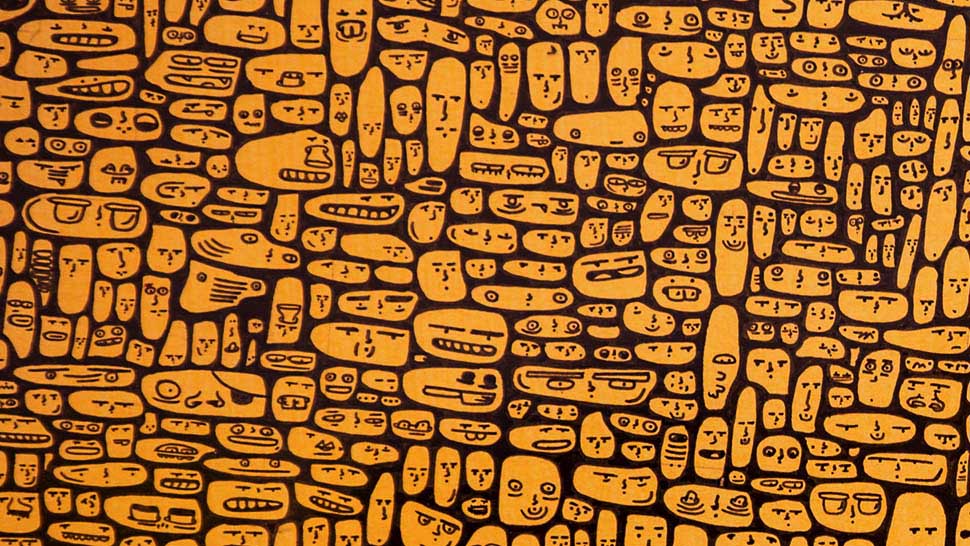 The closer, the better: The tiny details you see when you zoom in on Razon's art. 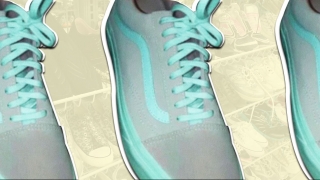 Gray or Pink? The Internet Argues Over the Color of These Sneakers 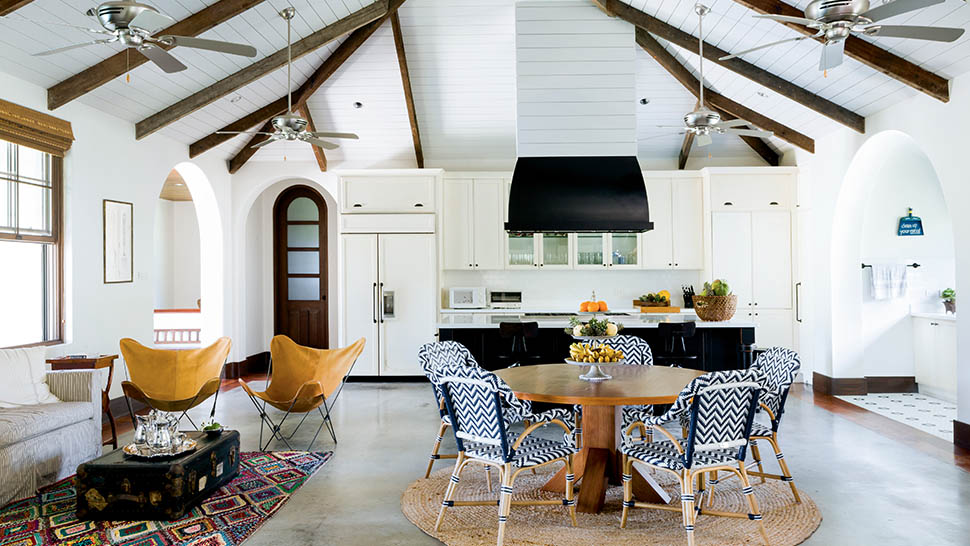