Memorable Movies of All Time Celebrating the Grand Life

Join memorable characters in their excessive and dreamy escapades. How many have you seen? 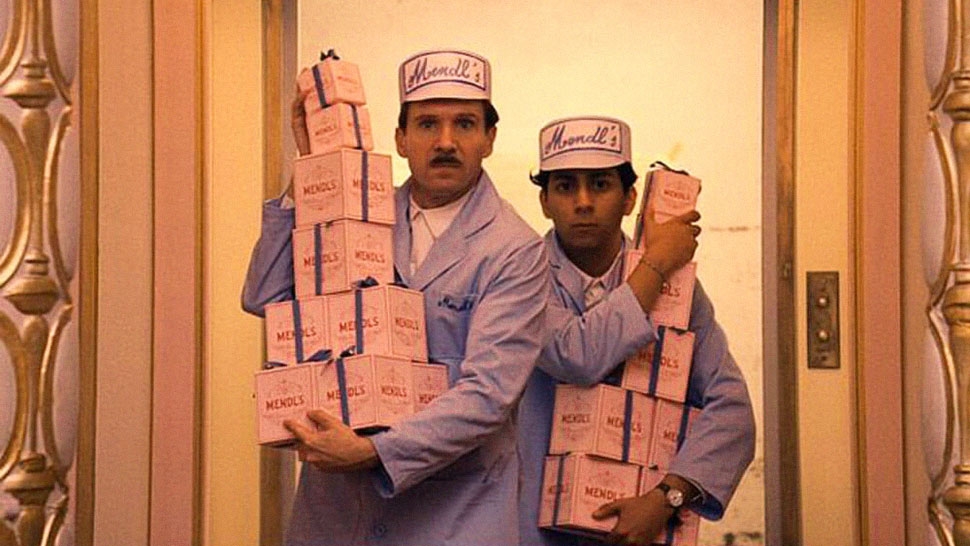 "Let's go to the movies" was a common phrase in the heyday of cinema. People dressed up for the occasion even though they would be sitting in the dark more than they would be seen. It was because a movie was an event, a few hours of fun in what would otherwise have been an ordinary day. To "go" to a movie was to step into something stunningly alien—snippets of someone else's thoughts and proclivities, all in living color.

Today, access to a private life, a real one at that, is one quick log-in away. But movies remain alluring for the same reason. They are a ticket to compelling characters' lavish parties, trips to Paris, hotel room service, and all the best things that money and a lot of imagination can buy. Here are some very entertaining examples.

Jep Gambardella, king of the high life, takes a more mellow look at the exquisite beauty of Rome in all forms possible--the Italian woman's allure, outrageous performance art, ancient architecture. In this glorious city, he seems to have it all.

A magazine editor whips Jo Stockton, a glum book store clerk, into an unexpected model. Together with a photographer, they tour Paris, the backdrop of a photo shoot featuring couture dresses and stunning jewelry. The romance of Paris is paired with song-and-dance sequences, performed by iconic actors Audrey Hepburn and Fred Astaire no less.

This candy-colored Wes Anderson movie follows the adventures of master concierge Gustave H and his sidekick Zero Moustafa as they run an elite hotel and escape from inheritance trouble in style.

For a screenwriter in need of new material, what could be grander than a private entry into 1920s Paris? Gil Pender gets exactly just that. His nostalgic "trips" bring him in contact with literary greats. A cafe rendezvous with Ernest Hemingway and a mentorship with Gertrude Stein are just some of the joys of his mysterious time travel.

"Rosebud," says Charles Kane before his death. The mysterious word leads reporter Thompson to look into the life of Kane, who had a succesful newspaper business and the "world's largest pleasure ground" called Xanadu. Who or what is Rosebud? How does someone as successful as Kane fall from grace? These questions guide Thompson in his investigation, which later reveals Kane's towering ambition and deep-seated hunger for affirmation—from the women he married and the general public. 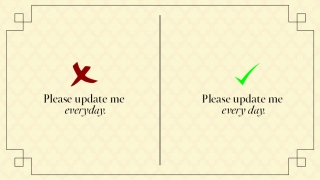 11 Grammar Mistakes to Avoid in Your Next Work E-Mail 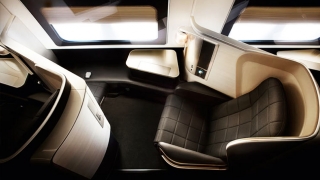