When one of the world’s oldest and finest wine merchants, Berry Bros. & Rudd, decides to set up shop in the Philippines, you know that it’s a good time for Manila’s wine enthusiasts. 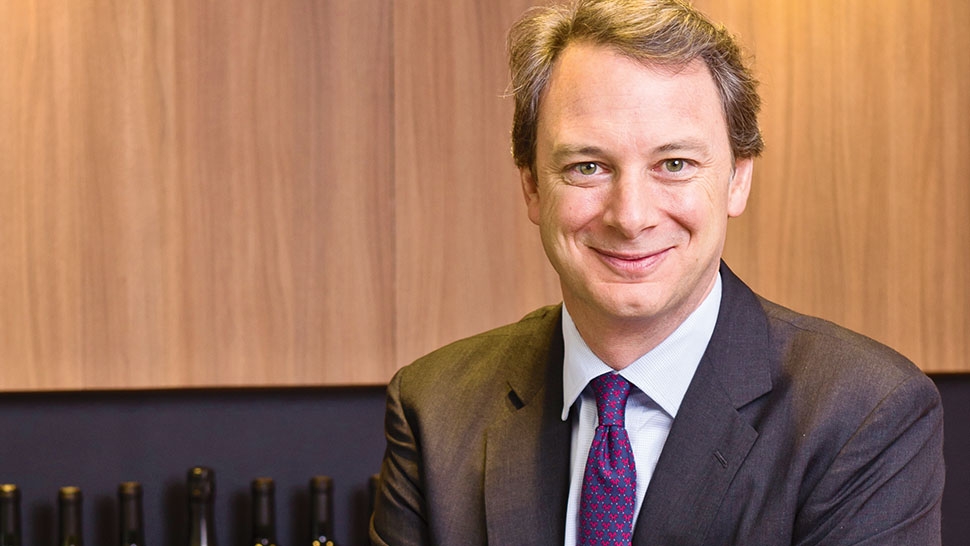 Recently opened in Legazpi Village, Estate Wine is the exclusive partner to Berry Bros. & Rudd, the esteemed British wine merchant that has been owned and operated by the same families since 1698. A London-based British institution that has two royal warrants, it has traded from its shop at No. 3 St. James’s Street in Mayfair since it opened over 300 years ago. Its chairman also serves as the Clerk of the Royal Cellars. Today, Berry Bros. & Rudd has several international outposts around the world, including Asian showrooms in Hong Kong, Japan, and more recently, Manila. “The level of interest from collectors in the Philippines is higher now than it has been ever before,” says its Hong Kong-based Asia Director, Nicholas Pegna. “And what’s interesting is you are seeing more informed consumers looking for things that they want rather than being led by brands.”

A new type of wine shop for the city’s consumers, the Estate Wine showroom is similar in format to Berry Bros. & Rudd’s retail stores around the world. Upon entering one will not find a room filled with bottles that represent the over 4,000 wines and spirits available from Berry Bros. & Rudd cellars. Instead, customers are led to a tasting room where they will be able to have a conversation with a wine expert, peruse through a listing of the shop’s current offerings, and taste what is interesting to them. Additionally, Estate Wine has access to all that is available in Berry Bros. & Rudd-owned cellars around the world. 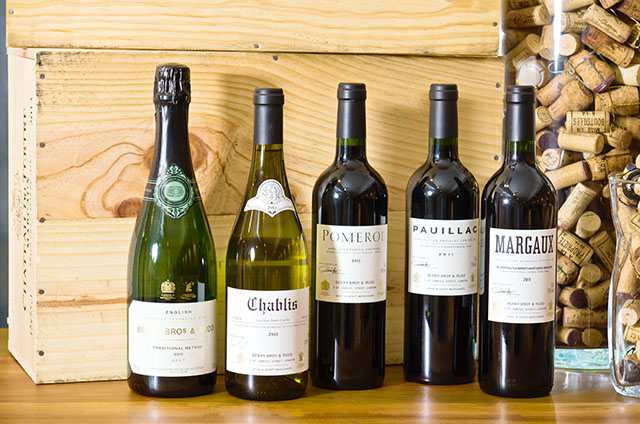 continues, “A lot of the guidance that people are using now come from various sources such as social media and websites. You can pick up your phone and see what someone thinks of a wine they tried in New York last night. There is a wealth of information out there, but my feeling is that there is still room for a wine advisor and that’s how we see the role of the merchant.” Utilizing a combined strategy of brick and mortar with a strong online presence, he points out how Berry Bros. & Rudd was one of the first wine merchants to go online in 1994.

Estate Wine has certainly moved away from simply stacking the shelves, enjoying its role as “editor” of its customer’s journey, experience, and information. Berry Bros. & Rudd’s own selection of private label wines is one of the definite highlights of its offering. This private selection also extends into spirits such as and rum. Working with leading producers around the world, these house wines offer excellent values across the board. From Bordeaux to Burgundy and beyond, these wines are sourced from growers and producers held the highest standards and the individual wines are representative of the terroir from which they came.

“If you look at the range here at Estate Wine, there has been so much care into making sure that the wines carried are the right wines, the wines that they’re excited about,” says . “There has been a lot of decision making going into the process and customers can benefit from all that has gone into it by having a conversation with their merchant.” Republic Glass Building, 196 Salcedo Street, Legazpi Village, Makati, 804.5028; estatewine.com.ph.

2. With eight masters of wine working for the firm, Berry Bros. & Rudd’s has more experts with this top industry qualification than any other wine merchant.

3. Napoleon III was a friend of the first George and used the cellars under No. 3 for secret meetings plotting his return to France from exile in the 19th century.

4. Berry Bros. & Rudd is famous for rare and fine wine, but we have hundreds of wines priced under £15 per bottle. We give the same high-quality advice and service customers who pop into our shop at St. James or buy from the Bin End Shop in Basingstoke.

5. Framed at the back of the shop is the original letter, dated 15 April 1912, from the White Star Line informing Berry Bros. of the loss of 69 cases of our wines and spirits in the sinking of the Titanic. No mention is made of the deaths of those on board.

6. The shop at No. 3 St. James Street has hardly changed since the 18th century, but Berry Bros. & Rudd has always been at the forefront of innovation. The award-winning website and app are just two of the ways that we lead the world of wine today.

7. Berry Bros. & Rudd is still very much a family business. Aside from the current chairman, five full-time members of the Berry and Rudd families work at the firm today. The youngest represent the eighth generation.

8. No. 3 was built on the site of King Henry VIII’s tennis courts, one wall of which still survives in Pickering Passage. Also in the passage is a plaque commemorating the presence of the independent Texas Legation, which rented the space at No. 3 from 1842-1845.

9. When Queen Mary’s Doll House was built in the 1920s, Berry Bros. &Rudd was chosen to stock the miniature wine cellar. 1,200 tint bottles were individually filled with the best vintages of the age. The wines included Champagnes by Veuve Cliquot and Louis Roederer, with the bubbles removed to fit in the 1:12 scale bottles. The dollhouse is now on display at Windsor Castle.

10. The founder of the original shop at No. 3 was a woman known only as “Widow Bourne.” She passed the shop to her daughter and son-in-law, and throughout the shop’s history women have been essential to the business, including Ethel Rudd, chairman from 1949-1965. 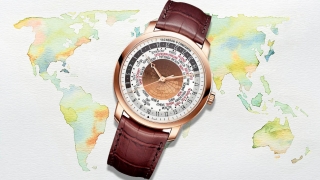 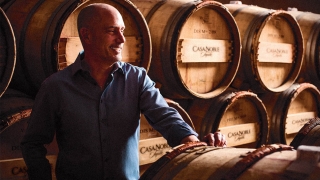