There are a lot more interesting facts about the new Aston Martin Vanquish, apart from the 'S' added to its name. 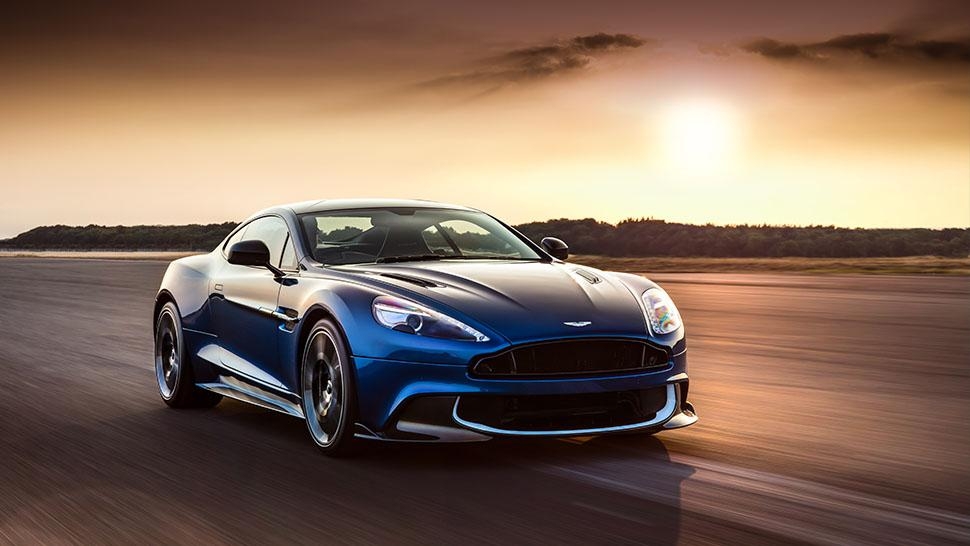 It must be hard being the first or the middle child. Just think about it, you’re the presumed until baby brother comes along. In the recently expanded Aston Martin family, that little bundle of joy is the 2017 Vanquish S.

On paper, there was nothing wrong with the Vanquish platform, currently its second generation. Designed by the highly respected British car designer Ian Callum (famous for submitting a concept to Jaguar when he was just 14), the Vanquish was introduced in 2001 and made the leap into cinematic history just a year later. In Die Another Day, probably the worst James Bond film ever (cue the iceberg tsunami para-surfing scene in the finale), the Vanquish managed to steal the show with its inconceivable Q-devised feature—the ability to become invisible. Staying hidden from view was never the plan for the current range of Vanquish models launched in 2012, which now includes the gorgeous Volante convertible. 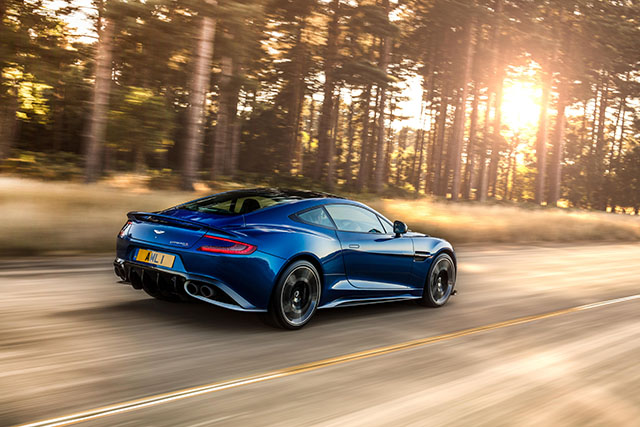 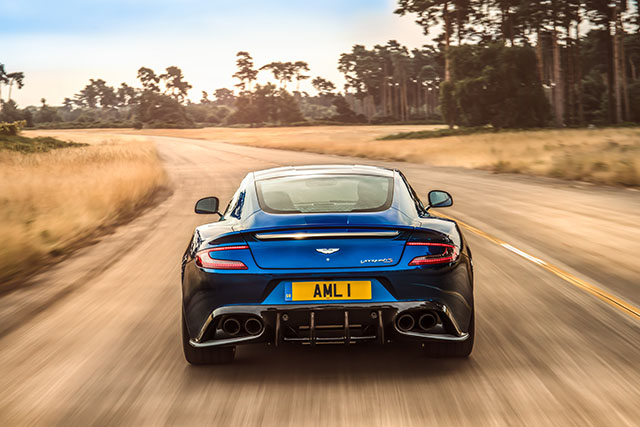 Which brings us to the new 2017 Vanquish S, considered Aston Martin’s top-of-the-line grand tourer, or GT. Though it shares the same naturally aspirated engine as its stable mates, its V12 engine has been tuned to produce nearly 600hp, versus the previous 568 hp figure. This power boost enables the Vanquish S to accelerate just a little bit faster, shaving 0.1 seconds off the previous best 0-to-60 mph time recorded by the 2014 Vanquish coupe—in the world of very fast cars, every millisecond gained or lost counts. Besides improvements in speed (295 kph), torque figures have risen too (max. 630 Nm at 5500 rpm), so greater power is felt through all zones, from lower to the redline.

A key component in the increased performance is the revised eight-speed Touchtronic III automatic transmission, which has been recalibrated for smoother, quicker, and more precise gear changes. Likewise, the suspension components have also been re-tuned for the S model, giving the car a sportier feel with better handling.

Quilted leather for the refined interiors; and the controls are housed in a carbon panel.

The Vanquish S does share a few aesthetic characteristics with its siblings, but it has a few unique features that bring it a notch above the rest. Most distinctive is the new aerodynamic package, which features a restyled front spoiler and rear diffuser crafted from exposed carbon . This, coupled with the grunty four-exhaust pipes in the rear and 20-inch wheels, gives the car its untamed, aggressive stance. Things are more refined on the inside, though. Interiors can be with the signature “” quilted leather or the luxurious Bridge of Weir Caithness leather, a nice contrast to the carbon enveloping the instrument panel. 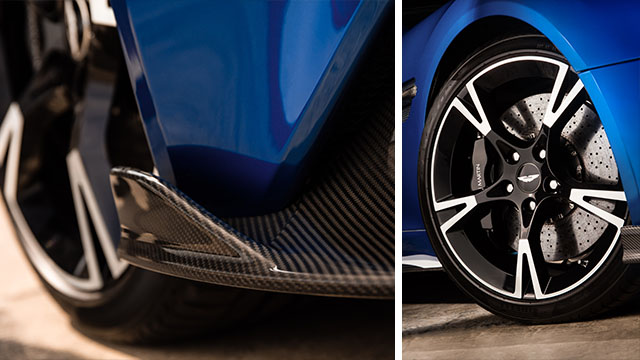 The same material contributes to the Vanquish S’s aggressive styling.

The second-generation Vanquish S appears to be a worthy successor to the original, produced in limited numbers from 2004 to 2007 at Aston Martin’s now-shuttered Newport Pagnell facility in the United Kingdom. Reportedly, only 1086 units of the first Vanquish S were ever built. In terms of collectability, where the all-new Vanquish S will stand in the coming years is still up in the air. But if past classic Aston Martin sales are any indication, snap one up now if you can. In December 2015, a 1962 Aston Martin DB4GT Zagato sold for $14,300,000 at auction. When purchased new at the showroom, the car originally cost $12,555; now that’s a generous return on investment if you ask me. 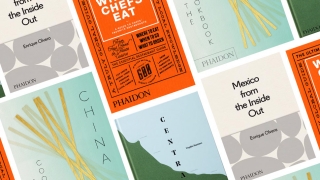 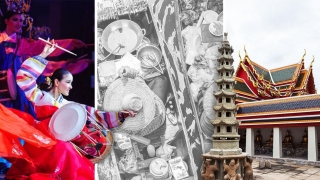 From Cabarets to Floating Markets: Fun Things to Do in Thailand
All Photos
Comments
View As List