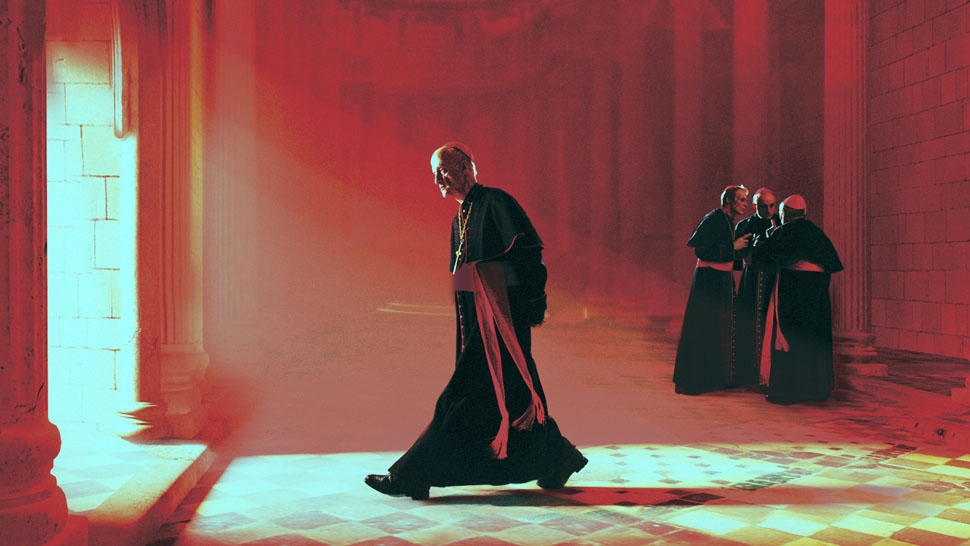 Conclave by Richard Harris begins with the death of an unnamed pope who reminds the reader of the current Pope Francis in his fervent desire to reform the church and bring it closer to its flock.

Like Francis, he has eschewed the palatial papal apartments for more humble living quarters, spoken more liberally about homosexuality, and initiated efforts to make the church's finances more transparent.

All of this, of course, grate on the old guard who have either become too comfortable wearing the vestments of power or believe he has pushed the Church toward a dangerous path of relativism.

When the pope dies suddenly, four candidates who form his most intimate circle, plus two outsiders, vie for the papacy, each with varying degrees of ambition and reluctance. A charismatic African. An ambitious North American. An intellectual but brooding Italian. An old conservative Italian. A Filipino archbishop from Baghdad. And the hero of the story, a reluctant Cardinal Lomeli who serves as the conclave's Dean, responsible for managing the most secretive election on earth. 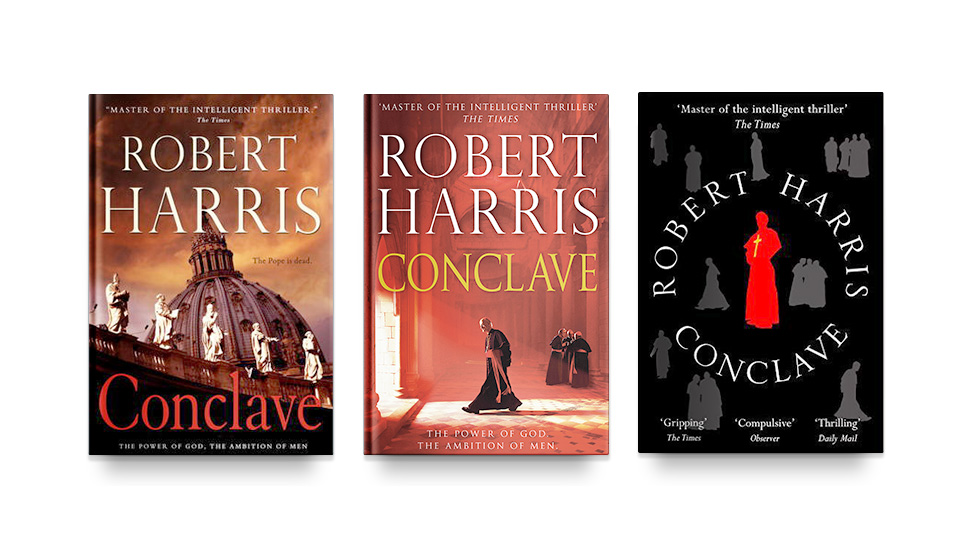 In his choice of six candidates, the author is able to bring to fore the most important questions that face the modern church today. First and foremost of those is the tug-of-war between the hardline conservatives who believe that to survive, the Church must hold on to tradition (a major character laments the loss of Latin as the lingua franca of the mass post-Vatican II, for example) and the new guard who want to continue the reforms of the recent pope.

Naturally, this being by Harris, a best-selling author who specializes in stories of power and the intrigue that comes with it, the plot moves fast.

He does this by interspersing backstories of the candidates in between the ballots, each tale exposing the human frailties of these princes of the church, but with a sympathetic eye.

For Filipino readers, it is a plus to see a major Filipino character in the book, a nod perhaps to Cardinal Tagle's rising star within the church firmament?

For readers who want to get a look into what happens during a conclave, Harris gives a factual rendering of its most sacred rituals, rewarding the reader with nuggets of papal history here and there. But what will keep one reading till the very end are the imagined storylines that remind the reader that the church is very much a human institution. 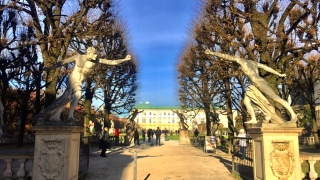 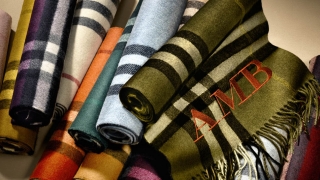