High Tea, Entrée, Canapé: How Well Do You Know Your Dining Terms?

Food, for all its pleasures, has a lot of confusing terms. 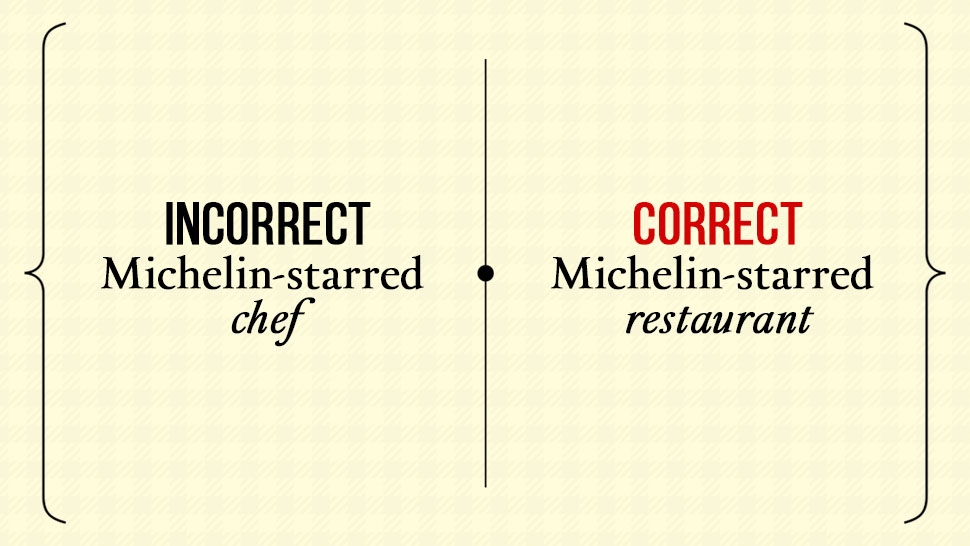 Dining is exploration. New flavors to try and food terms to learn. Knowing the difference between confusing names may even add to the enjoyment of a meal. Ordering may be easier, and no need for general adjectives when describing the experience. Get into the specifics with this list of food terms. 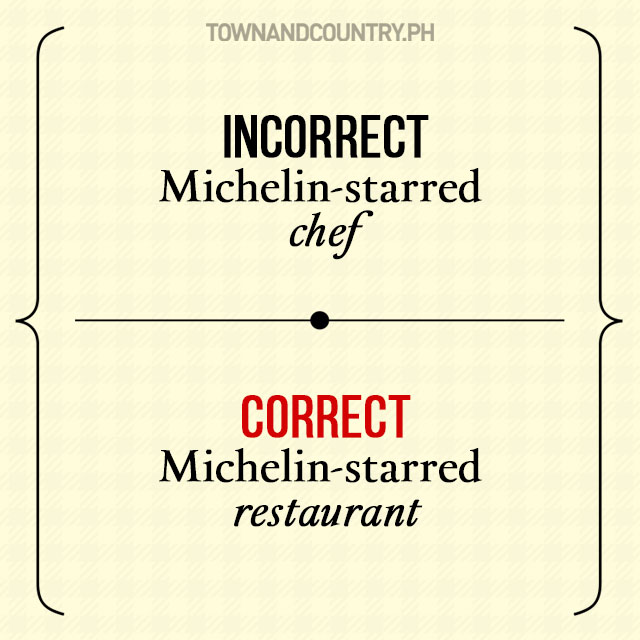 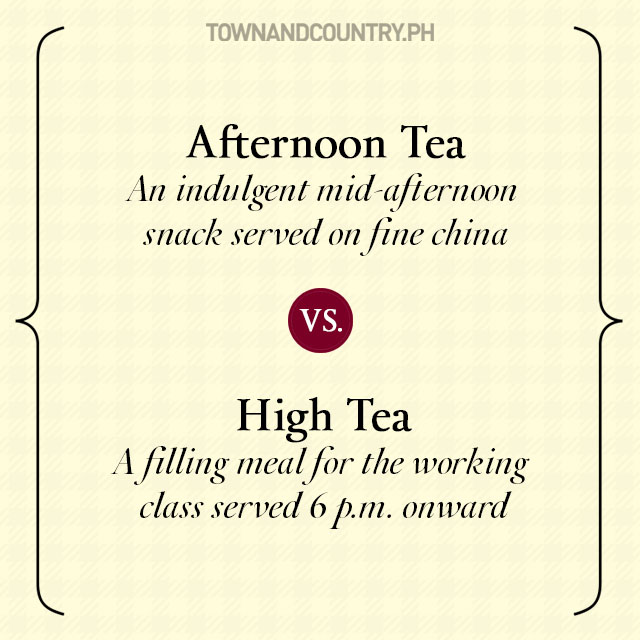 If you mean the mini meal served between lunch and dinner in Great Britain that uses fancy china with a selection of fine teas, scones, pastries, clotted cream, jam, and delicate finger sandwiches, you are referring to “afternoon tea.” Afternoon tea is different from high tea, which uses large brown teapots and mugs for stronger tea brews, a higher table for serving (thus, the term), and includes heavier options such as pies, roast beef, ham, sausages, and muffins. High tea isn’t “fancy tea,” as most would confuse it. In the 1900s, it was meant as a filling meal for the working class who came home past 6 p.m., while afternoon tea began as a social event for the upper class and an occasional indulgence. 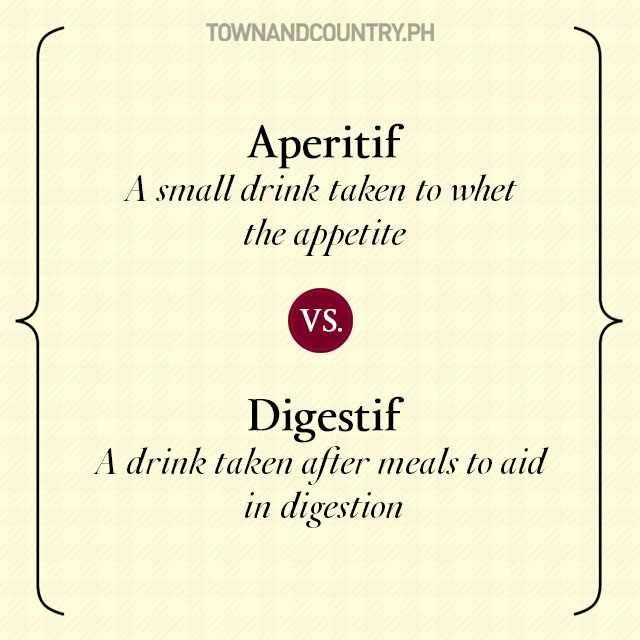 Aperitif, which is rooted in the Latin word "aperire," meaning “to open,” is usually taken before a meal to stimulate the appetite. Classic examples of aperitifs include vermouth, Campari, and Aperol. In Europe, an aperitif usually is taken unaccompanied or enjoyed with soda or juice, but elsewhere, crisp liquors mixed into cocktails to make martinis and negronis are also considered aperitifs.

On the other hand, digestifs are the exact opposite and are taken after a meal to settle your stomach, as the name suggests. It usually contains higher alcohol content than its pre-meal counterparts and choosing the right one may better complement your dinner. These drinks could range from something as sweet as a port wine to a drink as heavy as whiskey.

Hors d’oeuvres vs. canapés vs. amuse-bouche 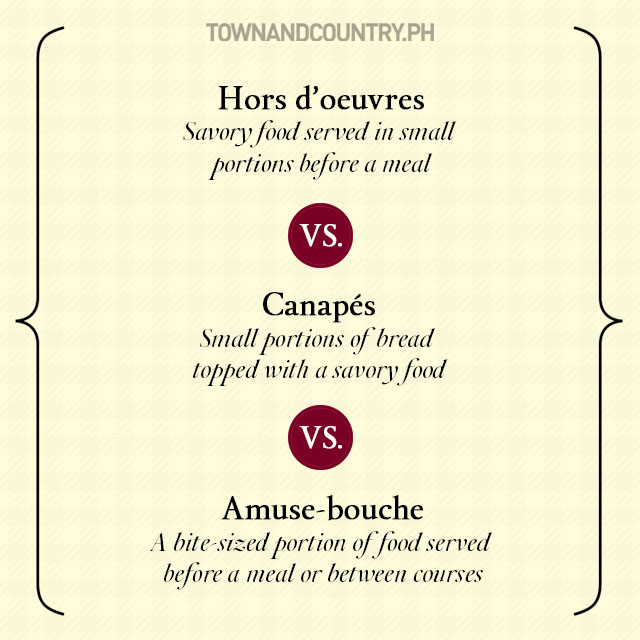 Hors d’oeuvres are small portions of savory food served before the main dishes of a meal. Some might suggest that hors d’oeuvres differ from appetizers, as the former is served apart from the meal, while the latter is set to be the first course. Canapés may be classified as hors d’oeuvres, but are distinct because of the bread or pastry component. Lastly, an amuse-bouche is a tidbit served gratis by the chef or the restaurant, meant as a filler while you wait in between courses. 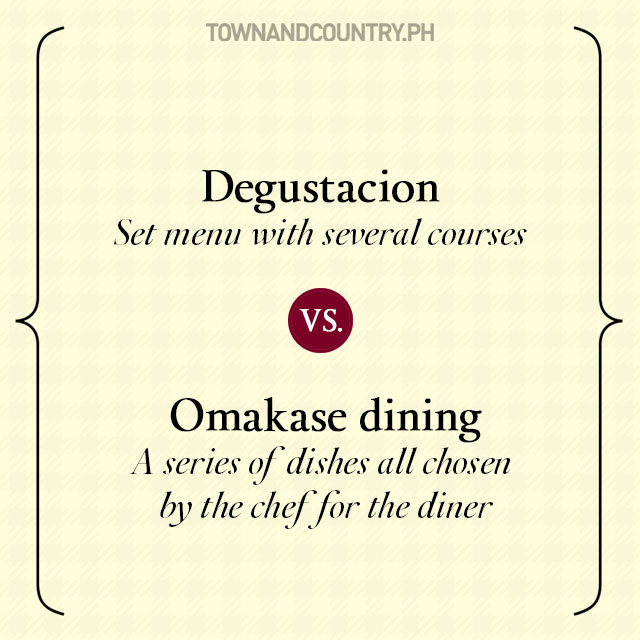 The most exciting element of omakase dining is surprise. It is a celebration of the chef’s creativity—he or she decides what the diners will eat. The selection may include dishes that have fresh or new ingredients, as in a Japanese restaurant.

Degustacion is made up of several courses laid out on the menu, so the diner is informed in advance of ingredients and components of the meal.

Entrée in France vs. entrée in the U.S. 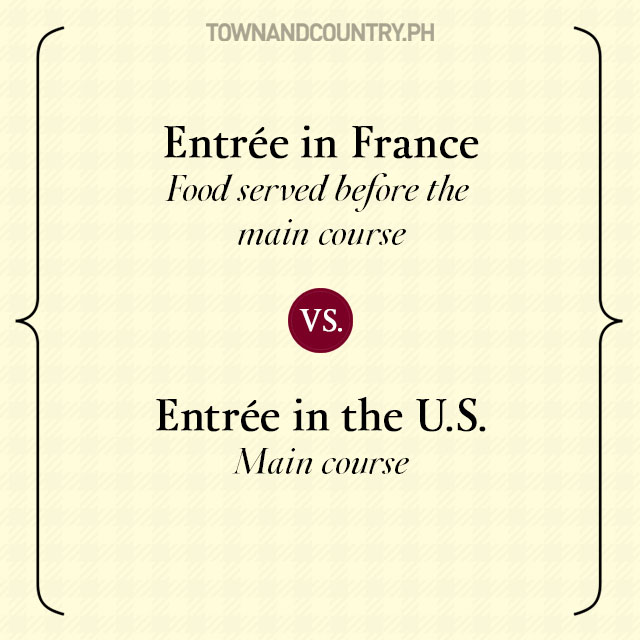 The French word “entrée” means “entrance.” In dining, consider the word a metaphor for the act of appreciating a delicious main course. There has to be a kind of “entry point” in the form of a small dish, something to whet the appetite. This course, served before the main one, is called the entrée. It can be as light as a soup or as hearty as a quiche with meat.

In the U.S., “entrée” has a different meaning. It is widely considered to be the main course. It is not unusual to find “entrée” and “appetizer” as separate entries in menus across America. 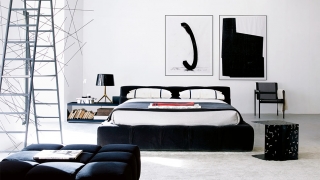 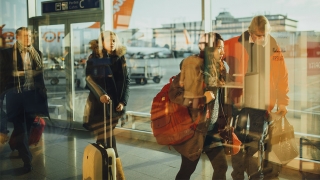