What do the super rich do in their spare time? 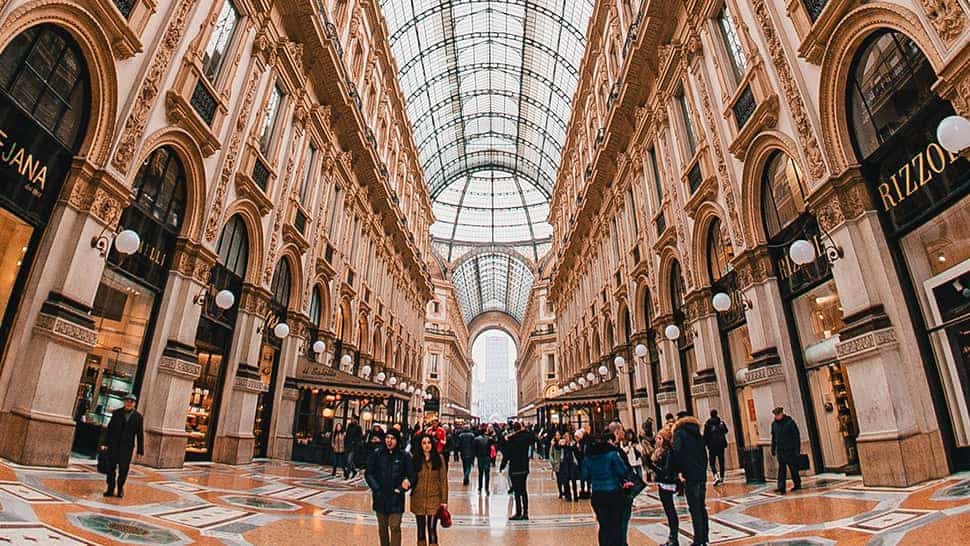 The rich and powerful aren’t that different from the rest of us. They too have problems, and they too are human. Granted, they do have more interesting options for hobbies than most. Here, we list down the crazy rich hobbies of the world’s wealthiest individuals, according to a study by New World Wealth. 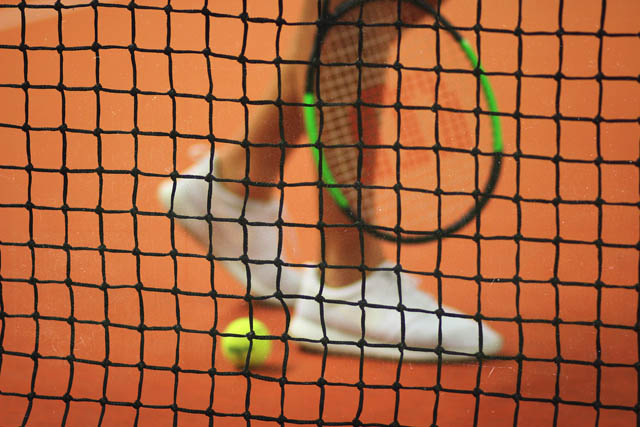 Tennis continues to be a strong hobby for ultra high net worth individuals, but New World Wealth says the interest for the sports has steadily gone down since they started the report. It costs approximately P150,000 a year to play tennis with costs from equipment to apparel as well as a private club membership. 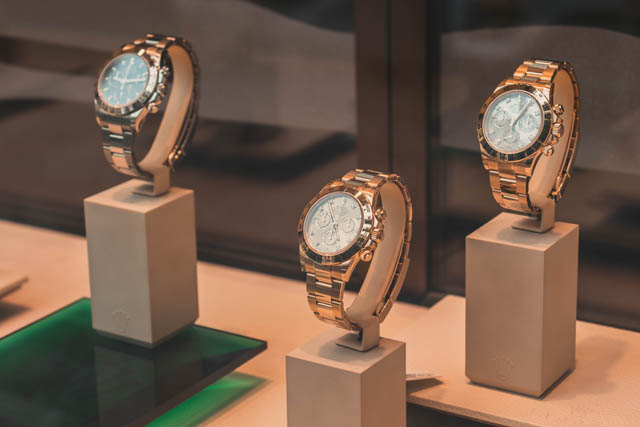 Even as technology continues to develop and change the way we live, watches are still a part of our daily lives. The wealthy seem to think so as watching collecting made the list as one of their favored hobbies. Apart from purchasing the actual timepiece, collectors also think about maintenance costs and insurance. 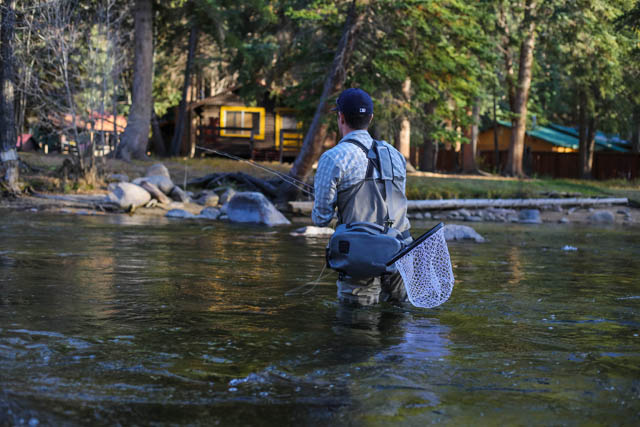 Fly-fishing is revealed to be one of the favorite pastimes of ultra high net worth individuals. NWW even listed down the most popular fly-fishing spots: Snake River in Wyoming, River Spey in Scotland, Ahuriri River in New Zealand, Bow River in Canada, and Chimehuin River in Argentina, to name a few. 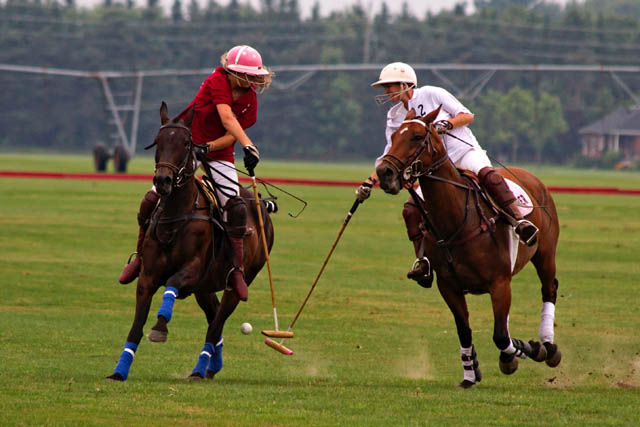 Many hobbies of the world's richest involve horses, from polo and horse racing to show jumping. According to Business Insider, polo has been gaining interest with Chinese billionaires who are regarding it as the new “luxury sport.” 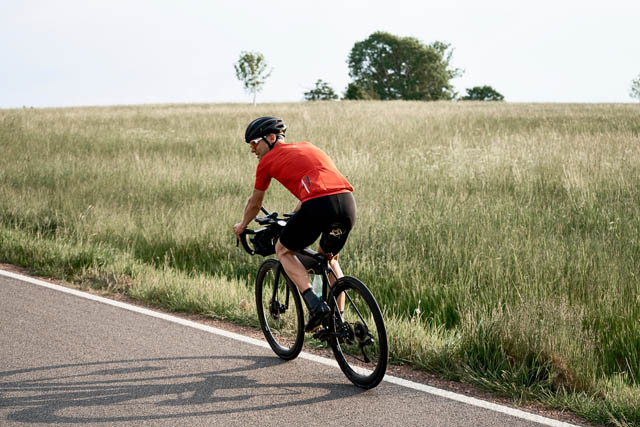 This isn’t your typical type of cycling. The superrich have taken the sport to new heights with the world’s ultimate adventures. There are adventurous cycling trips down Mount Kilimanjaro and even a breathtaking route by way of the Swiss Alps. There’s also what enthusiasts call as the “Maserati of bicycles,” a $2,190-$3,040 handmade Italian bicycle from Iride Bicycles. 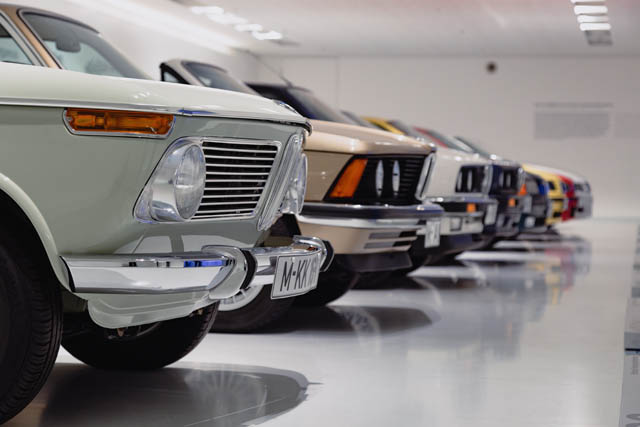 Car collecting has long been one of the most popular hobbies in the world. From vintage to super rare one-offs, it’s a pastime with prices that reach up to thousands and millions of dollars. Case in point, just last year, a 1962 Ferrari 250 GTO was auctioned off by RM Sotheby’s to the tune of $48 million—the highest ever sold at auction. 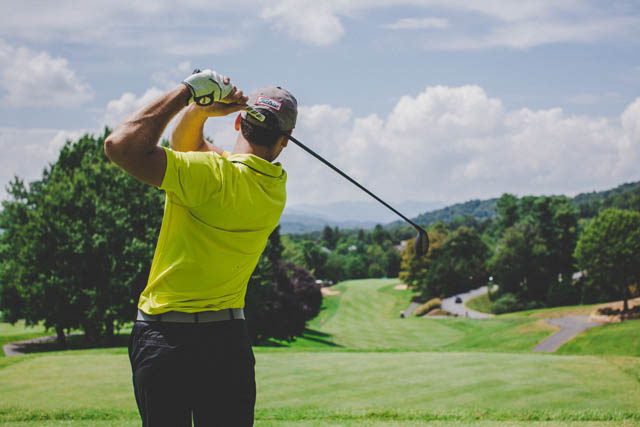 A game of golf is release for many, but it’s always been considered a sport for businessmen. A membership at Manila Golf & Country Club starts at P45 million for a corporate share while an individual share ranges from around P42 million to P43 million. With golf car rental and caddy fees, fees for golf as a hobby quickly add up.

More: How Much Do Exclusive Club Memberships Cost? 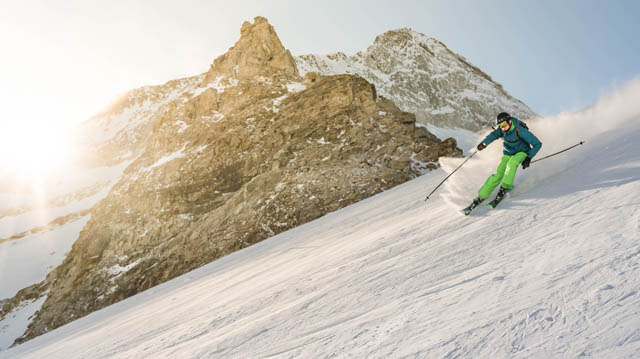 Skiing, as a form of recreation, has always been viewed as a luxury. Back in the day, jet-setters would spend their holidays in Gstaad, Aspen, and Verbier to enjoy the sport. According to the Aspen Times, premier pass in the popular ski town will run you up to $1,899 for the 2019 season. 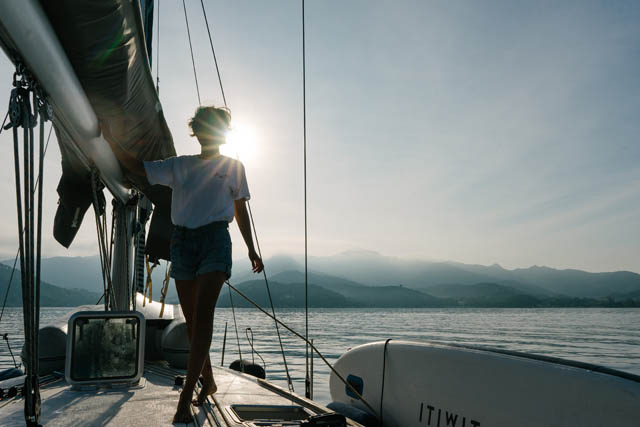 No doubt, yachting comes with a hefty price tag. A small second-hand yacht can cost up to P30 million, as reported by ABS CBN. That doesn't include all the maintenance costs which include a crew, docking fees, and upkeep, to name a few. 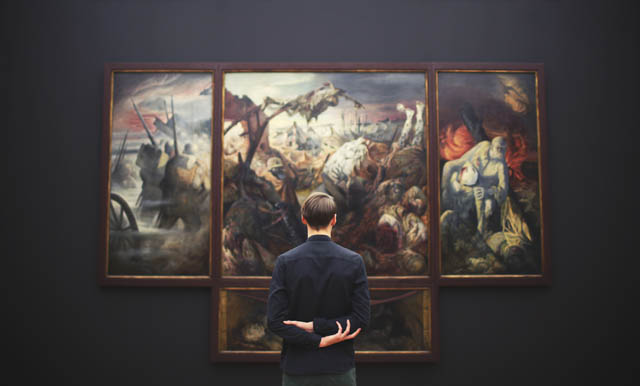 Art collecting topped the list as the ultimate hobby of ultra high net worth individuals. The hobby has been a favorite of the wealthy since the time of the Romans and it remains one of the most popular today. The success of Art Basel and the Venice Biennale is proof enough of the hobby’s everlasting appeal. 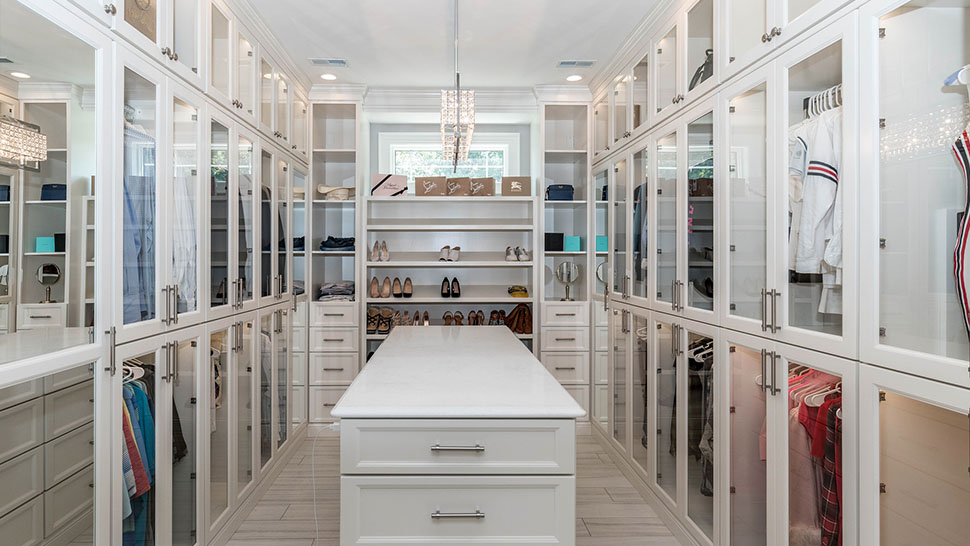 The Most Stylish and Luxurious Closet Design Ideas for 2019 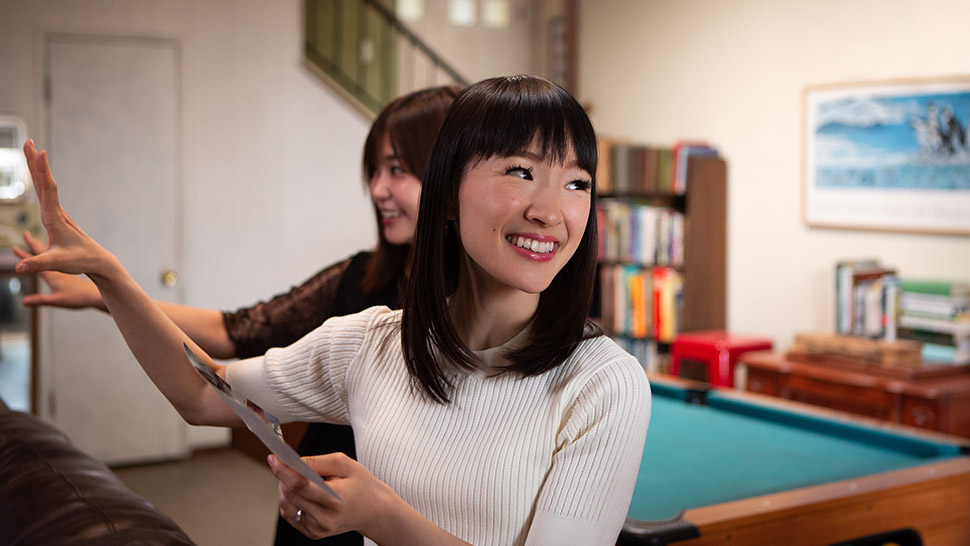 12 Ways to Declutter Your Life in 2019, According to Tidying Up With Marie Kondo
All Photos
Comments
View As List