Beer is as much a science as it is an art.

Malted grain, hops, yeast, and water. Those are the four essential ingredients to make good old beer. Beer connoisseurs (and probably beer beginners), however, know there is more to the process than meets the eye. The people behind mammoth beer brands understand beer-making is both a science and art, all glued together with dedication and passion. Through their impeccable knowledge about the science of beer, these people crunch the numbers and experiment to provide great-tasting beer. Here, we have eight interesting facts about one of the world’s favorite alcoholic beverages for your appreciation:

As mentioned earlier, malted grain is one of the core ingredients of beer. Some beer brands use 100 percent malt, while others use ‘beer adjuncts’ to supplement the pre-existing malted grain. Generally, adjuncts are used to enhance the characteristics the four key ingredients contribute to the beer.

3. The study of beer has its own scientific term

It turns out that zythology is actually a thing. Zythology is the scientific name for the study of beer as well as beer-making itself. Zythos means ‘beer’ in Ancient Greek, while Logos means “knowledge.”

4. There’s such a thing as the ‘First Press’ method

When beer is filtered, the malt liquid produced affects the beer’s quality and taste. Essentially, when the wort (or unfermented beer) is first pressed, the liquid is clear and pure, as compared to the bitter and bodied taste of the second press liquid. While some brands use a combination of first-press and second-press liquid, Kirin Ichiban differentiates itself by using only first-press malted liquid. It is, in fact, the pioneers of this First Press method.

5. Esters can be controlled during fermentation

First, what are esters and why are they important in creating beer? Esters are formed during the fermentation of the beer when ethanol (the primary alcohol in beer) combines with fatty acids and acetyl coenzyme A (or aCoA). The result is the ester called ethyl acetate—it’s the most abundant ester in beer. Esters are responsible for fruity flavors in beer; the intensity of the fruitiness can be controlled. Different kinds of esters have different fruity flavors.

6. Beer-making has been around for a long time

According to Live Science, humans have been brewing beer from as early as the sixth millennium B.C. when Ancient Sumerians discovered fermentation. In the 19th century B.C., it is said they started inscribing recipes on tablets. In fact, beer was so important that beverage expert Patrick McGovern claims, “The pyramids might not have been built if there hadn’t been enough beer.

'Beer head' is a term used to refer to the beer’s frothy foam. The foam is a result of the process of nucleation which involves a combination of various proteins and polypeptides. These proteins are derived from the barley, the hops, and yes, the yeast. Traces of the yeast are still present after being filtered out, and the remaining proteins support the frothy goodness.

Ever wondered why beer is usually bottled in dark colors like brown and green? Well, that’s because beer consists of light-sensitive hop compounds called isohumulones. Exposure to light results in a compound resembling one found in skunk glands. Hence, beer turning bad.

The brewery and the hotel are scheduled to open later this year and are located within the Resorts World Manila complex in Pasay City. Hotel Okura Manila will also be launching fine-dining restaurant Yamazato, the first Japanese restaurant in Europe to earn a Michelin star. 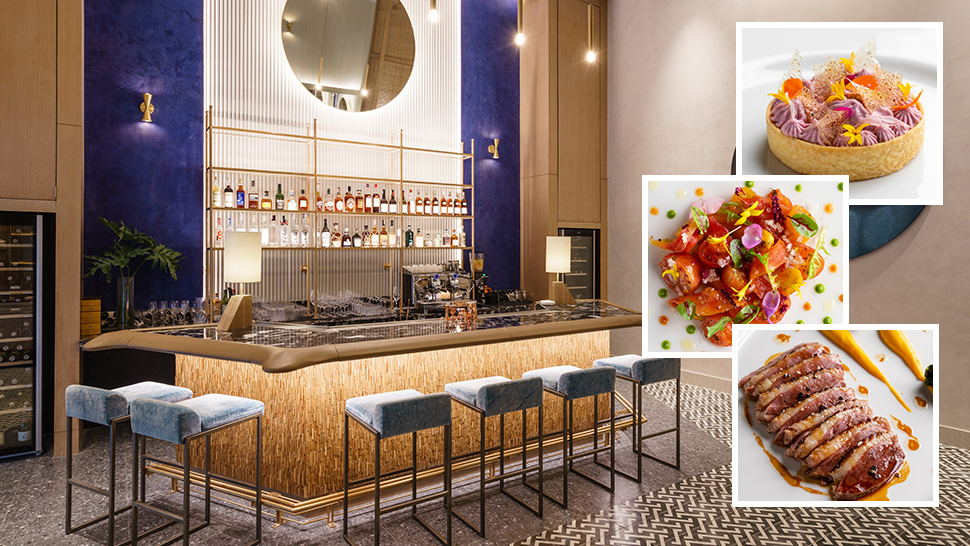 Metronome Is the Hottest New Restaurant in Town 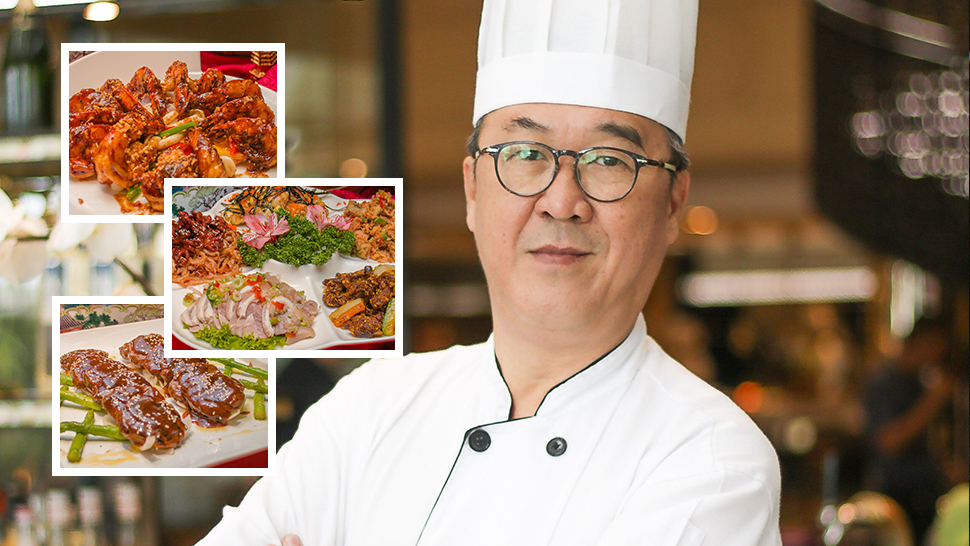