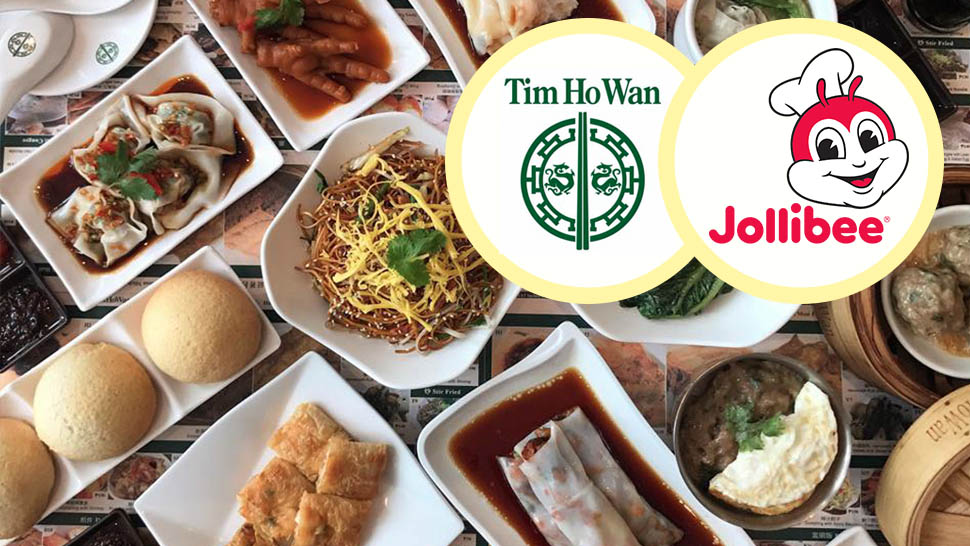 Originally from Hong Kong, Tim Ho Wan was dubbed one of the first affordable Michelin-starred establishments in the world, which saw long queues when it first opened in the Philippines in 2014.

As per the Philippine Stock Exchange announcement:

There are 40 restaurant outlets under THWPL and DSPL, both company-owned and franchised stores. Titan has a fund size of SGD 100m, with JFC’s planned investment constituting 45% of the total committed investments in Titan, and the balance coming from other investors. Titan is managed by Titan Dining Partners Ltd., consisting of individuals with extensive experience in the food and beverage sector in the Asia Pacific region. JFC will sit in the Investment Committee of Titan.

Currently, Tim Ho Wan outlets in the Philippines are owned by Foodee Global Concepts, which also brought in other Michelin-starred dining concepts such as Tsuta Ramen, , and, most recently, Kam’s Roast.

“We are looking at the world arena,” Jollibee Foods Corp. President Ernesto Tanmantiong said in October. “The acquisition of new businesses is part of our growth strategy and, over the last few years, we have been entertaining opportunities.” 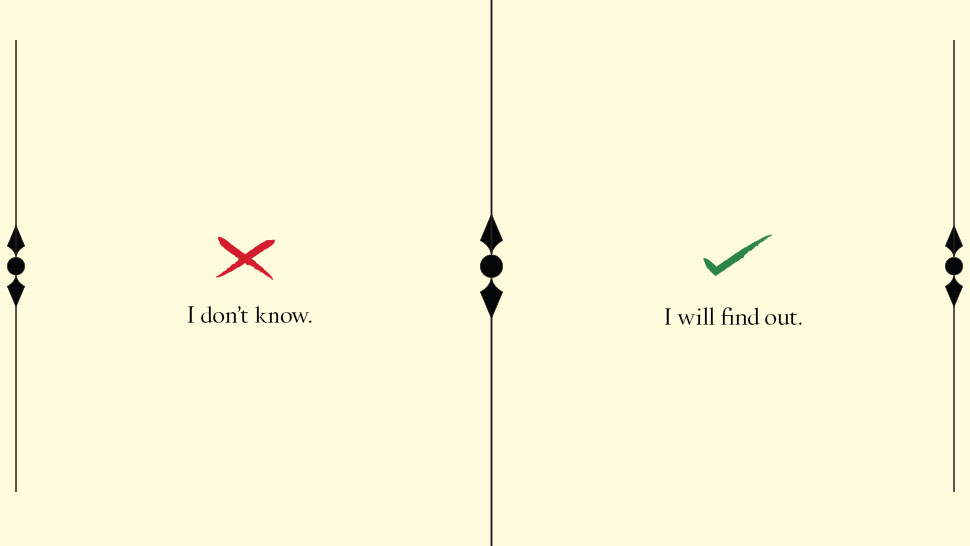 7 Phrases to Use at Work to Make You More Successful 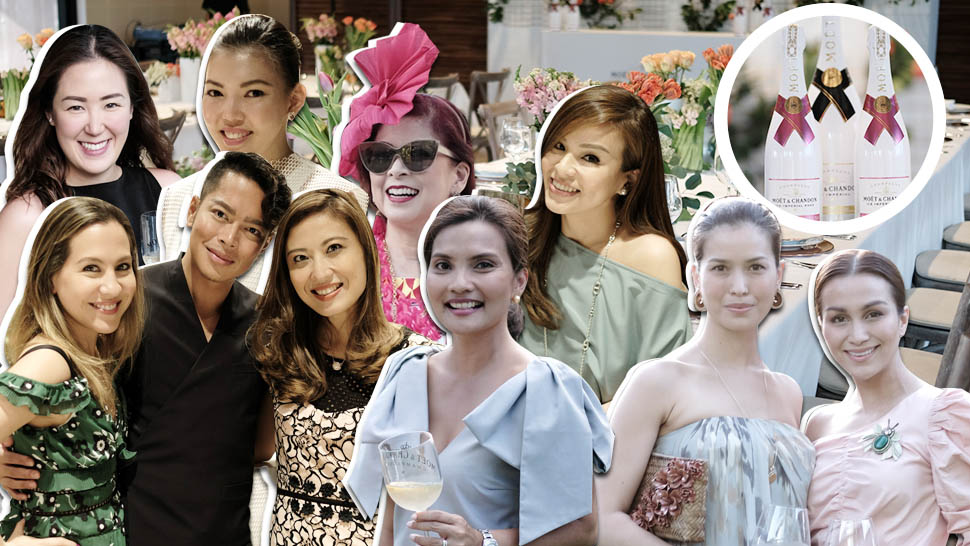