At the best of times and during the worst of times, Château Musar has delivered. 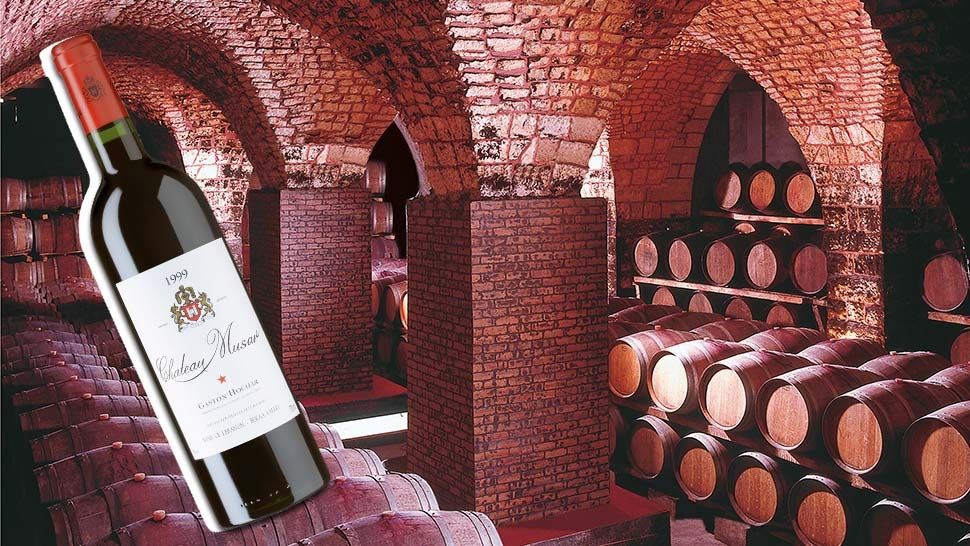 While a bottle of Lebanese wine may be a novel concept for some, the country’s history of winemaking and its viticulture tradition in the northern Bekaa Valley dates back thousands of years. Just north of Bekaa, in Baalbek, are the telling ruins of a large Roman temple dedicated to Bacchus, the god of wine, while a two-hour drive south leads to Cana, the place where Jesus is said to have turned water into wine. Only 30 kilometers north of Beirut, the Bekaa Valley is nestled between two mountain ranges that act as natural protectors from extreme weather. Its high altitude of 1,000 meters above sea level offers a Mediterranean-type climate, delivering an average of 300 days of sunshine annually. Ideal weather conditions, paired with good soil, allow for the growth and ripening of fine grapes that in turn produce some of the world’s finest wine. And, when it comes to Lebanese wine, the name Château Musar has become the face of the country’s wine producers.

Founded by Gaston Hochar in 1930, Château Musar is Lebanon’s premier wine estate and enjoys a cult following among wine connoisseurs worldwide. The son of a private banker, Hochar had a passion for both wine and medicine and received degrees in both areas of study, but upon his return to Lebanon from France, he decided to take his fervor for the vine forward and planted his first vineyards. In 1959, his son Serge became the chateau’s winemaker, and soon after, his second son, Ronald, took over the business side of the operation. Today, the winery is led by both of Hochar’s sons, in partnership with their own sons. 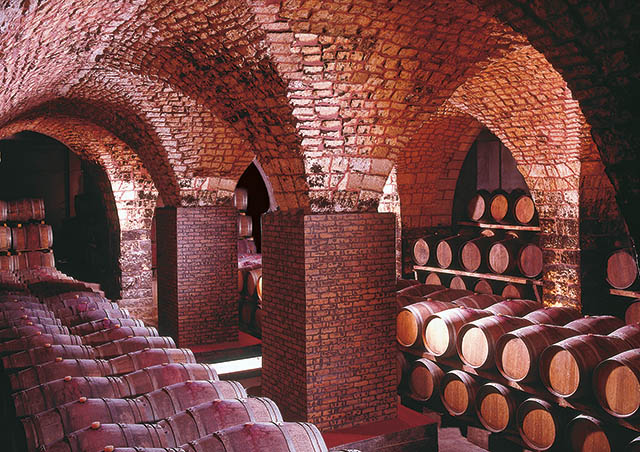 Creating a red wine that has become known in some circles as “the Bordeaux from Lebanon,” Château Musar crafts masterful red wines from cabernet sauvignon and southern Rhone varietals: cinsault and carignan; the composition of each wine varying from vintage to vintage. Alternatively, the estate’s white wines are produced from indigenous grapes: and . What makes their wines unique is the Old World style of blending. Each grape variety spends one year in French oak and a minimum of another two years in cement vats. With no additives, fining, or filtration, the wines are made organically and released seven years after the vintage. Fragrant and full-bodied, Château Musar wines are ready to drink young but created to age elegantly. Also made by the winery is Hochar Père et Fils, which has often been mislabeled as the Château’s second wine. This wine is sourced from a single vineyard with vines at least 50 years of age. The red wine includes the

Also made by the winery is Hochar Père et Fils, which has often been mislabeled as the Château’s second wine. This wine is sourced from a single vineyard with vines at least 50 years of age. The red wine includes the varietal in its blend along with cabernet sauvignon, , and . Also aged in oak, it is released only five years after the vintage. In 2007, a third wine, Musar Jeune, was introduced to the market and is available a year after the harvest, in red, white, and rose. 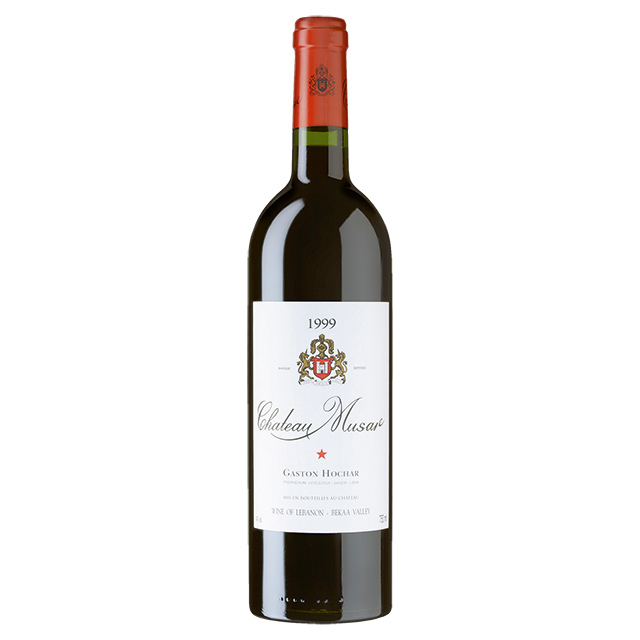 The style and taste of each Château Musar wine are dictated by the Hochar family with no outside interference. “Our family alone decides on the style,” explains Ralph Hochar, a third-generation member of the family. “We do not follow world wine trends. We could create wines that would be easier to understand and easier to sell, but they would lack the identity of the chateau.”

Independent and steadfast, the Hochar family is used to going against the tide. With civil war at its doorstep from 1975 to 1990, the family continued to produce high-quality wines in the wake of armed conflict, missing only the 1976 vintage. In 1984, Decanter magazine named Serge Hochar as its first “Man of the Year,” recognizing his dedication to producing wines throughout the years of civil war.

For the past two decades, Château Musar has been distributed in Asia and comes to the Philippines through the partners at Premium Wine Exchange. “It’s hard for newer labels to penetrate this growing market and we are lucky that we have been here for some time,” continues Hochar. “We chose to be here because I want people to discover Lebanon and the wine of Château Musar.” Available at Premium Wine Exchange, Smith Bell Building, 2294 Don Chino Roces Avenue Extension, Makati, 812.3823. 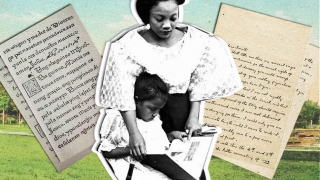 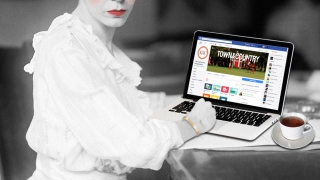