Theater Etiquette: 10 Rules to Follow to Avoid Being the Theatergoer from Hell

Some rules to remember if you're planning to watch Phantom of the Opera's Manila run. 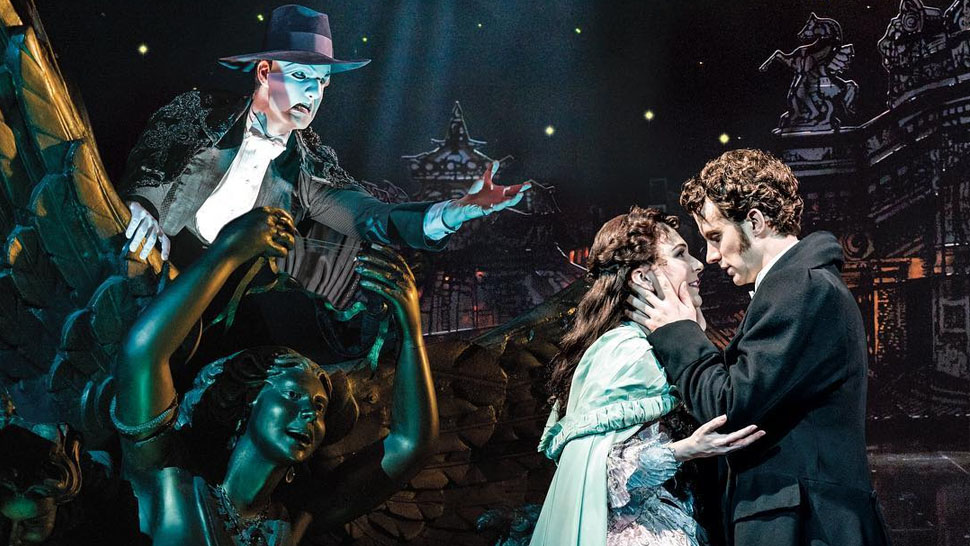 A theater is not a cinema; the atmosphere for the former is usually much more buttoned up. How should one act during a live performance? Utmost respect is to be given not only to your fellow ticketholders but to the production's cast as well. Here's how you can honor the theatrical arts and avoid becoming the theatergoer from hell.

1. Dress for the occasion.

Being well-dressed and looking presentable is more than just a superficial thing. At the theater, it can be a form of politeness. Most theaters follow a smart casual or cocktail dress code, but if in doubt, go for the dressier option. Unless it’s a preview show or gala performance, however, there should be no need to be in black tie.

2. Skip the show if you have a cold or a cough.

If you find yourself suffering a condition where you’re constantly sneezing or throwing a coughing fit, it might be best to sit the show out. Not only will it disrupt the performance, but the theater's enclosed environment will also put those around you at risk of catching whatever you have. So as much as it may pain you to let go of your tickets, staying home to rest could do everyone some good.

3. Go early and find your seats at least 10 minutes before the curtains go up.

Going to a live show or production is different from watching a film. Ushers will not usually let late-comers in at any time during the performances. They’ll have to wait until a suitable time before they can enter and are usually led to the closest available seat, as not to disturb other guests or the performance. For this matter, it’s imperative that one arrives at the venue early on. When theater doors open, find your assigned seat at least 10 minutes before the show starts.

4. Stick to your assigned seats.

It might be tempting to take up an empty seat, especially one with a better view, but it’s only proper that you occupy the seat that you selected and paid for. For whatever reason, you may ask an usher or the theater manager if you would like to switch seats and it is in their discretion to allow you or not.

5. Turn your phone off and stow it away.

Theater actors such as Zachary Levi, Nathan Lane, and Alex Brightman have lamented that their biggest pet peeve is when people use their cellphones during a live performance. The glow of the screen can be distracting for most performers. Even worse is when a ringtone cuts through the silence of the audience. Stow your gadgets away and turn them off, or put them on silent mode, at the very least.

6. As much as possible, avoid bringing toddlers or babies.

There is a selection of shows suited for young children, but a more formal production is no place for babies and toddlers. Locally, some theaters follow a rule that only allows children above seven years old. Even though a child may be permitted to watch, it pays to do research on each show’s recommended age limits.

7. Stop yourself from singing along or reciting the lines together with the cast members.

It might have been your nth time seeing the show or you might have memorized every song from the soundtrack, but it is disrespectful and downright annoying to fellow audience members to narrate lines from the script or sing along to the songs.

8. Save your comments for the intermission and the end.

The theater is a place for self-expression, but under no circumstances must you openly engage in conversation in the middle of a show. Even if you think you’re being as discreet as possible, remember that the slightest whisper can disrupt the experience of others. If you have a question or a thought to share to a seatmate, it’s best to wait up until the intermission or the end.

Much like in a cinema or an airplane, you should respect other people’s personal space. This includes being mindful of using the armrests. The rule of thumb in etiquette is a person owns their right armrest. If possible, keep both armrests next to you free and don’t position your legs beyond the space of your seat.

10. Don’t get too excited and try not to make reactions that might spoil the show.

Popular shows are continually staged in brand new productions. If it’s your second or third time watching the same musical, remember that it will probably be the first time for those around you. Keep this in mind before you make reactions that will spoil or disrupt the show for others. 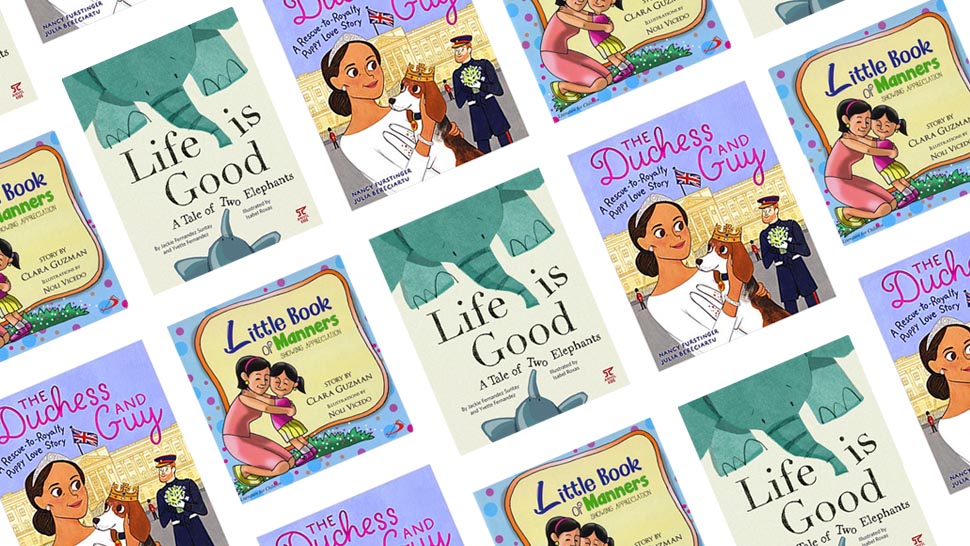 7 Children's Books to Add to Your Kid's Bookshelf This Year 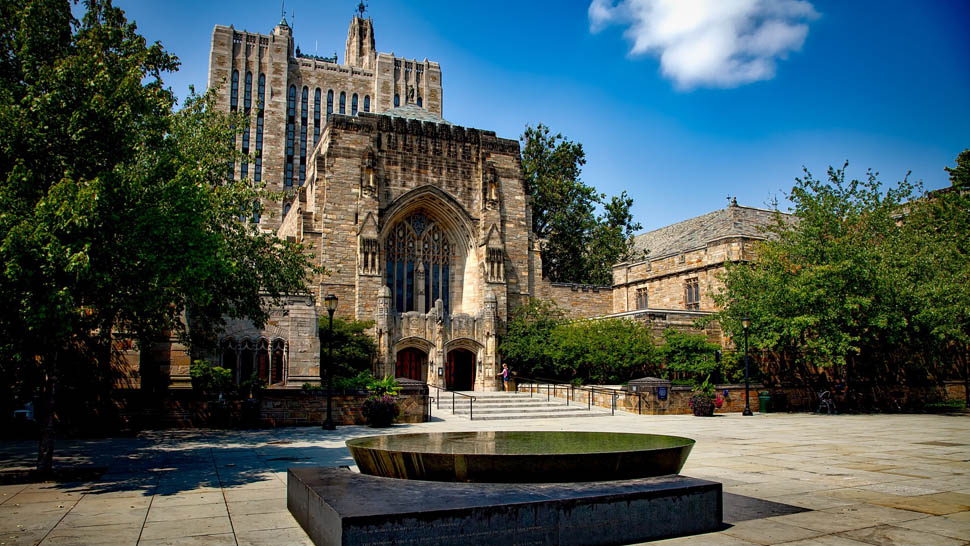 How Your Children Can Increase Their Chances of Studying in the U.S.
All Photos
Comments
View As List