Launched in 1901, the original Mercedes 35 HP marked the new age of automobiles. 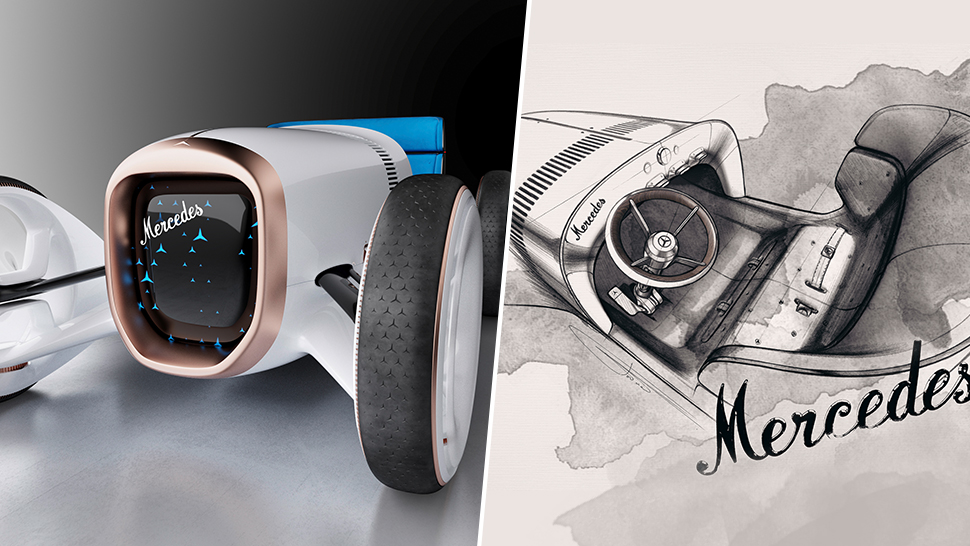 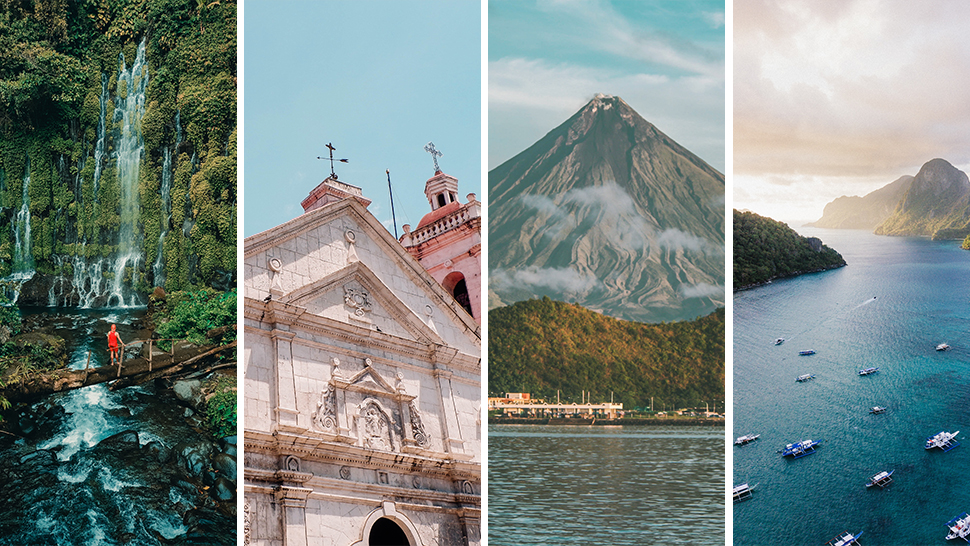 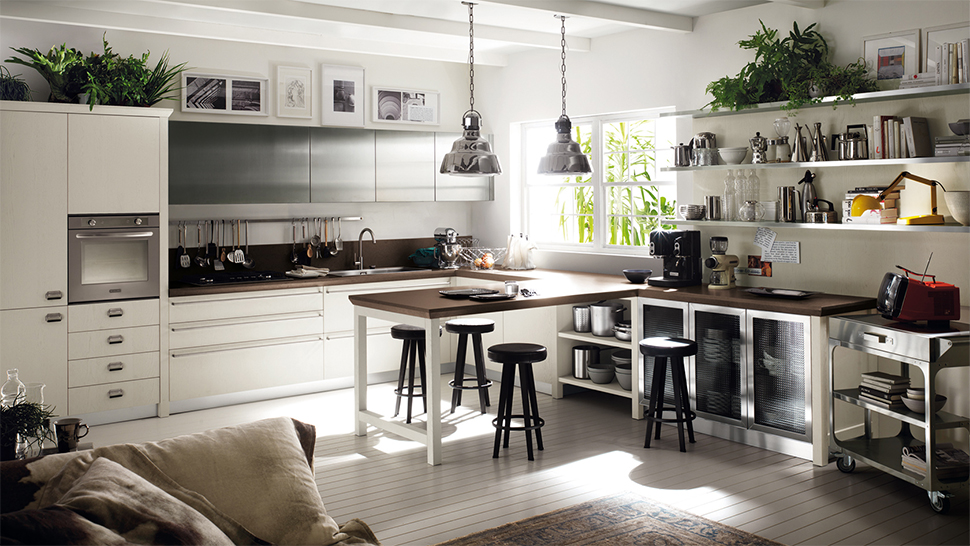