Legendary Timepieces: The 12 Most Expensive Watches Ever Sold at an Auction 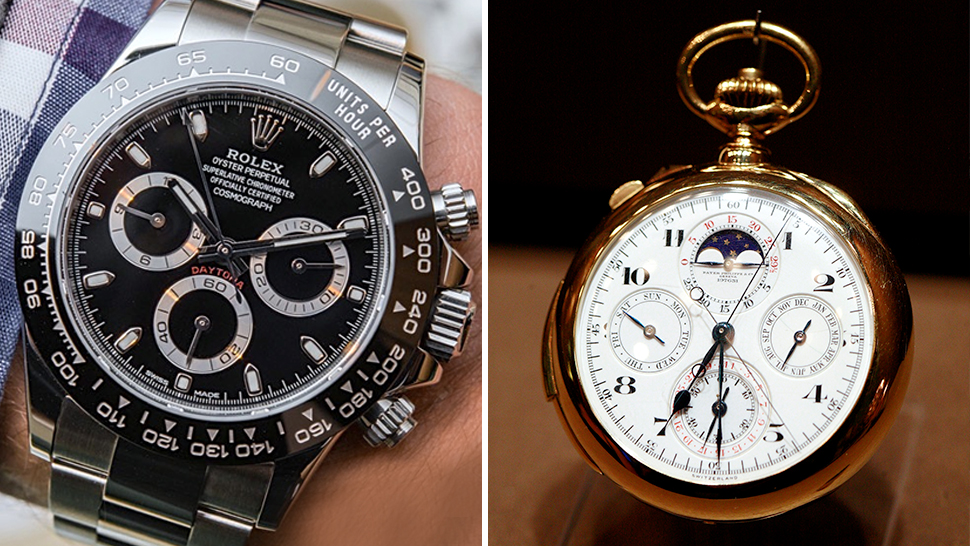 Modern-day auctioneering has a long history that dates back to the 16th century when the word first appeared in the Oxford English Dictionary; however, it was a century later that the world’s most popular auction houses were born. Although the lots auctioned off may vary from culture to culture, one thing is certain: these lots are so valuable and so covetable that people are willing to offer much more than the next person.

It then comes as no surprise that the stakes are high when timepieces are involved, as these creations are precious examples of craftsmanship that are also steeped in history. And obviously, they’re very rare, too. Serious watch collectors are willing to put up a good fight to get their hands on them, resulting in sky-high demand whenever watch auctions are underway.

For example, a recently concluded Phillips watch auction was the largest one in U.S. history, amounting to a total of $28.8 million dollars. But even the highest prices raised at that auction (mostly six figures) don’t compare to the world’s leaderboard. Here they are, the top 12 most expensive watches ever sold at an auction:

Only two pieces of this monopusher-mechanism chronograph were ever created, and the other one is on permanent display at the Patek Philippe museum in Geneva. This one, however, now belongs to the lucky buyer who shelled out a cool $4,987,000 for this stainless model that features a three-inch ebauche movement by Victorin-Piguet. It was sold in Phillips, Geneva, in 2015.

Established in 1974, Swiss auction house Antiquorum entered the business much later than its competitors. But, it is the first company ever to auction watches online in the 1990s. On April 24, 2004, Antiquorum sold a Calibre 89, “the most complicated watch in the world,” according to the Swiss brand. It has 37 complications, 24 hands, and over 1,728 components. Research for the design took five years, while it took four years to manufacture—and only four pieces were ever made. This white gold one sold for $5,003,000.

Five years after the White Gold Calibre 89 came home with its satisfied buyer, the watch’s Yellow Gold sister was auctioned off at $5,042,000, still at Antiquorum, Geneva. The model’s estimated value is $6 million. The Calibre 89 held the title for the most complicated watch until the year 2015, when Vacheron Constantin released the Reference 57260 which boasted 57 complications.

Breaking the Patek Philippe streak is a Rolex that once belonged to Bao Dai, the last Emperor of the Nguyen dynasty of Vietnam. What makes this historic Ref. 6062 model special is its triple calendar and moon phase indicator. Plus, it has a sleek black dial and diamond indices—all encased in stunning yellow gold. This sold for $5,060,000 at Phillips, Geneva, in 2017. Backtrack to 2002, this watch was sold for a fraction of its Phillips price (at $235,000!), which means that its value had increased 21-fold.

Before this Ref. 1527 model became one of the most expensive watches ever to be sold at Christie’s, Geneva, there were little known facts about the watch’s history until people started to do some digging. According to Business Insider, the research revealed that the model was one of two pieces ever manufactured. It's also important to note that it was created during World War II. The wristwatch is considered to be the forerunner of other iconic Philippe watches with trademark details such as elongated and curved lugs, the dial layout, and its large diameter. This fetched $5,709,000.

Just last year at the Daytona Ultimatum Sale in Phillips, Geneva, this “unicorn” Rolex was sold and the proceeds—all $5,937,500—went to charity. This was made possible by John Goldberger who thought of auctioning off the watch to benefit the charity, Children Action. The sophisticated sports watch comes in a rare white-gold design (hence, “unicorn”), a black Sigma dial, white-gold indices, and 18-carat engraving at the back.

Manufactured and sold in the same year, this special Patek Philippe watch hammered for a staggering $6,226,000 at Christie’s, Geneva—and for good reason. The model was offered by the brand for the Only Watch charity auction that takes place every two years. The charity funds research for a severe disease called muscular dystrophy. What makes this watch extremely valuable detail-wise, however, is the use of titanium, a metal that the brand rarely utilizes. Despite this, the model far exceeded expectations if you ask watch enthusiasts. Other than that, it features a self-winding minute repeater, a chronograph, and an instantaneous perpetual calendar.

Just two years before the aforementioned Titanium watch sold for more than $6 million, this Stainless Steel model from Patek Philippe sold for much higher at $7,259,000 at Phillips, Geneva. This was also sold during the Only Watch auction. The modern wristwatch features a minute repeater, a tourbillon, and a perpetual calendar with retrograde date—all enveloped with stainless steel and fronted by an enamel dial.

Another watch that was created during World War II is the Ref. 1518, which might as well be the predecessor of modern-day Patek Philippe pieces with its distinct design. That being said, it’s no wonder why this one hammered for a sky-high value of $11,137,000. The Ref. 1518 is also the first perpetual calendar chronograph rendered in steel, and only four of them exist (the others were rendered in yellow gold and rose gold). It is said to be the most complicated watch in a simple metal. This was auctioned at Phillips, Geneva, in 2016.

This coveted timepiece is the stuff of legends and the name says it all—it was owned by one. This Rolex piece was worn on the wrist of one of Hollywood’s most popular actors, Paul Newman. It was a gift from his wife Joanna Woodward. Long before it was auctioned by Phillips (Geneva) in 2017, the watch’s whereabouts were unknown for it was given by Newman to his daughter’s boyfriend. To everyone’s delight, the mythical watch resurfaced and hammered for a stratospheric price of $17,753,000. Still, that was nowhere near the No. 1 on the leaderboard.

Capping off this figure-filled list is Patek Philippe’s Supercomplication pocket watch which was named after Henry Graves. He commissioned the brand to design a watch that could trump the Grand Complication watch owned by co-collector James Ward Packard’s. (We suppose that’s where the “super” came from.) For 50 years, the watch proudly held the title of ‘world’s most complicated watch.’ It boasts of 24 complications and is rendered in classic 18-carat gold. It took three years to design and five to manufacture it. More than 80 years after its debut, the Supercomplication remains a fine example of excellent craftsmanship. 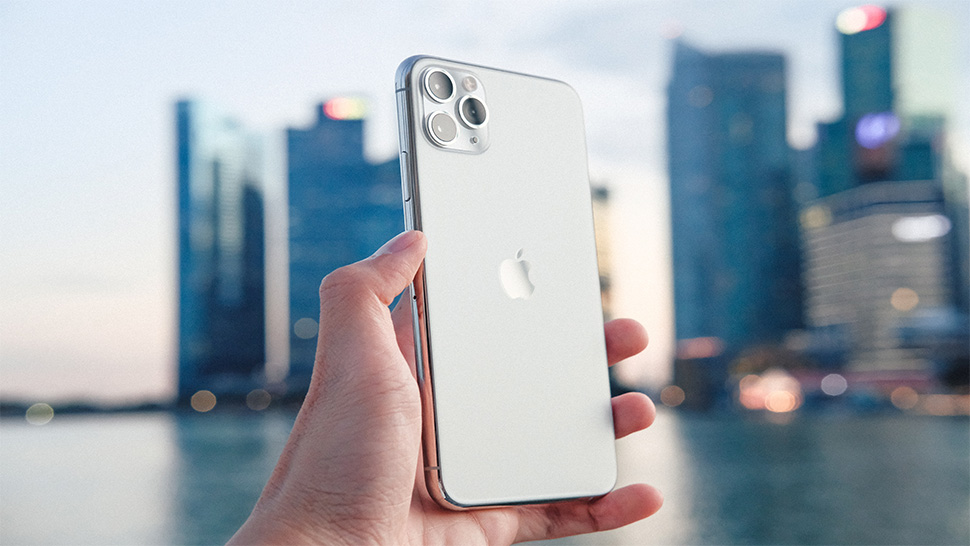 The Wait Is Over: The iPhone 11 Is Now Available, Here’s How You Can Get Yours 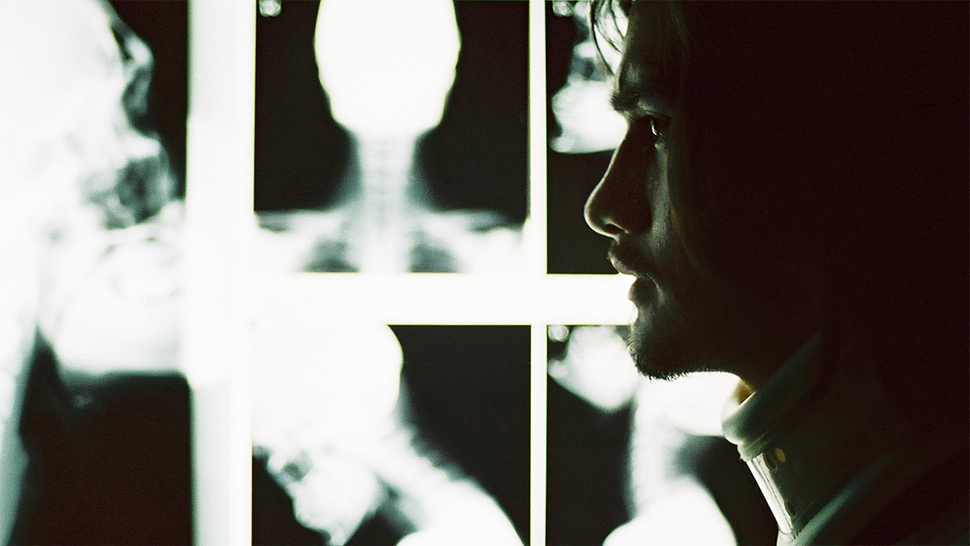