More and more cities are at the risk of being “loved to death,” writes The Telegraph. 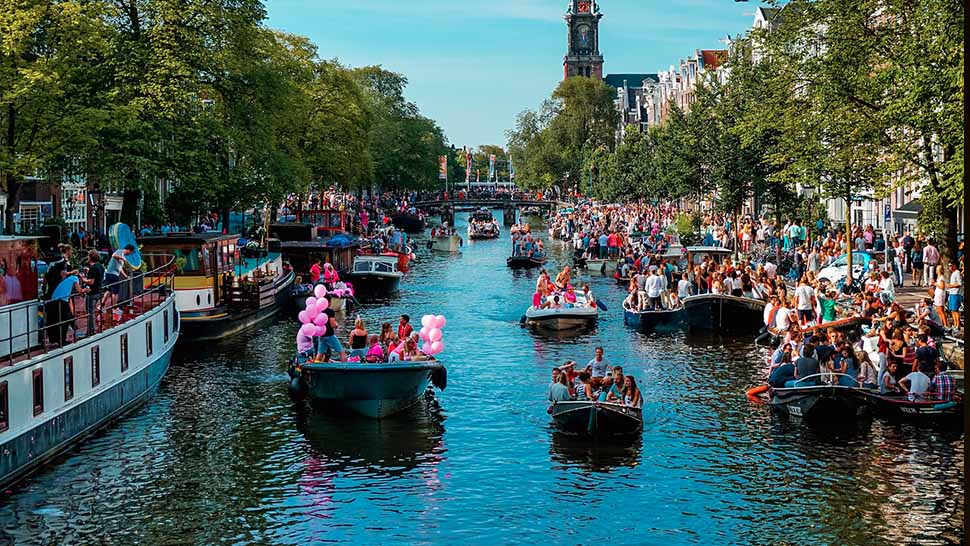 You’ve seen them at tourist spots like the Louvre in Paris, the Leaning Tower of Pisa, and even White Beach in Boracay—swarms of vacationers flocking to a single attraction, posing for pictures in every corner imaginable.

The official name of the global problem plaguing trendy destinations: . The relevance of this term, which means “the phenomenon of a popular destination becoming overrun with tourists in an unstainable way,” as defined by the Collins Dictionary, spiked in 2017.

As the 20th most visited city in the world, Barcelona was at its tipping point. A city with a population of 1.6 million received an estimated 30 million overnight visitors in 2017.

What might seem like a harmless trip to a World Heritage site for some people, could be the disruption of everyday life for More and more cities are calling for better management of tourism in their areas, which are at the risk of being “loved to death,” writes The Telegraph.

Tourism isn’t to blame, but as with everything else, a line needs to be drawn when there is too much. There are more travelers now than ever, with the costs of travel becoming cheaper, a richer middle class, and new developments, like the rise of , making it more convenient to embark on annual vacations. In 2017, the number of tourists worldwide shot up by seven percent, bringing the total number up to 1.3 billion. The UN World Tourism Organization (UNTWO) projects a continual rise in the number of tourists in 2018.

The displaced locals of Barcelona

Last year, locals began aggressively rallying for tourists to leave their homeland. As the 20th most visited city in the world, Barcelona was at its tipping point. A city with a population of 1.6 million received an estimated 30 million overnight visitors in 2017. On top of that, investors began buying to cater to the growing number of visitors, with plans to charge more for rent. This led to a scarcity of housing for locals, as well as an overall increase in the price of rent. In 2017, the Barcelona government began to take action in trying to limit the number of tourists visiting the city by hiring inspectors to snuff out illegal home rentals. It has shut down 1,000 home rentals.

Machu Picchu cracks down on the tourist problem

The UNESCO World Heritage site originally had a capacity of only 2,500 on a daily basis, but the destination had recently been getting up to 5,000 visitors. To make matter worse, tourists took home rocks, climbed on the stone structures, or vandalism. To regulate the number of visitors to the ancient Incan city, authorities have implemented the selling of tickets and limited visiting hours that tourists must adhere to. They can either come in the morning between 6 a.m. to midday or in the afternoon, between midday to 5:30 p.m., with a maximum of four hours per visit.

A dwindling number of 55,000 residents live in Venice, and they are outnumbered by the 120,000 that come to visit in a day. In the last quarter of 2017, Italian transport minister Graziano Delrio announced that cruise ships that weigh over 55,000 tons will not be allowed to dock at the Venice city center by the year 2021. This came after many locals complained that massive ships pollute their waters and damage valued infrastructure. The ships will instead take a different route and dock at the industrial town of Marghera. Mayor Luigi Brugnaro has also authorized the implementation of a new fining system that will collect €500 from tourists who wheel noisy suitcases across the historic city and charges those who litter, loiter, and swim in the canals.

The closure of Maya Bay and Boracay

Two of the most pristine beaches in the world, Maya Bay located in the Phi Phi Islands and our very own Boracay Island, both announced a temporary closure this year to recuperate from the destruction that had caused. The former idyllic cove in Thailand received as many as 5,000 visitors a day. It became so bad that local officials announced its closure from June 1 to September 30, to allow the coral reef to recover from damage. This came two years after the closure of another Thai island, Koh Tachai, which has yet to be reopened to the public. Koh Tachai, which experts say could only accommodate 70 people at a time, used to welcome 1,000 tourists at its peak.

As for Boracay, President Rodrigo Duterte gave the go signal for the island’s six-month rehabilitation in April. Before its closure, it received around 968,000 visitors in the year 2017 alone. On July 11, Environment Secretary Roy Cimatu said that the island will officially reopen on October 26, saying, “Boracay is no longer a cesspool,” reports GMA News.

A number of affected cities have taken drastic measures to prevent tourists from outnumbering the locals. But the issue of is a shared cross to bear and it will take the collective effort of travel agencies, government authorities, and the media to maintain a sustainable number of tourists. Travelers also have an individual responsibility to be aware of these issues and look beyond the marketing. 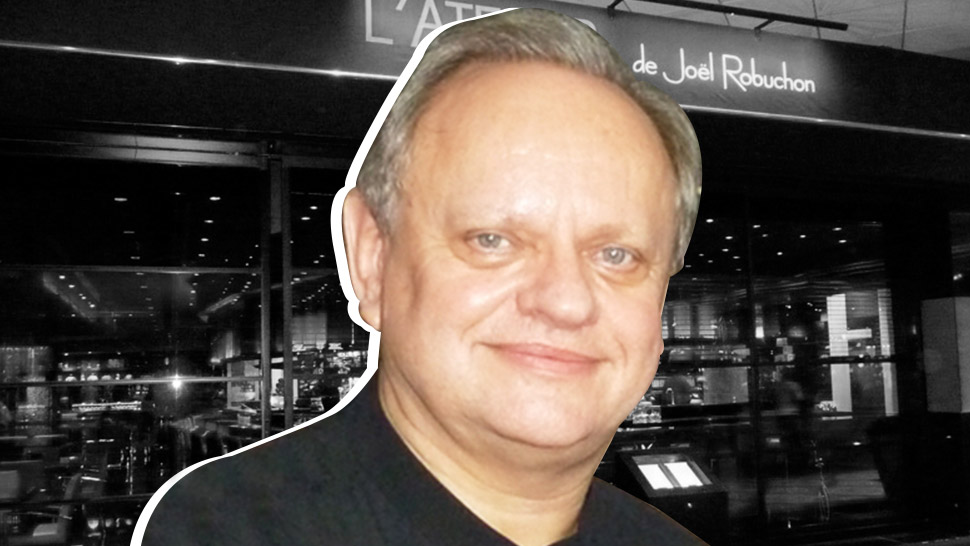 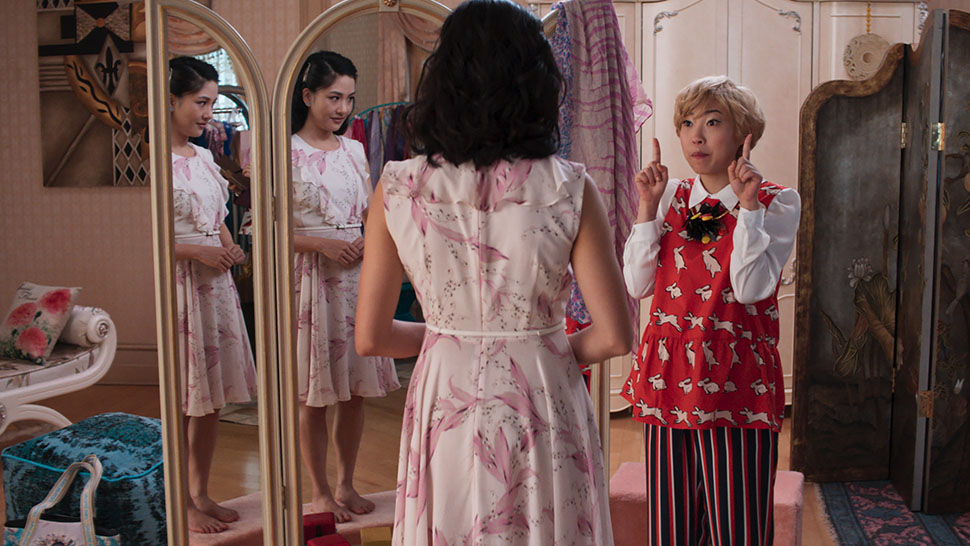