It’s never a celebration without lechon. 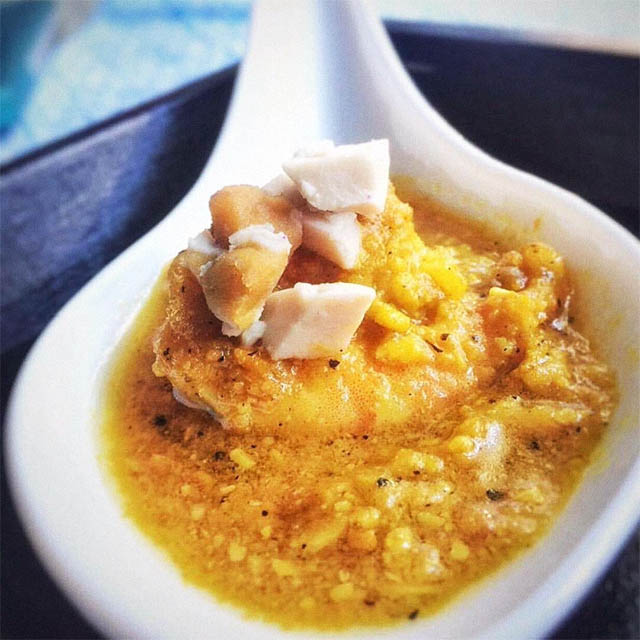 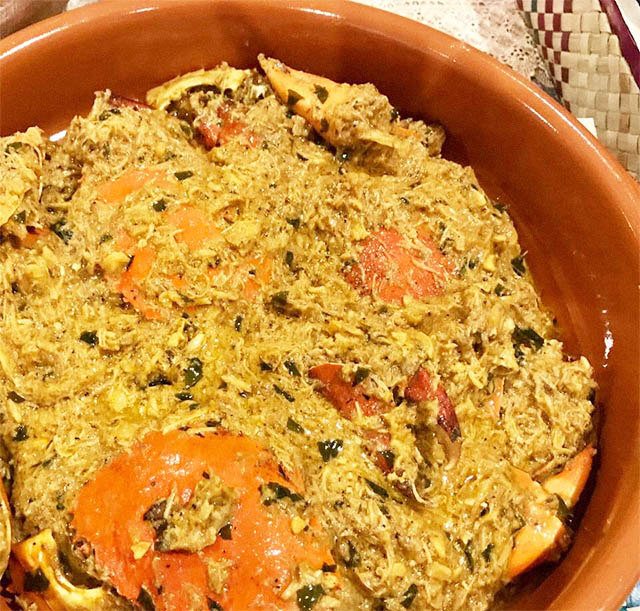 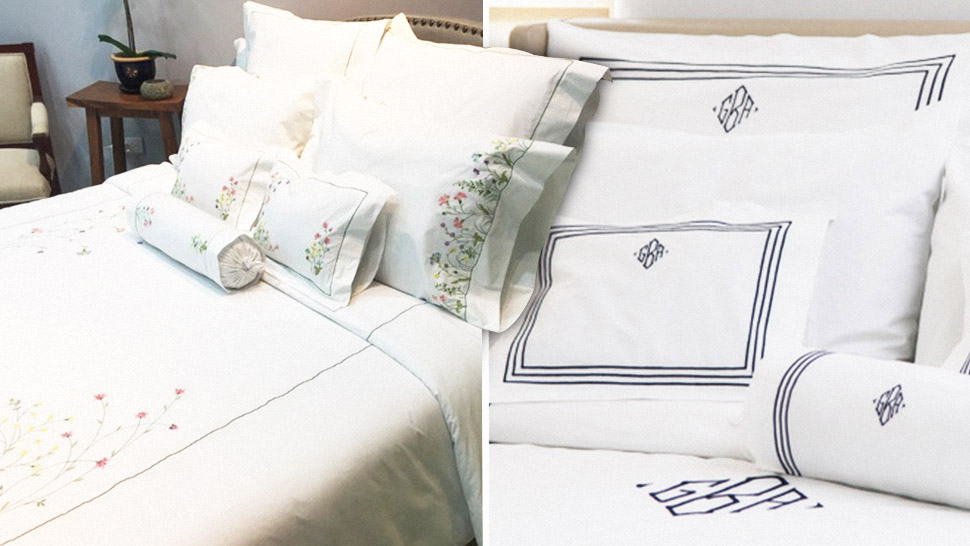