Here are some things to reflect upon based on Pope Francis’ message. 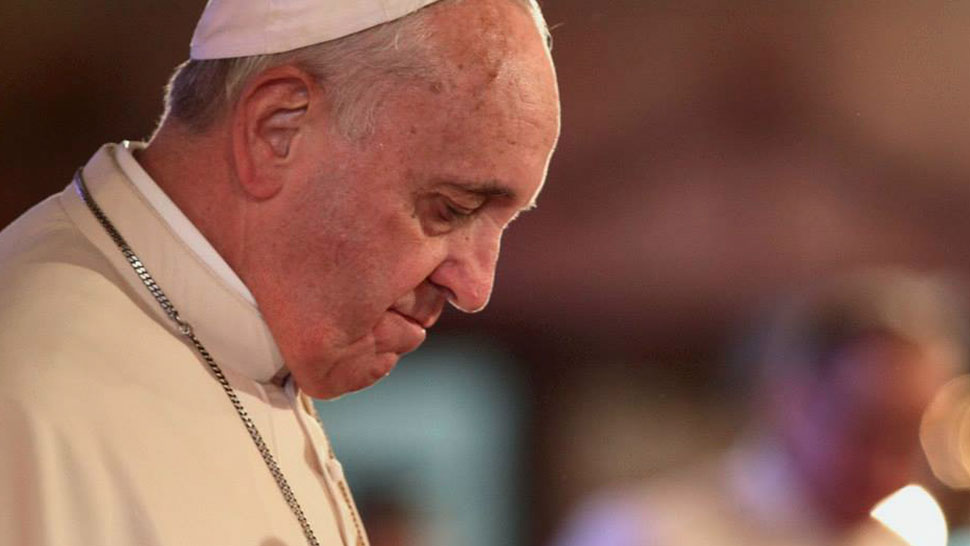 In speeches, Pope Francis has been known to be simple yet potently blunt as he brings doctrinal lingo into language we all understand, whether it’s about science, climate change, or aliens.

This year, his New Year Message talks about peace, politics, and social vices. Here, some things to reflect upon based on Pope Francis’ message.

Be more tolerant of different people.

For the Pope, corruption exists in many forms, among these are xenophobia or fear of foreigners and racism.

A 2013 study by the World Values Survey reported by the Washington Post found that Filipinos are among the least racially tolerant people in the world.

Interestingly, one way we can be more tolerant of other cultures and people from other nations is to read more literature. A 2016 report by The Guardian revealed that people who read more novels tend to be more emphatic. Another study of children who have read JK Rowling’s Harry Potter novels found they are more tolerant of minorities, marginalized groups, and other races than those who have not read the books.

If you want your child to grow up kind and more accepting of other people, teach him or her to read novels.

Ignore messages and speeches that use fear.

In his address, Pope Francis denounced the strategy of fear to promote certain political agendas. “To threaten others is to lower them to the status of objects and to deny their dignity,” he says. “Political addresses that tend to blame every evil on migrants and to deprive the poor of hope are unacceptable.”

Mute the fearmongers. We all have that one friend who shares hateful and fear-based propaganda on social media. Once you do, you will find that life is more peaceful and positive that way.

Pope Francis quoted his predecessor, Pope Emeritus Benedict when he mentioned that “Man’s earthly activity, when inspired and sustained by charity, contributes to the building of the universal city of God.”

In the language of the Church, charity simply means to love. One of the concrete ways this is translated into real life is to serve others happily.

Love your work and see this as a service for others. Loving our work means being honest in all our  and giving it our best effort to produce the highest quality of product or service.

Your service or your product is your act of charity for the world.

“(Peace) entails a conversion of heart and soul; it is both interior and communal; and it has three inseparable aspects: Peace with oneself, peace with others, and peace with all creation,” said the Pope.

In other words, chill every now and then. Treat yourself to sweet and comfortable things. Compliment yourself. Take a vacation. Relax. Love yourself. You deserve it. 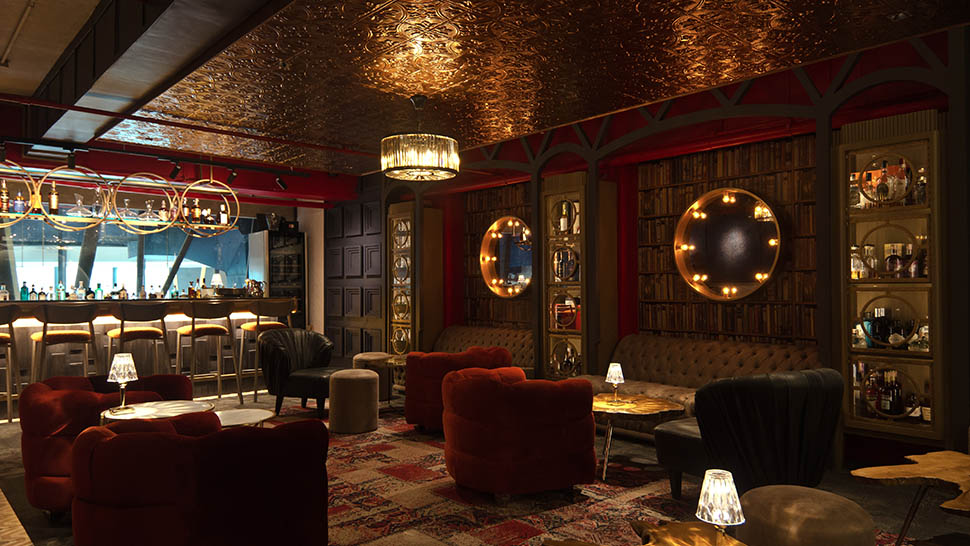 Elbert's Upstairs Bar Is the Secret Bar for Those Who Want to Drink, Unwind, and Have a Conversation 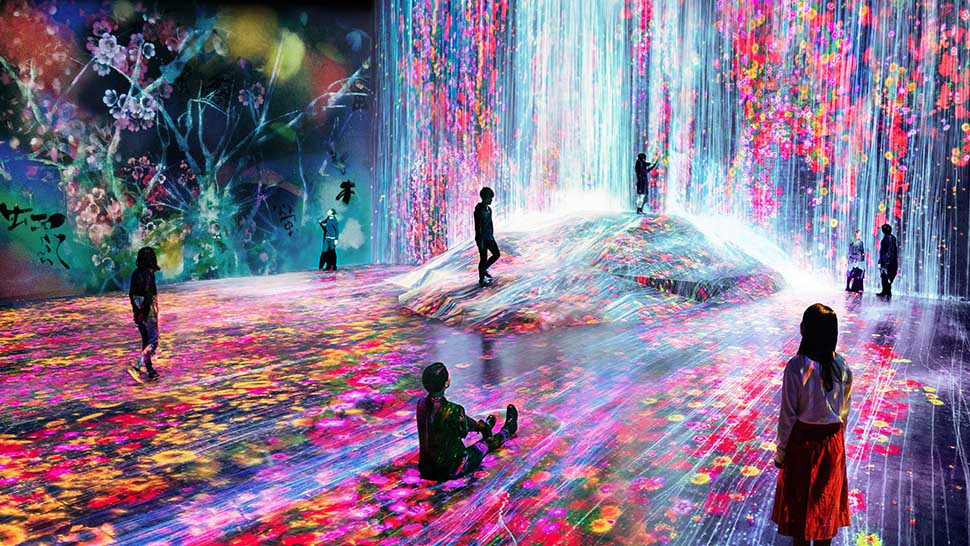 11 New Things To Try in Tokyo, Japan
All Photos
Comments
View As List