The painting had spent the last 126 years in the home of a private collector in Europe. 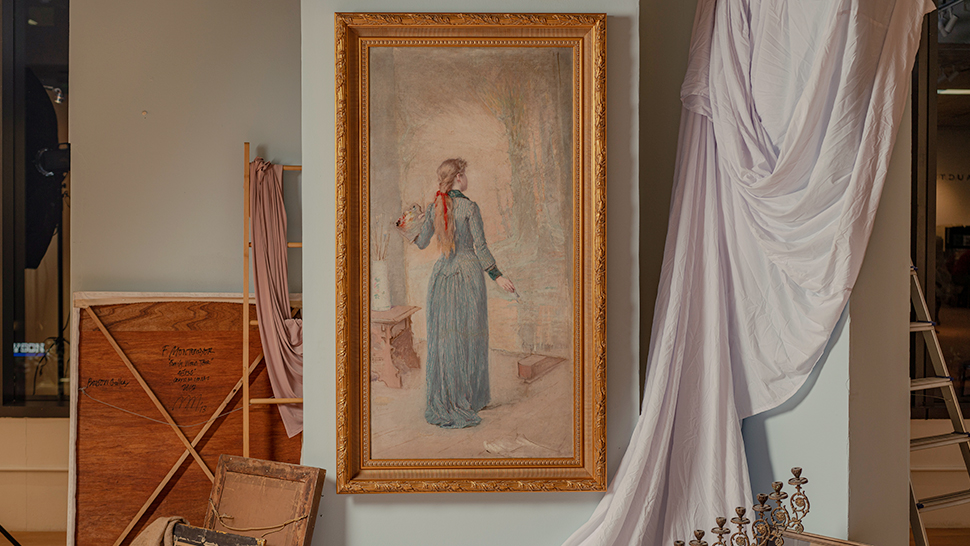 ORIGINAL: The 1893 Exposicion Historico-Natural y Etnografica, held at the Museo Arquelogico Nacional in Madrid, was part of a series of cultural events celebrating the 400th anniversary of Columbus’ discovery of America. At the time, expos that collected works and curiosities from cultures across the globe were all the rage. More than just exhibits, these were windows to a far bigger world than most could imagine.

It was here that Felix Resurreccion Hidalgo’s ethereal masterpiece, La Pintura, En la soledad del bosque (“The Painter, in the loneliness of the forest”), was last seen in public.

At Salcedo Auctions’ The Well-Appointed Life, its premier auction for 2019, La Pintura will once again be available for public viewing, after having spent the last 126 years in the home of a private collector in Europe. The owners have opted to auction it off in Hidalgo’s motherland, a homecoming of sorts for a painting few knew ever existed.

To unearth a forgotten work by Hidalgo is, in no uncertain terms, ground-breaking. The artist, after all, is widely recognized as one of the two greatest Filipino painters of the late 19th century, along with Juan Luna. But unlike Luna, whose violent spirit and passions wrought revolutionary strokes upon the canvas, Hidalgo led a quieter life, opting to bring Filipino artistry to the international stage over participating in political upheavals.

In this pursuit, Hidalgo earned quite the number of awards and accolades, with pieces such as La Barca de Aqueronte (“The Boat of Charon”, 1887) and Adios del Sol (“Farewell to the Sun”, 1893). He was one of the most decorated Filipino painters of his time and was mentioned in a toast by Jose Rizal to be an example of how his countrymen were equals with the Spaniards.

La Pintura is in pristine condition and with sterling provenance, having been passed down within the same family since its original purchase. The work depicts a female artist—rumored to be Nellie Boustead, one of Rizal’s former partners—looking thoughtfully at a painting of a woodland grove. She’s dressed in gown of striking cerulean, with her blond tresses braided and tied off with a bright red bow. In her hands are a palette of mixed paints and a brush; a possible subversion on Hidalgo’s part, as female painters were far from the norm during his time. Her stance—soft, feminine, and pensive—is underscored by Hidalgo’s light-handed strokes.

It is in every which way a breath-taking discovery, and must be taken in while previews for The Well-Appointed Life are open for viewing at the upper lobby of the Peninsula Manila from September 13 to 20. It may be the only chance to see the piece in person before it’s auctioned off to an appreciative bidder on September 21, 2019.

And while La Pintura certainly is the highlight of The Well-Appointed Life, Salcedo Auctions will be putting up quite the number of other notable pieces on the block. Among the lots up for bidding are works by Juan Luna, BenCab, Juvenal Sanso, Rodel Tapaya, Vicente Manansala, Simon Flores, and Ronson Culibrina. Sculptures, jewelry, watches—including a rare stainless steel Patek Philippe Nautilus with date reference number 3700/1—and other brilliant objets d’art will also be auctioned.

See some of the auction highlights below: 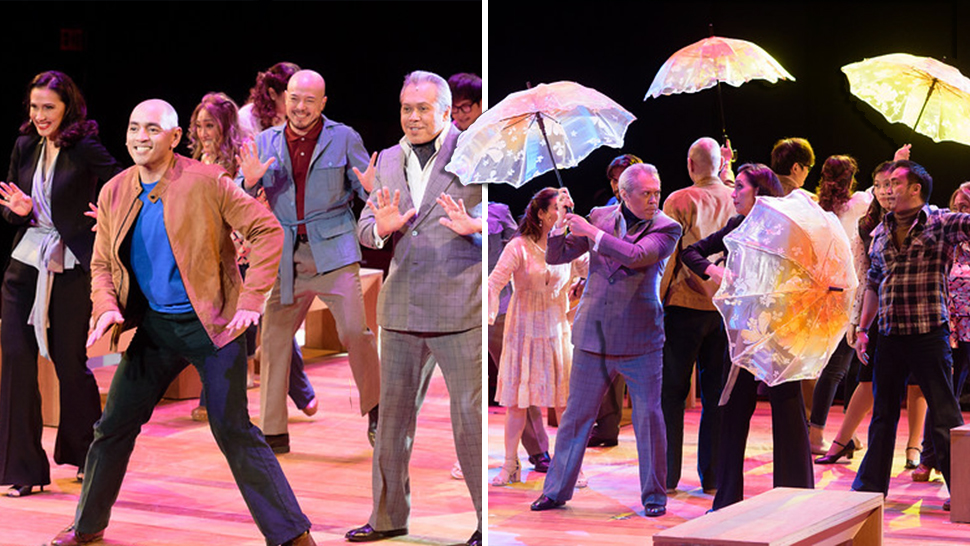 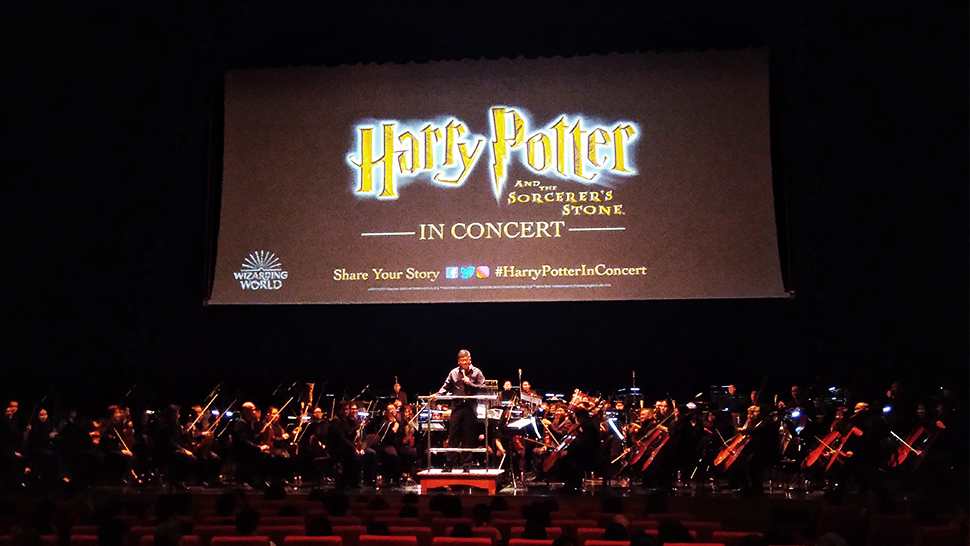 Harry Potter Fans, Including Lea Salonga, Show Off Their House Colors at Live Concert
All Photos
Comments
View As List