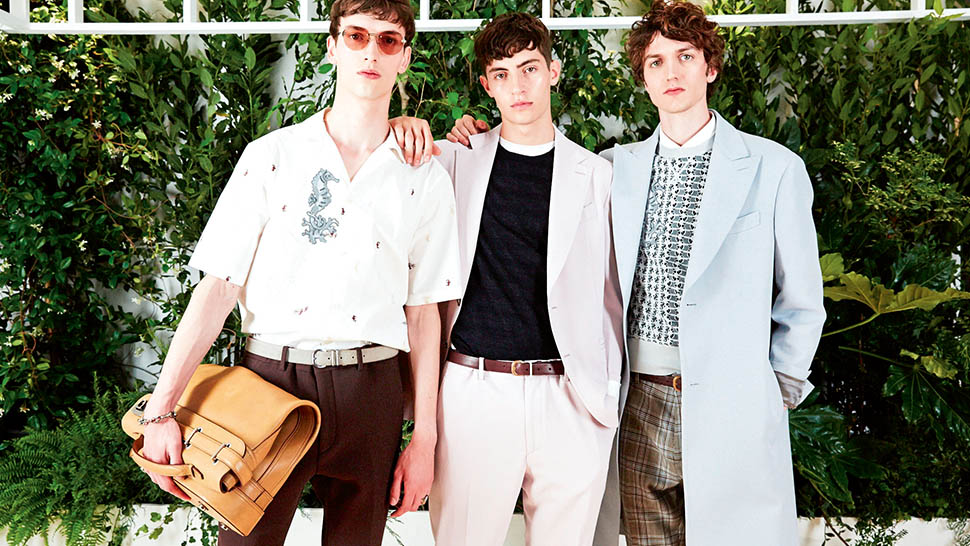 After his highly praised debut collection for Salvatore Ferragamo in 2017, the talented young French designer Guillaume Meilland is back, revealing more aces up his spring-summer sleeve. The pressure was off, and Meilland, who was appointed menswear artistic director in 2016, could revel in this fact; inspired by the sunkissed rivieras of both Italy and France, his collection was free-spirited yet elegant, nonchalant yet focused.

Still only 35, Meilland has already accumulated an impressive set of credentials. After graduating from the French fashion school ESMOD Paris in 2003, he joined Louis Vuitton to design menswear. A short stint at Yves Saint Laurent was next (where he worked under the influential Stefano Pilati) and then came his eight-year spell at Lanvin. Meilland’s new post at Ferragamo comes at an interesting time: following the departure of Massimiliano Giornetti, the erstwhile artistic director, his role was split into three: Fulvio Rigoni would helm the women’s collections, Paul Andrew, the women’s footwear, and Meilland in charge of the men’s department. Tasked with reinvigorating the venerable Italian fashion house, the trio impressed so far. 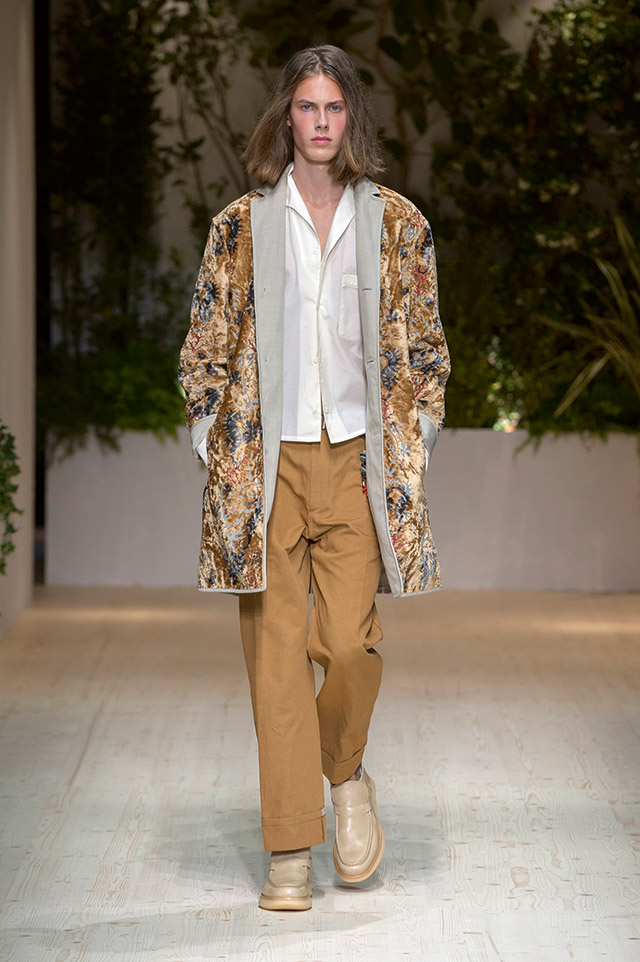 While designing his sophomore collection, Meilland confessed to listening to the music of the American songwriter —credited as one of influences of the hippie movement—on loop. Thankfully only the simple, carefree spirit of the hippies, not their fashion sense, is evoked in this collection. The lines are soft and fluid, the different fabrics (soft terrycloth, velour, and corduroy, for example) easily draping the body, whether in the form of short-sleeved shirts or loose, easy-fitting trousers. If you get a sense that these breezy summer clothes could have been used on the set of The Talented Mr. Ripley, you’re on the right track. Meilland revealed that another inspiration for the collection was the visually splendid 1960 Franco-Italian film Plein Soleil. Best known as the movie that launched Alain Delon to international stardom, it was also based on Patricia Highsmith’s novel from 1955 that later spawned the film starring Matt Damon, Jude Law, and Gwyneth Paltrow in 1999. 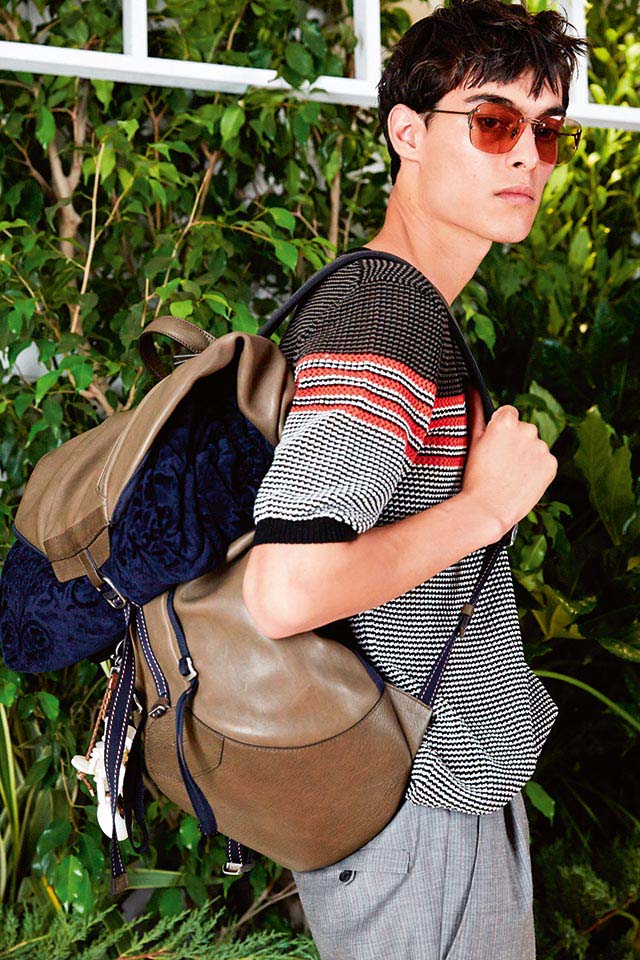 Relatively muted for the summer season, the fresh and light blues, earth tones, and pastel pinks play a major part in setting the laid-back feel of the collection. For more versatility, these are complemented with a few darker shades such as deep blue and burgundy. There’s a striking simplicity in the choice of solid colors for the majority of the pieces, but when a print or pattern sneaks by (such as the delightful seahorses on the Bermuda shorts), it happens with great aplomb. 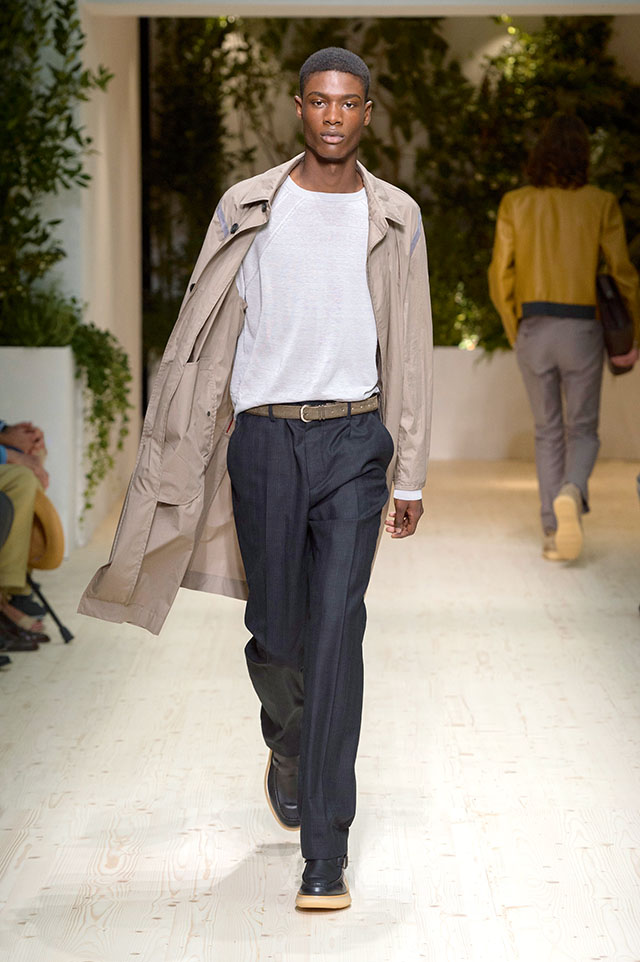 As expected, the leather accessories, particularly the bags and shoes, played an equally important part in this show. The thick rubber-soled slip-, suede chukkas, and ankle-high boots all conveyed the collection’s effortless style. And with a new interpretation of the signature “Gancini” loafer, which celebrates the brand’s core values and identity while looking to the future, Salvatore Ferragamo and Meilland have given us a glimpse of even more exciting things to come. Greenbelt 4, Newport Mall, Rustan’s Makati, Rustan’s Shangri-La, and Solaire Resort & Casino. @ssilifeph on Instagram.

This story was originally published in the Month Year issue of Town&Country. 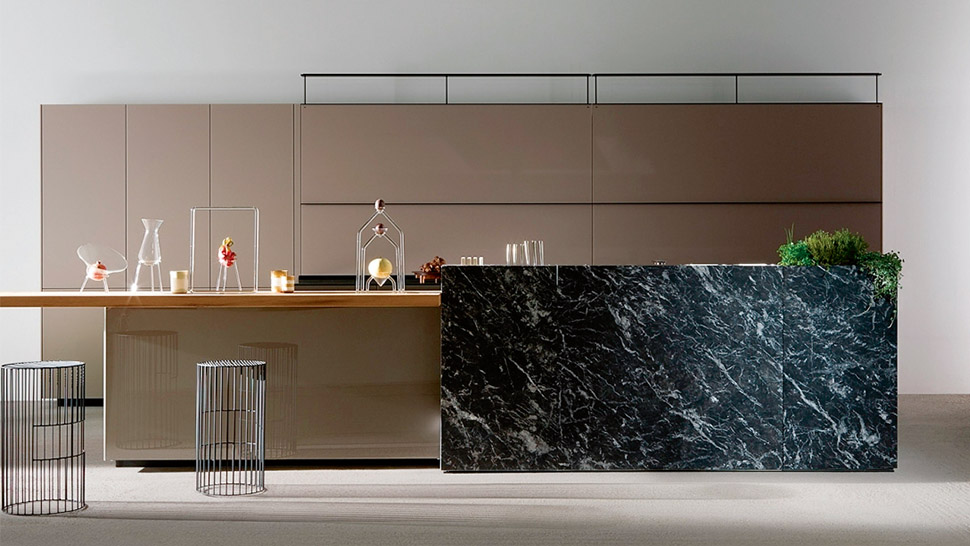 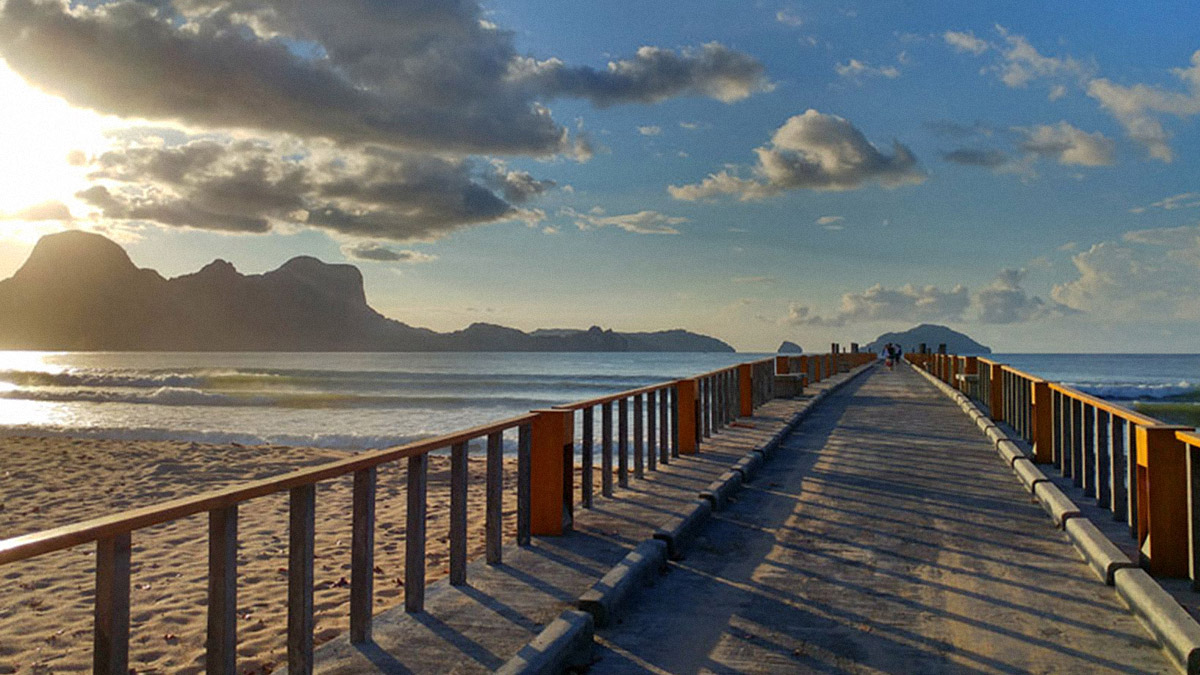