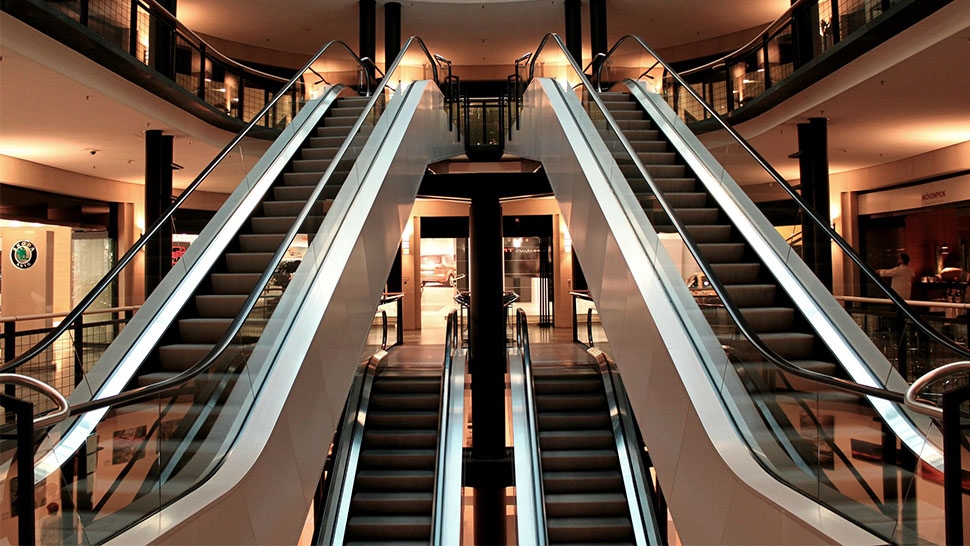 When , many Filipinos comment on how disciplined foreigners are when using the escalators. While our Asian countries enforce a rule where escalators are divided into two lanes—one for walkers and the other for standers—we've only recently adopted that protocol. Some malls have taken to reserving their escalators’ right side for standers and the opposite side for people who are “in a hurry,” just like how they do it in Hong Kong. But a recent study has revealed that the escalator works more efficiently when its passengers stand still side-by-side.

Etiquette and consideration for other passengers aside, this is based on the machine’s make. Popular escalator and elevator company Otis, has issued a statement to The New York Times, saying that its longtime position has been for passengers to stand still as a matter of safety. Walking on the escalator increases the machine’s probability for damage. Escalators weren't made for walking.

Walkers who want some exercise should take the stairs instead. Many countries have found that a larger number of escalator users take up the standing lane. You can see the imbalance this creates when reserving half the space for a smaller percentage of the population.

Those who feel the need to reach the next level quicker only save a few seconds by walking as compared to standing. If everyone stood, it would also lessen the average time on the escalator, including time spent in the queue to the standing . The news article also reveals that when “everyone stood, the average time fell to 59 seconds,” whereas when 40 percent of the users walked, it took 59 seconds for the walkers and an average of 138 seconds for the standers. Stand still, and it’s a win-win for everyone. 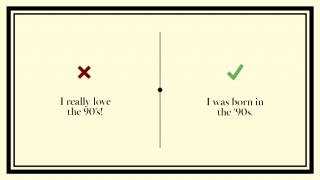 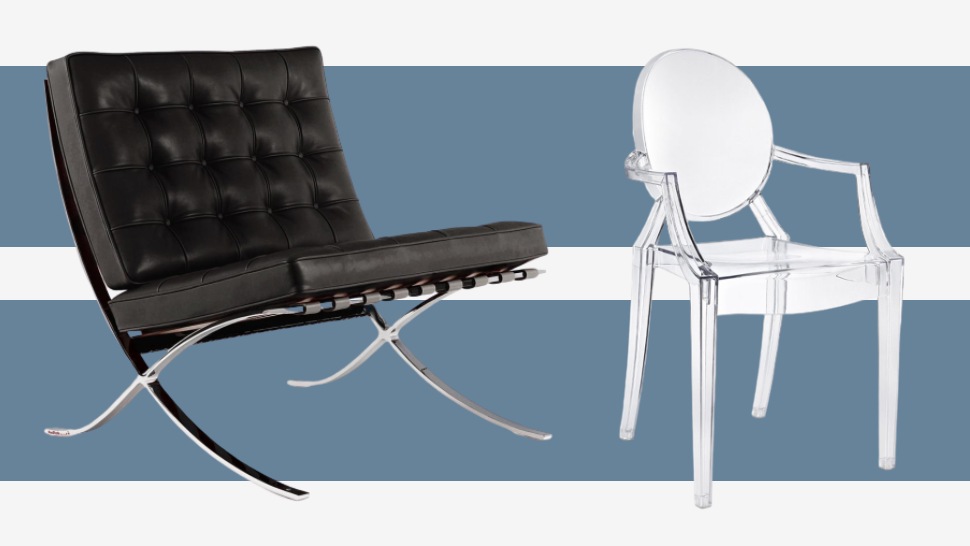