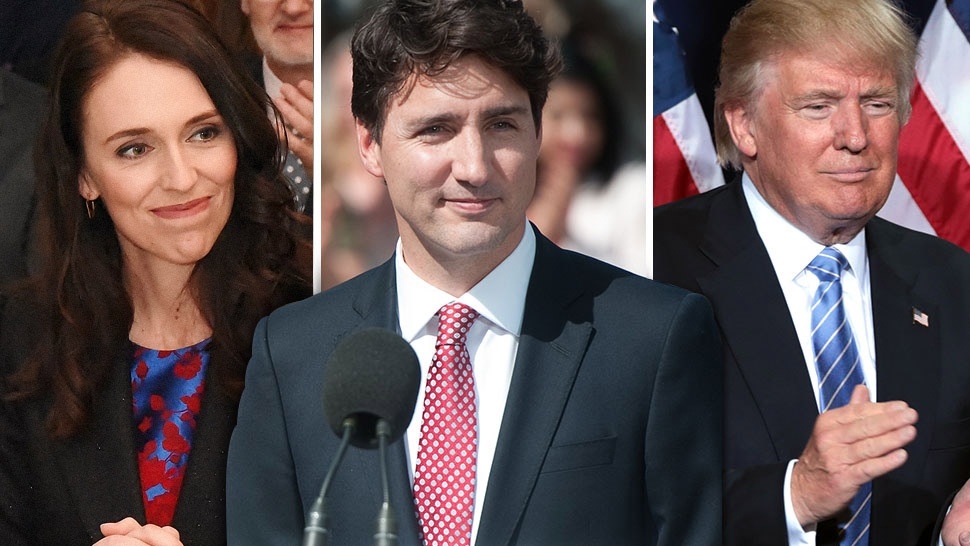 As the Philippines plays host to the 31st ASEAN Summit, we expect 21 dignitaries and dialogue partners from all over the world to attend the series of meetings. Here, a quick guide to who’s who on the ASEAN guest list. 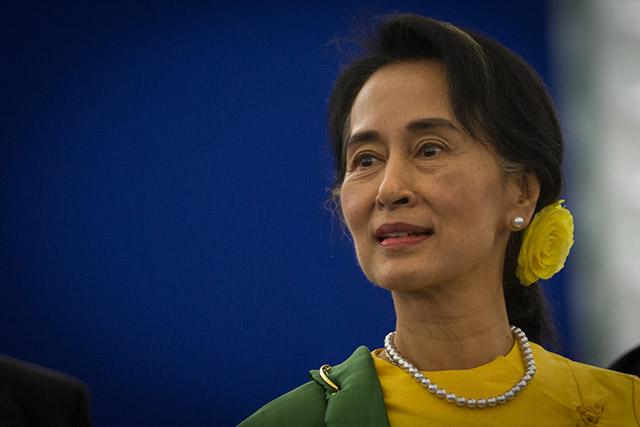 Inspired by the principles of Mahatma Gandhi, the state and Nobel Peace Prize winner has been known to fight for human rights, democracy, peace and non-violence. She led the National League for Democracy to win in Myanmar’s first openly contested election in 25 years.

She's recently been criticized by the international community for failing to speak up for the Rohingya, the Muslim minority in the Buddhist-dominated nation, who have accused the army of widespread rape and murder. 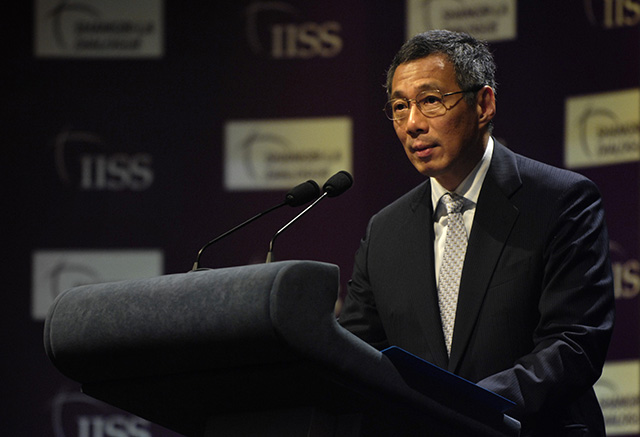 Hailed as the richest politician in Singapore, the eldest son of former Singapore prime Lee Kuan Yew is said to have an estimated net worth of US $80 million, despite proposing a one-third pay cut for all ministers, including himself.

His notable achievements include the creation of compulsory healthcare plans for Singaporean citizens, and improving the country’s foreign relations, including China and the US. 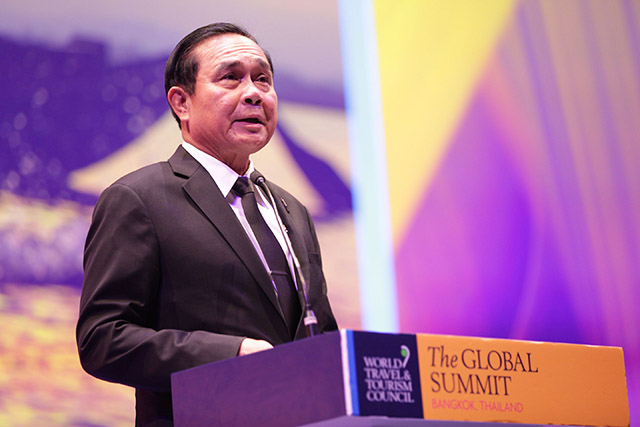 The former royal Thai army officer is believed to have an estimated net worth of $3.1 million dollars, which consist of cash bank deposits, luxury goods, cars, and property.

His military background allowed him to successfully lead a bloodless coup, the first in over four decades, before electing of government. 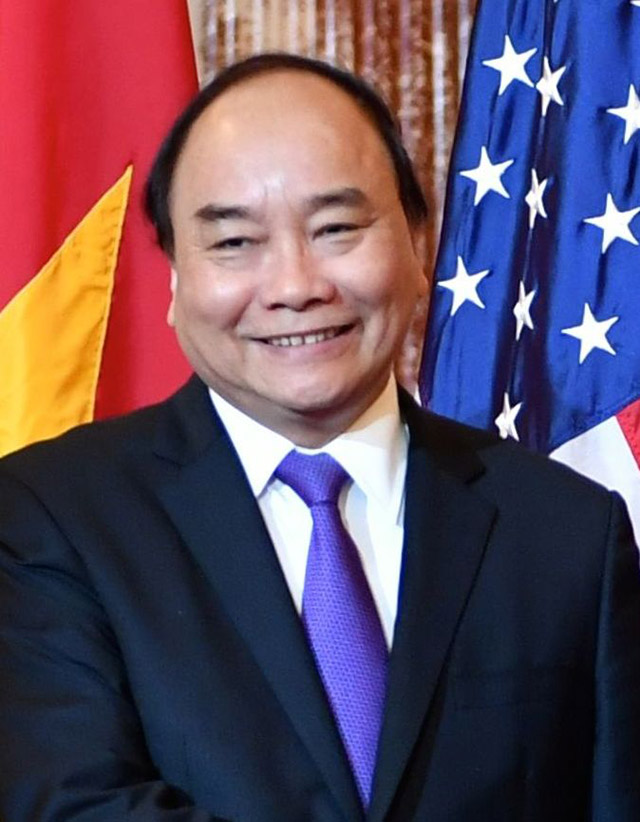 Despite natural calamities, Vietnam’s agriculture sector has impressively improved under the prime minister’s leadership. In 2016, the country earned over $2 billion from fruit and vegetable export, thanks to the nationwide adaptation of hi-tech agriculture models. 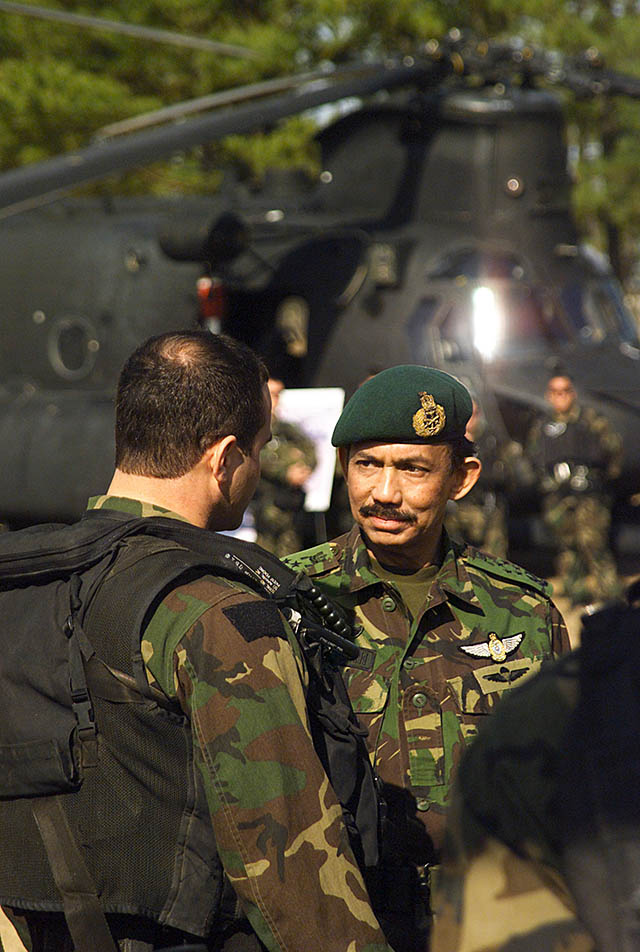 One of the richest royals in the world, the Sultan of Brunei is believed to have an estimated net worth of $20 billion, with a lavish car collection, private planes, a grand palace, and his very own theme park, to name a few.

As sultan, he established the Al-Quran, a religious institute, as well as prominent educational institutions, including the University of Brunei Darussalam. President Duterte invited him to the ASEAN Summit. 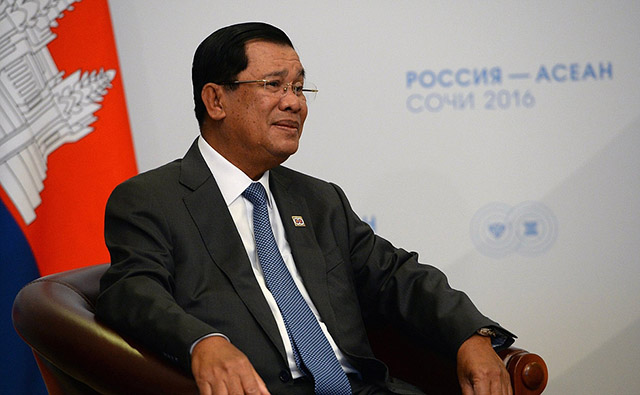 While the prime minister has declared that he survives solely on his salary of about $1,150, it is believed that his family’s extensive land holdings, bank accounts, and private companies interests and shares amount to up to $200 million.

He is the world’s longest-serving prime minister and longest-serving head of government of Cambodia. He was instrumental in the 1991 Paris Peace Agreement, which officiated the end of the Cambodian-Vietnamese war. 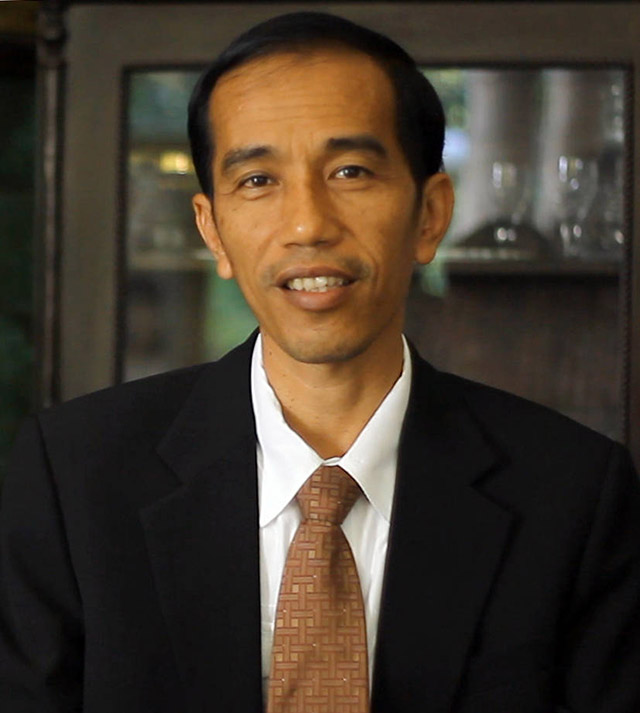 Jokowi is the first Indonesian president who does not come from the military or political elite and is well-loved for his humility.

Upon observation that it is primarily the rich that benefit from Indonesia’s steady economic growth, the president declared that his focus for 2017 will be to continue working on lessening the gap between the richest and poorest in country. 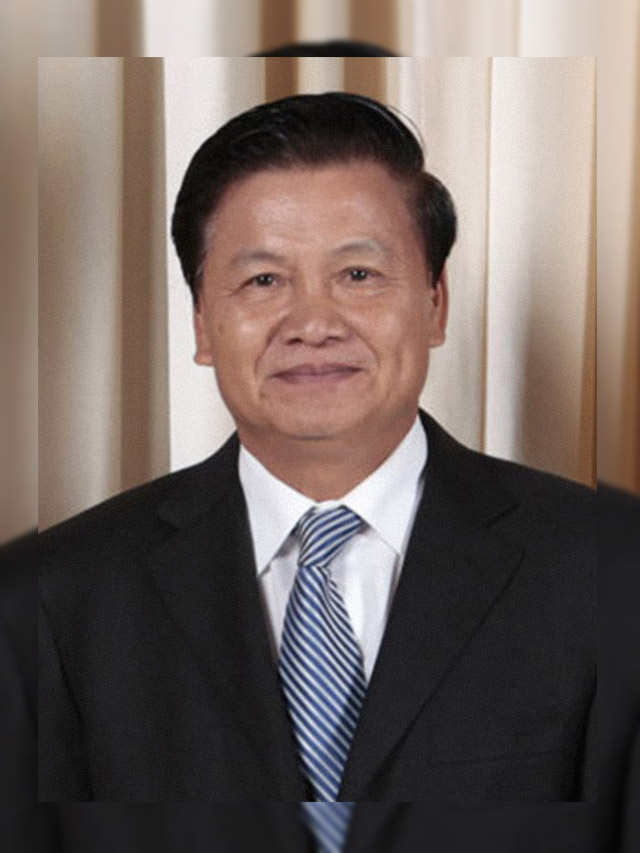 Important achievements of the Lao economy under his watch include growth and development that have become a result of economic reform. 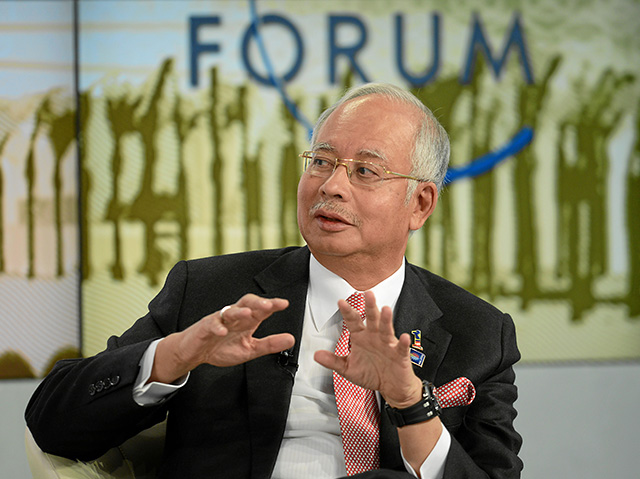 His New Economic Model is expected to propel Malaysia into a high-income country by 2020. His government’s top priorities include addressing the country’s education, healthcare, political reform, and domestic-economic issues. 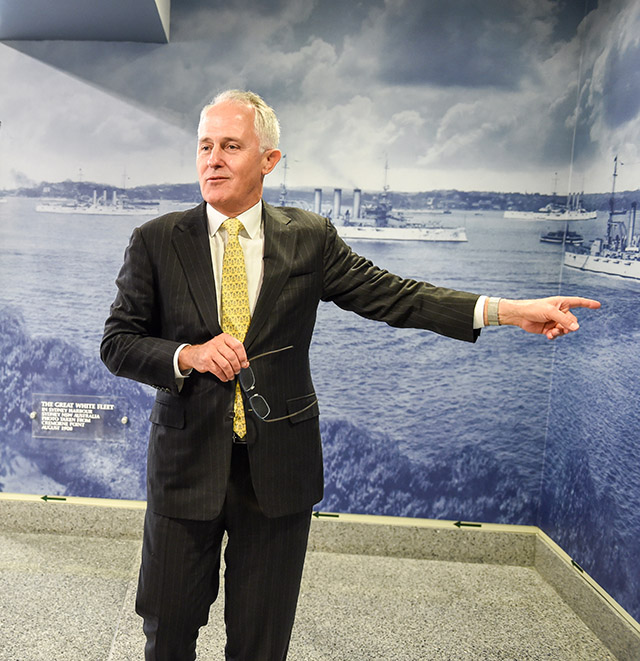 The prime minister is believed to have an estimated net worth of $200 million, with his Sydney hacienda, art deco New York apartments, a lakeside penthouse, land holdings, and more. He continues to reside in his own home instead of the  Kirribilli House, the official residence of the prime minister of Australia.

With Turnbull’s leadership comes a list of significant achievements, including the reform of the senate-voting system for a more transparent government, innovations in science and technology to create more jobs, and an act against domestic violence and the protection of children immigrants. 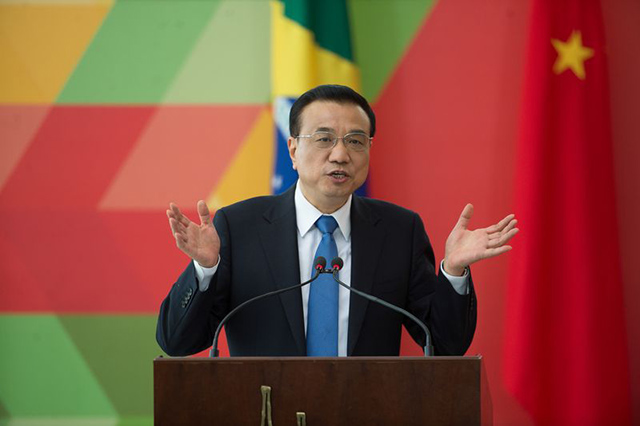 Position: Premier of the State Council

He came from modest beginnings and is said to have a net worth of $3 million.

He takes pride in the fact that his economic plans have caused the unemployment rate to drop significantly and he continues to promise that China will remain the most attractive investment destination. 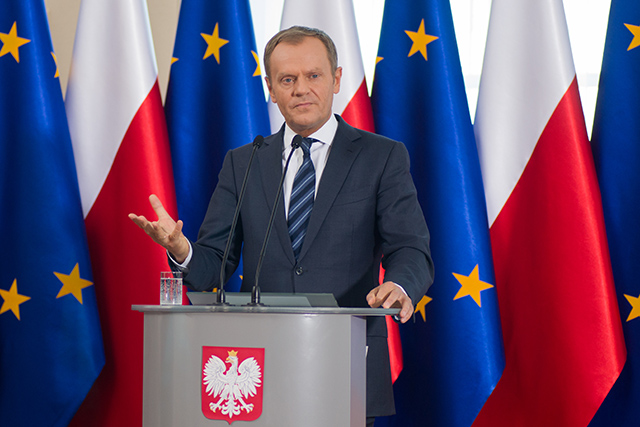 Position: President of the European Council since 2014

Tusk is believed to be paid only about $62,000 a year and is listed as one of the lowest paid EU leaders.

As prime minister of Poland, he helped transform his country into a modern, developing nation and an important member of the international community. Ultimately, he understands the importance of international ties and European geopolitics. 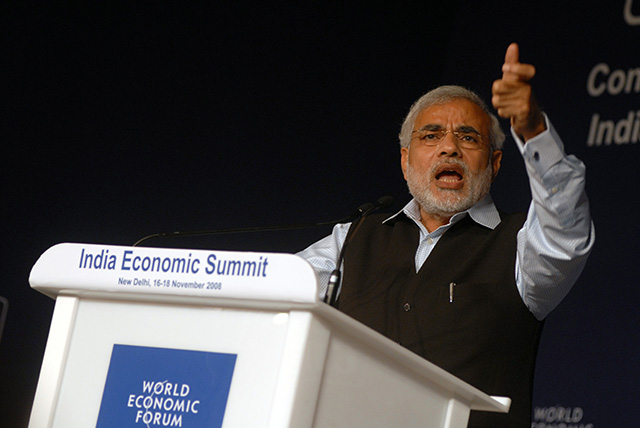 With no personal cars, aircrafts, or yachts, and an estimated net worth of just $0.26 million, the prime minister of India has been lauded for his simple lifestyle.

He was the man behind economic policies that concerned the education and well-being of his countrymen, including the “Make in India”, “Digital India”, and “Digital Literacy” programs; and has also pioneered and sanitation schemes. 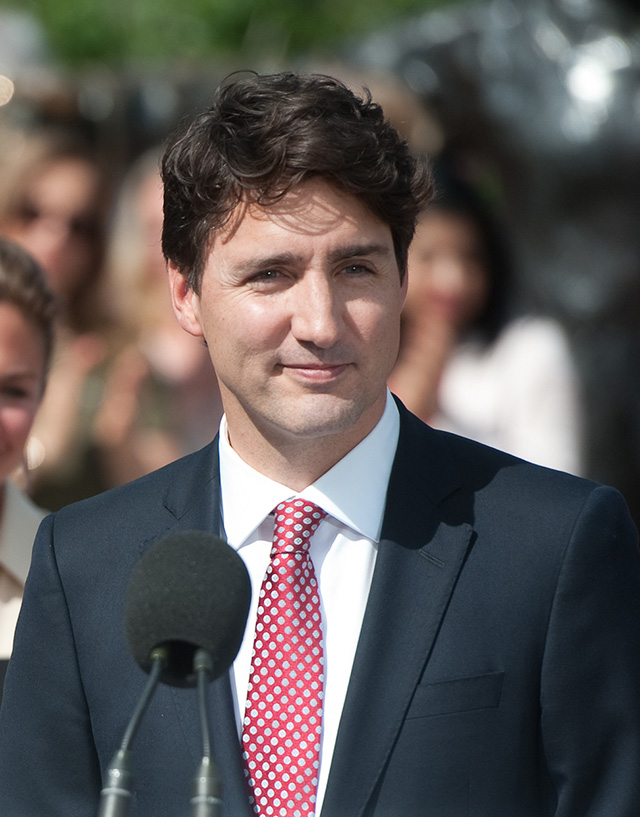 His estimated net worth is $3.2 million, coming from his salary as the prime minister and leader of the opposition, and in conjunction with his inheritance from his grandfather who owned gas stations, real estate, and even a Montreal baseball team.

As prime minister, he has fought for gender equality in the cabinet of Canada, lowered taxes on the middle class and proposed a new tax bracket for higher-earning citizens, and stopped all Canadian airstrikes on ISIS targets, to name a few. 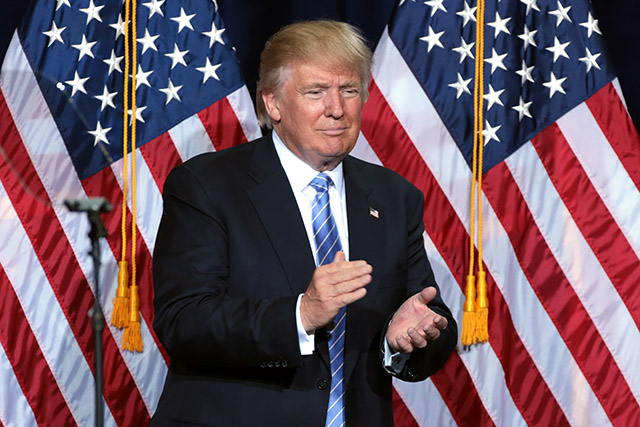 His estimated net worth is $3.1 billion, from cash and personal assets, real estate, golf clubs and resorts, and brand businesses.

Many have been skeptical about Trump’s leadership, but because of his new policies and stricter implementation, it has been reported that about a third of territory reclaimed from the Islamic State in Iraq and Syria has been won. 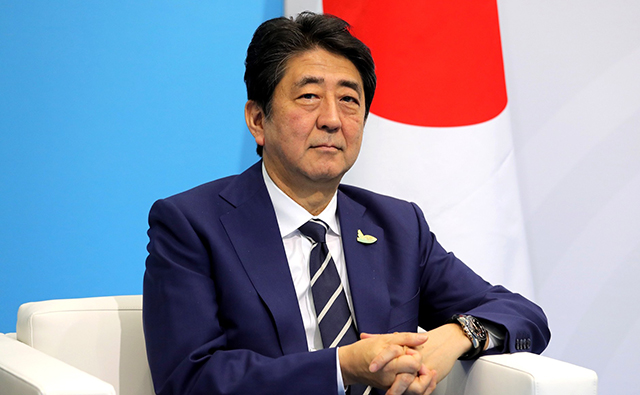 His political story is admired by many. He failed once but regained the country’s trust and executed a grand experiment (called ‘Abenomics’) to get Japan’s economy out of stagnation. The prime minister was successful in doing so and continues to lead. He is said to have an estimated worth of $3.9 million. 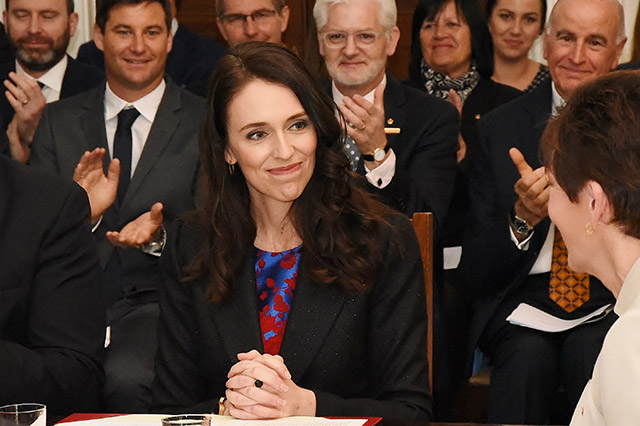 Young and feisty, the new prime minister is said to earn just a little over $470,000 a year. Despite this, she is set to perform well in her position, with her plan of action called “pay-it-forward” politics, a strategy that comes from the younger generation’s manner of acting on issues such as housing and climate change. 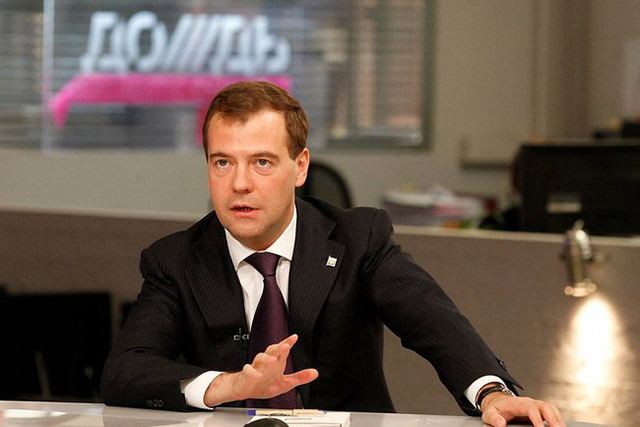 His estimated net worth is $2 million, making him the fifth richest politician in Russia. He is fond of luxury cars and owns a vineyard in Italy.

In his first year as prime minister, he took legislative action against smoking in public places, proposed the increase in prices of alcohol, and implemented stricter punishment for drunk drivers. 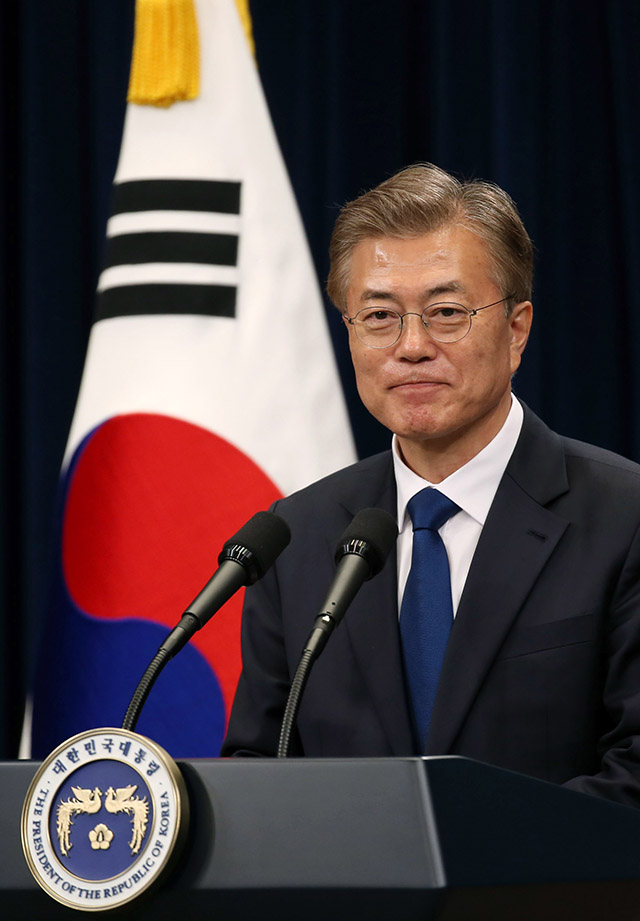 Position: President since May 2017

He is the first liberal to take the presidency in South Korea in a decade. His government’s top priority is to create more jobs, especially for the youth, and to address the long work hours, gap, and discrimination against irregular workers. 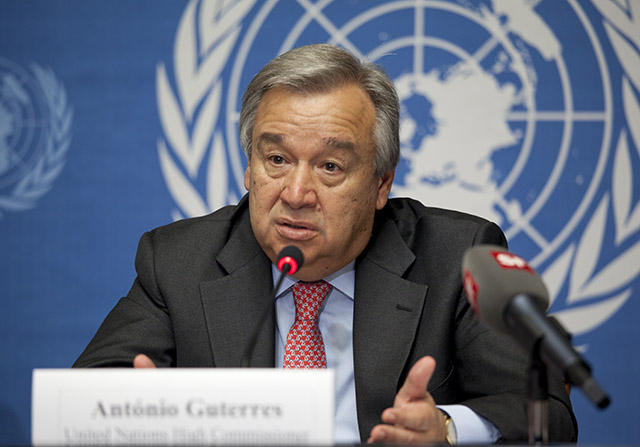 Position: Secretary-General of the UN since January 2017

He was once on Forbes magazine’s list of the world’s most powerful people. He previously served as the Commissioner for Refugees at the UN, where he oversaw the welfare of up to 34 million refugees in 110 different countries. 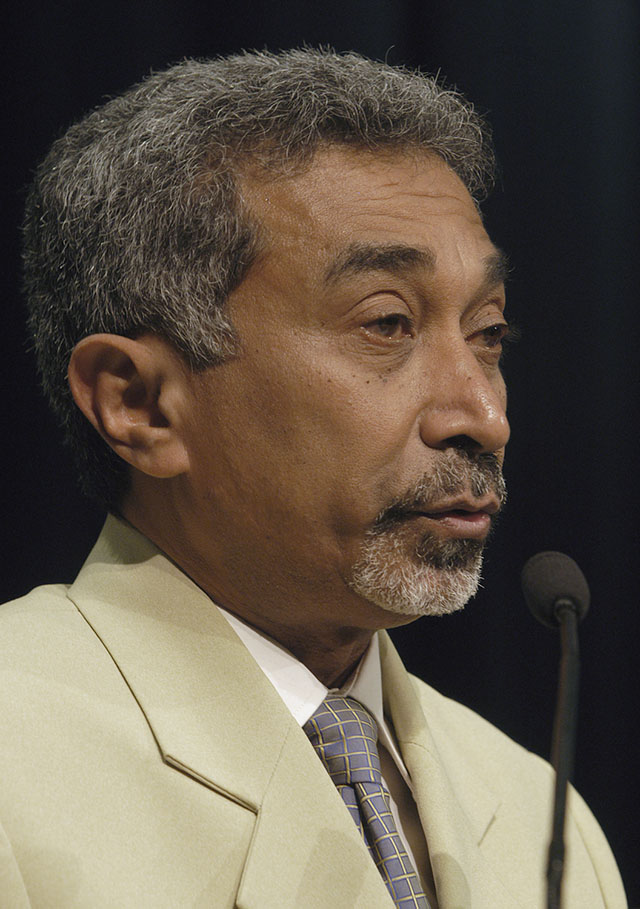 As prime minister of East Timor, his primary goal is “to develop the country and to bring the people out of poverty.” Although the country is not part of the ASEAN regional group, Alkatiri is attending as an observer. 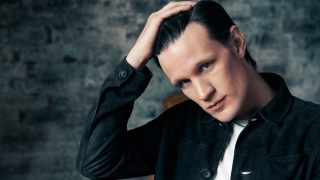 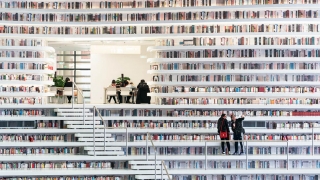 LOOK: A Stunning, Futuristic Library That Can Hold 1.2 Million Books
All Photos
Comments
View As List