What are the rules on royal wills? What secrets can be found in them? 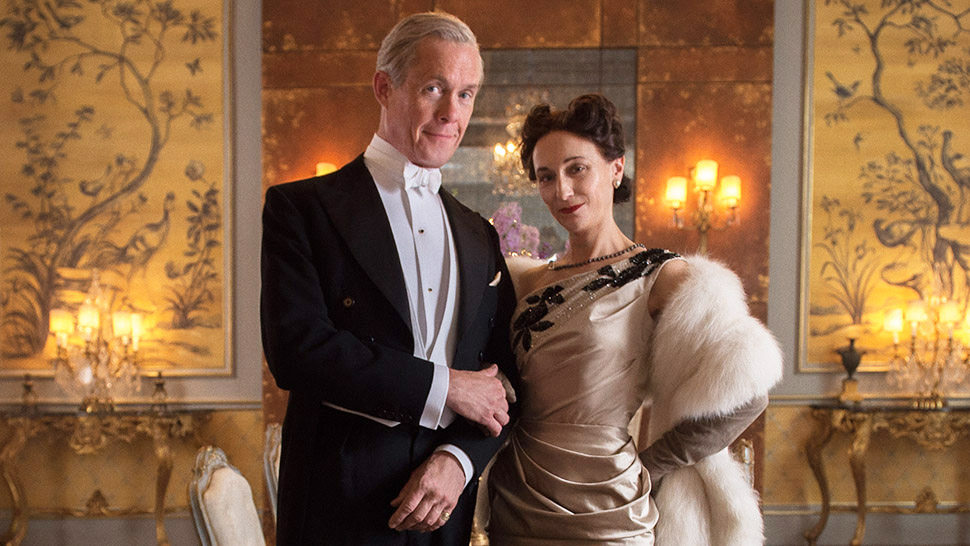 From the moment they are born to the second they breathe their last, members of the royal family are in the public eye. This they know well, but they should realize that even their most intimate words shared in confidence may come spilling out after their deaths. 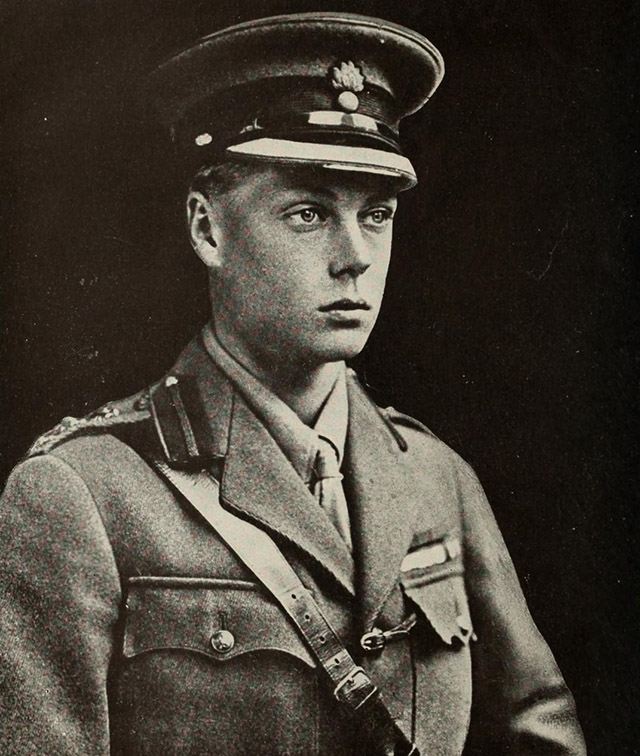 The Duke of Windsor, formerly King Edward VIII until his abdication, passed away way in 1972 but people still clamor for any bits of information that revolve around the former king. The Daily Mail reports that Sir James Munby, head of the Family Division of the High Court of England and Wales, has granted an archivist permission to open the will of the Duke of Windsor, to make a copy of it and re-seal it.

Although Oliver Irvine, assistant keeper of the Queen’s archives was tasked to open the will, it was researchers, reportedly The Crown’s writers, who requested for the copy. The Netflix series’ writers wanted to know who owns the  to the Duke of Windsor’s letters so they may include them on the show. The letter from Irvine read:

“We have previously been approached by researchers seeking permission to publish letters by the Duke of Windsor but have been unable to advise whether copyright is held by Her Majesty The Queen.

With a copy of the will and codicil, we will be able to determine the identity of his residual beneficiary and begin the process of identifying the current copyright holder.” 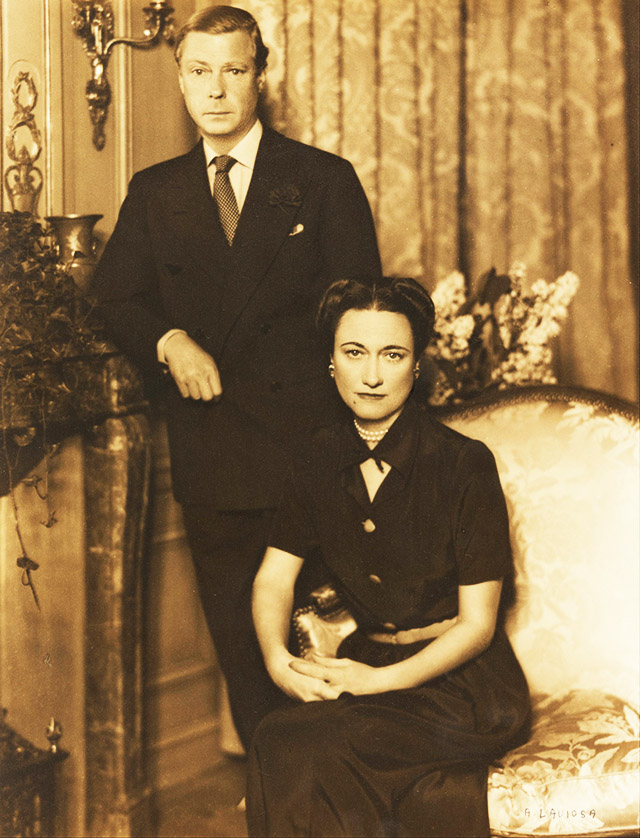 The Duke of Windsor and Wallis Simpson

The question on everybody’s minds is whether or not viewing a will, even a royal’s at is legal. According to The Telegraph, the wills of junior members of the royal family are open for public scrutiny. However, The Queen has ordered that her mother’s and Princess Margaret’s wills be sealed. Ever since 1911, the wills of the immediate members of the royal family, except for Diana, Princess of Wales, have been officially sealed. Wills first sealed during the time of Queen Mary of Teck, to protect the information that her brother, Prince Frank, had left valuables to his mistress.

Almost 10 years ago, accountant Robert Brown claimed he was the illegitimate son of Princess Margaret and Group Captain Peter Townsend, and requested that will be unsealed. However, the senior family judge at that time, Sir Mark Potter, rejected the request.

In the case of the Duke of Windsor’s will, Munby argues that the application to uncover the will’s contents is “quite plainly” justified. “It would be absurd to deny the Royal Archives copies of the will… of one who was born a Royal Prince, died a Royal Duke and was in his time His Majesty the King,” he adds.

There you have it. Will we ever get to see the contents of the will? Probably not, but we might get to learn more about the Duke of Windsor on The Crown. 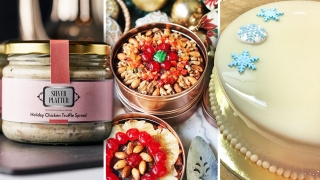 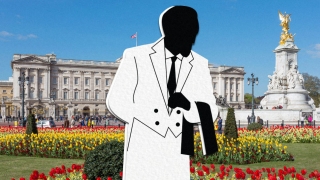