How the Babaylans, One of the Most Powerful Class of Filipinos, Came to an End

Today, babaylans are past reminders of how Filipinos regarded women in high esteem, long before colonizers came ashore. 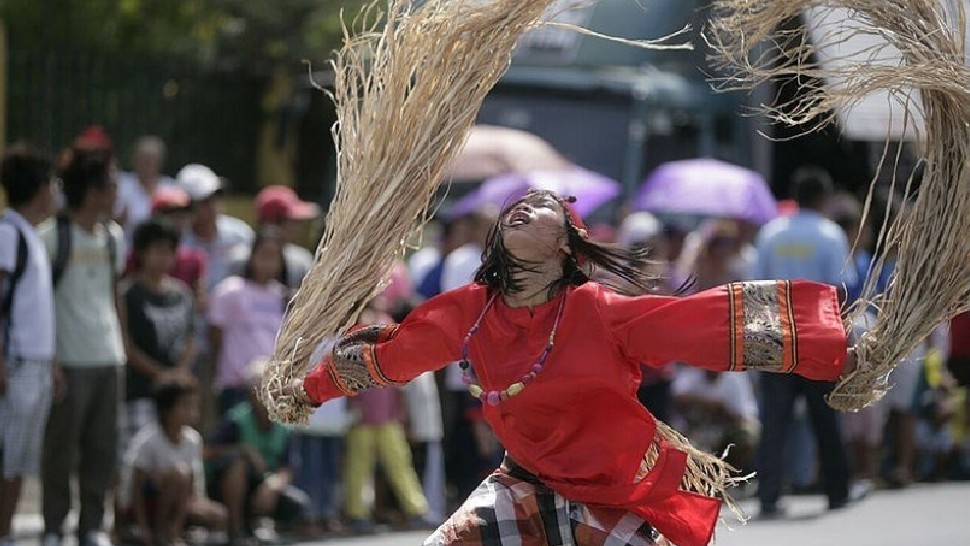 In the pre-colonial Philippines, the was recognized as the leader of the community. The commanded households numbering from a couple of dozen to a few . If there was someone that rivaled the power and influence of the , it was clearly the (Visayan) and (Tagalog).

One of the ways that a remained in power was through the cultivation of a belief among his peoples and their rivals of his or her knowledge of black magic. We also say “her” because according to Abinales and Amoroso (2005), the existence of female cannot be ruled out. A hold onto power was enhanced by the people’s popular belief of the arcane knowledge of or , a type of black magic that allegedly harms the enemies. 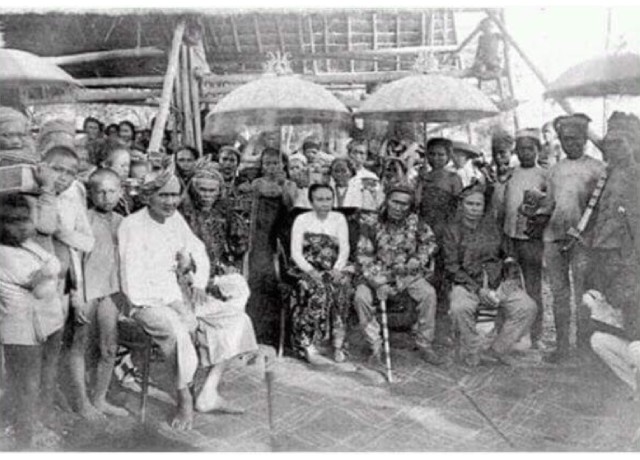 A and a rajah and their entourage, circa 1900

William Henry Scott (1994) listed some of the most feared supernatural powers of the . Ropok was a curse that allowed the to control and enslave the mind of any person. Bosong was another type of dark magic that caused swelling in a person’s intestines.  was a spear that also caused intense swelling in the victim who steps over it. Kaykay was believed to be a highly advanced form of dark magic that allowed the to pierce his enemy just by pointing at him or her from a distance. Hokhok, the most feared among the powers, was believed to cause instant death just by the touch or breath.

Clearly, the was perceived to be very powerful. However, this power was equally matched by the .

If the had their share of arcane knowledge of dark magic, the specialized in harnessing the unlimited powers of nature, which they used for both good and ill intentions.

According to Abinales and Amoroso (2005), as women, were more likely to be powerful ritual specialists with the power to influence the weather, and tap the various spirits in nature. Babaylans were held in such high esteem because of their ability to negate the dark magic of the and heal the sick or the wounded. Among the powers of the was to heal the sick, ensure a safe pregnancy and , and lead rituals with offerings to the various divinities.

The was well versed in herb and was able to create remedies, antidotes, and potions from various roots and seeds. She used these to treat the sick or to aid the in bringing down an enemy.

In the pre-colonial Philippines, women were regarded as equals of men. The was one such evidence of the powerful and central role that women played in society at that time. That social order came to an end when the Spaniards arrived.

When the Spaniards came with their quest for Gold, God, and Glory, the found themselves at the frontline of the battle against the “God” part. The Spanish friars pursued the relentless destruction of all the heathens’ rituals and paraphernalia.

According to Amoroso and Abinales (2005), the Spaniards broke the anito and other ritual instruments, which they dragged through the villages, and made young boys defecate on them. This effectively dishonored and depowered the , while defiling the ancient religion of the Filipinos.

The did not give up without a fight, however. When they were forced by the Spaniards to abandon their ritual practices, some used Catholic images and rituals as their own anitos or . 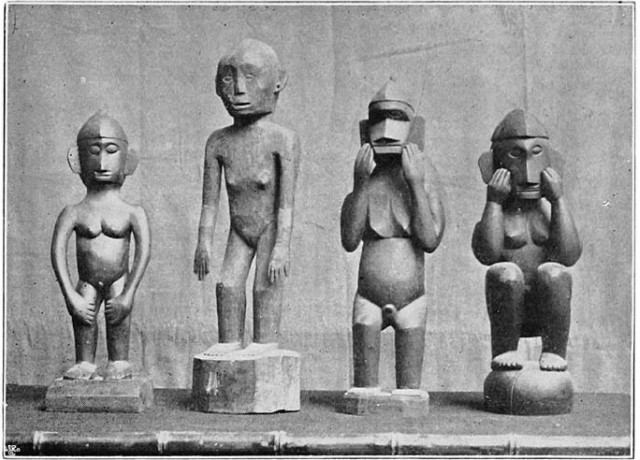 Eventually, “God” won and drove the to the mountains where they were branded as witches or . Their fall from being one of the most respected and powerful figures in Philippines to one who was feared and despised represents the drastic changes that overwhelmed pre-colonial Filipino society.

Today,  are past reminders of how Filipinos regarded women in high esteem, long before colonizers came ashore. If the Philippines today consistently ranks high on the Global Gender Gap Report, perhaps it is because of our collective memory of women as powerful equals of men.

This story originally appeared on Esquiremag.ph.
* Minor edits have been made by the Townandcountry.ph editors. 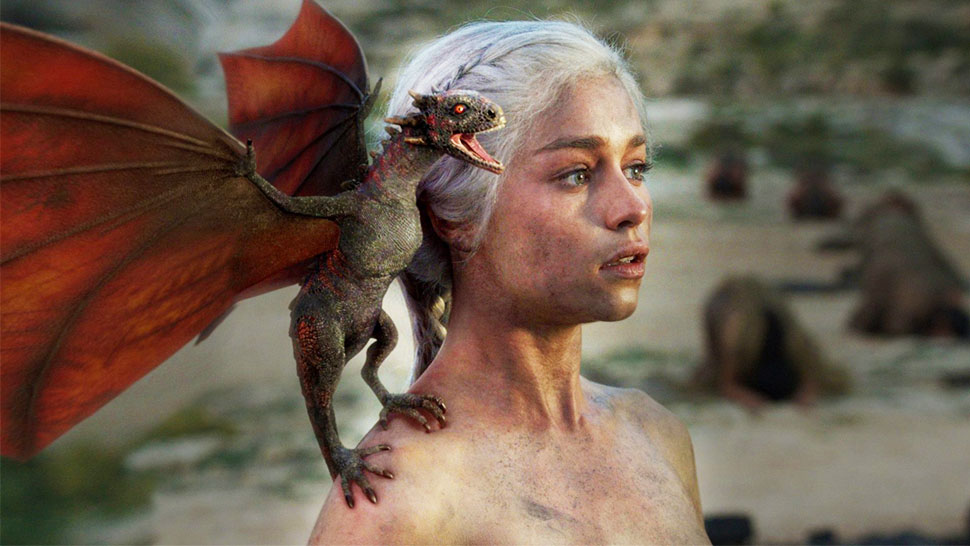 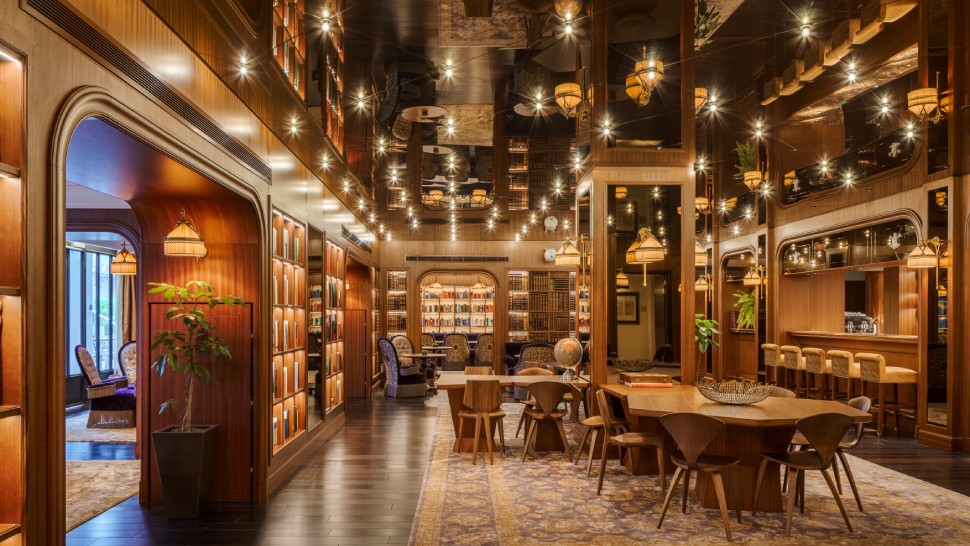