From meeting Adolf Hitler to cheating on their clothing rations, King Edward VIII and Wallis Simpson were surrounded by controversy. 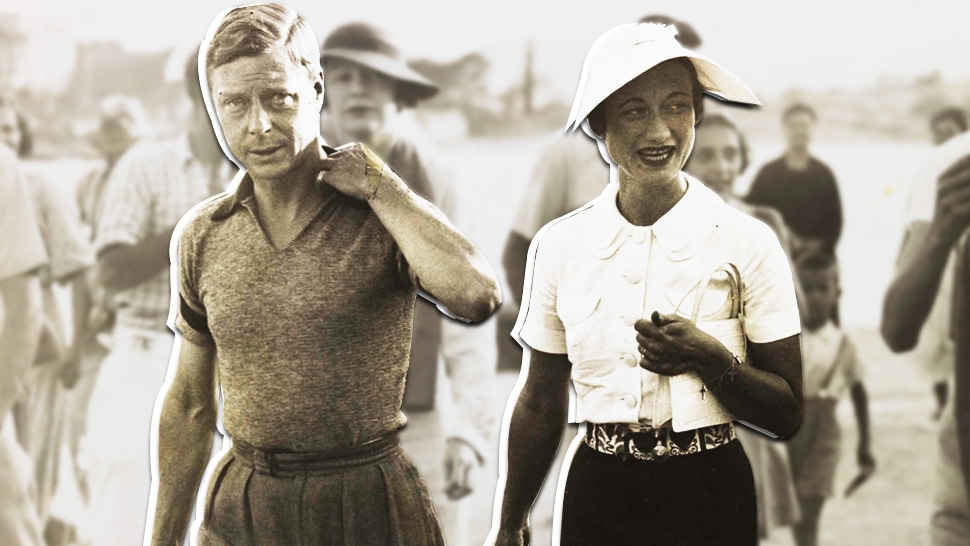 When King Edward VIII gave up the British throne—which eventually led to the abdication crisis and his younger brother Albert taking his place—to marry twice-divorced American Wallis Simpson, it caused quite a controversy. Even after their low-key wedding and unofficial exile to France, the political issues concerning their union did not end. Here are the most provocative events that surrounded the Duke and Duchess of Windsor apart from their marriage:

Before the abdication, the then-King and his mistress were being spied on by British intelligence. 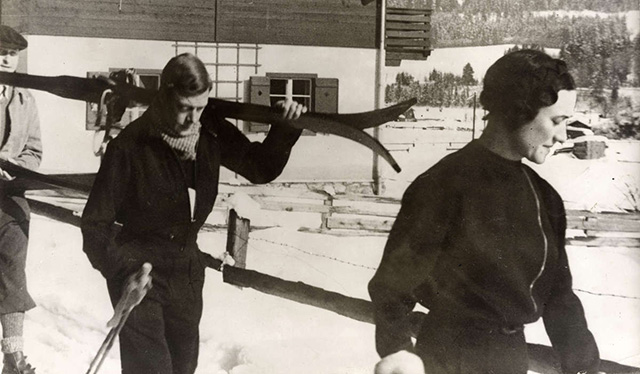 It was a tumultuous time for the British government—fascism was on the rise and the country was possibly on the brink of war, said intelligence historian Rory Cormac in an interview with BBC History. Meanwhile, the new king expressed his desire to marry an American divorcee, which caused a constitutional crisis for the government. Prime Minister Stanley Baldwin requested the MI5, or Military Intelligence section 5, to keep an eye on the king and his mistress, which was a very controversial thing to do at the time. The founder of the MI5, Sir Vernon Kell, agreed to the request only because he was convinced that it was a matter of national security. He feared that Edward was being blackmailed by Simpson and that their relationship could spark social unrest among the people. Eventually, there were men following Simpson and His Majesty on the streets and bodyguards who reported everything they heard back to Scotland Yard.

Wallis Simpson was the first woman to be named TIME Magazine’s Woman of the Year.

Simpson was the first female to grace TIME Magazine’s Woman of the Year cover in 1936. Simpson was also the first of only three solo women Time covers. She shares this distinction with her niece, Queen Elizabeth II, who was put on the cover in 1952, the year she ascended the British throne. Corazon Aquino took the title in 1986, the year she won the presidency and became the first woman President in the Philippines.

The British press and various historians labeled the former king and his wife Nazi sympathizers after their visit to Hitler just four months after their wedding. Royal tours are common for members of the royal family but this visit to the German dictator was not part of the royal tasks. Photos of the historic meeting were recently up for auction. However, a few historians such as Carolyn Harris, argue that the duke and duchess sought the trip as one of efforts, where they would play mediators between Britain and Germany.

Other documents point to Prime Minister Winston Churchill’s effort to conceal an elusive Nazi plan to restore Edward VIII as ruler of Britain as a puppet leader. Cabinet papers from the National Archive revealed that Churchill appealed to the American and French governments to hide the intercepted telegrams from the public, reports Alan Travis for The Guardian.

Documents from 1946 proved the couple cheated on wartime rationing and spent copious amounts of unjustified clothing coupons on extravagant clothing.

The war was hard on everyone and while most of the affected citizens needed to reuse clothing and live on another three years of rationing, documents detail how Simpson used up more than her allotted number of rationing coupons on luxurious lingerie from Madame Isar. She purchased 72 vouchers worth of lingerie from the boutique, which was three times the annual number of coupons for the average woman, and fooled the store into believing that the Board of Trade would later provide the coupons she lacked (which they never did). Caught using the same excuse, the Duke of Windsor secured lavish shirts and suits from Mayfair, new uniforms for his staff, and a special pair of shoes from Harrods for his valet. 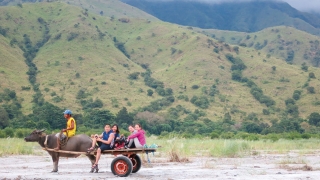 This Travel Agency Crafts a Unique, Immersive Cultural Experience Just for You 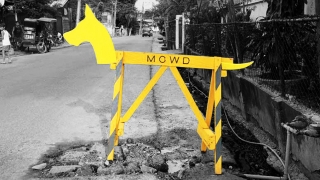