What Languages Are People Around the World Trying To Learn?

We also take a look at the most efficient method for you to learn a second language as an adult. 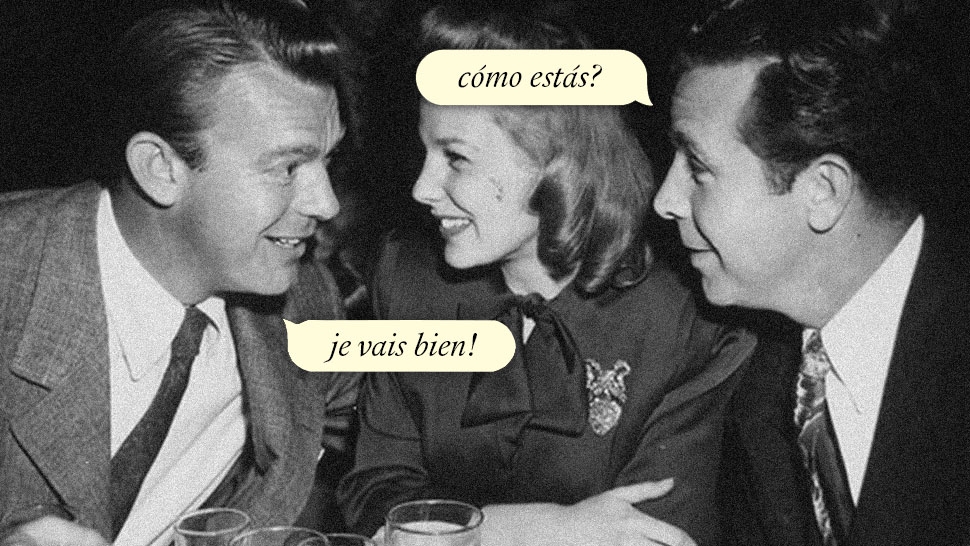 The challenge of speaking English might not be a struggle for us Filipinos, who consider it is a second language, but for the rest of the world, English continues to top the list of languages people want to learn. This fact is no surprise, as the demand for English teachers increases, while English-speaking countries endure as world powers in business and travel and with the language being spoken in most countries.

Duolingo, a language-teaching application, rules the exact number to be 116 countries interested in adapting to the English language. The app services about 120 million users worldwide in 194 countries and released a list of its most popular language courses. Countries in Latin America, Middle East, and Southeast Asia had the highest percentages of Duolingo users looking to learn English. Second, surprisingly, is French, followed closely by Spanish. While more countries enlist to learn French, the number of users engaging themselves in a Spanish education is higher.

An odd finding tells us that Swedish language lessons are most popular in Sweden. Why? Many citizens covet a Swedish citizenship and there are a number of Swedish residents born outside of their country. Likewise, American immigrants—numbered at 43.3 million in 2015—also look to the app to learn English.

How You and Your Children May Successfully Learn a Second Language

Dreaming of learning a second language? It's not too late! While you might think that the process grows more difficult as you age, many studies prove this to be false. The belief that children pick up languages quicker than adults is based on the fact that children remarkably absorb their first language well at a very early age. This doesn't mean, however, that adults are at a disadvantage. It’s just a learning difference.

In learning a second language, an immersion environment is best for young children. Living in and playing to the language provides an ideal context for children, and it’s best that they start as young as possible. They should be exposed to the language regularly for them to better receive it.

Foreign language classes during the latter years of primary and the earlier years of secondary education does make sense, as it is better for teens to learn in the classroom. One’s meta-cognitive skills do not usually develop until early adolescence, which makes it the opportune age to succeed at learning a new language. Hourly sessions per week are ideal for this age group.

For adults, self-guided learning paves the best path to bilingualism. You need not enroll in language classes. Picking up a book and reading on your own is fine, as well as immersing yourself in the language through listening to people speak. In this age, numerous online and digital materials are available to us that self-study actually works. The key to its success is for the adult to remain motivated.

So, in reality, age doesn’t matter at all. It’s the method we employ that matters. 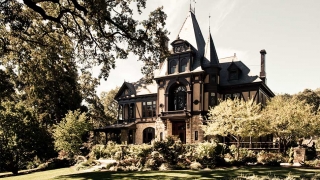 Sustainable Farming and Winemaking at the Beringer Vineyards 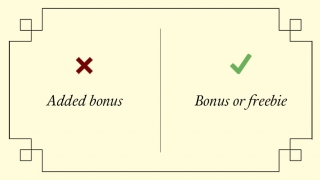