The brand uses materials that are thoroughly modern and lighter than ever. 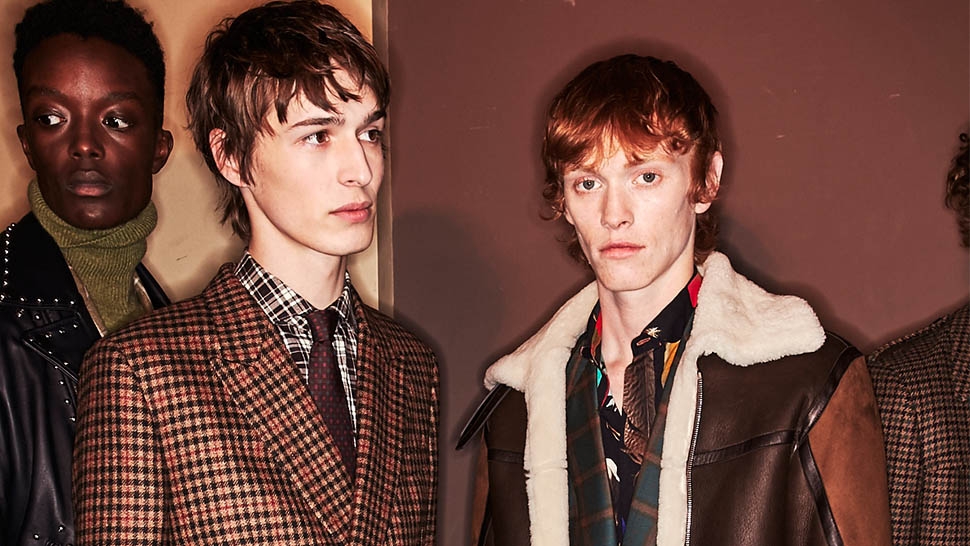 If Paul Smith’s spring-summer 2017 collection was all about his signature stripes and bold colors, for the coming season he’s moving in another direction. As the models started walking out for his fall-winter show, it became apparent that this would be a season of traditional British patterns. Digging deep into his archives, he pulled out an array of plaid, tartans, and checks, and then with a bit of tailoring wizardry made them look perfectly up-to-date for today’s generation. Smith, actually Sir Paul to you, has confirmed that yes, these are suits for millennials. Turning 71 this month, the British designer knighted by Queen Elizabeth in 2000 is ably keeping up with the times. 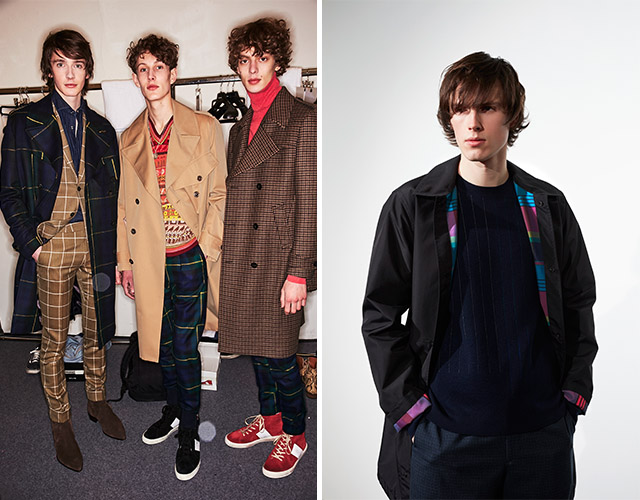 Smith’s ardent followers may have noticed something new at the launch of his latest collection, as it marked the first time that the designer had both men and women walking down the catwalk at one show. And while the patterns harked back to Smith’s early days as a designer in the 1970s, there was a hint of both the past and the future in their construction. For the tailoring, which followed the lead of his spring-summer collection, he went a bit further back in time to the “Swinging ’60s,” making use of the era’s instantly recognizable dapper silhouettes. The materials, though, are thoroughly modern and lighter than ever, and Smith reckons that his suits today are about half the weight of those he created four decades ago. 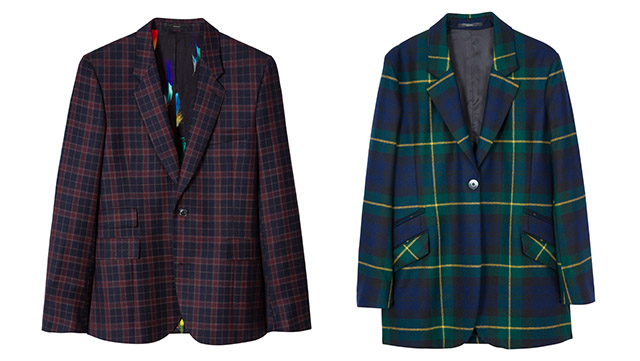 British fabrics and tailoring in the coats and jackets

If mods from the ’60s wouldn’t be caught dead in public without their Chelsea boots, today’s young fashionable set might be more flexible in their choice of footwear, and Smith’s suits allow for plenty of versatility. The snazzy tartan pattern, for example, flatters many footwear styles— you can go from a lace-up to a more flashy snakeskin ankle boot, or, to go to another extreme, a casual sneaker; they’re all made by Smith, of course.

This season, Smith has also expanded his line of suits made with the global traveler in mind. The A Suit To Travel In line returns with a new fabric blend, made with 84 percent wool and 16 percent mohair, perfect for those traveling to warm and humid climates. What hasn’t changed is the high-twist construction that makes the suits highly crease-resistant, ensuring the suits stay looking sharp even after the longest of journeys. Greenbelt 5; 729.9898; paulsmith.co.uk

This story was originally published in July 2017 issue of Town& Country. 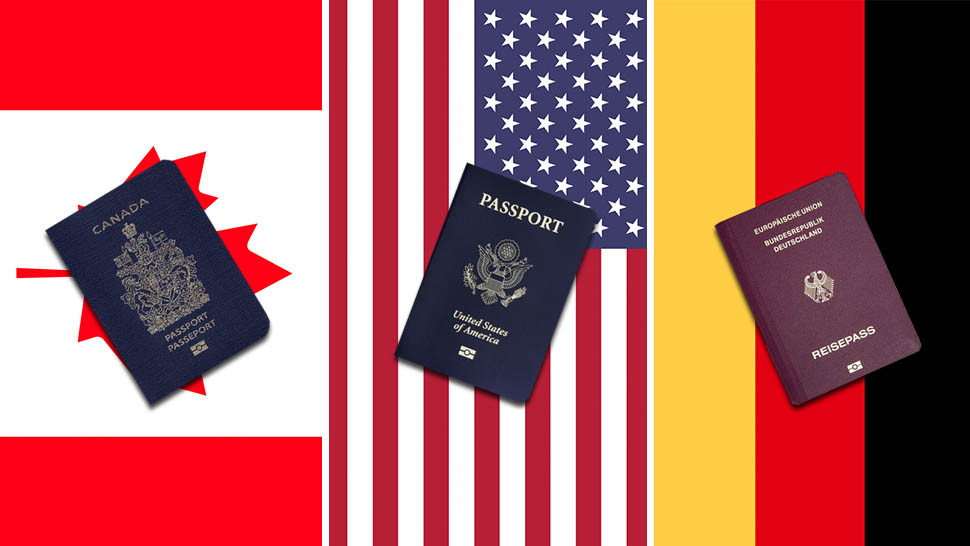 A Second Passport Is The Ultra Rich's New Currency 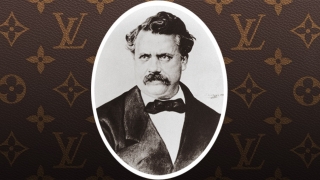 8 Things You Didn't Know About Louis Vuitton, the Man
All Photos
Comments
View As List