Redesigning a well-loved vehicle is a daunting proposition, so Audi did the right thing by keeping the basic configuration while making noticeable improvements. 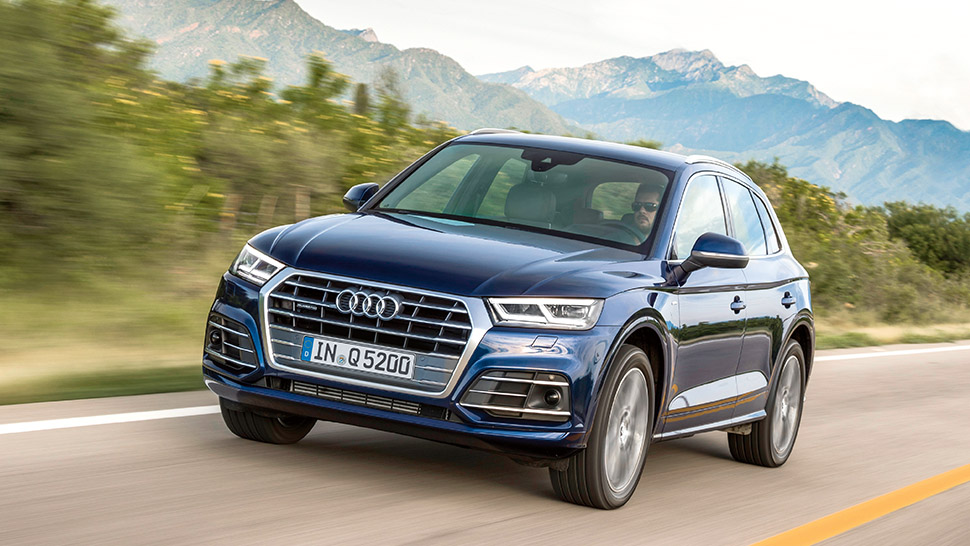 When it was introduced a decade ago, the first generation Audi Q5 hit all the right spots. It sported great looks, performed well on the road, and earned its stripes as a near-perfect mixed-use vehicle. Built with flexibility in mind—you could seat five adults comfortably and still have a lot of luggage space in the boot—the Q5 proved to be a goldmine for the German automaker, which has since sold more than 1.6 million units in more than a hundred countries over the world.

After receiving a few cosmetic tweaks a few years ago to keep up with younger rivals, the Q5 has been completely redesigned “from the wheels up,” as they say in motoring circles. The second generation Q5 is bigger yet lighter, faster and stronger, and packed with the latest technology. Among its most touted features is the updated Quattro system with Ultra technology, a development that can make the SUV see into the future, in a matter of speaking, but we’ll get to that later. 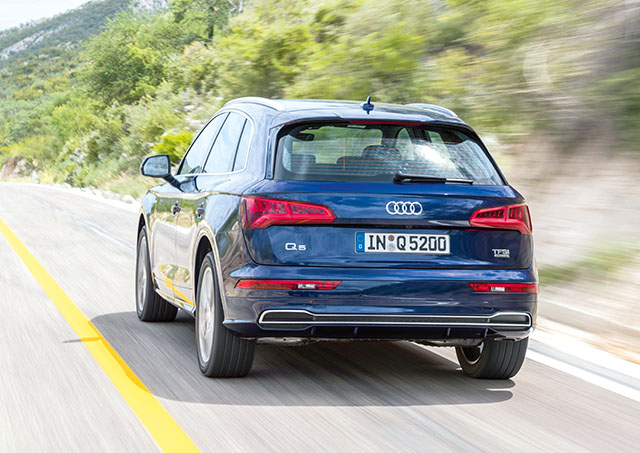 Redesigning a well-loved vehicle is a daunting proposition, so Audi did the right thing by keeping the basic configuration while making noticeable improvements. It’s at the front where the changes are most pronounced: the grille is now enclosed in a hexagon shape, and its vertical slats have been replaced by horizontal ones. Much like the horizontal stripes fashion illusion, this new arrangement makes the car seem a little wider—in this case, it’s a good thing. Combined with slimmer angled headlights, which make the SUV seem like it is squinting, this aggressive face underlines the Q5’s sporty looks. From the side, the silhouette is enhanced with a more noticeable fold line that runs the entire length of the car. Size-wise, the new Q5 is bigger than its predecessor, but not by much, about an inch longer and about two inches wider. Inside, however, it feels much larger. It probably has to do with how the roof pillars are substantially thinner, making the cabin seem more spacious. The slimmer pillars have an added benefit: better driving visibility all around. 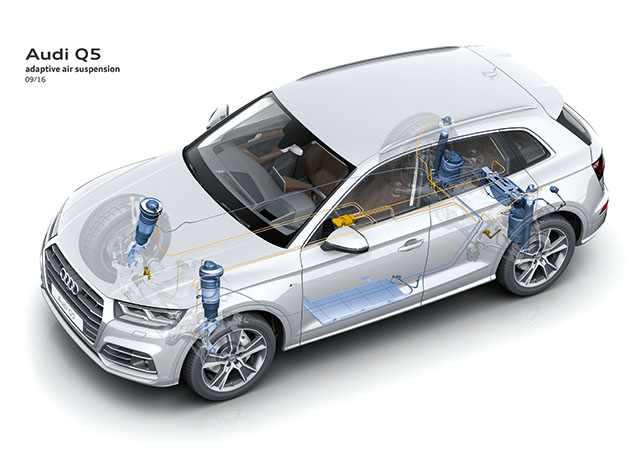 Another thing best appreciated from the driver’s seat is the improved layout of the dashboard. Audi’s Virtual Cockpit displays graphic information on a 12.3- inch screen, with a choice of two views: “classic” with its round speed and rev counters with red needles, and the more modern setting with digital readouts. Also on the dash is the multi-media interface which offers easy connectivity with your smartphone. Through this feature, you can display your phone apps, such as navigational tools, on the 8.3-inch screen on the center console. If you’d rather be listening to music, the Q5 is equipped with a topnotch Bang & Olufsen sound system. 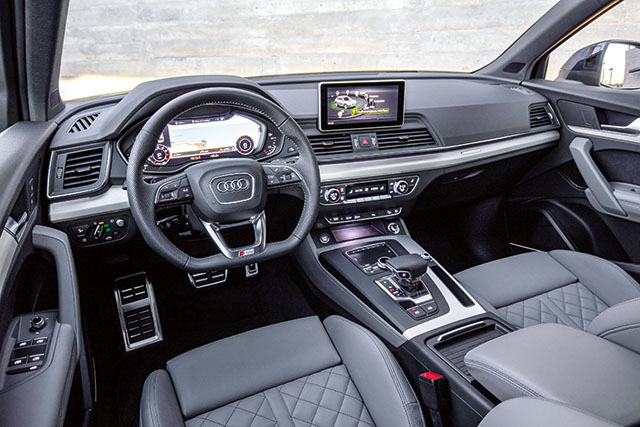 Living up to its motto of Vorsprung durch Technik, meaning “Advancement through Technology,” Audi has packed this SUV with a host of technological marvels, among the most impressive is the previously mentioned Quattro with Ultra technology. The Quattro system is what cemented Audi’s reputation in the industry, and with this update, it’s literally looking into the future. Simply explained, a processor analyzes your driving and the road conditions then it predicts your power or torque requirements 500 milliseconds in advance. When it senses that you need more traction, Ultra activates the four-wheel drive system in just 200 milliseconds (that’s two-tenths of a second). When it senses that extra torque is no longer needed, it immediately disengages the rear axle from the engine and the rear wheels no longer receive power, saving you precious fuel. 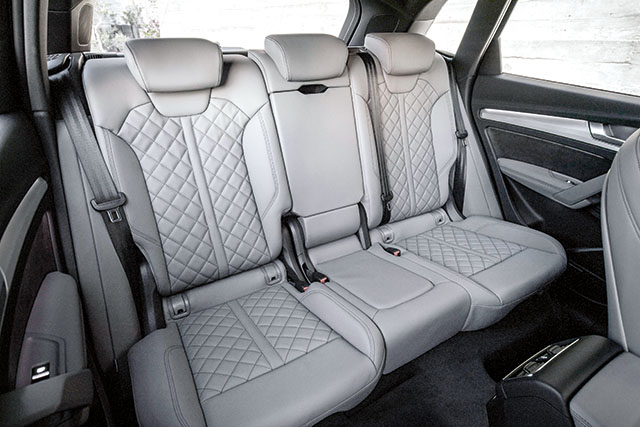 The new Q5 also introduces adaptive air suspension, where you can vary your ride height by five levels. Set it higher for better handling on poorly maintained roads or when you think you might scrape on a badly designed road hump. Adjust it to the lowest setting once you’re home, and getting our things out of the trunk is much easier. High technology in cars, what’s not to love? Audi Philippines, 727.0381 to 85. 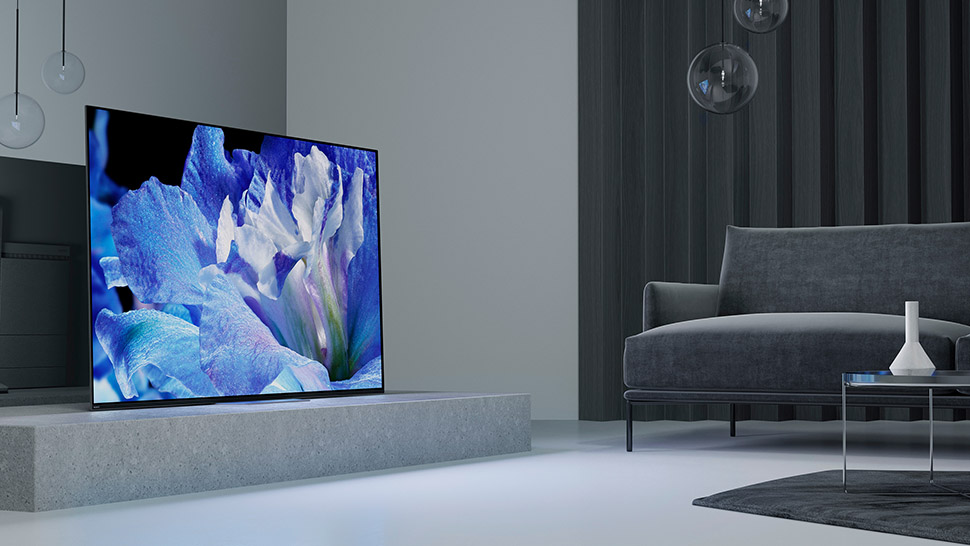 How to Make the Most of Your TV Viewing Experience 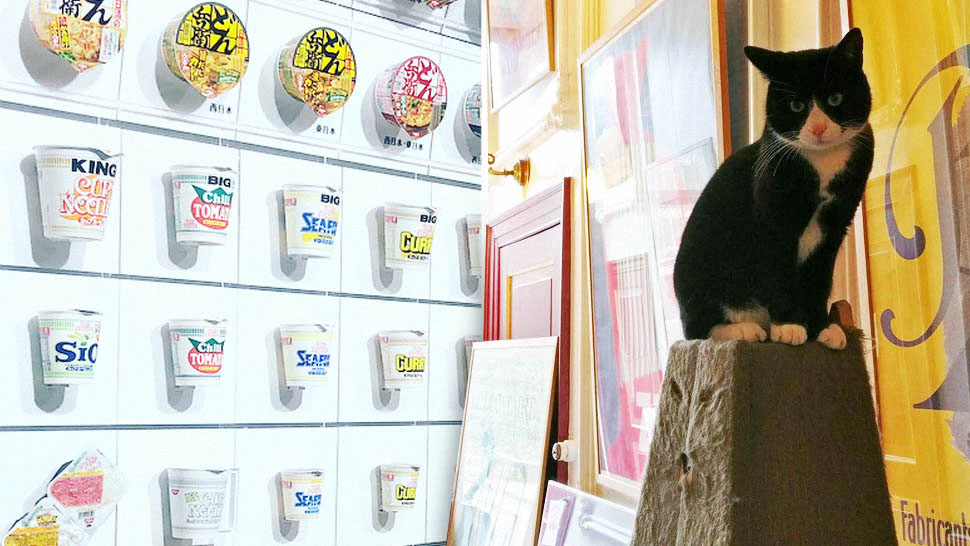