Watch the Royal Navy Perform the Changing of the Guard

For the first time, the Royal Navy took part in the Changing of the Guard. Here's why that matters. 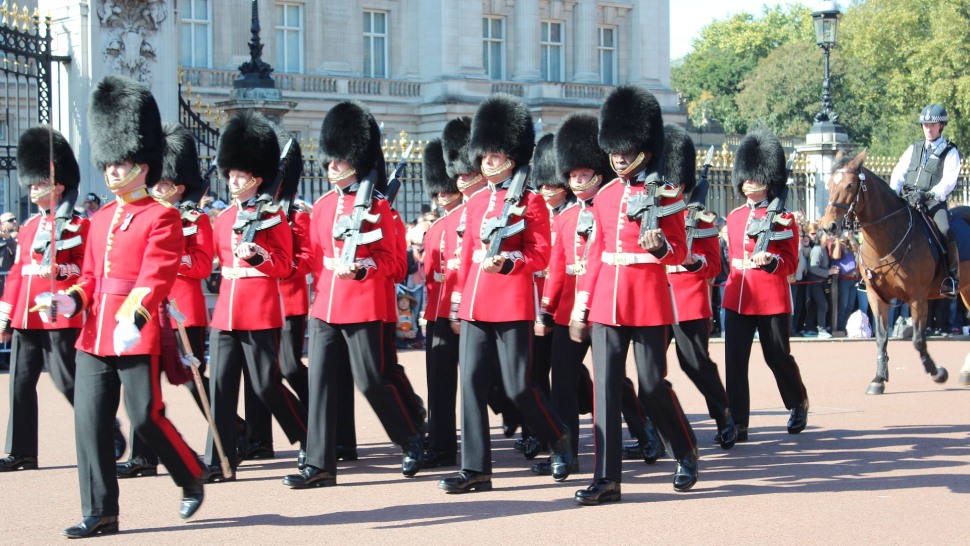 When it comes to traditions, only a handful of countries can rival the United Kingdom. From tea culture to royal customs, it seems there’s a tradition for everything. So when the Royal Family Twitter account wrote about a ceremony and a historic first, our curiosity was piqued.

Eighty-six sailors from 45 Royal Navy ships took part in the Changing of the Guard ceremony outside Buckingham Palace for the first time in its 357-year history. The Telegraph reported that Royal Navy ships and establishments spent over a month learning the elaborate routines before ultimately performing it in front of a crowd. The sailors marched to the Game of Thrones theme through a rendition by the Band of the Royal Marines.

In support of the navy, Second Sea Lord Vice Admiral Jonathan Woodcock tweeted: "Just watching the @RoyalNavy changing the guard on a live stream. It is a highly emotional moment and I am so proud of the @RoyalNavy #RoyalNavyGuard"

The ceremony, which is usually performed by one of the five Foot Guards Regiments from the Army's Household Division, can be traced by to Henry VII’s time when Royal bodyguards were first created. A full military band accompanies the march, with music ranging from traditional hymns to even more modern selections such as musicals and pop songs.

According to The Royal Family, “The ceremony is both a colourful military tradition and an important reminder of the close relationship between the Armed Forces and their Head: the Queen.”

Changing of the Guard signifies the transfer of the Old Guard's duties to the New Guard in protecting the Buckingham Palace and St. James's Palace. It takes place every other day during the winter months and every day on summer months strictly at 10:30 GMT.

The strength of the guard is governed by the Queen's presence, with the number of sentries increased when the Queen is in residence. The Royal Navy stepping in for Changing of the Guard marks a historic break for the red-outfitted Grenadier Guards while simultaneously adding to the continuous celebrations this 2017 as "The Year of the Navy." 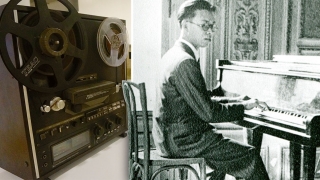 Blast from the Past: Intriguing Music from the Last Century 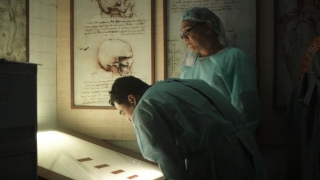