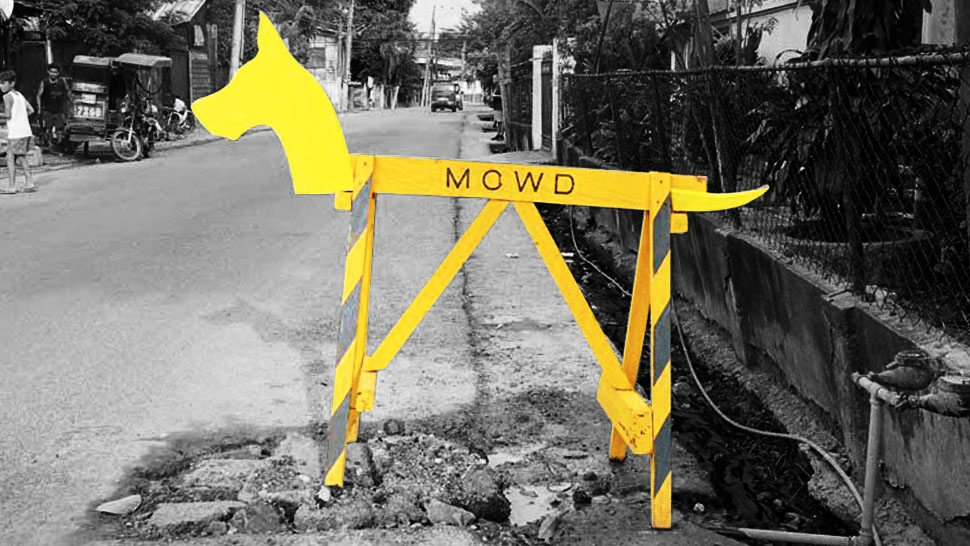 IMAGE CULTURAL CENTER OF THE PHILIPPINES

If you’ve noticed something slightly different around the premises of the Cultural Center of the Philippines recently, chalk it up to “Low Pressurized Areas,” a playful, mischievous exhibit by the street art collective KoloWn. Not much is publicly known about the group except that it is based in Cebu; like the elusive (and presumably) British graffiti artist Banksy—who may or may not be Robert del Naja of the band Massive Attack—the identities of members have yet to be revealed. 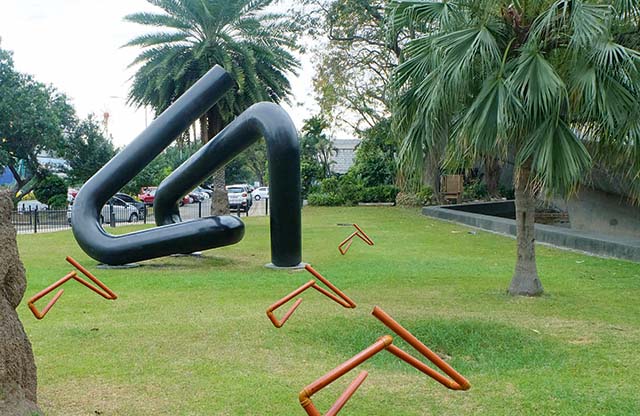 In her notes about the group, art curator Con Cabrera quotes social researcher David Pinder, who asserts in his essay “Urban Interventions: Art, Politics and Pedagogy” that street or graffiti artists’ works function “to question, and contest prevailing norms and ideologies, and to create new meanings, experiences, understandings, and situations.” Through “Low Pressurized Areas” challenges us to envision the CCP grounds as a “,” playfully provoking us into active citizenship by taking in the modified environment, its little disruptions in ordinary life. Take the work Barangay Luz, on the CCP lawn, for example. Standing side by side with the original metal sculpture of National Artist Arturo Luz, these replicas are made from PVC pipes and are organized in a manner that the artwork’s title seems to imply. With a smartphone or tablet, the public can interact with the artwork through a URL (you’ll find it near the installation) that directs to an online art website called Cultural Crisis. Inside the CCP are other curious works such as Mini Art Fair and Hello Garci, both of which are housed inside telephone booths, and Modern Dilemma, an interactive puzzle which makes use of another Luz piece, and White. Ongoing until October 22, Bulwagang Carlos V. Francisco (Little Theater Lobby) and other areas at the Cultural Center of the Philippines, Roxas Boulevard, Pasay; 832.1125; culturalcenter.gov.ph. 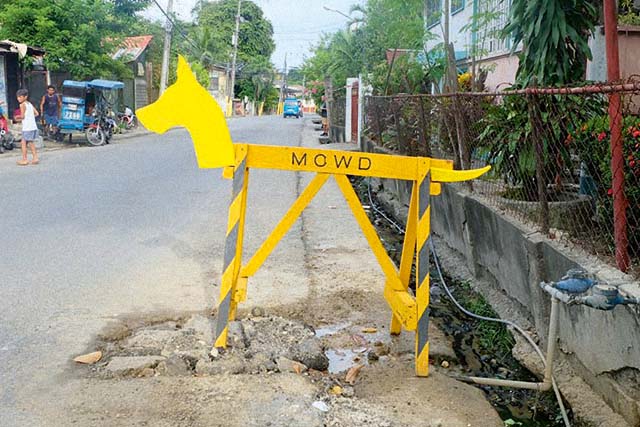 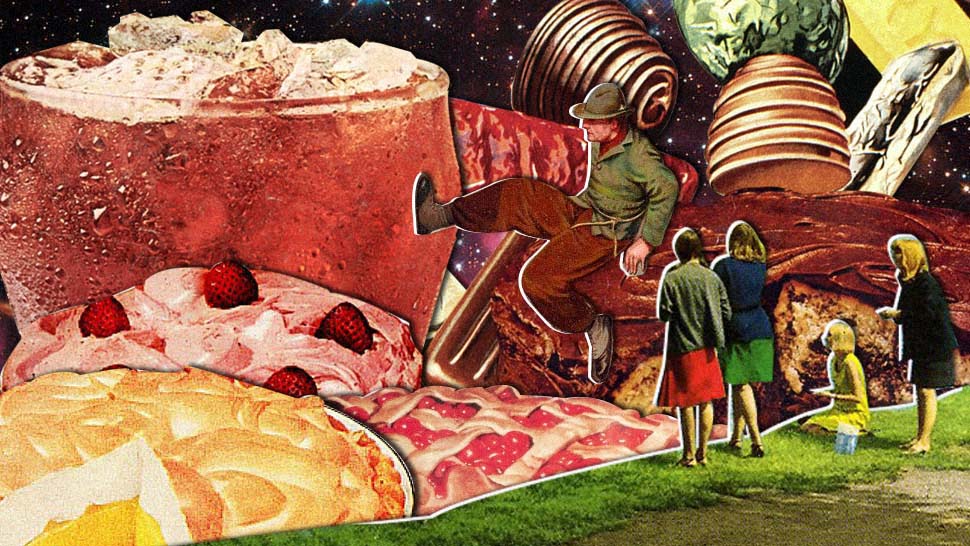 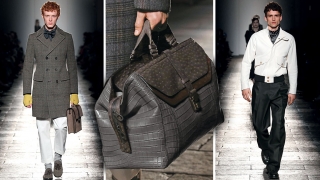