People Who Spend the Most on Education Live In These Countries

A number of Asian countries are on top of the list. 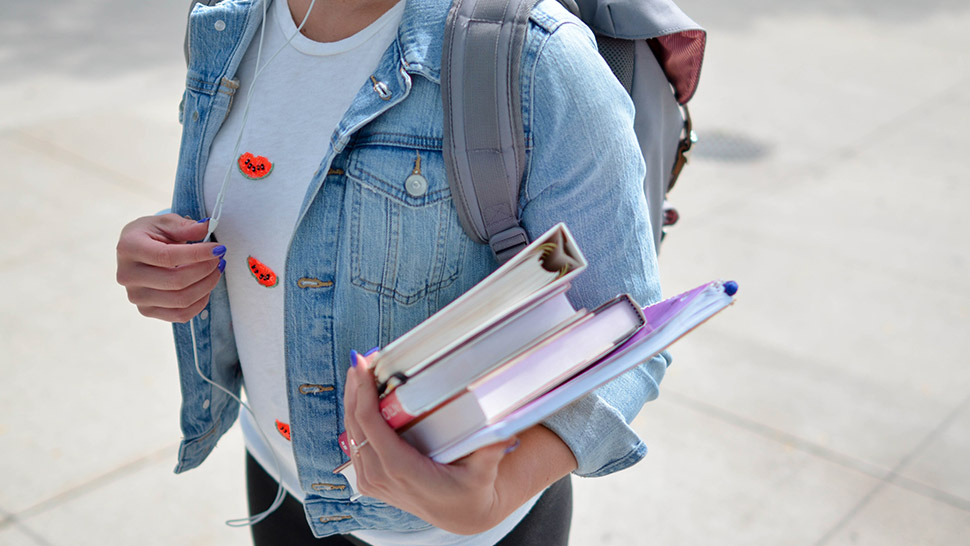 Often, when talking about education, the attention is divided between the United States and the United Kingdom, home to some of the oldest and most esteemed educational institutions.

But a recent study by HSBC reveals that it is parents in countries on the other side of the world —far away from Ivy Leagues and other elite universities—who spend more on their children's education.

87 percent of the parents stated that they contribute toward the current cost of their child's education, with 85 percent aiding in their child's university or college education. Other parents simply rely on students loans and government or state support (through scholarships, sponsorships, or grants).

When parents were asked about their preferred programs, medicine (13 percent), business, management and finance (11 percent) and engineering (10 percent) were those that ranked highest. A staggering 91 percent want their children to undergo postgraduate education in order to improve employment prospects.

While the ranking gathers a number of countries from Asia and the Middle East, the world’s top universities remain located in the US and UK. Times Higher Education's annual ranking put the University of Oxford on the top spot, followed by the University of Cambridge, with a tied California Institute of Technology and Stanford University closing the top three. 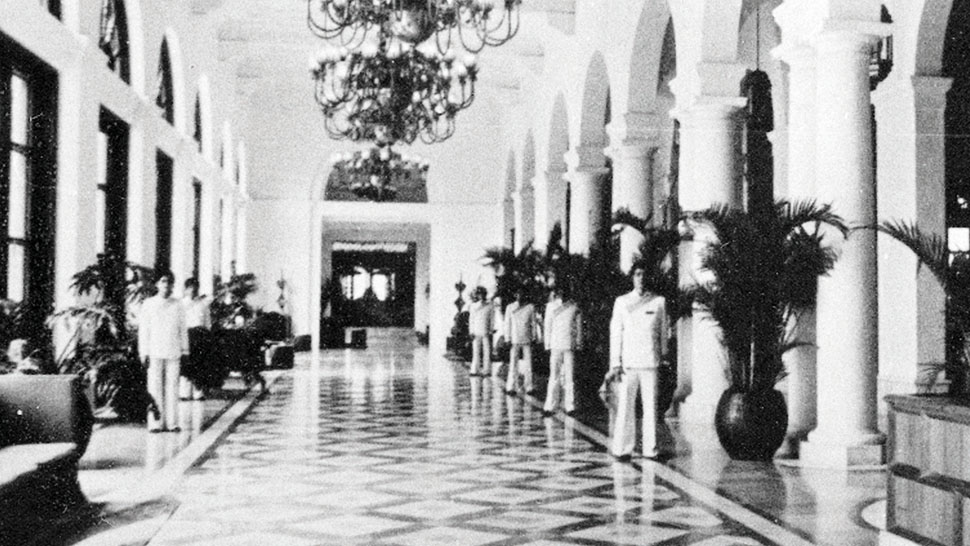 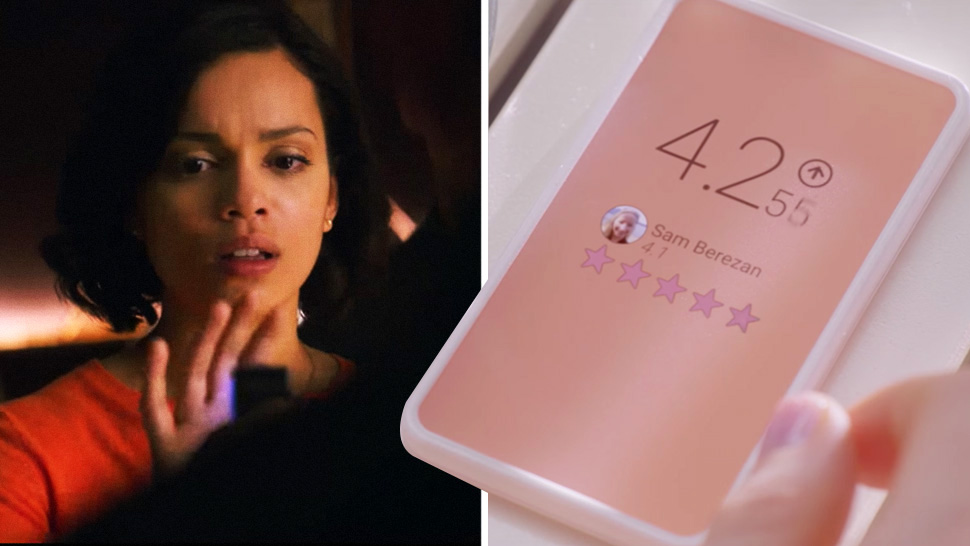