Put that plane ticket to better use through these creative travels. 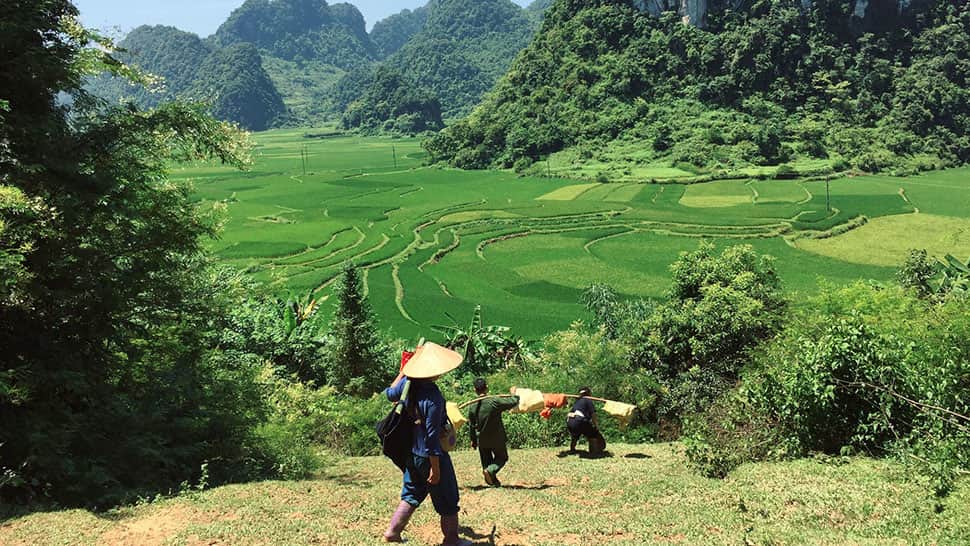 A single social media post holds so much power that it can influence our daily decisions. For avid traveler Candy Reyes-Alipio, a Facebook friend’s post brought her all the way to Vietnam. She had backpacked in the Southeast Asian country in the past, but this recent trip was a tick off the bucket list. For one, she’d never been to Cao Bang, the mountainous capital of northern Vietnam that many indigenous tribes call home. Another thing, Alipio made the journey to Vietnam to learn about natural dyes from the Nung-An women native to Cao Bang.

“I was completely sold on the idea!” Alipio tells Town&Country. “I booked within that week and was off to Vietnam a few months later.”

The link led her to travel company Vacation With an Artist (VAWAA), which immerses into the world of an artist of their choice. The website’s portfolio consists of 45 artists dispersed among 16 countries. The options can go take you as close as Kyoto to master Japanese calligraphy or as far as Buenos Aires to study the art of the Argentine tango.

These creative travel trips can vary in length for as long or as short as you like. It can take up 10 to 100 hours spread out over the course of a couple of days to a couple of weeks. It isn’t a symposium-sized class either. Each artist can accommodate just one to four guests at a time and sessions will be held at the artist’s home, atelier, or even outdoors. 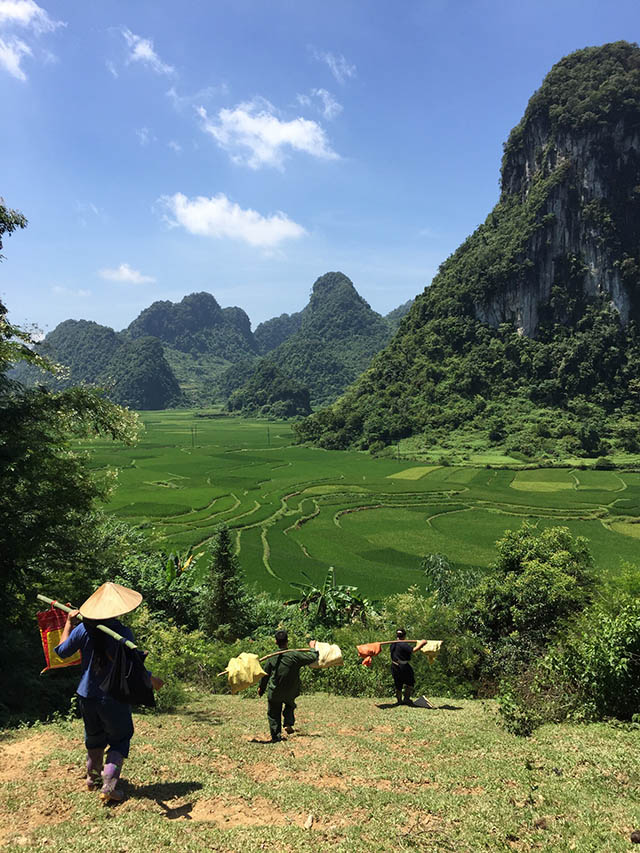 The mountainous region of Cao Bang in Vietnam

According to Alipio, who has been chosen as a VAWAA ambassador, “Traveling to Vietnam with VAWAA really made the experience special. It was a very unique, creative, and personal way of getting to know more about a place and a culture.” She spent a week learning the ropes with local designer Vu Thao, who’s been known to marry contemporary silhouettes in her clothing with traditional techniques of dyeing, hand quilting, and embroidery. 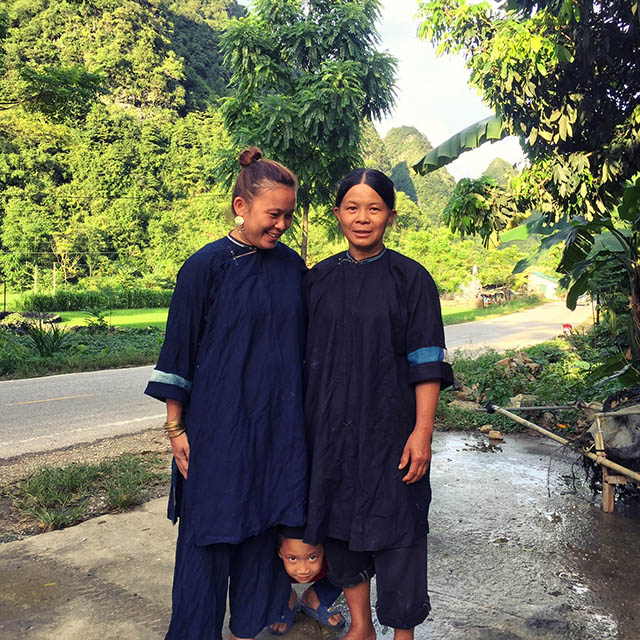 “Spending time and getting to know Thao also made it special—seeing the place through her eyes and learning from her. We became friends after the trip and stayed in touch,” Alipio continues. “But it wasn’t just Thao. Working and spending days with the Nung-An women and learning about their indigo dyeing tradition that they have kept for generations was priceless.”

Alipio was involved in the whole process of harvesting plants, preparing the dye vat, and the stages of weaving and dyeing the fabrics. “These are things I had just read about in bits and pieces but seeing and doing it first hand was something I would not have been able to do without VAWAA,” Alipio says.

Apart from learning the craft, the experience has also inspired Alipio to crave for a creative or educational aspect in her upcoming travels. Her next VAWAA trip could either take her to India for a ceramics workshop or Malaysia to study basket weaving. 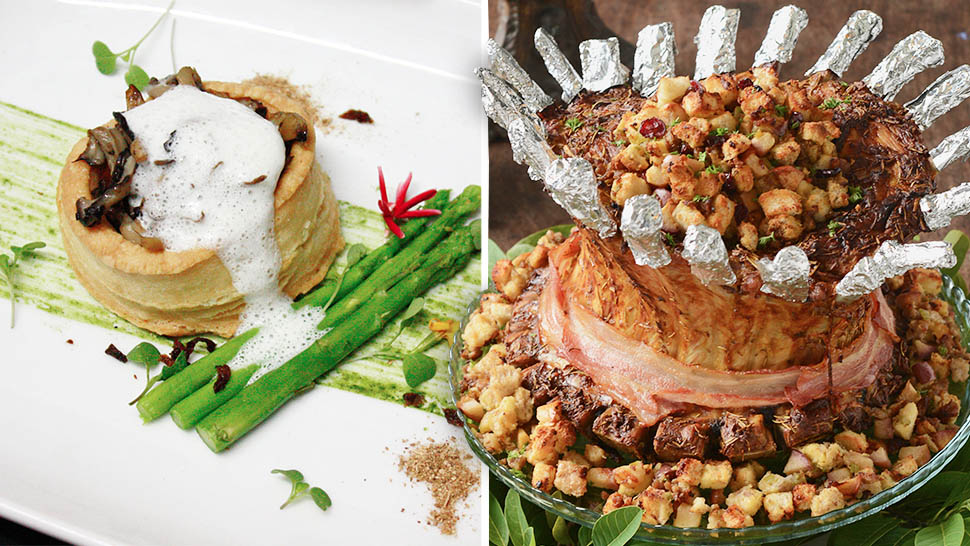 8 Trusted Caterers of Manila's Most Discerning 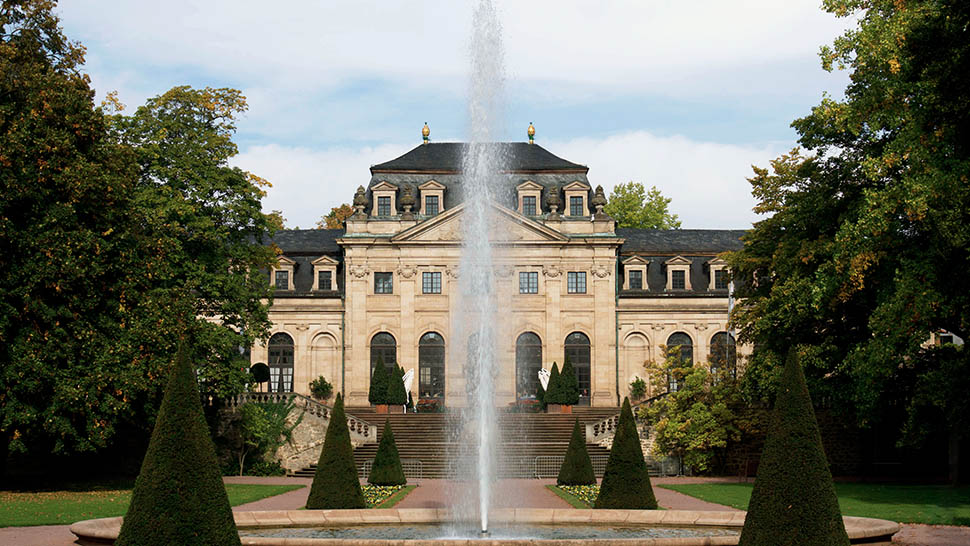