South Korea offers so much more than just K-Pop, TV dramas, and high-tech goods, T&C finds out, as we pay our Asian neighbor a visit. 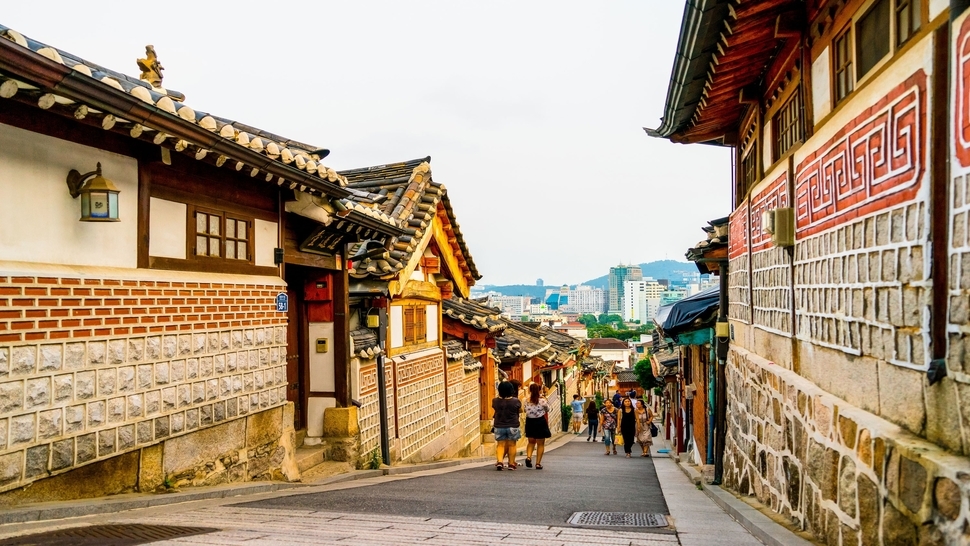 Tourist arrivals to South Korea have soared in the last 15 years, averaging around 5 million visitors from 2000 to 2005 before reaching a high of 14.2 million in 2014, but the Korea Tourism Organization believes there’s still room for more. (By comparison, tourist arrivals to Hong Kong reached nearly 60 million last year; Japan, 20 million; and the Philippines, 5.4 million.) So with no time to waste, KTO flew T&C to Korea for a whirlwind five-day tour, from its western coast to the east, up to the border with the north, and back, soaking up the sights and meeting its friendly people.

Most visitors to Korea arrive at Incheon International Airport, around 50 away from downtown Seoul, and there are many things to see on the way if you aren’t in a rush to check into your hotel. , around 30 minutes from the airport, is home to the sprawling complex, which houses a snow park, a water park, shopping mall, fitness club, spa facilities, and convention and team-building venues. Also in is the Hanwha Aqua Planet, a massive indoor aquarium and mini-zoo. With only a layer of glass separating you and the marine life, an exciting way to see sharks, manta rays, and other aquatic creatures up close. Cute penguins, parrots, and graceful jaguars provide other highlights. For the business , is home to the Korea International Exhibition Center. Kintex, as it is known, is the largest exhibition space in the country, with 10 halls having 108,556 sq.m of space, and 40 meeting rooms covering 13,303 . m.

After you’ve finally made it to Seoul, don’t feel obliged to visit the usual tourist spots, such as the North Seoul Tower or Gyeongbokgung Palace. You might catch a glimpse of the palace anyway on the way to Bukchon Hanok Village in Seoul’s Samcheong-dong district, which is best experienced in the of the early morning or late afternoon. While Seoul is an old city, very few structures survived the devastation of the Korean War. At Bukchon Hanok, tourists get to see how Seoul’s inhabitants might have lived before the conflict, with structures preserved to reflect the time of the Joseon Dynasty 600 years ago. Samcheong-dong also with lots of small curio shops, art galleries, and restaurants. 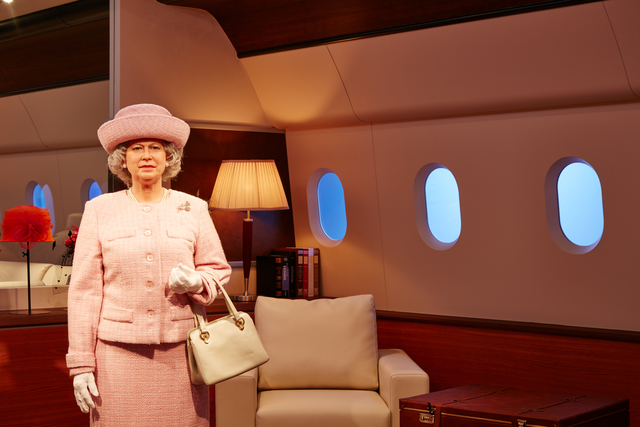 Among the newest attractions in Seoul is the Grevin Museum, near Myeong-dong, the buzzing shopping district. It’s the first wax museum in Korea, and only fourth in the world (the first one opened in Paris, in 1888. It’s a delightful space where you are encouraged to pose with historical heroes and villains, political figures, and Hollywood and K-Pop stars. can be rented out, too, if you’re in the mood for a star-studded party.

Speaking of K-Pop, the now-famous Gangnam district is also on the to-do list. As a “new” city, it’s where the city’s new elite like to live and play. But if you’re here on business, the Korea World Trade Center is where to be. It’s billed as one of Korea’s premier Meeting, Incentive Travel, Convention, and Exhibition – MICE for short. After your meetings are done, check out the massive COEX mall in the facility’s basement levels for designer-label shopping and excellent dining options.

Thanks to the country’s excellent infrastructure, you can get out of the main city in no time at all. For example, art lovers will treasure a side trip to Heyri Art Valley in Paju Gyeonggi Province, 27.6 km outside of Seoul. Founded by a group of artists in 1998, it is a charming little village full of galleries, cafes, bookstores, and artists’ studios. As our guide Michelle tells us, it’s become famous as a “shooting place”—what they call locations in Korean soap operas. Just around 8 km away from this idyllic spot is Camp Greaves in the Demilitarized Zone, or DMZ, which military history buffs should visit. Well, nowadays, it’s also known for being the setting for some scenes in Descendants of the Sun, among the most popular Korean dramas, so tours of the DMZ are booming. 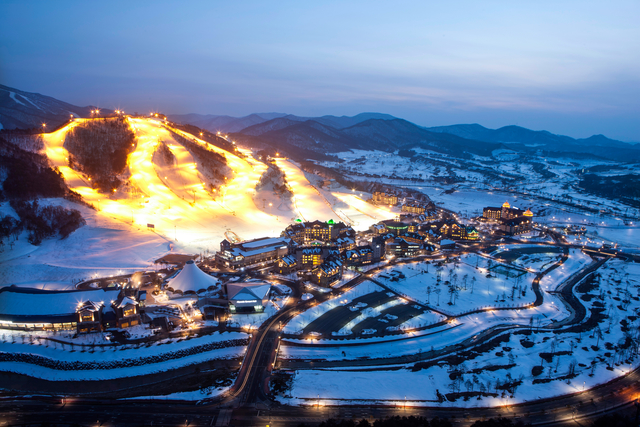 In under two years, all eyes will be on the city of PyeonChang as it hosts the 2018 Winter Olympics. PyeongChang is located on Korea’s east coast—about a three-and-half-hour drive from Seoul. The luxurious Alpensia Intercontinental Hotel is definitely where you want to check in, but the Holiday Inn next door, which has rooms designed for bigger families, is also a good choice. If you’re in town before the Games, drop by the visitor’s to learn more about winter sports and experience the 4D ride to see what it’s like to ski jump or shoot down a or luge track. 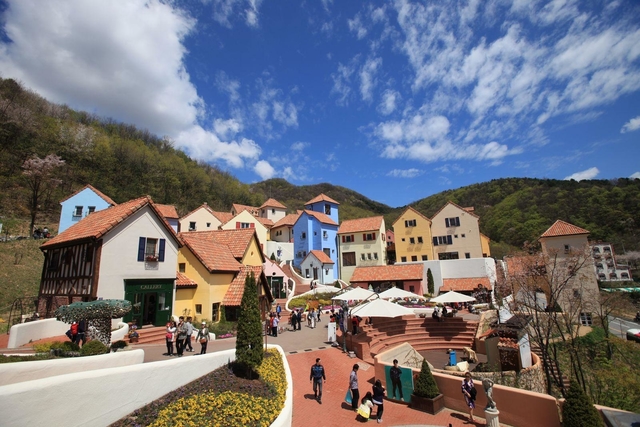 On the way to PyeongChang, it’s a worthwhile detour to stop at Petite France, an enchanting little French-inspired theme park in Gapyeong. The park is based on Antoine de Saint-Exupery’s The Little Prince, and you can see the beloved character’s likeness everywhere you go, alongside other characters from the book. Take time to visit the museum, which houses letters, sketches, and drawings by Saint-Exupery. You can also stay overnight if you like, and rent a Alpine-style rest house with a lovely view of the surrounding mountains and Gapyeong River. After a few days spent in below freezing temperatures on the east coast, it was time to head back west—where we hoped for warmer city weather. Back in Incheon, we visited a new city developed at the turn of the millennium. Songdo is an urban planner’s dream, with extra-wide avenues, beautiful eco-friendly buildings (all of them LEED certified), with a lovely city park with a lake, a miniature homage to New York’s Central Park. Among the most interesting structures is the Ambassador Hotel compound. The large space houses a few small buildings (with one or two floors) inspired by traditional architecture but for an emperor.

This smart city is an ideal place to mix business with pleasure; the venue of choice would be Songdo Convensia, which can host trade exhibitions (up to 450 booths), conventions, art fairs, big weddings, and conferences. With a façade inspired by the Sydney Opera House, it’s architecturally pleasing, too. 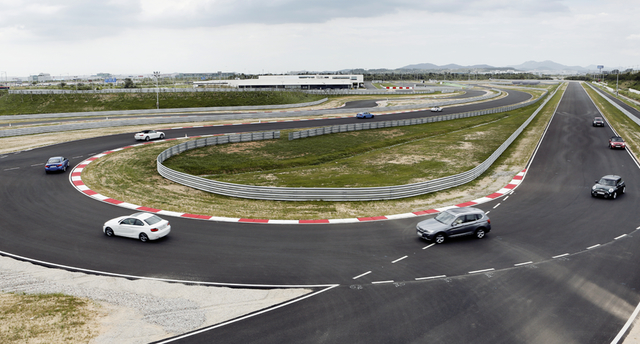 The BMW Driving Center in

Before flying back home from Incheon, there’s just one more thing to do: check out the BMW Driving Center, just around 5 minutes away from the airport. Here, in only the third such facility of BMW in the world, you can marvel at the German carmaker’s latest models as well as a few icons from the past, but the highlight of your visit should be a trip around the high-speed track. If you’re not that confident behind the wheel, a professional driver can whiz you around the course in a selection of BMW and MINI cars. There’s a circular drifting track if you prefer making doughnuts and the smell of hot burning rubber.

And just like that, our five days are up—clearly, not enough time to take in all Korea has to offer. Maybe a trip down to the southern coast should be on the next itinerary? And you know what that means: taking the train to Busan. 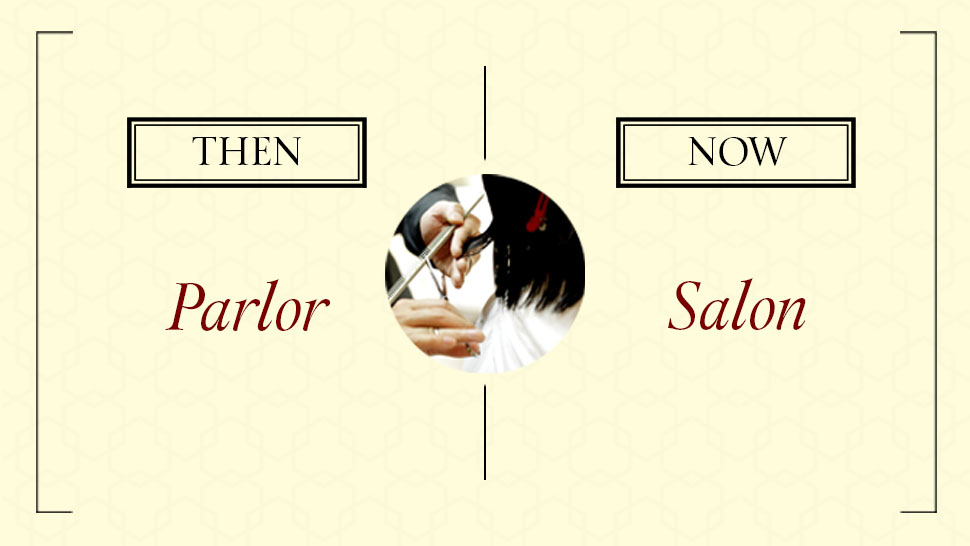 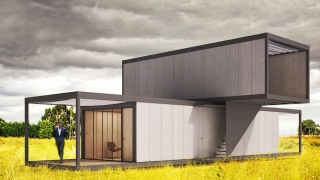