Is Bourbon The Next Big Thing?

Some of Manila's trusted bartenders weigh in on just how big bourbon will be in Manila's burgeoning whisky scene. 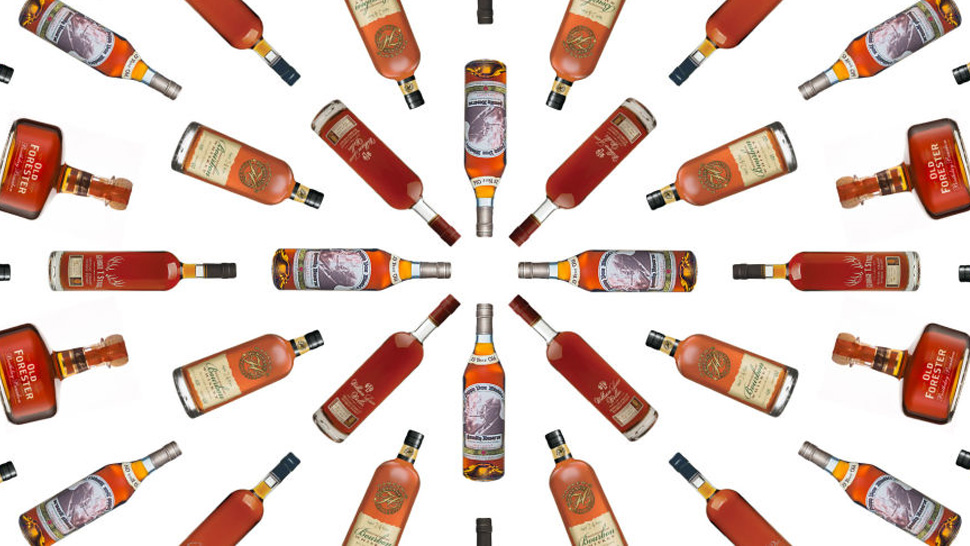 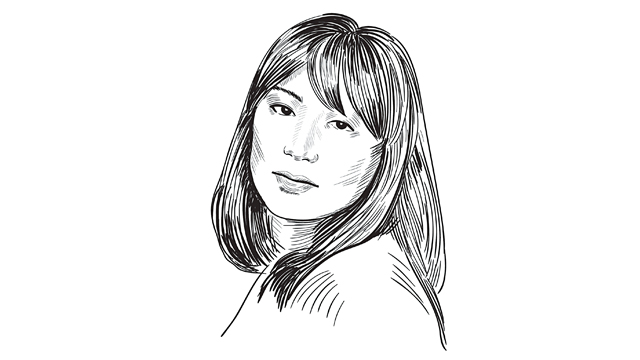 “Bourbon has been riding the coattails of Scotch, and it is not an accident. The demand for bourbon is the highest it has ever been in years, thanks to shows like Mad Men and the resurgence of Prohibition-style cocktails, and has been luring over Scotch lovers. It has definitely made a huge comeback in the United States and it is gaining ground in emerging markets.” 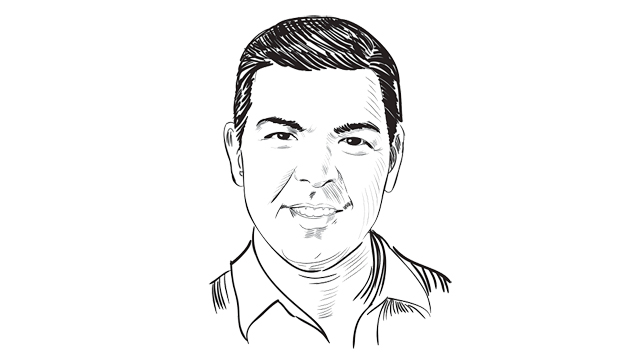 “Any product from a small-batch distillery or brewery has a better chance of becoming a ‘yea’ than a ‘nay.’ Whisky has already made its mark, so bourbon, with its slightly sweeter and charred qualities, should do good as well. Beer makes me want to party while bourbon makes me feel like I’m at home.” 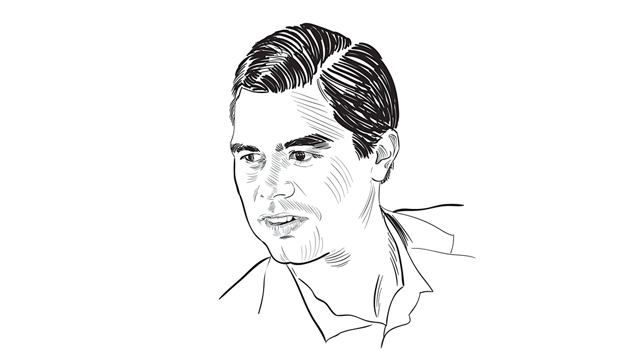 “In the States, the bourbon category has been growing for the past few years with several new small-batch producers and premium bottlings. I imagine you’ll see more people in Manila exploring bourbon in the near future, along with American rye, especially since Japanese whiskies are getting unreasonably expensive."

Jericson Co
The Curator and EDSA Beverage and Design Studio 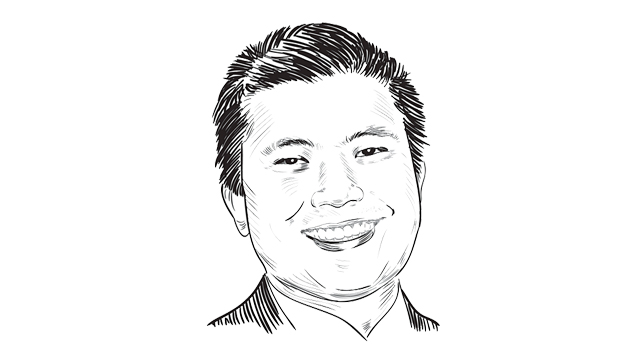 “I would say nay. I love bourbon and I love that there’s an appreciation for it in the States. However, that love doesn’t hold the social and historical context that something like Scotch does for the Philippine consumers who could spend for it.” 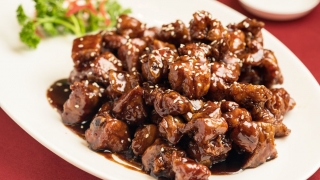 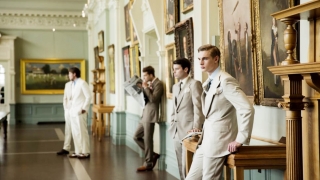 The New Bespoke: Exquisite Things Made Just for You
All Photos
Comments
View As List