8 Shocking Things Women Weren't Allowed to Do in the Past 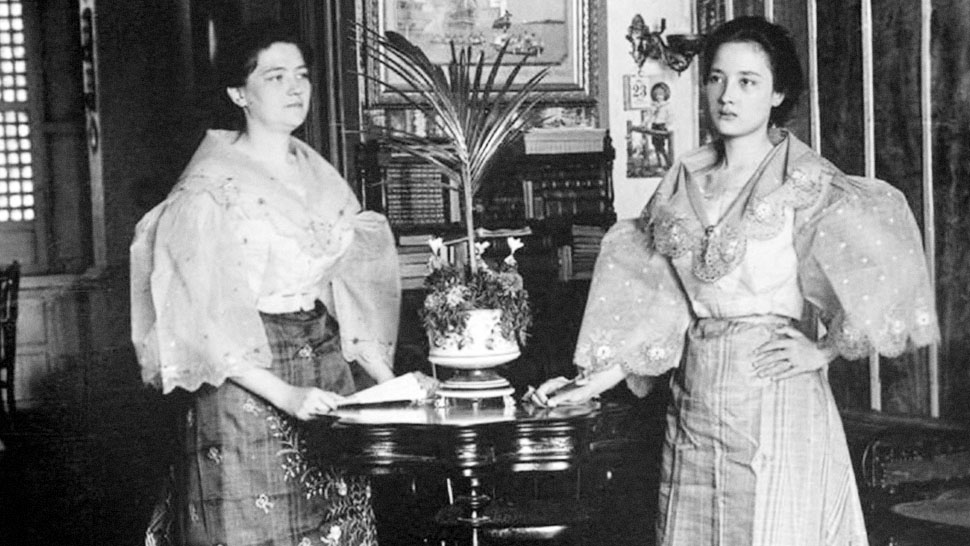 The battle for gender equality has experienced its highs and lows. From winning the right to suffrage to the continuous fight for equal pay, women have been steadily breaking the glass ceiling. In commemoration of International Women’s Day on March 8, we look back at some crucial necessities women were deprived of in the past and celebrating the fact that indeed, we've come a long way.

1. Inheriting property directly from their husbands 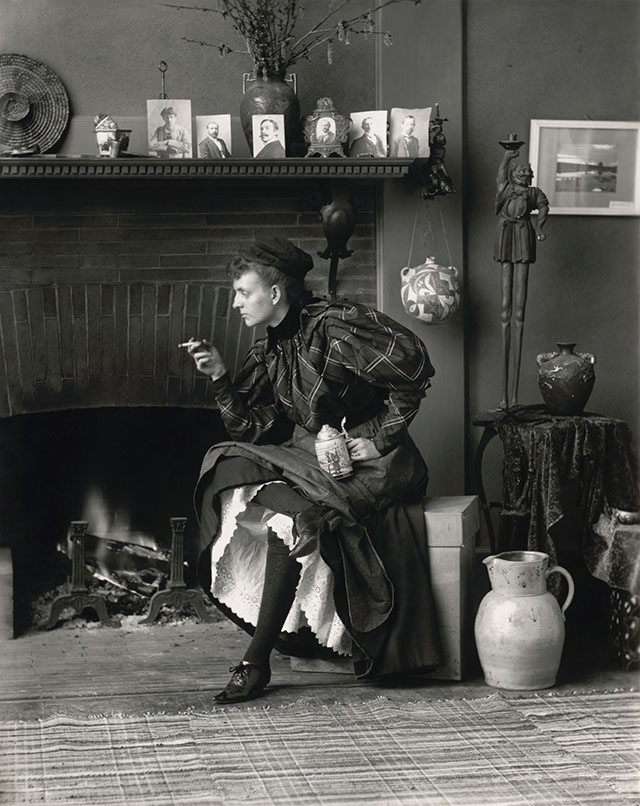 The timeline of a woman’s right to property is filled with milestones that vary by culture throughout history. The first record of unequal rights to inheriting property dates as far back as the biblical era, when Jewish law dictated that women could own land, but wives could not inherit property from their husbands unless they had no children. A harsher law applied to women in ancient Greece, where they were not allowed to inherit property on their own. In America, Mississippi became the first state to allow women to own property under their own names in 1839.

2. Entering into the fields of law, finance, or medicine 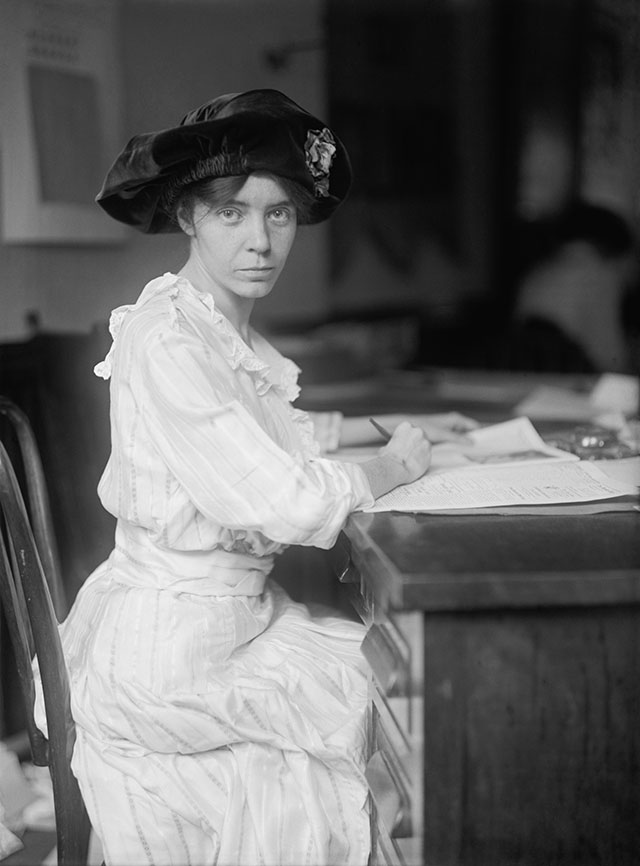 Certain professions were closed off to women completely, such as the jobs of a doctor, lawyer, or accountant. While the playing field is leveled these days, it took a while for women to be accepted in those careers. Of course, it took both law and medical schools time to allow women into their institutions. 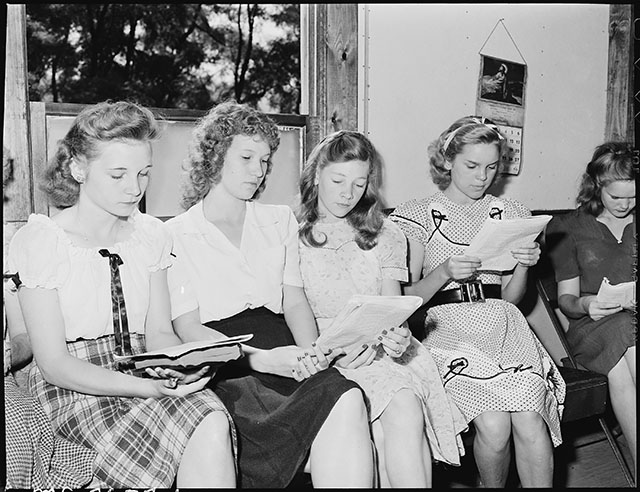 In some major religions, such as Christianity, women played minor roles in serving the church.

4. Opening a bank account or owning a credit card 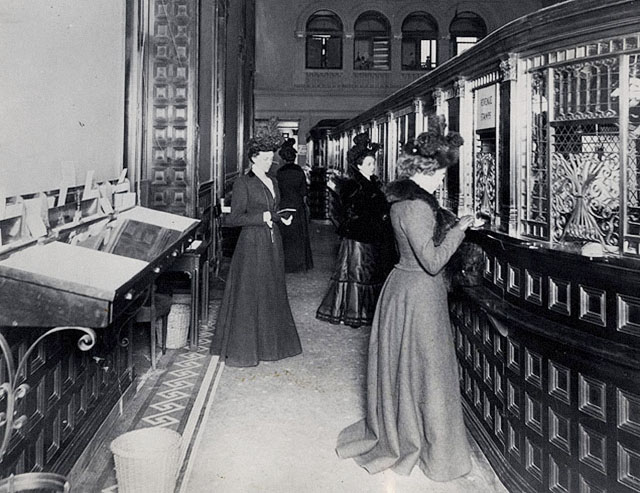 It might seem like the most basic of necessities these days, but until the ‘60s, American women couldn’t open a bank account using their own name. They either had to use their husband’s name or their father’s, in the case of single women. French women earned their right to own bank accounts as early as 1881, while their British counterparts were only given the privilege in 1975.

When women would apply for credit cards or loans, they would frequently be denied based on their gender. One of the requirements for a credit card would be the signature of a woman’s husband. It was only later on that laws would dictate it illegal for banks to refuse a woman a credit card.

5. Traveling with their own names

In the United States and largely around the world, women were devoid of their individual identities, as was reflected on official documents, such as the passport. While single women could travel using their own names, married women could only travel with their husbands in the late 1800s and were listed on something of a supplementary document to her husband’s passport. On the American passport, the woman would be noted simply as “wife” after her husband’s name.

6. Getting an Ivy League education 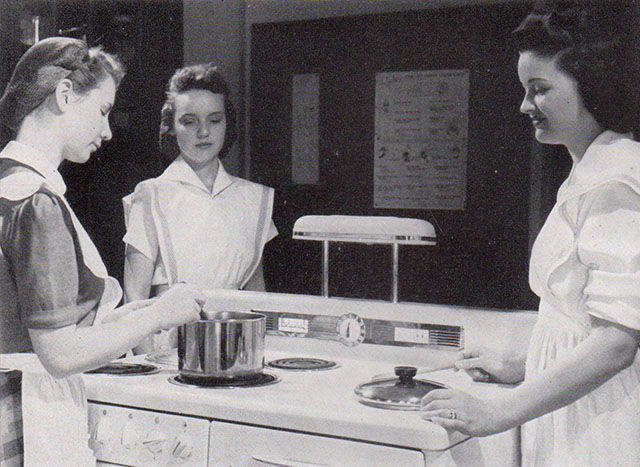 Many of the world’s top institutions, such as Yale, Princeton, and Harvard, did not allow female students until the late ‘60s through the ‘70s. With the exception of the University of Pennsylvania and Cornell, which accepted female applicants as early as 1876 and 1870, respectively, only men were allowed to enter the Ivy League schools. After Yale and Princeton ceded, Brown, Dartmouth, and Columbia followed. 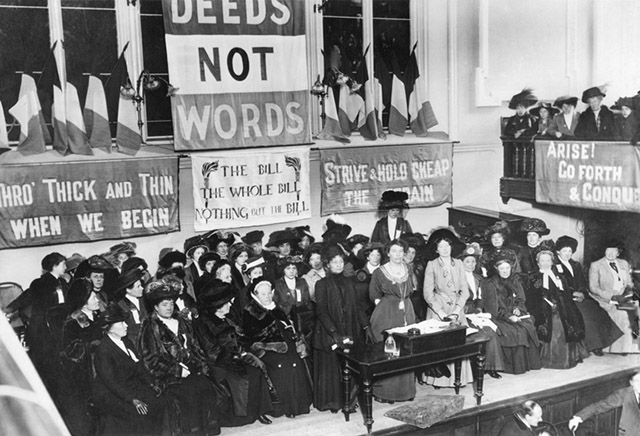 Unthinkable as it is now in the #MeToo era, women in the United States were not allowed to sue men for sexual harassment experienced in the workplace until 1977. There were other judicial discriminations, too. In the U.K., women weren’t allowed to report abusive husbands or charge against marital rape until 1991. 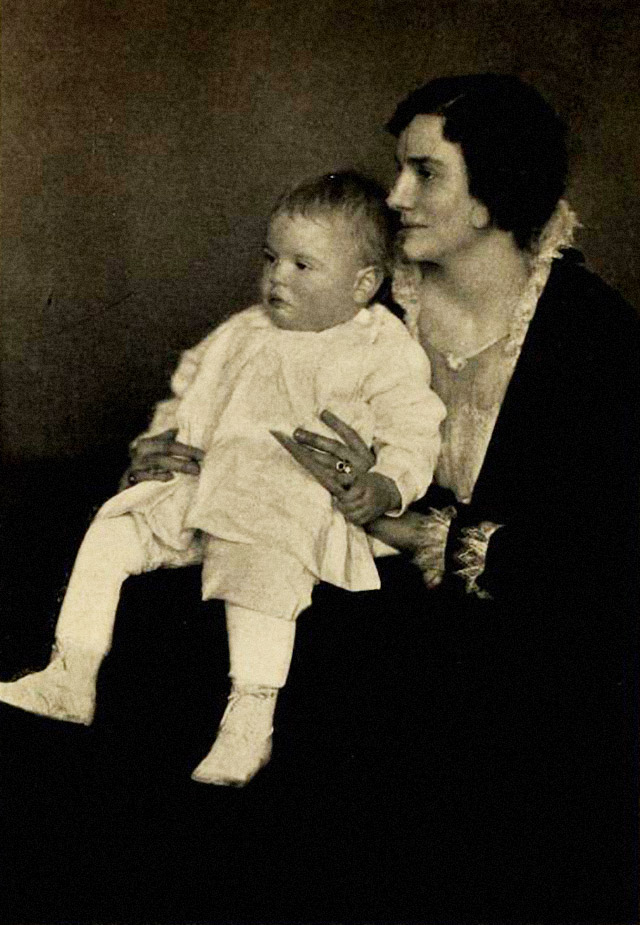 Doctors thought that the excruciating pain associated with childbirth was healthy for the mother and the child and numbing that pain would only get in the way of a natural relationship. American women had to travel across the world to access a painless childbirth in the early 1900s. The method was relatively new in 1914 and was called ‘twilight sleep,’ used to describe the drug-induced knockout a woman would experience during labor. (It was only later that the negative effects of this combination of morphine and scopolamine would be discovered, according to Pain Relief in Childbirth: Changing Historical and Feminist Perspectives). With news of the treatment from Germany, American women rallied to have their doctors and hospitals bring twilight sleep to the country, eventually forming the National Twilight Sleep Association. Later, a second wave of feminism in the 1960s called for the return to natural childbirth, and a third wave in the 1990s revalidated the decision of a woman to pain-free labor. 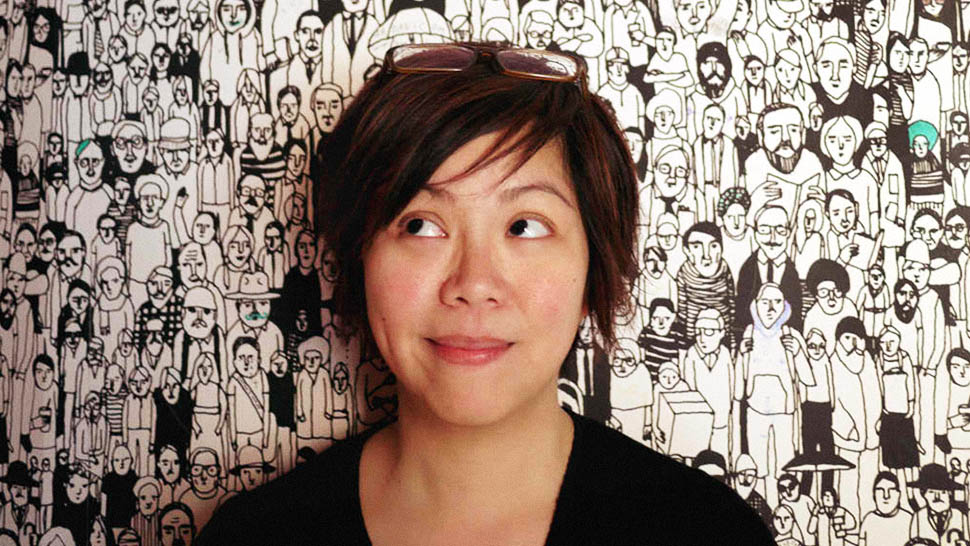 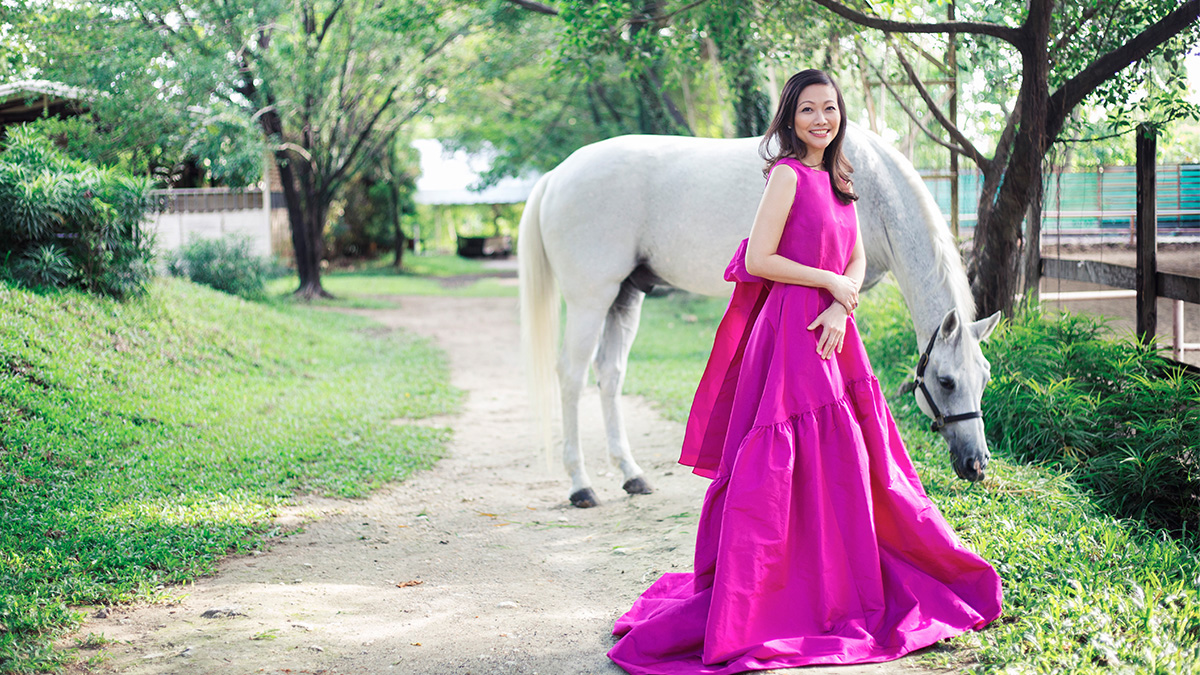 Not Just an Heiress: T&C Cover Girl Candice Gotianuy Proves Her Worth
All Photos
Comments
View As List