Aside from Grace Kelly using one as a sling when she broke her arm. 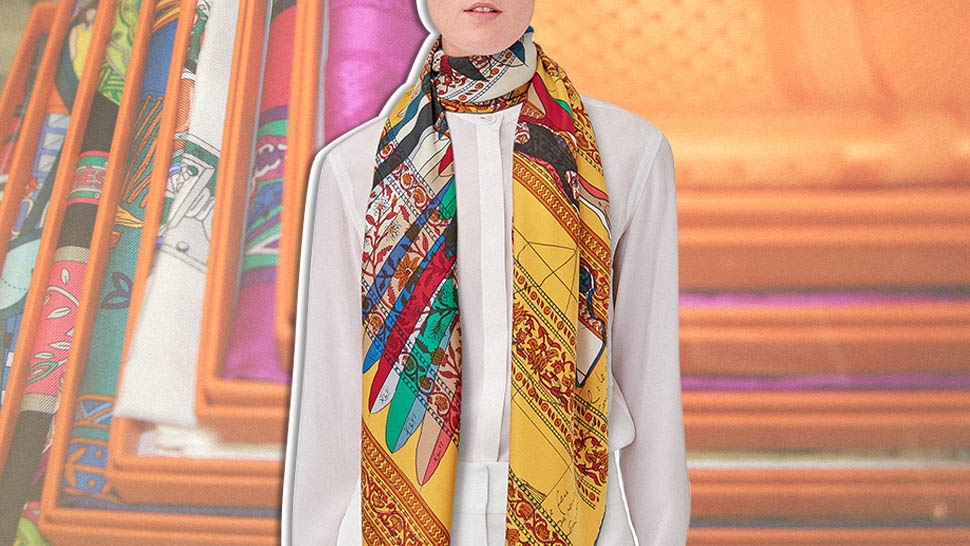 With one Hermes scarf sold every twenty-five seconds, here are fascinating facts about the history and artistry of the world’s most meticulously-crafted accessory.

1. The first-ever scarf was based on a design by a member of the Hermès family.

The very first scarf made its debut in 1937. Its design was inspired by a woodblock drawing created by Robert Dumas. He and Jean-René Guerrand were sons-in-law of Emile-Maurice Hermès, of the third generation of the Hermès family, and they worked closely together on the brand after the death of their father-in-law.

2. The scarves are the most popular product of the luxury brand.

4. The length of the thread of a thousand Hermès scarves is of the same measure as the Earth’s distance to the moon.

5. A $410 scarf is actually priced quite fairly, considering the amount of work put into each design.

A small team of artists, seamstresses, and silk printers work on only up to 20 new designs per year. It begins with a motif, which will be translated into a scarf. One color can be decided on for hours, and each scarf may have more than 30 distinct colors. Ten different color schemes are created for a single pattern, each taking up to 18 months to complete.

All made by hand, one screen is used per and reaches up to 43 per scarf. The engraving process can take up to 750 hours to finish.

6. roulotté hem is distinctive of the brand.

Silk thread is hand-stitched into a rolled hem, called the roulotté, and is done on the right side of the scarf, unlike other brands. 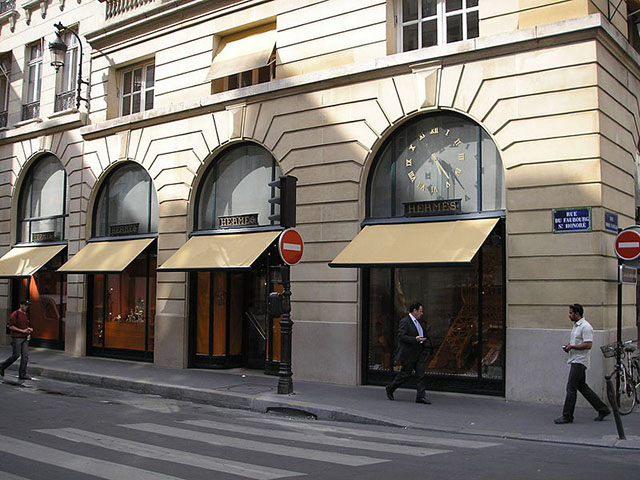 At the Hermès flagship store in Paris, scarves are in high demand and are sold at a counter that is about five meters long, and managed by a staff of about twelve, all attending to customers purchasing their silk scarves.

8. They're more than just fashion accessories. 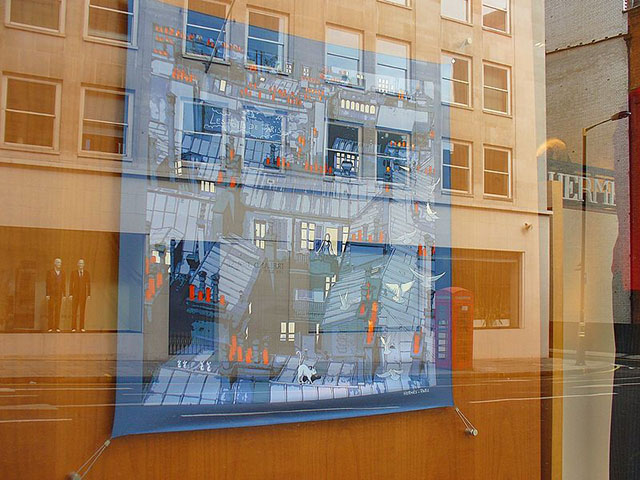 Out of their pumpkin orange boxes tied with  ribbon, there are those who put their scarves in frames, like artwork hung on the or keep them in glass cases.

In 1959, Grace Kelly famously used her Hermès scarf as a sling after she had injured her arm at one of Aristotle Onassis’s yacht parties.

9. An app has been developed for knot-tying your scarves.

Hermès Silk Knots, available on iTunes, offers step-by-step video tutorials on how to tie your scarf. Aside from the six different styles, you’ll also learn more about the Hermès silk and can browse through more product options on the app. 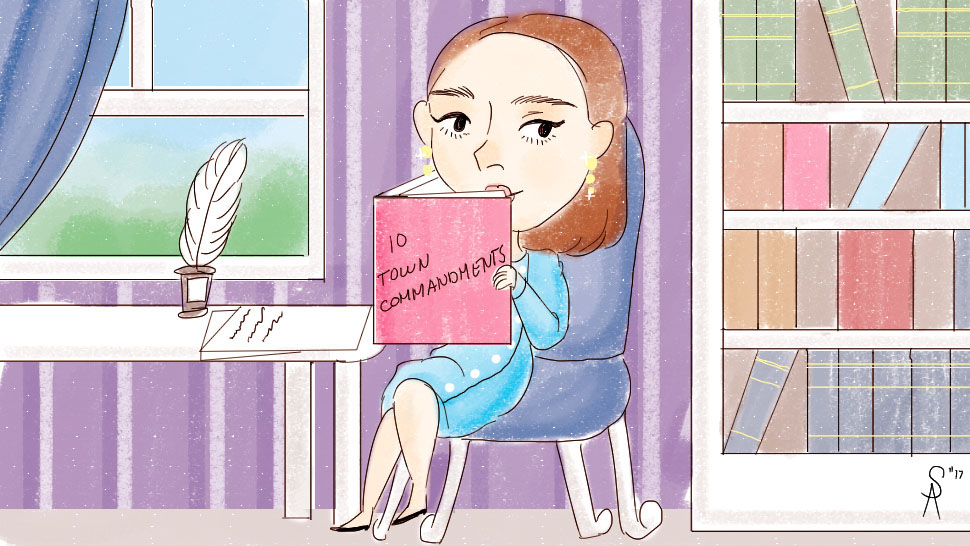 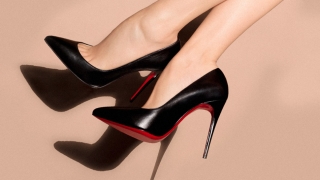